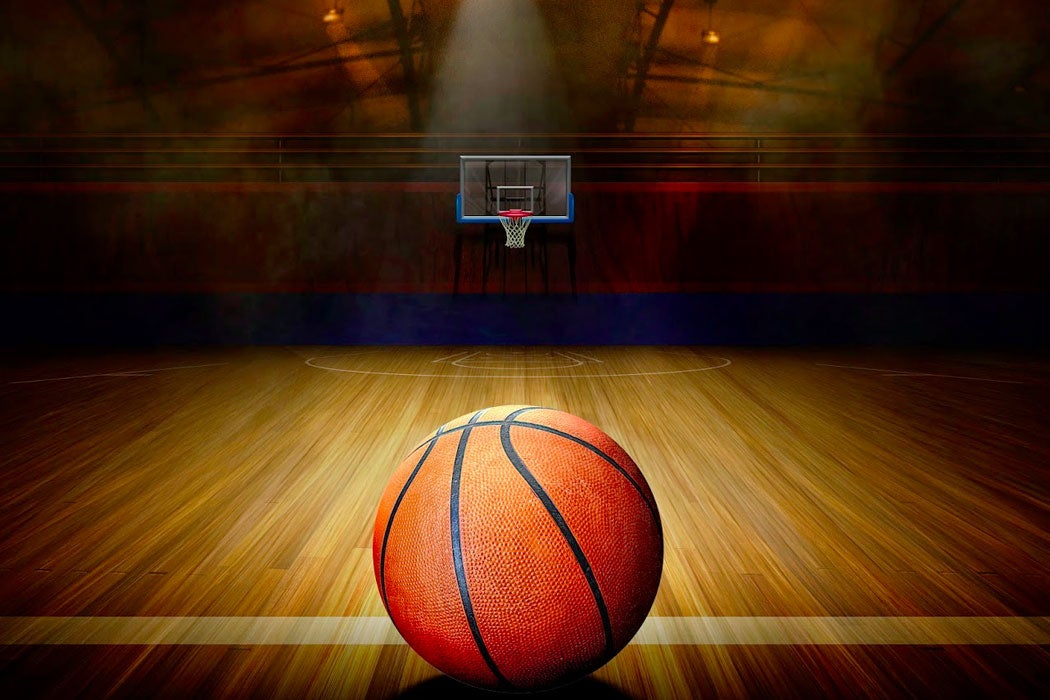 Which professional league coaches would you say are the best dressed?  That would be the coaches in the NBA.

This year marks the seventh consecutive year that the NBA has partnered with renowned suit designer Joseph Abboud.  Unlike other coaches, in basketball, coaches are very visible.  In baseball, coaches wear uniforms.  In football, it’s casual wear and in hockey, while coaches are well dressed, their position behind the bench is less prominent.

On September 17th, coaches from around the league met in Chicago for a Coaches Summit and one item on the agenda was a meeting with a master tailor from Joseph Abboud.  Abboud  is an American-Lebanese fashion designer and author.  “I’ve always felt sports help promote our brand. ” he said.  “NBA coaches are probably the best vehicle for us to really show style, and they all have tremendous style.”

The coaches each got 10 custom made suits for the 2015-16 season.  They got to pick from hundreds of fabric swatches in a range of styles to create their personal custom suits.

Among them was Dwayne Casey, head coach of the Toronto Raptors.  “I am very humbled to be wearing Joseph Abboud custom suits because I never thought I’d have a custom-made suit.  They’re comfortable, well-fitted and stylish.  I feel confident coaching on the sidelines wearing them.”

There’s no denying the allure and sophistication or a well fitted suit.  Kudos to the NBA and Joseph Abboud for seeing the value in the partnership.  It’s a win-win. 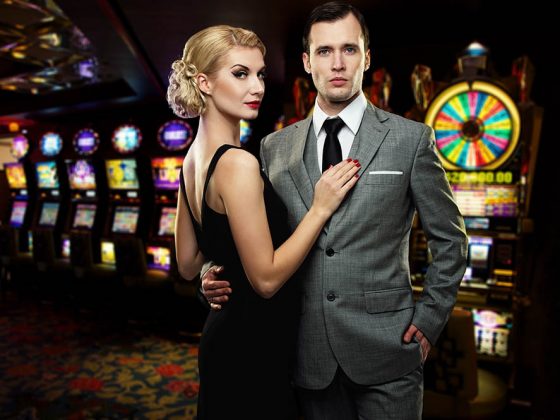 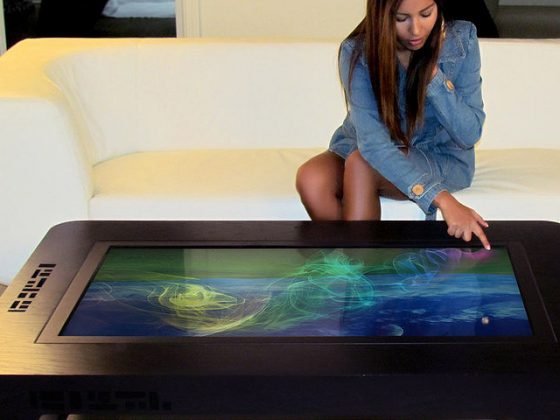