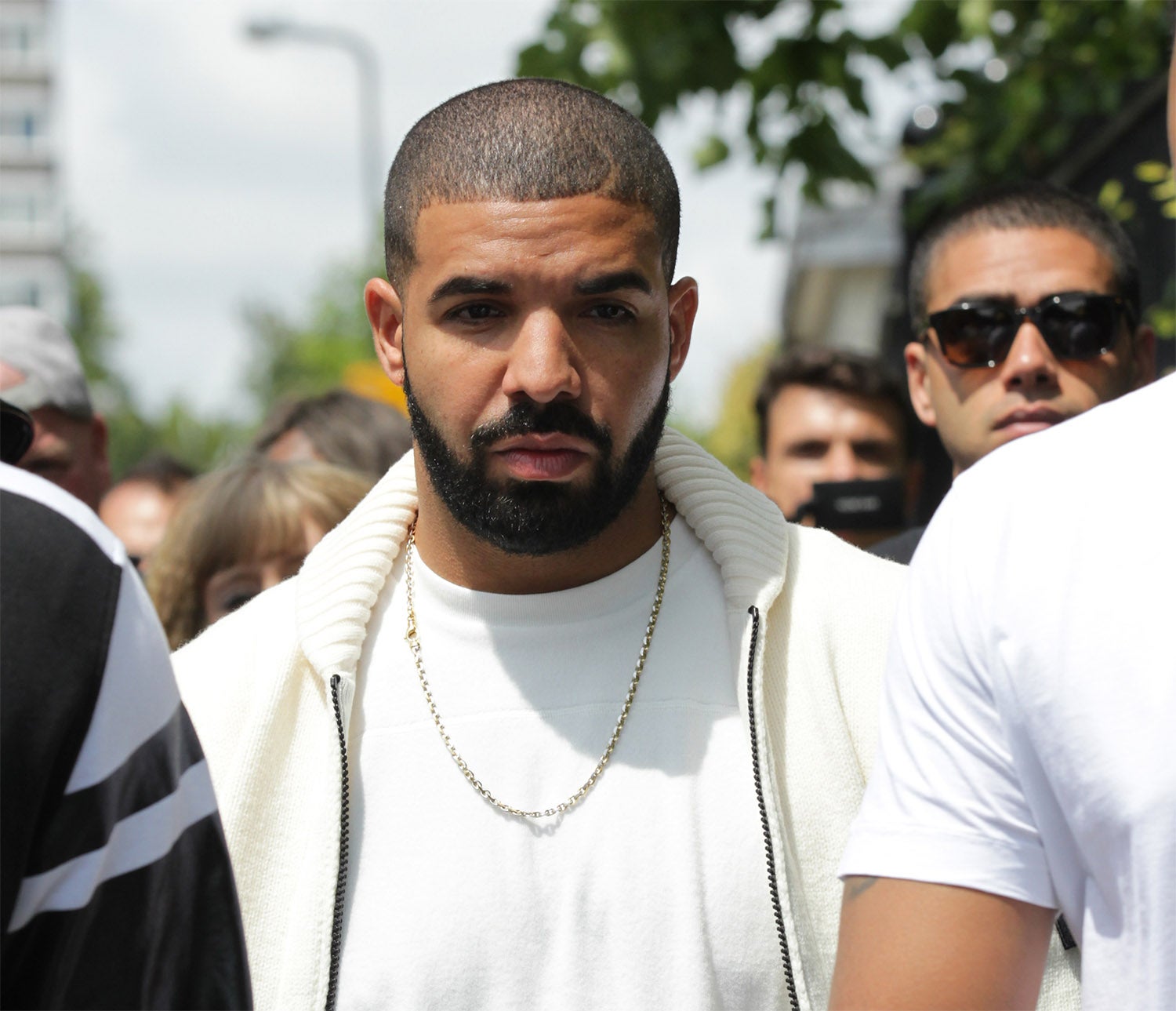 Drake is no stranger to being trolled, thanks to the notorious (and alleged) “Drake Curse”, plus his intense rap beefs, including a very nasty battle with Pusha T. Now, he’s playing the troll, by implying that Philadelphia 76ers co-owner, Michael Rubin, is just as cursed as he is.

Read on to find out what Drake said about Michael Rubin, and to discover some fascinating facts about the “Drake Curse”, including the reason why Game of Thrones fans are afraid that a recent Drake shout-out to Arya Stark (during his acceptance speech at the 2019 Billboard Music Awards) will end in disaster…

No, Michael Rubin doesn’t seem to be bringing bad luck to the 76ers. Quite the reverse, really. Drake is surely just playing with people.

According to ESPN NBA reporter, Dave McMenamin (@mcten on Twitter), Drake was walking out of Scotiabank Arena in Toronto on April 27th, 2019, after watching his beloved Raptors beat the 76ers, when he trolled a group of fans, by asking, “What about the Michael Rubin curse?”.

Drake said nobody wanted to discuss THAT curse.

The 76ers did lose in Toronto, but calling them cursed by their co-owner is a bit of a stretch. Here’s why: the 76ers won more than fifty games over the course of two seasons, during 2018 and 2019. This was the best team campaign in decades. They’ve also made it to the conference semifinals two seasons in a row, back to back.

Do sports teams crash and burn when Drake gives them public support? Some people definitely think so. That’s what this Drake Curse hype is all about.

Drake’s been accused of bringing back luck to the Raptors in the past, as well as the Toronto Maple Leafs, Conor McGregor, Serena Williams, the Golden State Warriors, the Paris-St. Germain football team and the Alabama Crimson Tide.

When he supports teams and individual athletes, by donning their gear, showing up at matches or posing with them, some superstitious fans (not to mention some athletes and coaches) cringe. Teams and athletes tend to lose after Drake crosses their paths, but it could all be a strange coincidence.

Is the curse real? That’s for you to decide. One Italian football club (that’s soccer to us Canadians), AS Roma, forbid its players to take pics with Drake, because of the infamous curse, according to a National Post report posted online in mid-April of this year.

Is Arya Stark Cursed, Too?

Does the Drake curse extend beyond the world of sports? We’ll soon find out, because Drake gave Arya Stark a shout-out while accepting an award from Billboard. GoT fans who believe in the curse are already anticipating the worst for Arya, who’s definitely been through the wringer already.

The fear is real. TV Guide’s been talking about it. It’s all over the Web. Drake praised Arya as he accepted the Top Billboard 200 Album award. He won for Scorpion. Drake wanted fans to know that he appreciated Stark’s hard work “last week” and made stabbing gestures, which (SPOILER ALERT) mimicked her attack against the Night King. GoT fans who believe in the Drake Curse went into overdrive. They predict doom for Arya. 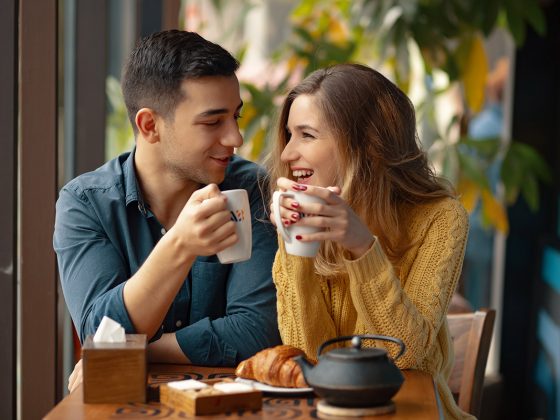 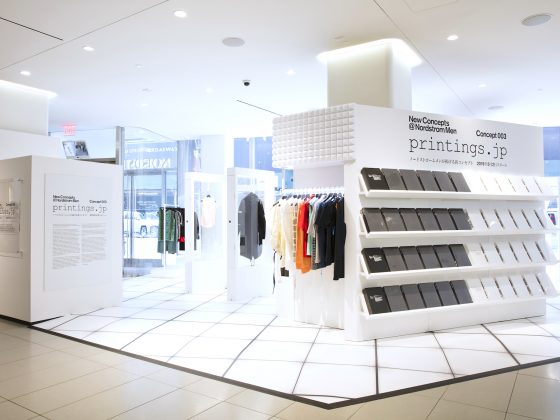