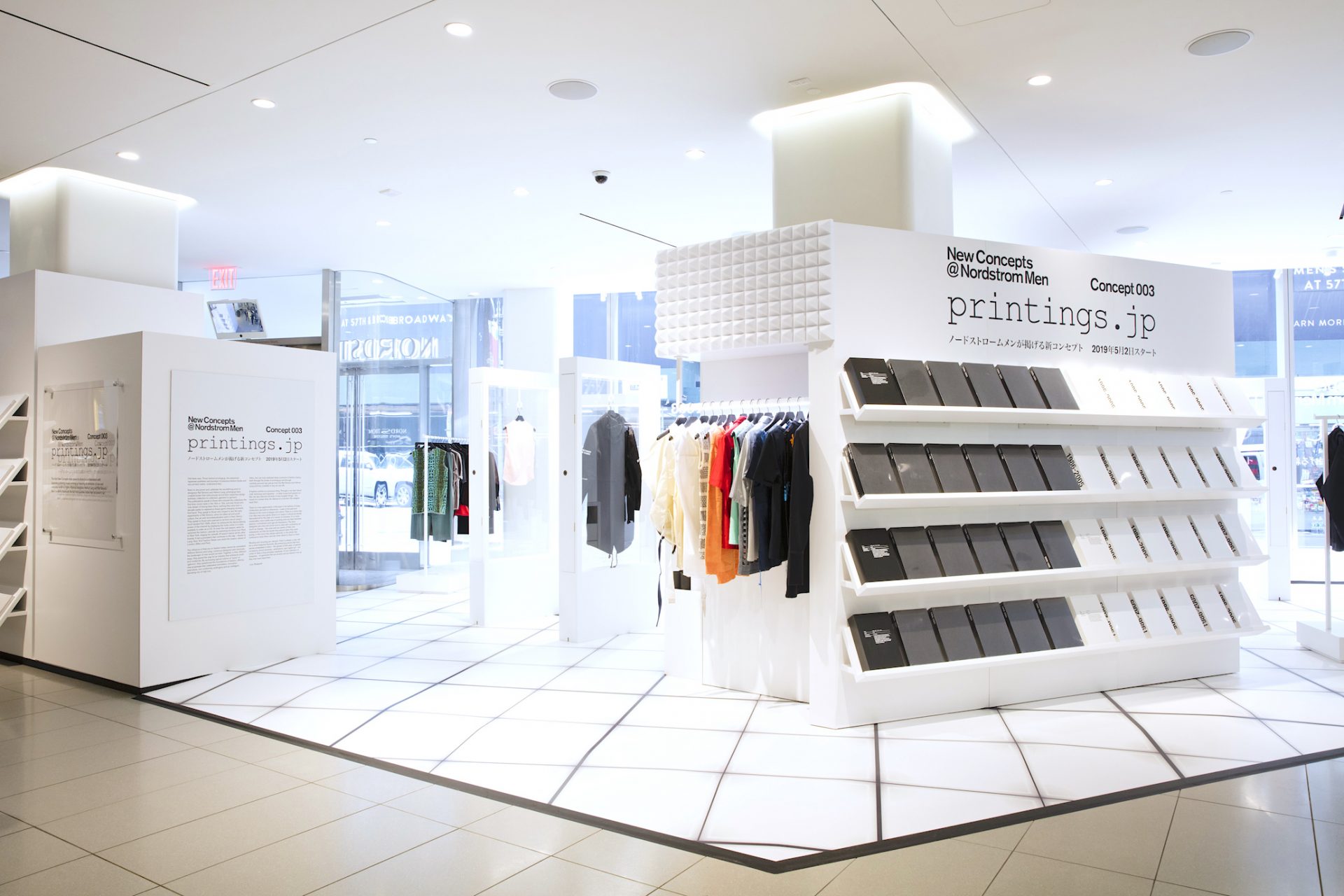 One was a master of 90s-era minimalism who abandoned fashion design for a second act as a sculptor. The other is one of menswear’s biggest stars, whose sudden departure as creative director at Calvin Klein made international headlines.

Now, as unlikely as it may sound, Helmut Lang and Raf Simons may become as familiar as the lead characters in a summer buddy movie, thanks to a pop-up experience taking place across select Nordstrom stores.

In the third of a series of “New Concepts” being introduced to the luxury department store brand by its VP of men’s fashion, Sam Lobban, Nordstrom is featuring what it describes as a curated selection of rare and collectible vintage pieces by both Lang and Simons across its stores in New York, Seattle and Vancouver.

Concept 003: printings.jp will include a David Bowie top from the 90s designed by Simon, for example, as well as a fishtail coat from his fall 2005 collection. Lang’s painted denim jacket from 1996, meanwhile, will make an appearance, as will 1986-2005, a new two-volume digest his work from printings.jp, a publisher which has produced books on Simons’ work as well.

Lobban, who joined Nordstrom after stints at Selfridges and Mr. Porter, said New Concepts is intended to offer the company a platform to tell some of the most interesting and compelling brand and product stories from the menswear industry. While Lang is no longer creating clothes for his namesake label and Simons has been busy collaborating with the likes of Adidas, Lobban said the two men have a complementary aesthetic.

“Raf Simons has cited Helmut Lang as an inspiration, so I think it’s interesting to have elements of their respective archives shown together,”

Lobban told Swagger. “For me, Lang was all about archetypal menswear reimagined or subverted though references like the military with bondage, or treatment, like denim with metallic paint. Simons’ collections were inspired by youth culture, and often specifically with how subcultures interacted with music and took style inspiration, for example with Manic Street Preachers, New Order, Bowie.”

As a combination of exhibit and shopping experience, Lobban said he wants to give customers the opportunity to see and interact with some of the most important pieces in the history of menswear. In that sense, Nordstrom’s reach offers a way to democratize the kind of apparel that he said has an almost museum quality.

“Both Lang and Simons’ archives are heralded as some of the most revered collections, but are really hard to gain access to,” he said.

Concept 003: printings.jp might also be a way to recast history for those who immediately associate ‘90s menswear’ with images of Kurt Cobain performing in flannel plaid shirts and worn-out jeans.

“For me, grunge was just one stylistic element of the 90s — there was also Britpop, minimalism, rave, Americana/prep, logos, the boom of hip-hop. It was a pretty varied decade from a style perspective,” Lobban says. “Given the cyclical nature of fashion, it makes sense that designers would continue to draw inspiration from either the decade itself or the same reference points.”

Nordstrom’s Concept 003: printings.jp will run until the end of May. 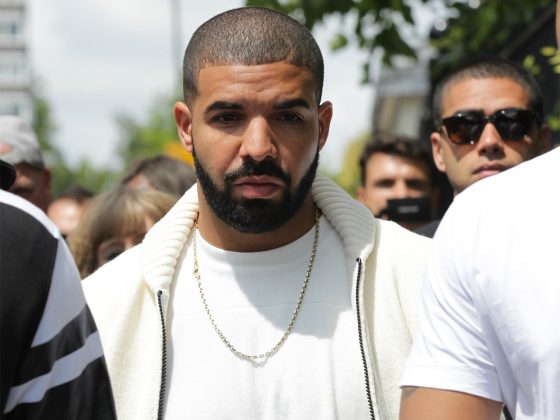 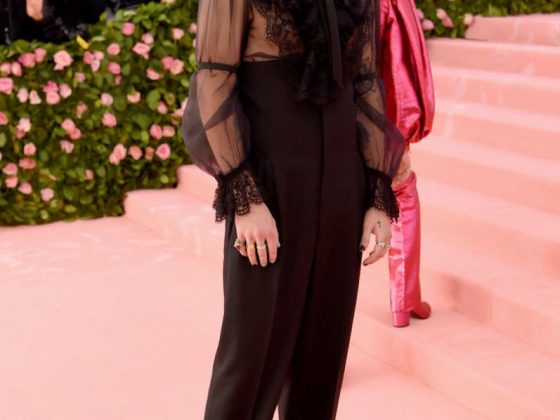