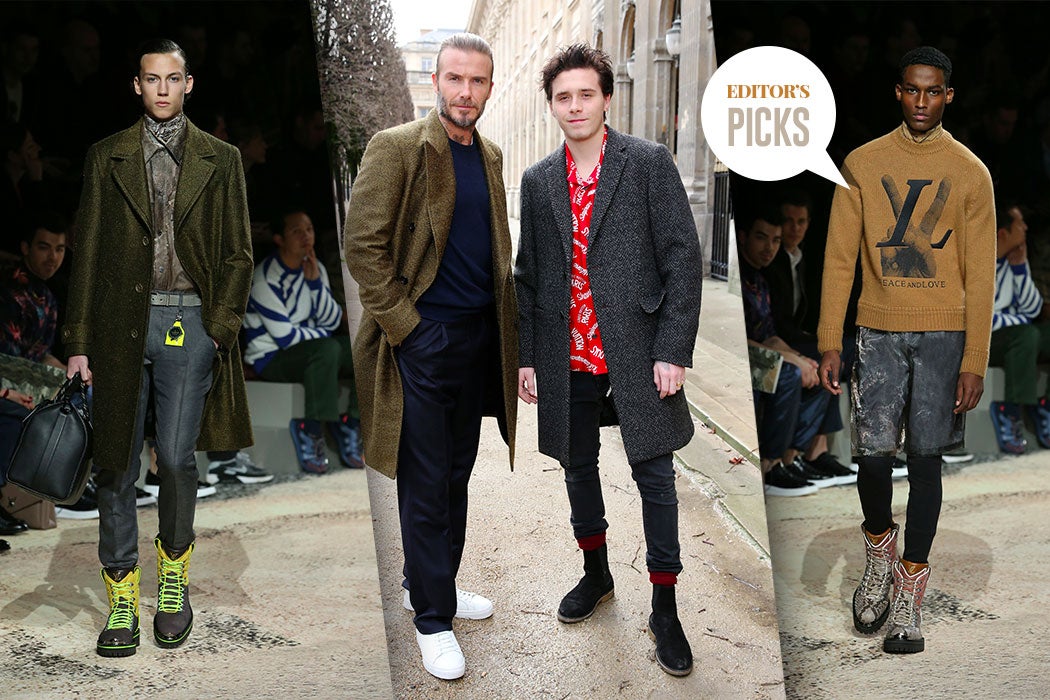 Kim Jones, artistic director of the Maison since 2011, went out in style and applause at his final show for the brand. Themes of the fall-winter line include travel, transformation, discovery, exploration, and a combination of luxury and practicality geared towards the modern man.

Jones has lofty ambitions for his newest collection. He takes us on a journey through the past, present, and future, while remaining grounded in the foundations of Louis Vuitton: “It’s about clothes that can change, about fabrics that can travel on the body – and transform… Discovering something new. A constant voyage.” Reflecting on different time periods and influenced by countries around the world, Jones has outdone himself one final time with a display of menswear unlike any other. With influences including the American Rodeo and the mesmerizing landscapes of Kenya, the new Louis Vuitton collection will appeal to those who desire a global style.

As an homage to the past, Jones leans heavily on classic Louis Vuitton designs but with a modern twist, or what he calls, “Modern looks, found in a classic place.” Sportswear pieces abound in this collection–a classic staple that Jones has reenvisoned for the modern man. Looking forward as well as back, the new collection also includes futuristic styles. Precious metals, such as titanium, are embedded within its accessories and hardware and the Louis Vuitton Monogram can be found in different finishes such as Monogram Titanium and Monogram Glaze. Accents of neon throughout the collection also invoke a futuristic vibe.

What are some of our top picks from this collection? We have plenty. The classic topcoats crisply draped over unexpected and varied outfit choices, the oversized and eye-catching lapels, the practically classic sportswear with shiny futuristic detailing and the warm yet fashionable fur-trimmed coats are just a few of our choices.

And to our benefit, Jones’s creative genius doesn’t stop at clothing–the accessories in this line are equally as attractive and innovative.The Louis Vuitton Speedy bag has been “repurposed” as a cross-body bag, typically casual hobo bags are transformed into dignified duffels, and new backpacks and messenger bags have emerged. It’s no wonder Joe Jonas was on the edge of his front-row seat for that one.

Guest Contributor. A freelance journalist who specializes in lifestyle writing. She has a Doctor of Letters degree from Drew University with a concentration in writing, but she promises not to talk to you about Virginia Woolf unless you’re interested. With diverse interests including literary fiction, fashion, pop-culture, and dining out, Melissa enjoys writing on a vast array of subjects. When she’s not writing you can find her spending time with her family, scrolling social media, and contemplating exercise. 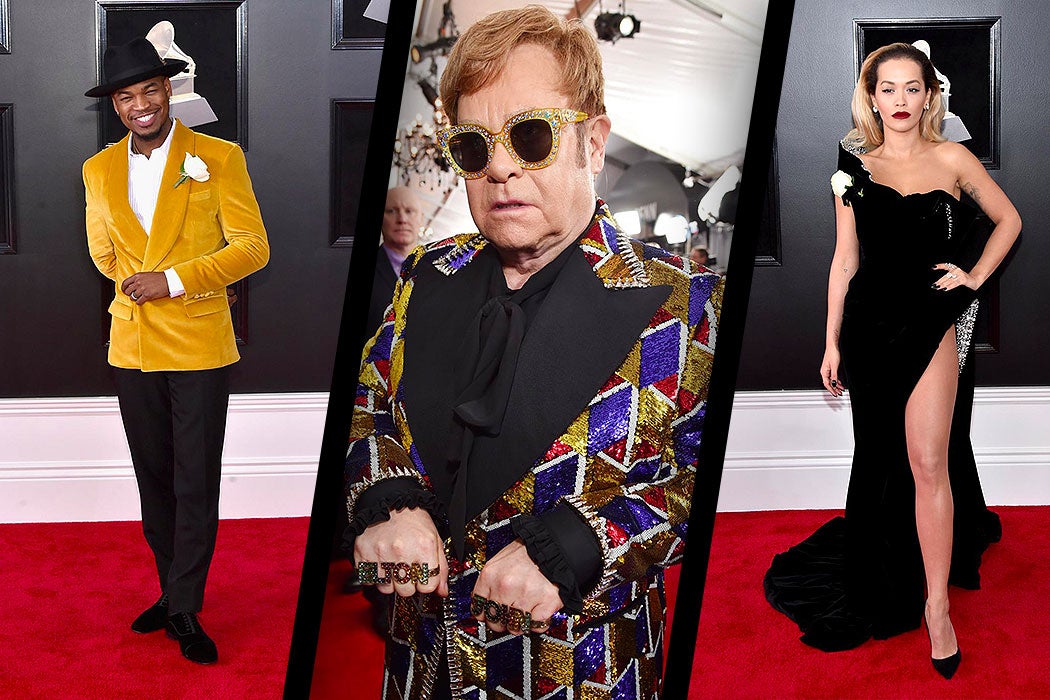