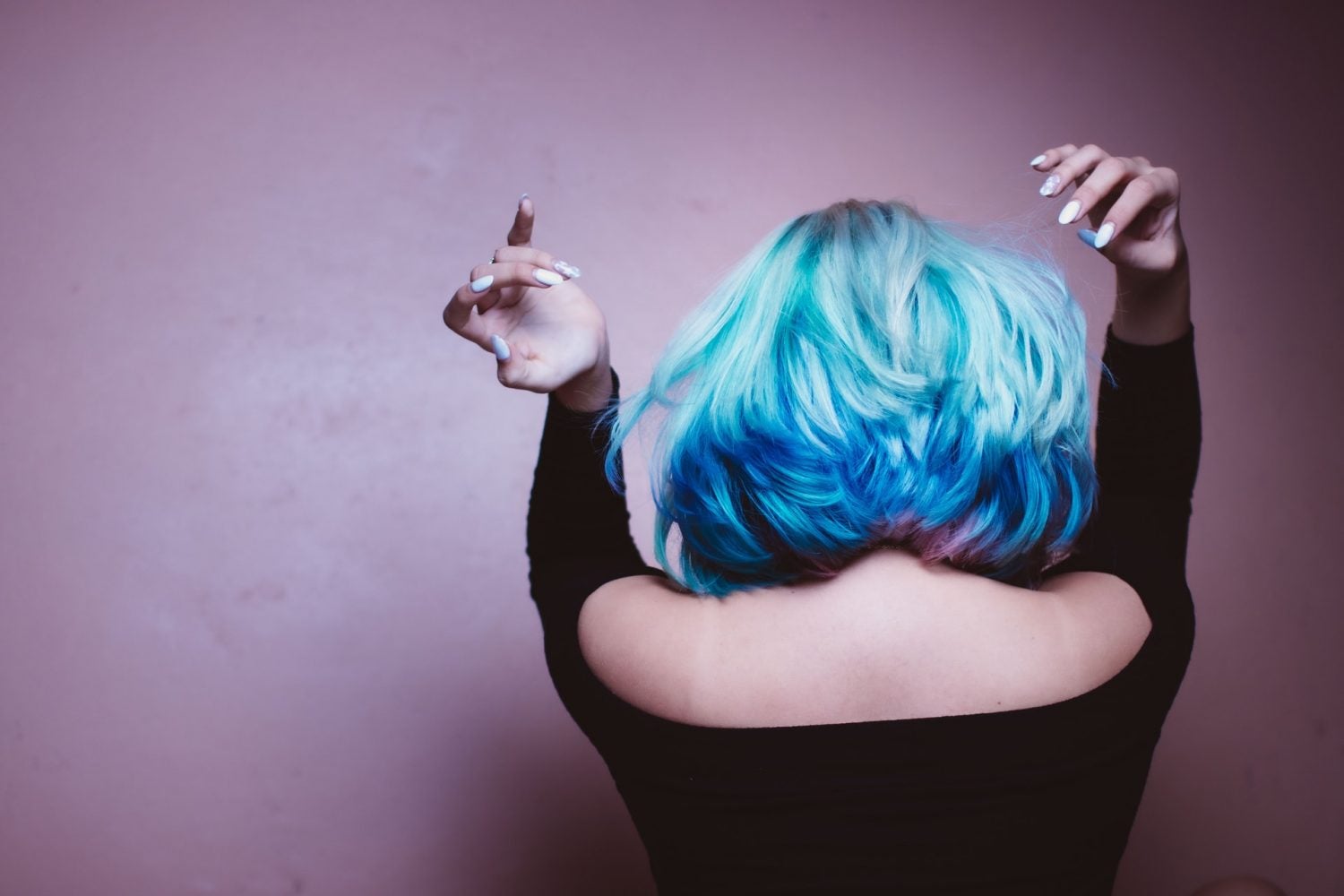 Wearing wigs dates back in ancient history, where then, they provided protection from the scorching sun and as symbols of authority and class. However, in the post-modern days, wigs primarily serve to decorate heads and bolster looks in both men and women.

But while putting on wigs is becoming more widespread, numerous people don’t seem familiar with the facts behind donning them. This article opens Pandora’s box on the truth people don’t tell about wearing wigs.

1. All wigs are warm despite being different

Regardless of the type, all wigs are usually warm and can feel annoying in hot summers. Wigs don’t permit seamless airflow and due to the density and thickness, they’re more likely to trap air, which increases their insulation. However, different wigs have varying degrees of warmth, thanks to their build designs and structures.

Wefted or capless wigs have large pore openings that allow air circulation and are less warm. Conversely, capped wigs are typically closed, don’t have larger air spaces to allow air movement, and are marginally warmer. Wigs with shorter hair otherwise allow proper ventilation, which permits air to reach the scalp much easily compared to long-haired ones. That’s possible due to air wafting beneath the tips filtering in and moving within the dense pile of fiber. It therefore makes them more comfortable to wear.

Most synthetic wig wearers have to deal with continuously nagging facial runaway hair. Since the wig strands are typically synthetic, a few hairs usually stick out rigidly, and pushing them back to keep them in position can be an uphill task. For natural hair wigs, the problem is often less severe, thanks to their natural flexibility.

Wig makers recommend using sprays to keep them in position, but as the wigs beat and start aging, they become less responsive, and the problem often persists. Another recommendation to keep runaway hairs in position and prevent constant readjustment is warming the strands using mild heat from rubbed hands. Although it sometimes seems to work, the solution is often temporary and would require repeating now and then.

3. Using hair sprays for synthetic wigs is a no-brainer

Wigs should look the part and give a more natural look, which means maintaining them, so they don’t lose their glitter. Worn-out or unkempt wigs quickly sell out because they keep people second-guessing and questioning their authenticity as real hair. Well, of course, they aren’t, and keeping them looking natural needs continuous maintenance – and sprays are the best gift for that.

However, not every spray fits in as some can be more detrimental to these pricey head adornments. Bad and incompatible sprays usually make them gum up as the hair strands tend to stick, which, when brushing through, can detach a few hair strands and spoil them.

4. Wigs can be styled

The idea that people should wear wigs as their makers style them is pure fallacy. There’s nothing wrong with styling a wig as long as care is taken – particularly for synthetic wigs. It’s okay to give wigs a subtle touch and make them more stylish by personalizing their look to suit individual tastes.

However, it’d help to be more careful with heat-friendly fibers since they’re usually more prone to damage, given their high delicacy. Great styles include breaking them up or clamping them to shape or using wide-tooth combs to break the fiber and tuck them in for a stylish ’90s headband look. Many other styles can fit varied tastes, so wearing wigs doesn’t have to be lackluster.

5. Synthetic fibers clamp after some time

As the day drags, synthetic wigs tend to clamp and fall, which gives the illusion that someone has a helmet on. That can be pretty annoying for people obsessed with looks as it distorts their image and messes with their confidence. When the wig is in the head, the fibers rub against each other due to constant air movements, which make them fuzzy and tend to fall over the shoulders to produce tangles in the nape area.

Tangles and Matts don’t look good on hair and easily distorts their natural look. Therefore, brushing them now and then using a wide-tooth comb or applying spray occasionally during the day can be pretty reasonable.

One key advantage with wigs is that they’re all-weather and never seem to disintegrate. Therefore, they’re perfect to be worn outside in the rain or sunshine. That applies to both human hair and synthetic fibers, although the latter seems to be more resistant.

However, it can be marginally damaging to the fibers, or lengthy exposure can weaken the hairs and compromise their flexibility when it goes to the extreme. But, it’d be more prudent to give them some extra care, making sure that they don’t lose their glitter. Therefore, there’s no worrying about a bad hair day when it’s raining or snowing outside with wigs.

Contemporary designs would convince most newbies that wearing wigs is all about patching them on the head, and they’re good to go. Contrary to this belief, laying wigs needs careful consideration of time and technique to blend in and give a more natural look. Since wigs aren’t all similar, the methods of laying them down can be somewhat varied, but sure enough, they utilize a similar principle.

Getting the laces in place is pretty simple since they only need a proper alignment with the hairline. But first, it’s more practical to put them over the forehead before pushing them back in position and applying jelly or stitching them in place. That way, it gives a more natural look.

A lot of things about wearing wigs can be uncanny for beginners, which makes everything seem new. However, for people already used to putting wigs on a daily, everything somewhat feels familiar. Nonetheless, that doesn’t mean that long-standing wig wearers are exempted from learning a thing or two. Wearing wigs requires technique, which also calls for being in grips with the deepest secrets beneath. That way, it’s possible to take good care of them for long-term service. 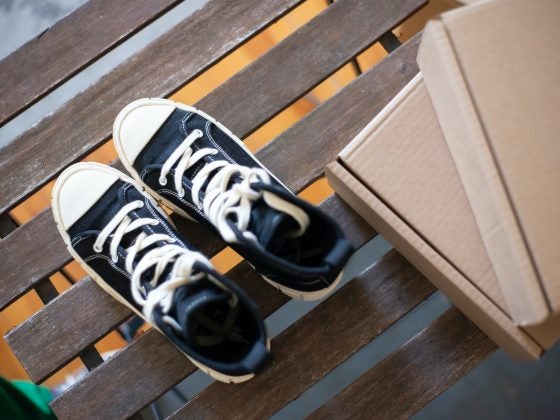 8 Online Sneaker Shopping Mistakes and How to Avoid Them 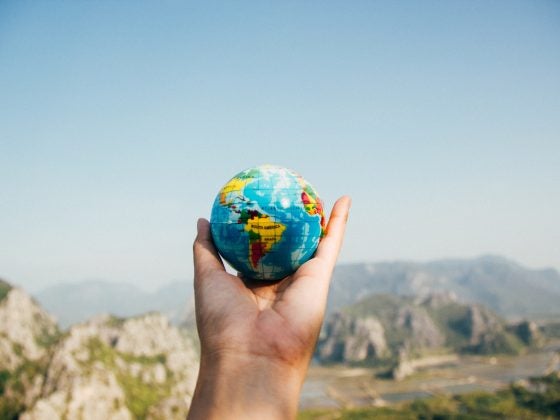 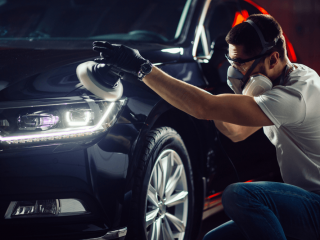 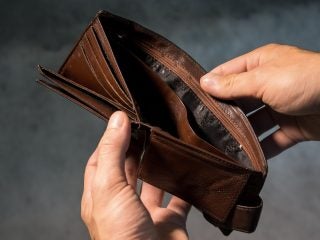 Why You Should Seek Compensation For Your Loss 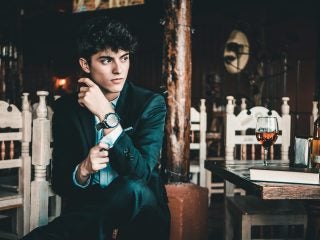 How to Achieve the Smart-Casual Dress Code 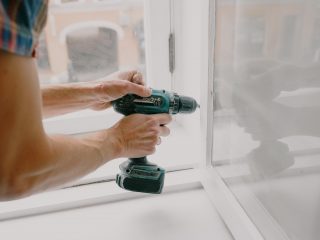 3 Common Home Maintenance Tips to Save You Time, Money, and Stress 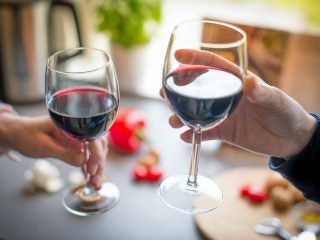 How to Choose the Perfect Wine Glass for Your Dinner Date 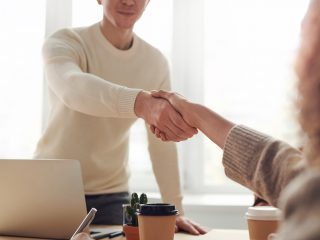 How to Change Your Profession: 5 Useful Tips 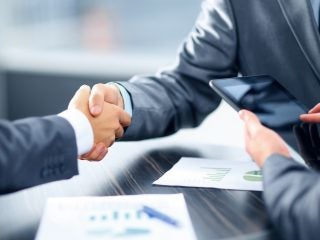 How Can I Apply For A Personal Loan? 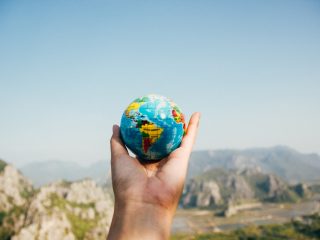