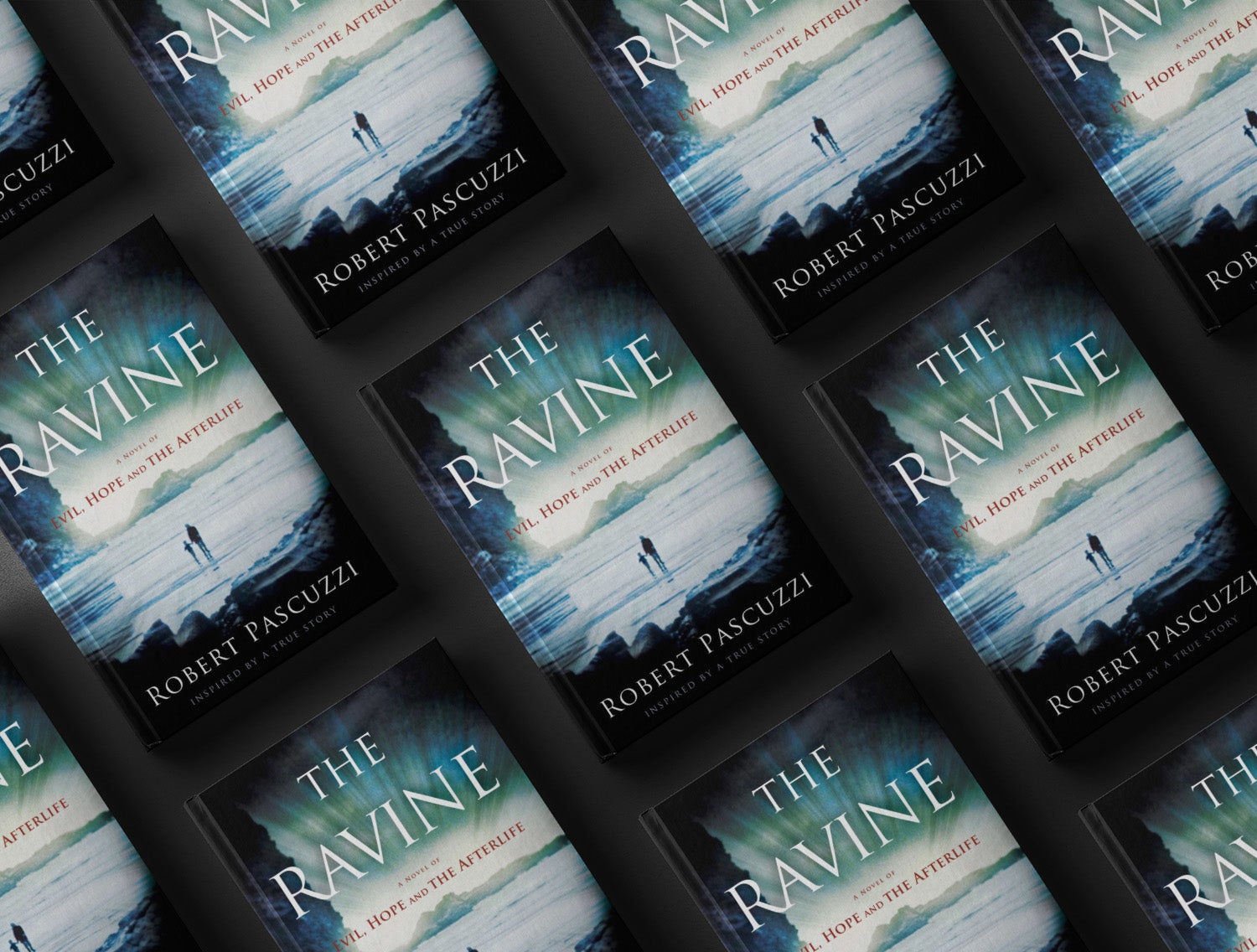 A great Novel to read during this time of crisis because it captivates, but equally inspires its readers to get through terrible events, overcome loss and anger, stress and fear, and get through to a resolution of hope.

One night in Akron, Ohio, Rachel Turner and her son Evan were horrifically murdered. Later that day, Danny Turner, their father and husband was found in his car in the depths of a ravine, after having driven off the edge in order to take his own life.

Any way of finding out what caused this horrendous murder suicide to take place went to the bottom of the ravine with Danny. As more information about the murder is discovered, more and more questions come to the surface.

After the murder, Rachel’s closest friend, Carolyn struggles to move through her

deep despair while her husband, Mitch, attempts to discover what really happened as a way to cope with his feelings. On their journey to forgiveness, they meet Joanna Larson, a woman with spiritual gifts. Through Joanna and their relationship with her, they gain an understanding of the events that took place the night of the murders.

Inspired by true events, The Ravine is a story of faith, forgiveness, and, most of all, the restoration of hope even when it seems at its most distant. 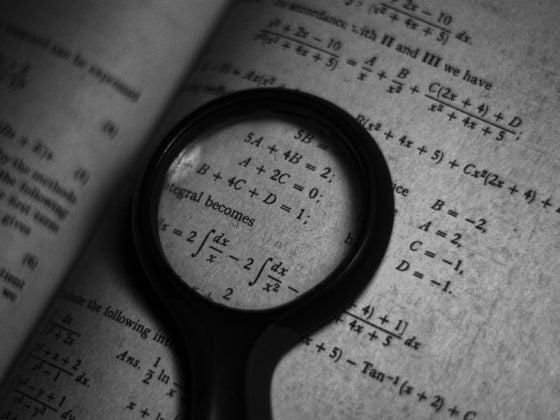 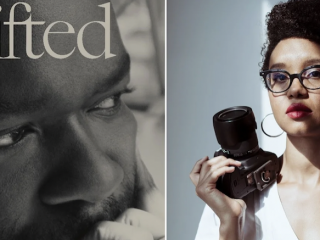 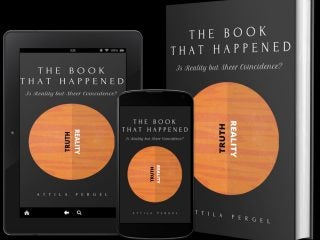 Exploring the deep secrets with The Book That Happened 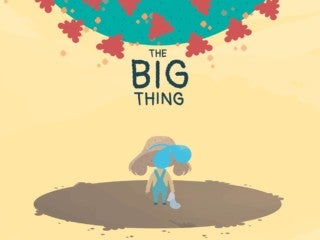 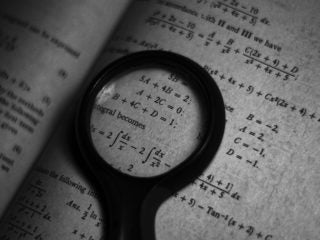