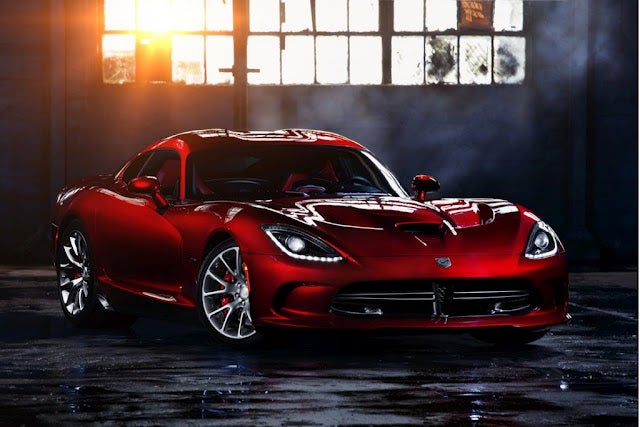 Viper is reborn, coming a long way from the 1st version in 1992 to the last generation model, this new 2013 Dodge Viper SRT is powered by a monstrous V-10 engine displacing 8.4 liters and making 640 horsepower and 600 lb-ft. Power is up 40 horses from 2010 version, the design really stands out modern and sleek = sexy. The interior is noticeably upgraded as well, out with the boring 2010 interior in with the new hightech GPS, bluetooth including two-mode suspension system Bilstein DampTronic good for letting out your inner Paul Walker, and electronic stability control is now standard, along with a launch-control system, the trifecta may be enough to win buyers not just from Corvette, but from the Italians and Germans as well. Retail from ($95,000) 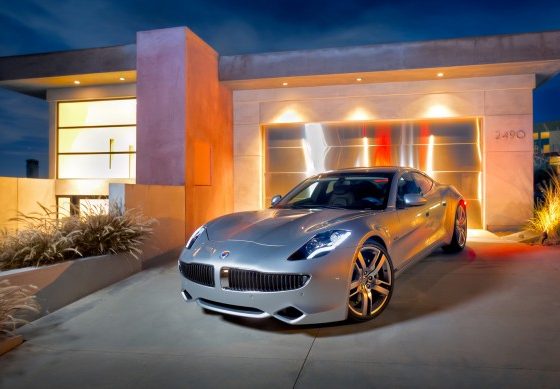 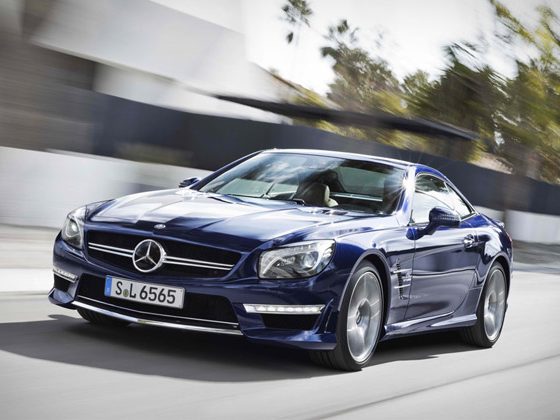 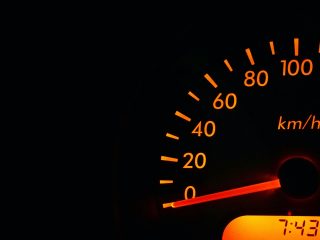 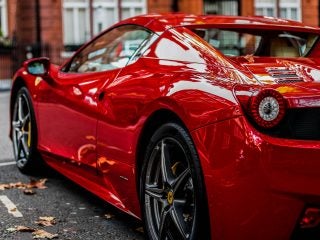