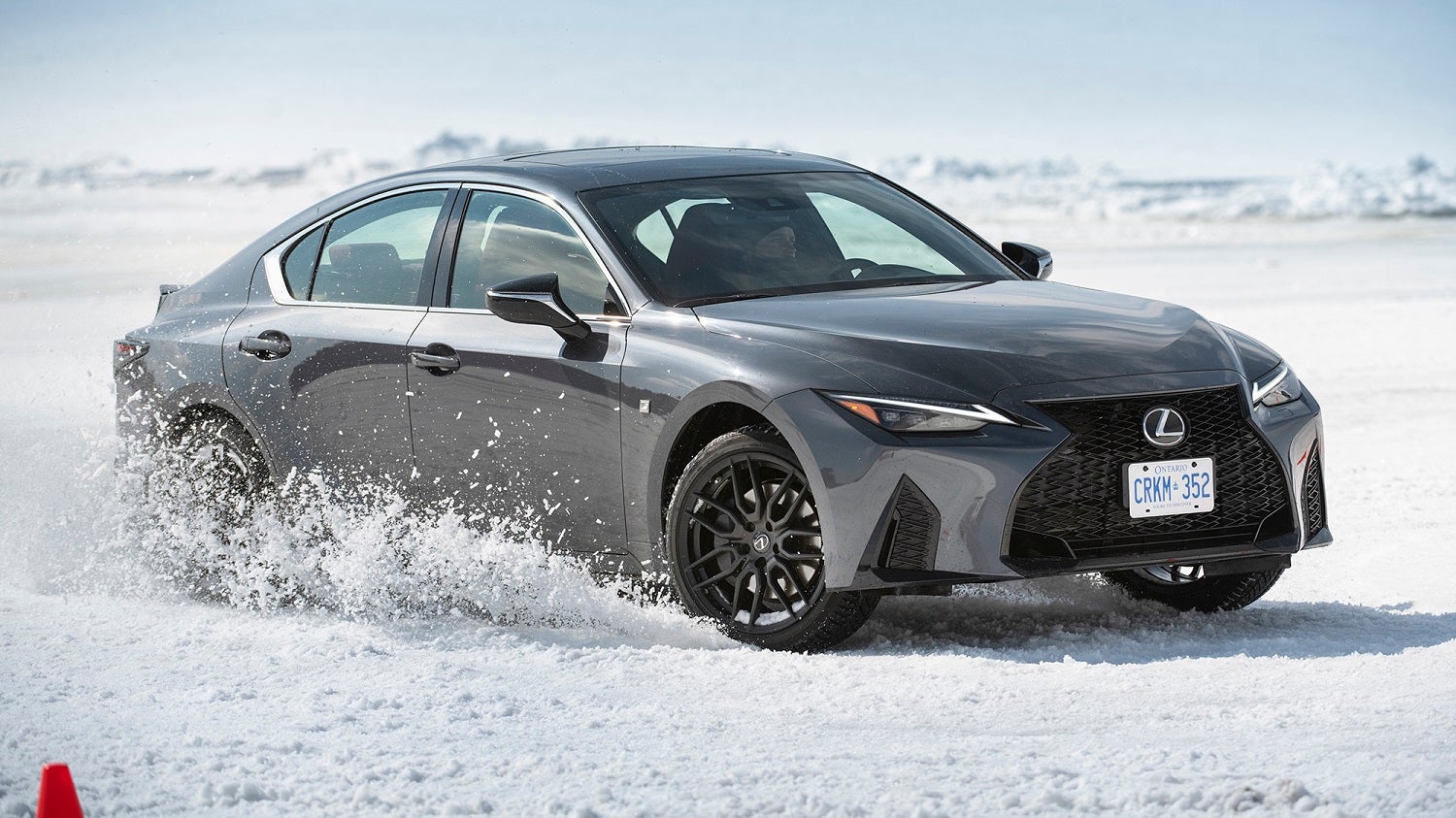 Toyota’s luxury division invited us to a frozen racetrack to compare its different all-wheel drive systems.

Today, 92% of Canadian Lexus buyers opt for all-wheel drive. But 20 years ago, consumer trends were quite different. At the turn of the millennium, the Lexus IS300, the brand’s entry level model, would send its power to the rear wheels only. Today, the 2021 Lexus IS offers all-wheel drive on almost all its variants.

To illustrate this rapid change in consumer behavior, Lexus organized a winter snow and ice event at Mosport’s frozen tarmac. The goal? Invite journalists and members of the media sample and compare its various all-wheel drive systems, but also showcase how much the models have changed in just two decades.

The old, rusted ones 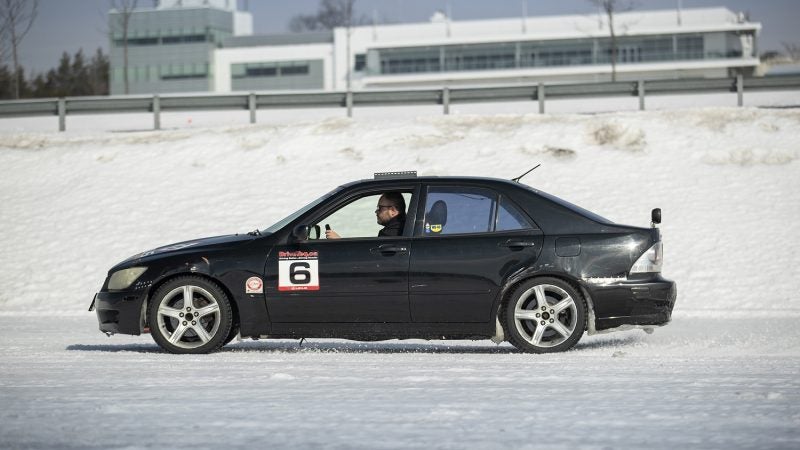 The first part of the exercise consisted of driving the 2021 Lexus IS350, which comes standard with a 311-horsepower V6 engine and all-wheel drive, around a small ice circuit. We were then asked to strap ourselves inside an old, rear-wheel drive IS300 from the year 2001, equipped with studded tires, and beat our time. Not easy. But tremendously fun.

While those old IS’ felt nimbler and more vocal due to their naturally aspirated inline six (the famed 2JZ from the MKIV Toyota Supra), they weren’t nearly as efficient as the new car. The 2021 IS is considerably heavier and larger, yes, but it’s lightyears ahead in terms of overall grip and performance. 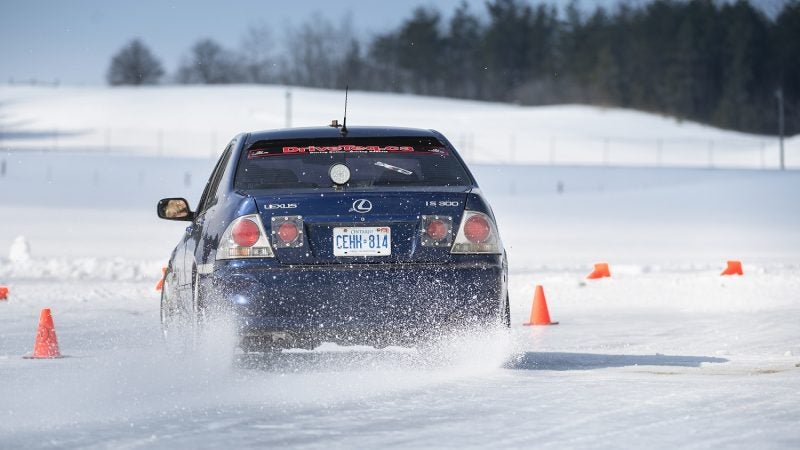 The system in the IS is a reactive type, which means it first sends the power to the rear wheels (also known as rear-biased), but then transfers a percentage of the available torque to the front wheels for improved grip. Lexus offers this technology backwards as well. In other words, the vehicle mainly powers the front wheels (front-biased) and, thanks to a clutch system, sends some of it to the rear when wheel slippage is detected. 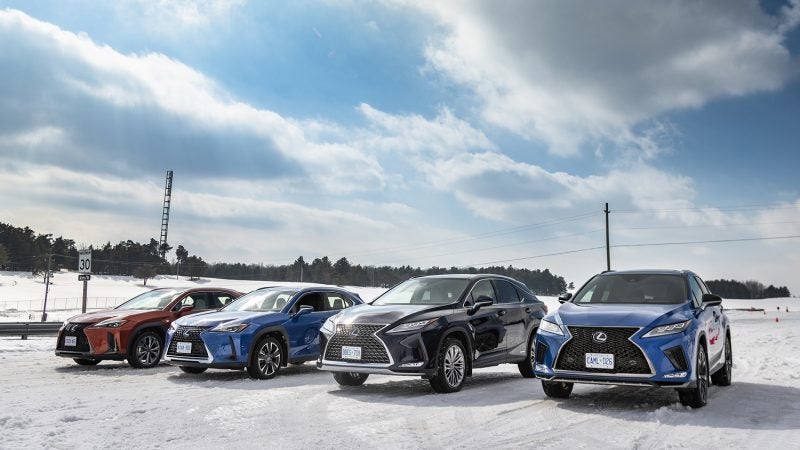 Some Lexus vehicles are equipped with an innovative hybrid all-wheel drive system. Instead of using driveshafts and differentials to get the power to the front or rear wheels, Lexus’ hybrid technology uses an electric motor. For instance, while the RX350 luxury SUV uses a mechanical system to transfer torque to the rear wheels, the RX450h has an electric motor instead. Total combined horsepower is even higher in the hybrid by 13; at 308 versus 295 horsepower. 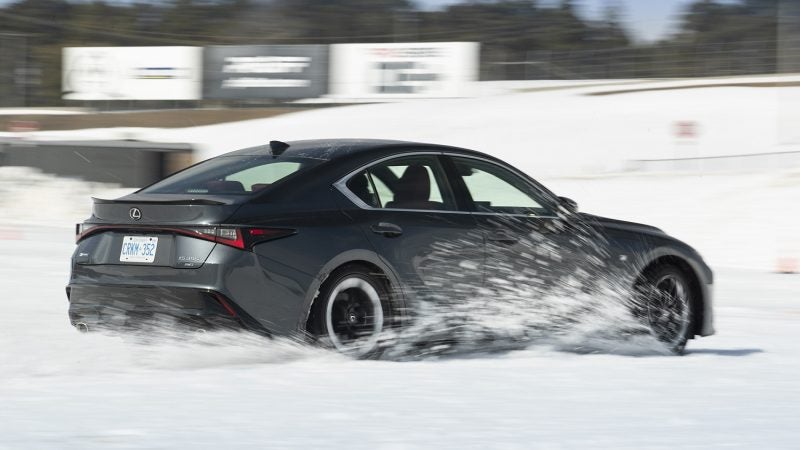 To showcase this, the second part of the event had us drag racing precisely these two vehicles over a snowy patch of road. What we observed is that while the hybrid system gets far more grip at launch, the V6’s mechanical setup allows for more wheelspin, meaning it would always finish in first place.

It was the same story on the way back in the slalom section. The hybrid system, while highly effective, doesn’t let you wag the vehicle’s tail as much, which in turn rotates less. In other words, Lexus’ hybrid all-wheel drive is the most effective if you’re looking for downright grip in the snow. But if you’d like something a little more lively, more fun, then the RX350 is the one to get. 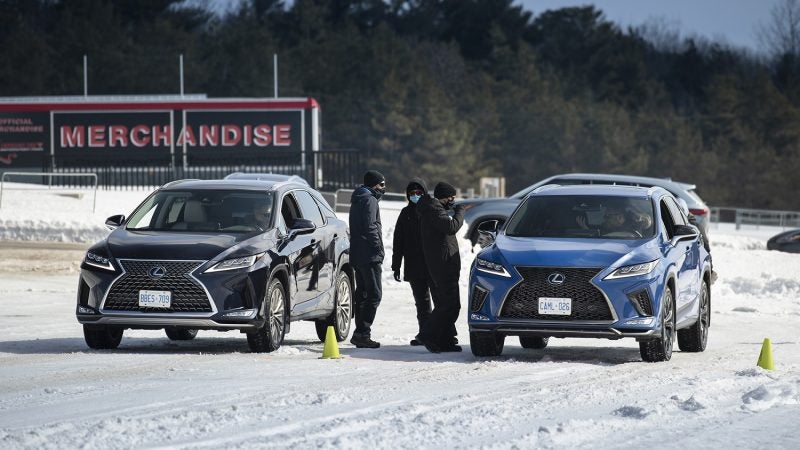 At that same section of the course, we were offered a pair of Lexus UX250h, also utilizing a hybrid all-wheel drive system, but with a four-cylinder engine versus a V6. The UX is a smaller SUV. It’s part of the sub-compact class. It doesn’t need a big engine to move around. It’s also much lighter than an RX.

In the left lane, a UX250h equipped all-season tires. In the right lane, its twin brother wearing a set of winter rubber. To nobody’s surprise, the winter tires had far more grip. During hard launches. They also proved that during hard braking on snow, it takes a full car length before all-season tires bring a vehicle to a stop. 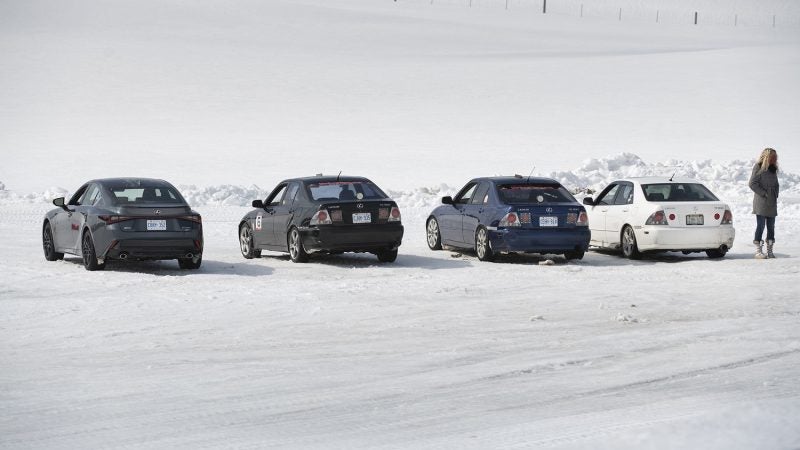 The final section of the course had us driving the Lexus ES250 AWD midsize sedan and the RC350 AWD sports coupe. While the ES has a front-biased system, meaning it sends the power to the front wheels first, the RC is rear-biased.

These systems clearly demonstrated their unique behaviors in such conditions. On snow and ice, if you enter a corner too fast in the ES250, it’ll quickly default to understeer, meaning the car plows forward even when the wheels are turned. To correct it, you need to wait, let the car regain its trajectory and then apply throttle. Meanwhile, the system sends torque to the rear wheels, allowing the car to rotate and exit the corner effectively. 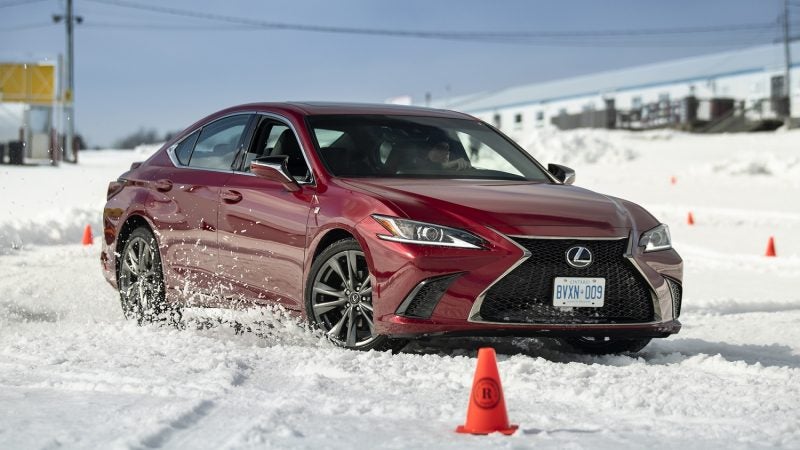 In the RC, however, entering a slippery corner at high speeds could have the car default to oversteer, meaning the rear-end gets loose. Making it around the corner will then rely on a careful application of the throttle. As the front wheels start knobbing for traction due to the system sending torque to the front, you smoothly apply throttle and properly exit the corner. 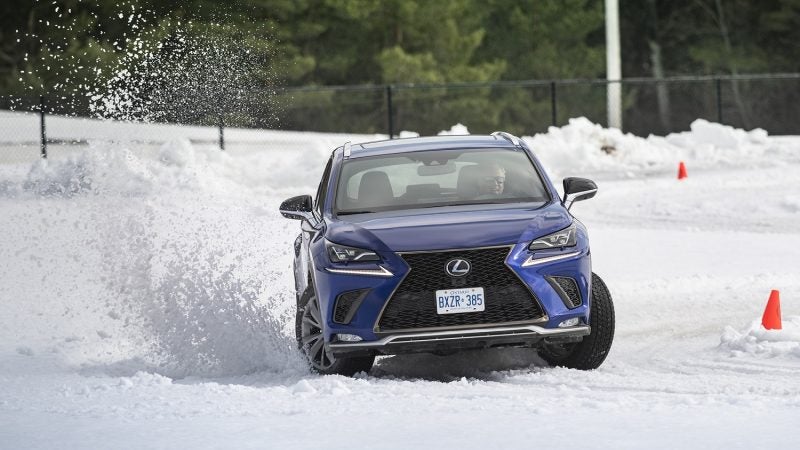 A rear-biased system is definitely more fun for an experience driver but can be a handful for a beginner. While it can be frustrating during spirited driving, a front-biased system is inherently safer.

Once the COVID-19 restrictions will have been lifted, Lexus Canada plans to organize and offer more events like this to its customers. The experience is fun and educational, plus you get to try some Lexus models you’ve never driven before before. We conclude by saying that no matter which all-wheel drive system you choose at Lexus, you can be sure it’ll be adapted to Canadian climate. 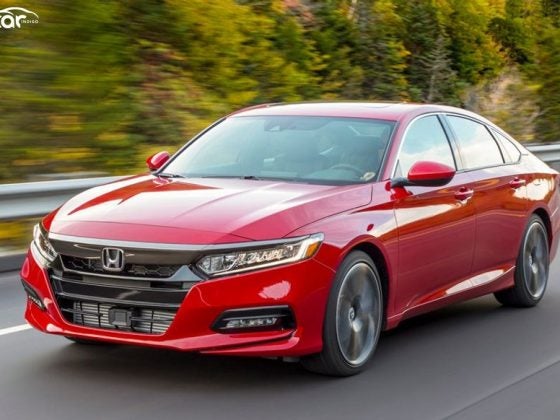 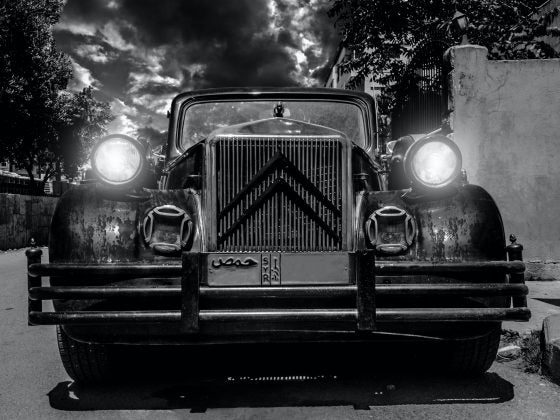 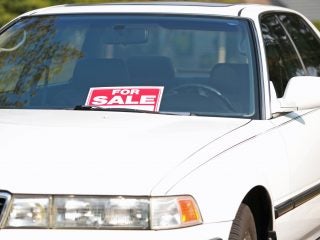 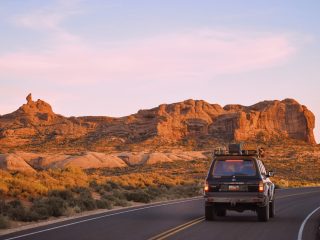 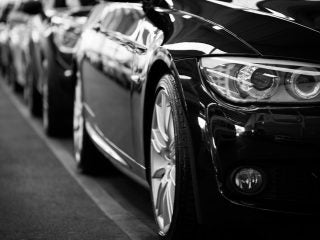 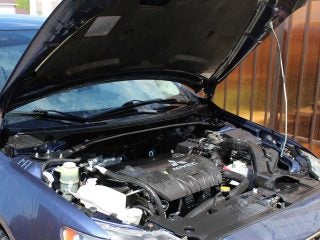 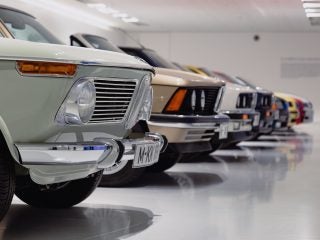 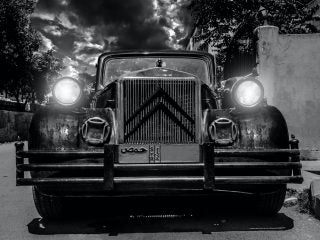 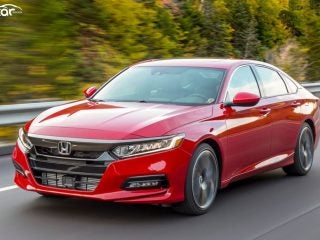 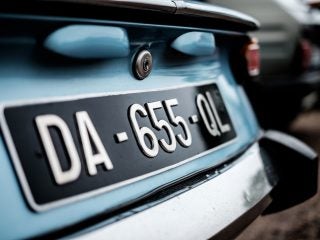 How to Lookup an Owner with Just A Partial License Plate?