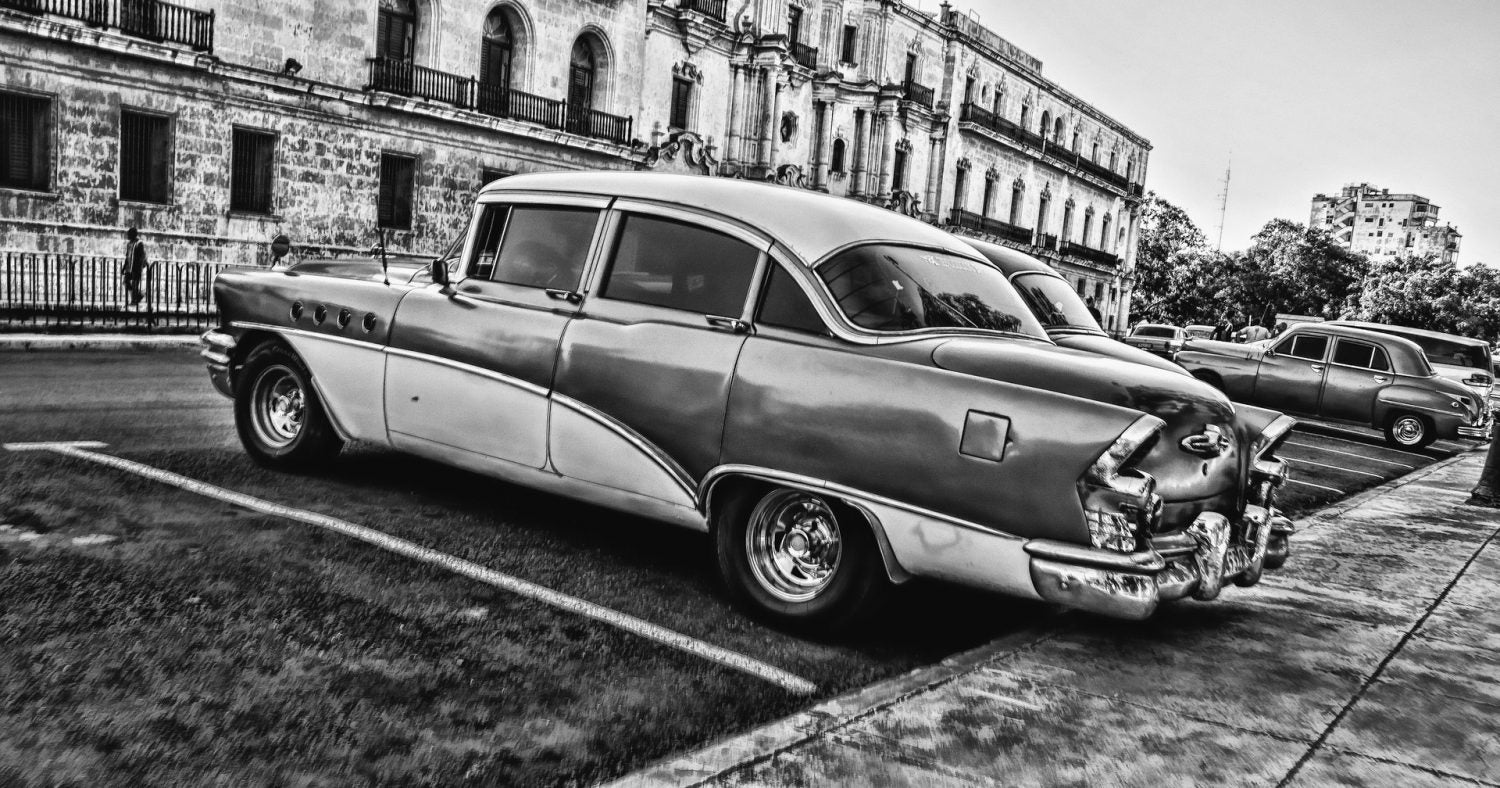 What makes us love classics? It’s actually not that difficult to understand—there are lots of reasons, really. Maybe it’s the sense of nostalgia that comes along with them—the idea that those vintage cars are a part of history that can’t be replicated. Maybe we feel like they’re the best physical representations of things we once loved (or still love) very much back in the day—from old cartoons to specific movies, classic cars represent something a lot more than just transportation.

Sometimes they’re our first gateway into things like mechanics and engineering, as well as the automobile industry. We hold them at a higher level because they’re special and unique, even when compared to other similarly-old cars. It’s hard to explain why exactly these things matter so much, but you know it when you see—and drive—a classic car.

The history that comes with classic cars

Classic cars are more than just a mode of transportation; they’re a symbol of history and an expression of personality. Much like contemporary art, they’re a form of self-expression where the owner can turn their car into a reflection of their personal style and taste.

The way we view our cars has evolved quite a bit over the years. Our cars are no longer just an object that gets us from point A to point B, but rather, they’re an extension of who we are. They’re a way for us to express ourselves through the vehicle we own.

Nostalgia: They remind people of a simpler time in life and makes them romanticise that time

Many of the cars from the golden era of motoring are instantly recognisable even to people who don’t follow cars at all, simply because they were so popular for so long. Most of us have fond memories of our grandparents owning one when we were growing up or maybe even owning one ourselves when we were younger. Whatever memory we have of these cars is a happy one, and that’s why we like them so much.

There are not many of them left. The classic cars being raced today are the survivors of those built during the golden age of sports cars. As they pass away, they are replaced by replicas and modern-day sports racing prototypes (e.g., LMP1 class) that are designed to go around a race track as quickly as possible. You can go buy a new LMP1 car today, but you’re probably not going to find an original Porsche 917 for sale in a dealership.

There are great investments, and there are bad ones. But if you put your money into this particular asset class, you can at least have fun while it appreciates in value.

The asset class we’re talking about is obviously classic cars. It’s got plenty of fans, and they have good reason to love it — the annual Historic Automobile Group International (HAGI) index shows that values of the most sought-after models have risen by almost 400% over the past 10 years, compared to 100% for gold and 165% for the S&P 500 during the same period.

So, in terms of investments, there are so many people out there who go to lengths in investing in classic cars. It just doesn’t end there because one thing that most classic cars demand out of any owner, be it someone who wants to keep the car in their garage or someone who wants to sell the asset, they do their research well when it comes it ensuring all longevity—hence, if you’re also planning to invest in a classic car or buy one for yourself,  the idea of insuring the classic car should be a part of your plans.

Driving a classic car is an experience in itself

Classic cars are often associated with adventure, and when you think about it, that’s not hard to understand. After all, these are the cars that dominated roadways in eras where gasoline was cheap, the open road was king, and men like Steve McQueen were racing around in cars like Mustangs and Porsches.

But there’s more to classic car culture than just nostalgia. Driving a classic car is an experience in itself — they handle differently than modern cars (even other old cars), they have a very distinct look to them, and they definitely turn heads when out on the road.

Again, it’s hard to explain and pinpoint why people are so obsessed with vintage cars. For some, it’s the comfort of driving a classic car over a modern one. Others would argue that classic cars are more fun and responsive to drive. For most people, however, it comes down to the attention they get whenever they take their classic car out on the road. Tell us what your reason to love classic cars is? 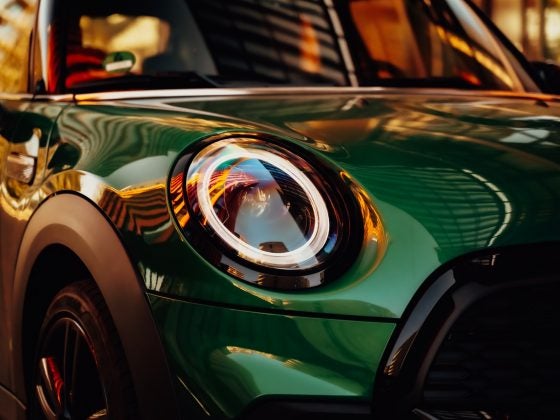 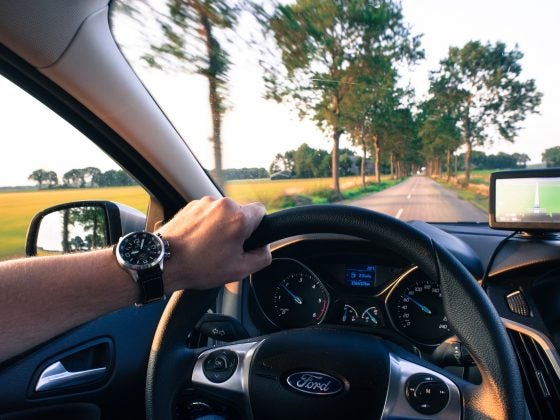