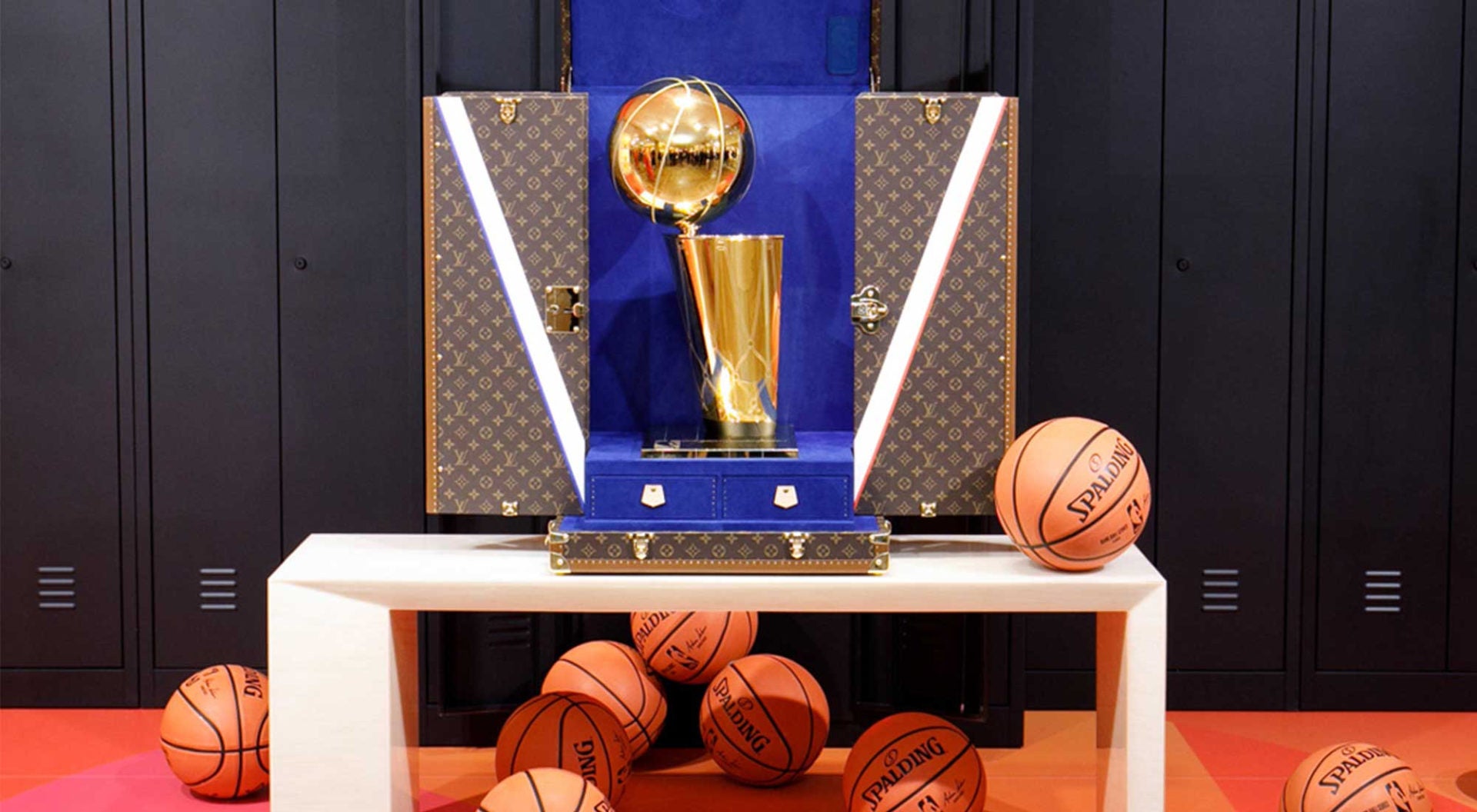 The National Basketball Association(NBA) has always had amazing partnerships with huge athletic brands but this time the NBA has decided to go higher with the biggest high-end prestigious brand on the planet. On January 22nd Louis Vuitton announced a global partnership with the NBA ahead of the NBA Paris 2020 Game between the Charlotte Hornets and the Milwaukee Bucks on January 24th at the AccorHotels Arena. This is the first-ever NBA regular-season game played in the iconic city. Louis Vuitton becomes the official Trophy Travel Case provider for the league’s Larry O’Brien trophy, in keeping with the Maison’s slogan for its sports collaborations: “Victory Travels in Louis Vuitton”.

Louis Vuitton becomes official Trophy Travel Case provider of the Larry O’Brien Trophy, which is presented to the NBA champion each June. This is Louis Vuitton’s first partnership with a North American sports league and what better way than with the NBA, with its international appeal and players from all over the world. In 2013 The NBA Global Games was launched which takes teams to play regular-season games in countries outside of North America.

Hand-crafted in Louis Vuitton’s historic Asnières workshop on the outskirts of Paris, the trunk is coated in the Maison’s emblematic Monogram canvas and fitted with traditional brass fixtures.

“Louis Vuitton and the NBA are both icons and leaders in their respective fields,

and the joining of the two promises exciting and surprising moments, forging historic memories together,” said Louis Vuitton Chairman and CEO Michael Burke. “Louis Vuitton has long been associated with the world’s most coveted trophies, and with this iconic partnership the legacy continues – victory does indeed travel in Louis Vuitton!”

Louis Vuitton and the NBA will also work together to co-author compelling stories around one of sport’s most symbolic trophies and its unique travel companion. France is already #1 in Europe for NBA merchandise sales, so having the iconic brand creating this special case will add to the excitement. In addition, Louis Vuitton will create an annual limited-edition capsule collection that the fans will surely love to own. 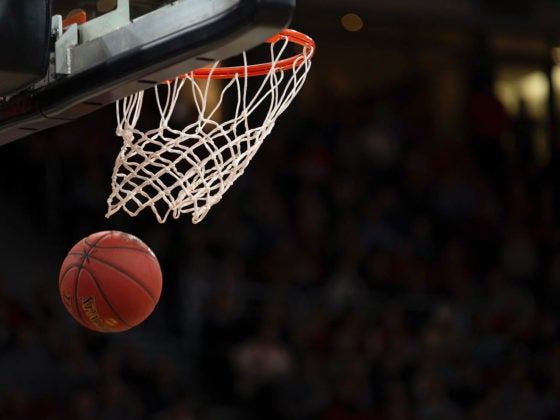 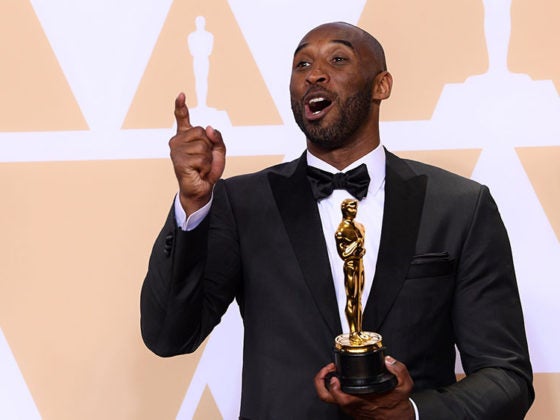 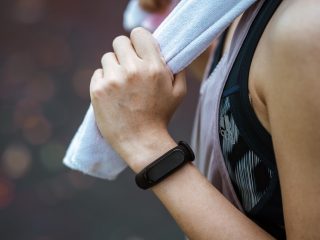 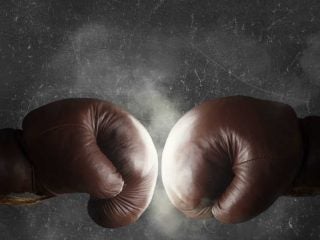 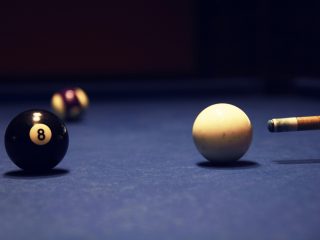 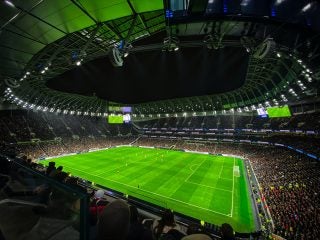 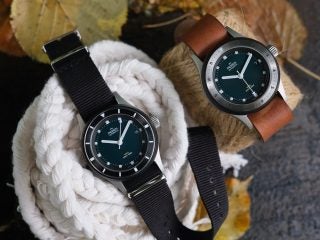