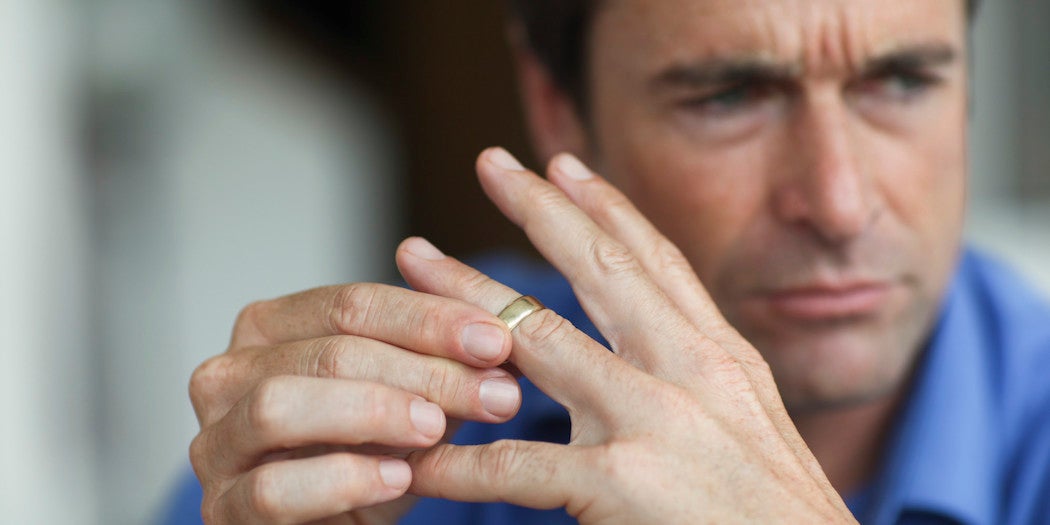 10 Dirty Tricks to watch out for when getting a Divorce

Divorce is ripe for dirty tricks. Two people fighting to end a troubled relationship, divvy up assets and assign blame, all while working through powerful emotions. And the whole thing takes place in a courtroom.

It’s no secret, then, that divorces often go badly, and that acrimony and bad behaviour among former spouses is commonplace. In fact, divorcing spouses often resort to a whole bag of dirty tricks (including misleading their own lawyers).

The good news is that judges often see through these tricks, which end up backfiring on the spouse seeking to take advantage of them. But that doesn’t mean they can’t cause heartache for everyone involved along the way.

Whether you’re getting a divorce, considering one or just want to know how to protect yourself in case you do in the future, here’s a guide to 10 dirty tricks to watch out for as the process unfolds.

The first area of bad behaviour involves a more general lack of cooperation, passive-aggression or underhandedness that is designed to foil the system or gain an advantage.

Family Law is quite clear-cut in Ontario: a divorcing couple’s property division and support entitlements to each other are easy to predict in advance. Yet a spouse who predicts a hefty child or spousal support obligation, or one who is unhappy with the anticipated split of property and assets will sometimes try to hide assets from the other spouse. These creative-but-shady tricks can include dubious transfers to corporations or offshore accounts, or making notional “gifts” to extended family or friends – all designed to put assets out of easy reach. Unfortunately for such spouses, courts have an arsenal of remedies to counteract these tactics, including imputing income and imposing costs on the deceitful spouse.

2. Ceasing to Pay the Bill

It is common for one of the separated spouses to move out of the family home but agree (or be ordered by the court) to continue making the mortgage payments, to keep paying the household expenses and to pay support to the other spouse and children pending the formal divorce hearing.

One nasty tactic is for that spouse to stop making those payments, or be routinely late in making them. This technique is designed to “starve out” the other spouse, who is relying on those funds or payments, to the point where he or she is so financially strapped or prejudiced that even an unfair settlement might start to look good.

Family litigation is costly at the best of times. But some divorcing spouses manage to double, triple or quadruple their litigation costs – and inflict similar in inflated costs on their future Exes – by bringing needless motions, changing lawyers frequently and generally dragging out the process. This is often a tactical and stalling measure, motivated by a “win at all costs” mentality.

Worse, it can be aimed at deliberately driving up costs for the other spouse – often to the point where he or she is either too financially squeezed, or else too worn down and frustrated to continue the litigation.

4. Going on a Spending Spree

Even otherwise honest spouses may start acting out of character when they see divorce on the horizon. If it’s not hiding assets, then it may involve a shopping spree of out-of-ordinary and questionable expenses, often designed to arbitrarily inflate the lifestyle for which the other spouse will (ideally) be required to pay support after divorce. This can involve things like having the kids enrol in pricey lessons and camps, or buying new vehicles, furniture, services or sporting equipment. Or it may involve maxing out on joint credit cards to buy household items that will be needed to set up a new, post-divorce residence. This simply leaves both spouses with more debt than they can usually afford. And as before, courts are well-equipped in law to see through and compensate for these kinds of tactics.

Especially in high net-worth cases, one divorcing spouse may do some strategic “shopping around” for the top Family Law lawyers, with the objective of making sure that his or her Ex cannot hire the most prominent and well-regarded attorney. They may schedule a series of appointments with these lawyers – none of whom they necessarily intend to retain – and divulge just enough about their marriage and divorce situation to each of them so as to preclude that lawyer from being hired by their Ex later on.

The second category of bad behaviour aims to delay or work around the system in a more case-specifically or Family Law-specifically fashion. Here are some of the other kinds of tricks people try to use.

6. Failing to Adhere to Custody/Access Schedule

Courts have the power to ensure that orders for custody and for scheduled access (including pick-up and drop-off times and various scheduling aspects) are rigorously adhered to, and a parent can come back to court in situations where the other parent is not complying with them.

With that said, the court will also be reasonable in assessing the realities. In the recent decision in Chatur v. De Los Reyes, for example, the mother failed to bring the child to scheduled access visits with the father on three occasions, contrary to an earlier order. However, the evidence showed that the access visits had been rescheduled due to legitimate illness, due to conflicting nap times for the child and because the father had been out of the country on one of the scheduled days. On the facts, the court held the mother’s actions to be reasonable.

Needless to say, courts also expect that orders in connection with payment of child or spousal support will be scrupulously followed by the paying party. The repercussions for failure to pay as ordered can come in many forms, including enforcement procedures and mechanisms implemented through the province’s Family Responsibility Office.

8. Failing to Attend Family-Related Hearings or Comply with Orders

Disregarding orders never goes over well with a court, and there are many, many examples of this in Ontario cases. Let’s look at just one example. In Peers v. Poupore, the mother was denied contact with the child except during scheduled visits at a supervised access centre. Nonetheless, she showed up at the child’s school on numerous occasions, all part of her long history of being intransigent and disobeying the court. (She defiantly stated that “no mother would obey this court order.”) The court had no trouble defending her in contempt, and sentenced her to 30 days’ incarceration.

9. Failing to Disclose a Material Change in Circumstances

By virtue of various express provisions in the Family Law statues, parties to a matrimonial dispute are required to proactively disclose (and on an ongoing basis to keep each other informed of) any material change in circumstances. For example, spouses have a continuing obligation to keep each other advised of any changes that may affect their respective ability to pay child or spousal support, or (if on the receiving side of support) to become financially self-sufficient. The court has various remedies for a failure to do so.

Hiding income is a big no-no. The court’s remedies in the face of a paying spouse or parent who tries to hide his or her actual level of income include the ability to impute income at the level that is found to be appropriate, and to order that spousal or child support be paid on that higher, more accurate level.

Russell Alexander is founder of Russell Alexander Family Lawyers, which practices exclusively in the area of family law in Ontario dealing with all aspects of divorce, including separation and divorce, child custody and access, spousal support, child support, and division of family property. A team of lawyers provide guidance from start to finish, helping clients identify and understand the legal issues as well as the options and opportunities available through the transition. The firm has offices in Lindsay, Whitby, and Markham, Ontario. This is an excerpt from Russell Alexander’s new book, “The Path to a Successful Divorce: Russell Alexander’s Guide to Separation, Divorce and Family Law.” 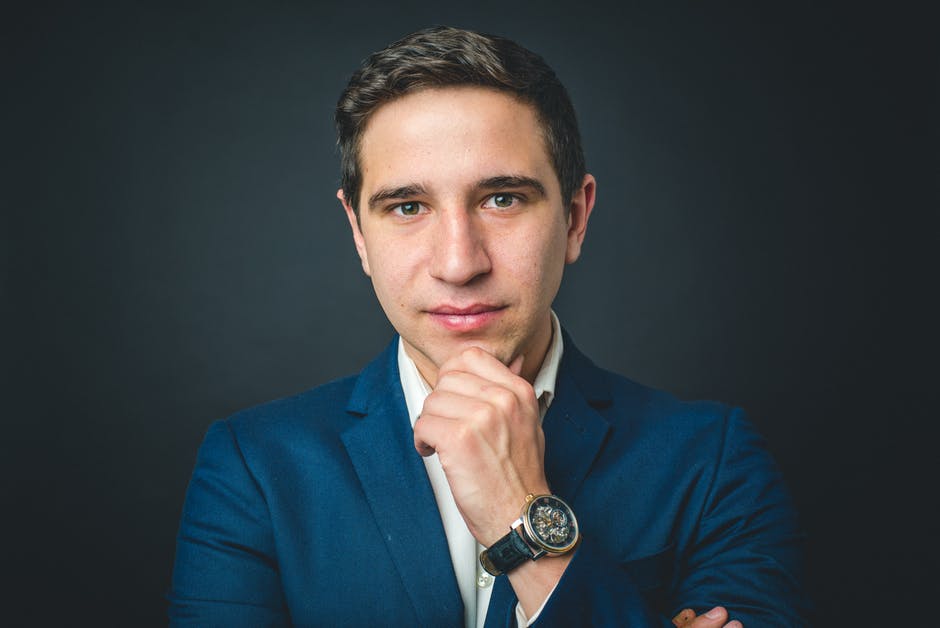 Lessons Every 40-Year-Old Millennial Will Learn 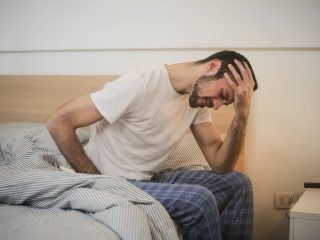 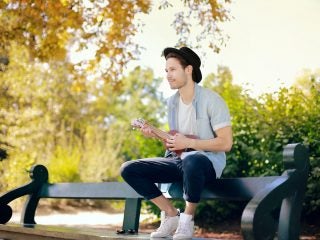 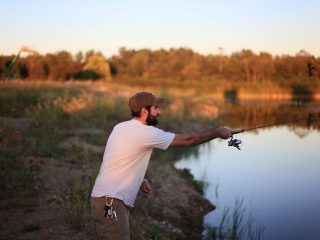 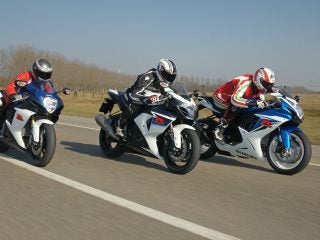 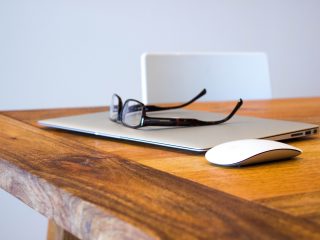 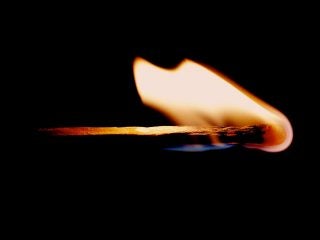 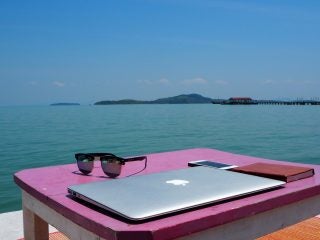 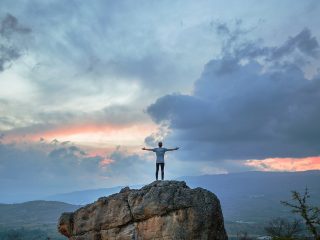