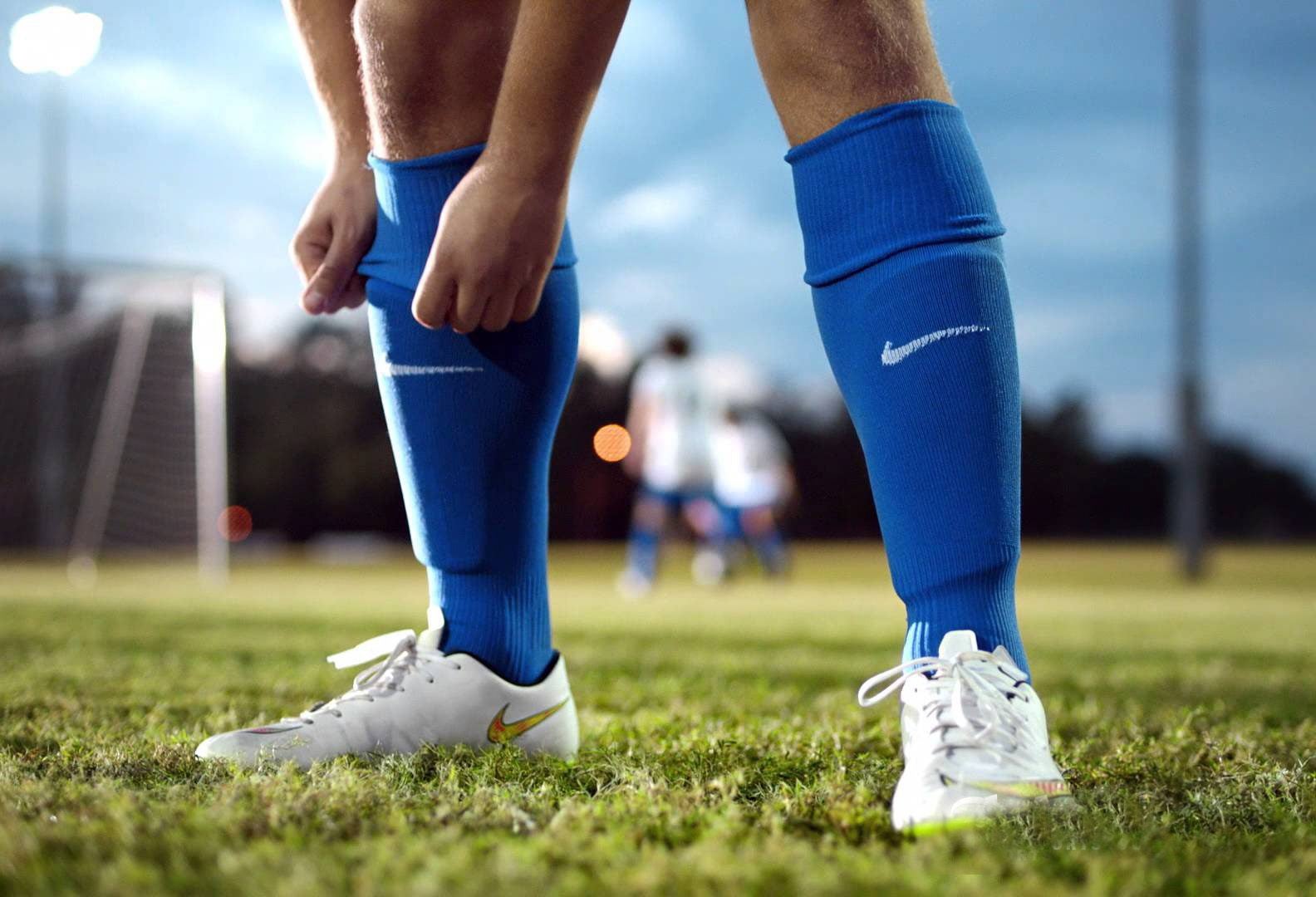 Whatever sport you play there are probably rituals that you feel you need to follow if you really want to get “in the zone”. It could be always putting your left sock on first, making sure that you get your favourite peg in the dressing room or going through an elaborate warm-up routine.

You might think, however, that sportspeople at the top of their games might not have to rely on ritual and superstition to be confident of performing at the highest level – but you’d be wrong. Even world champions have their foibles and here are five of the weirdest.

Goal keepers are renowned for their eccentricities and former Liverpool and England player David James is certainly no exception. He may have had a long and illustrious career picking up 53 international caps on the way but his pre-game ritual even started on the night before the game. Not only would he not speak to anyone he also used to find a urinal, wait until the toilet was empty and spit on the wall. As James said, “I was in this mad little world where, as long as I did everything in the right order, anything could be achieved”.

Multiple Olympic gold medallist Farah, reputedly worth $5 million may be most famous for his victory “Mobot” but there are also two essentials before every race. Not only does he have his head shaved, he also needs a strong coffee or two. Maybe that’s why he did so well in Rio.

Tennis player Serena Williams has had a phenomenal career in which she’s won over 25 major titles and won prize money estimated to be around $78 million. Throughout her playing career she has always followed a strict routine of bringing her shower sandals onto court with her.

Rugby player Wilkinson, who famously kicked England to victory in the dying seconds of the 2003 Rugby World Cup always gave the impression of supreme self-control. So it’s not surprising that he had a rigid pre-match routine. He would never warm up with his match shirt on and always wore the same T shirt underneath it for the game. However he played down the superstition angle when he said, “It is more routine rather than thinking: ‘If I don’t do this, today’s going to go horribly wrong.’ People like to have their own routines to fight

back the nerves and to keep them sane.”

The late football legend used to spit his gum into the opponents’ half before kick off. He became even more convinced that this was important when he turned up to the 1969 European Cup Final with no gum – and his team was trounced 4-0 by AC Milan.

So no-one can deny that these weird rituals have an effect of the people who follow them, even if it’s just psychological. And if you play sport and have any similar superstitions maybe it’s time to appreciate just how important they really are to your performance. 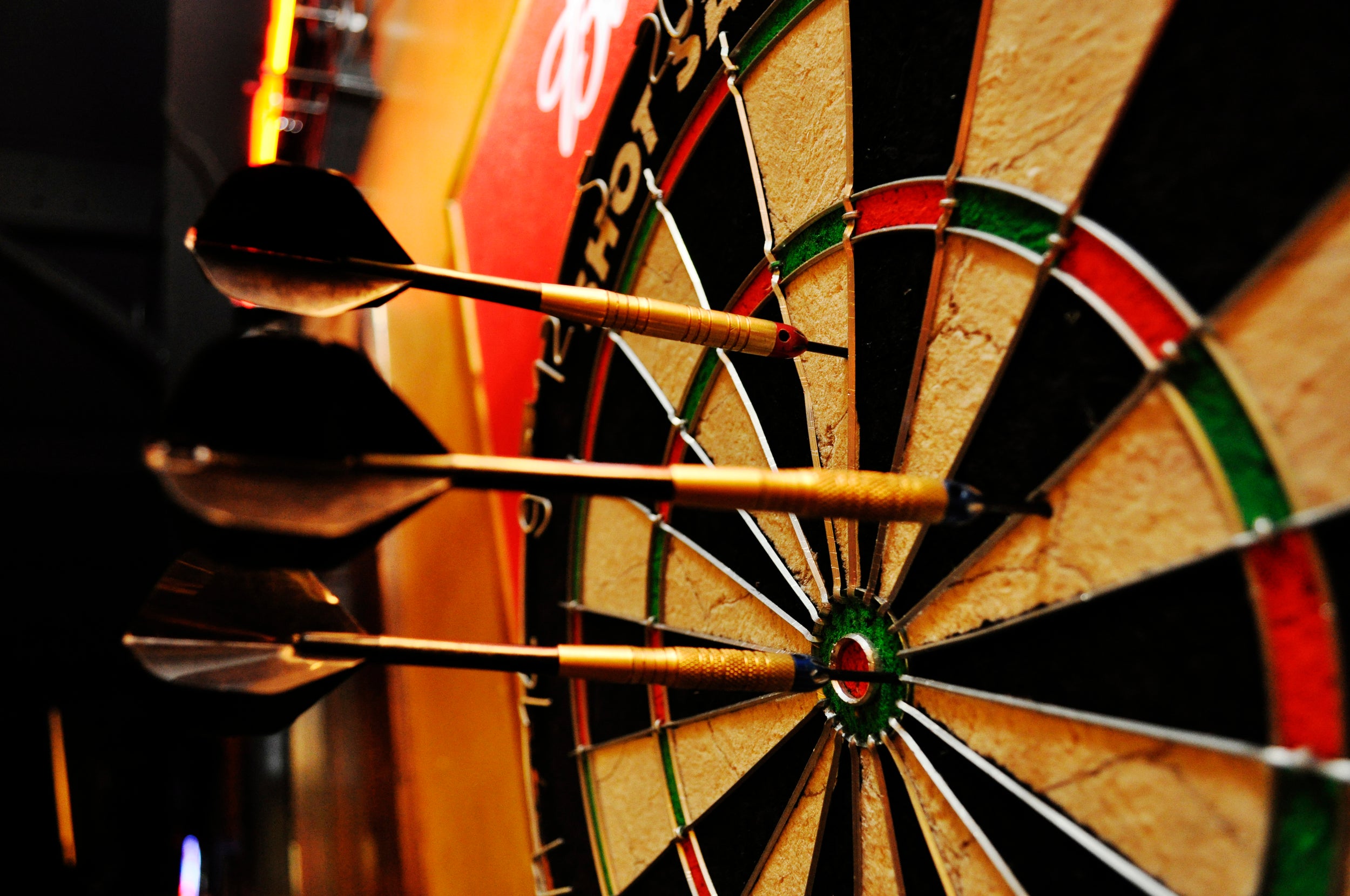 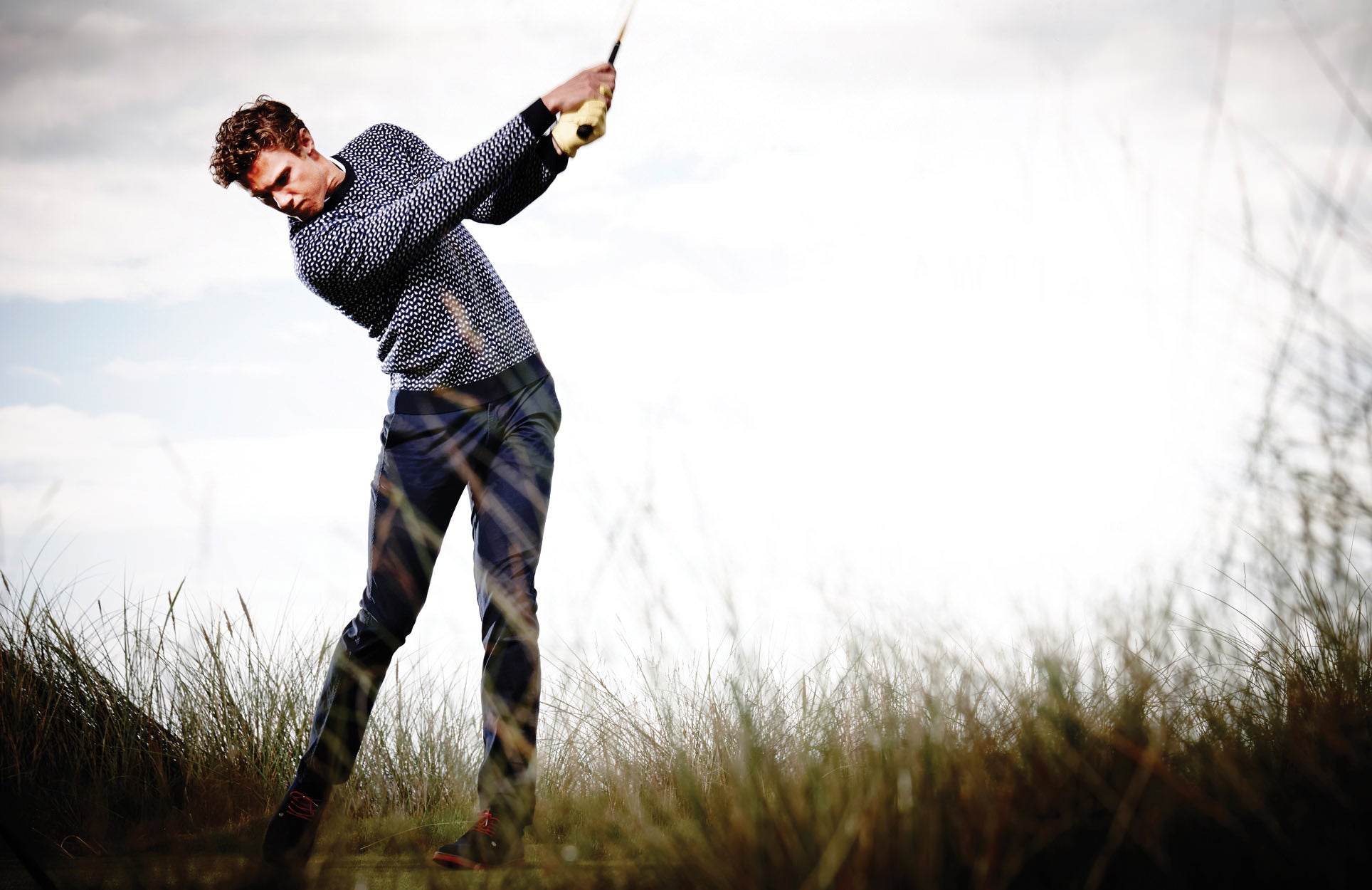