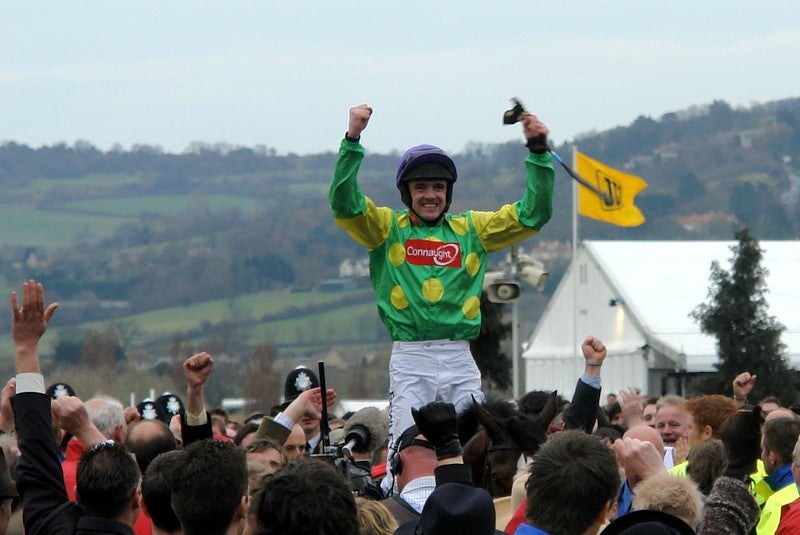 The UK’s Cheltenham Festival is one of the most popular horse racing events in the world. It is a four-day event and features 28 races including several Grade 1 contests. This festival dates back to 1860 but has been staged at the current location since 1911. It now attracts over 250,000 visitors each year to watch some of the world’s best horses compete.

The opening race is accompanied by the famous ‘Cheltenham roar’ as the excitement of the crowd reaches a peak. The sound is so loud it can be heard from miles away. There are several Grade 1 races across the week with a total of 28 races in total. The showpiece race is the Gold Cup, which attracts the greatest number of Cheltenham bets, spectators, and coverage with its fanfare and history.

One of the most curious phenomena in recent years has been the dominance of Irish runners. The battle between the Irish and Great British trainers has been ongoing for years. However, the rivalry was formalized in 2014 with the introduction of an official trophy known as the Prestbury Cup. The honor is awarded to the jockeys and trainers of the winning region.

Great Britain won the first two editions in 2014 and 2015 but has not won it since. Last year, 23 of 28 winners were Irish-trained, breaking the previous record of 19 winners for Ireland in 2017. It seems that the introduction of the trophy has stimulated the success of the Irish stables. Prior to the introduction of the Prestbury Cup, Ireland had only recorded more than 10 winners twice in 39 years, which is probably why the Prestbury cup odds today are so highly in the favour of the Irish.

The most successful Cheltenham trainer of all time is an Irishman. Willie Mullins has won 78 races at the festival including back-to-back Gold Cups, seven Supreme Novices’ Hurdles, and four Champion Hurdles. The Irish trainers seem to have developed a knack for finding horses that can be competitive in different races. Their adaptability and willingness to take risks have contributed to their Cheltenham success.

All of this has helped to make the Cheltenham Festival a landmark event on the Irish sporting calendar. Thousands of racegoers from the Emerald Isle make the pilgrimage every year to watch the sporting conquest. The unofficial rivalry has grown into one of the most important aspects of the festival. In the lead-up to the event, there is almost as much talk about who will win the Prestbury Cup as about who will win the individual races.

More success is expected in 2022

Ireland is the hot tip to win the Prestbury Cup again in 2022, with at least 20 of the pre-festival favorites Irish-trained. The question is, how quickly will they break the 14-win milestone needed to claim the trophy?

Ireland does not just excel at training Cheltenham winners. Remarkably, Ireland has also topped the charts for breeding the most winners every year since 1996. It is no wonder that many fans feel like the festival will once again be dominated by the Irish and that everyone else is just there to make up the numbers. 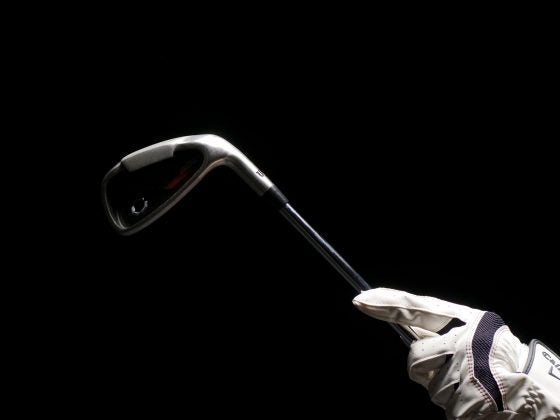