In this time of uncertainty and sudden change comes creative comedic content. 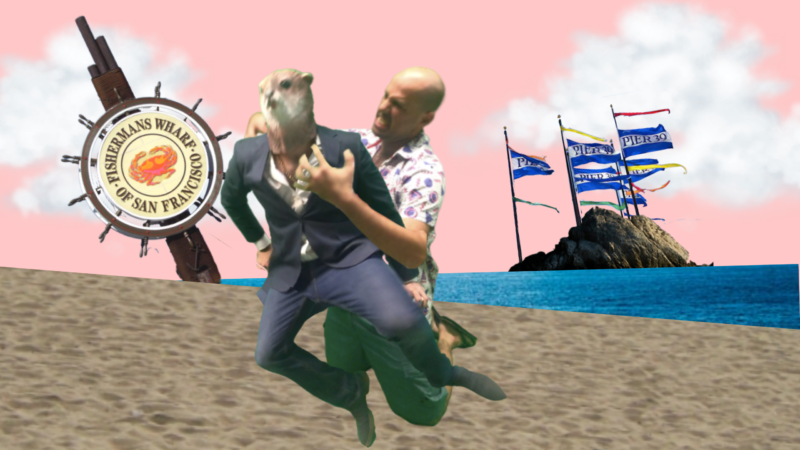 “I believe there is a time for everything,” says independent artist Daniel Nery. “With everything that’s going on right now, I think what we all need is a very good laugh.”

Like billions of people around the world, Daniel is no stranger to the curveballs of life. After leaving medical school to pursue entrepreneurship, Daniel drove Lyft to support himself. A car accident, however, forced him to get around via bicycle, public transportation and ridesharing, where he resorted to giving plasma, volunteering for research studies, flipping products to international consumers, and trading on cryptocurrency to get by financially. During this time, he educated himself on real estate investing, and eventually found himself working alongside an investor’s marketing company. There, he crossed paths with Aaron Spencer, a music producer, and together they founded SULT Agency alongside other partners who have been rocking the music industry for over 20 years. 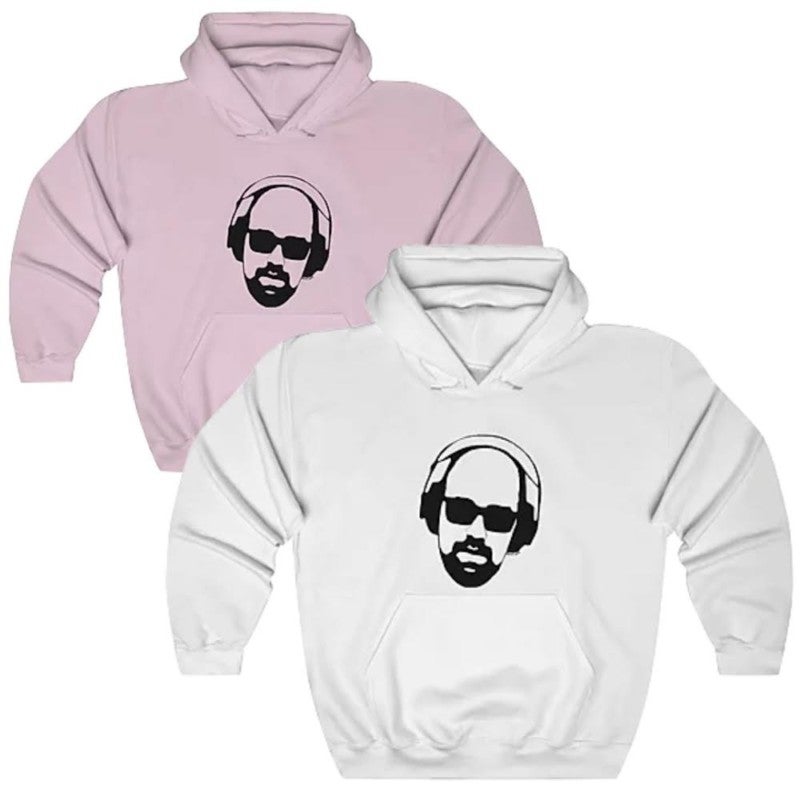 “School taught me how to focus and how to keep myself organized, but the streets are where I learned independence and grit,” Daniel says. “For the longest time I avoided the thought of pursuing music, convinced that the adult thing to do was to study and get a safe job in other fields. But here I am! Operating a company that empowers independent artists! What do you think an aspiring musician should do in my position?” 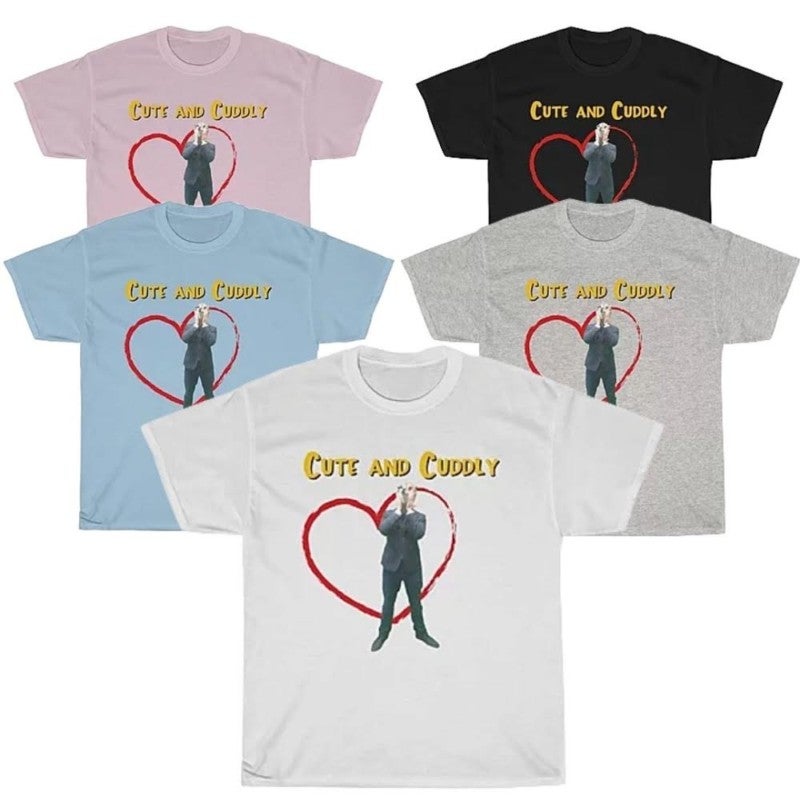 With that confidence, Daniel released his first single and its music video May 15 on YouTube and all major streaming platforms. “The Sea Otter Stole My Girlfriend” is a true testament of what independent artists can accomplish on a tight budget. He originally composed this quirky song on his keytar in 2008 for a high school marine biology project. By the end of the school year, teachers allowed him to leave class early to “go on tour,” performing in other classes. 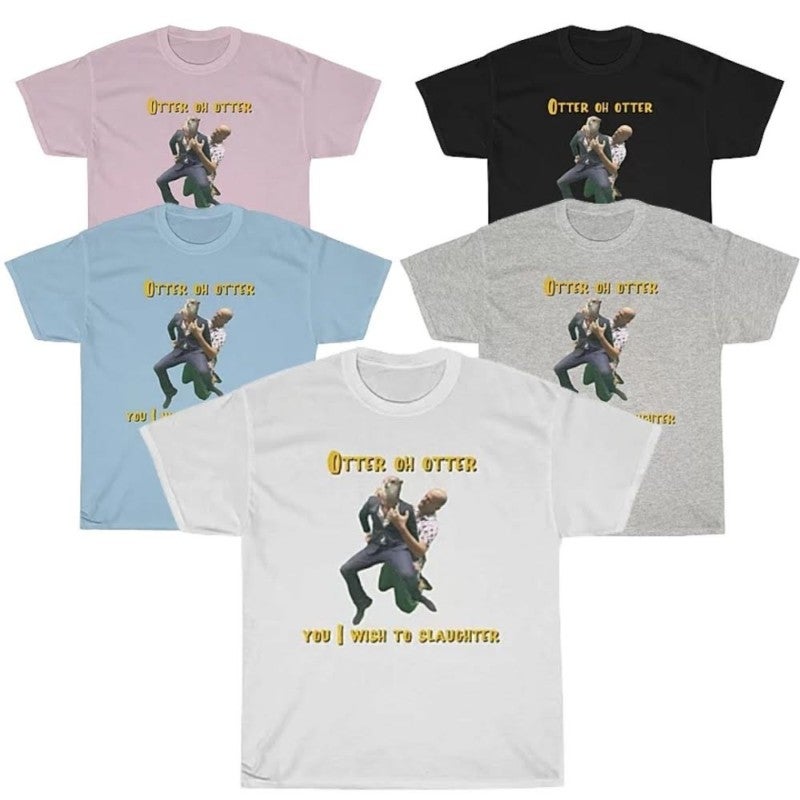 “Until this day, people tell me that the song is stuck in their heads,” Daniel says. “It’s inevitable! Whenever I meet new people, it’s only a matter of time before they discover this song on my Facebook page and insist that I do something with it. This time I will.” 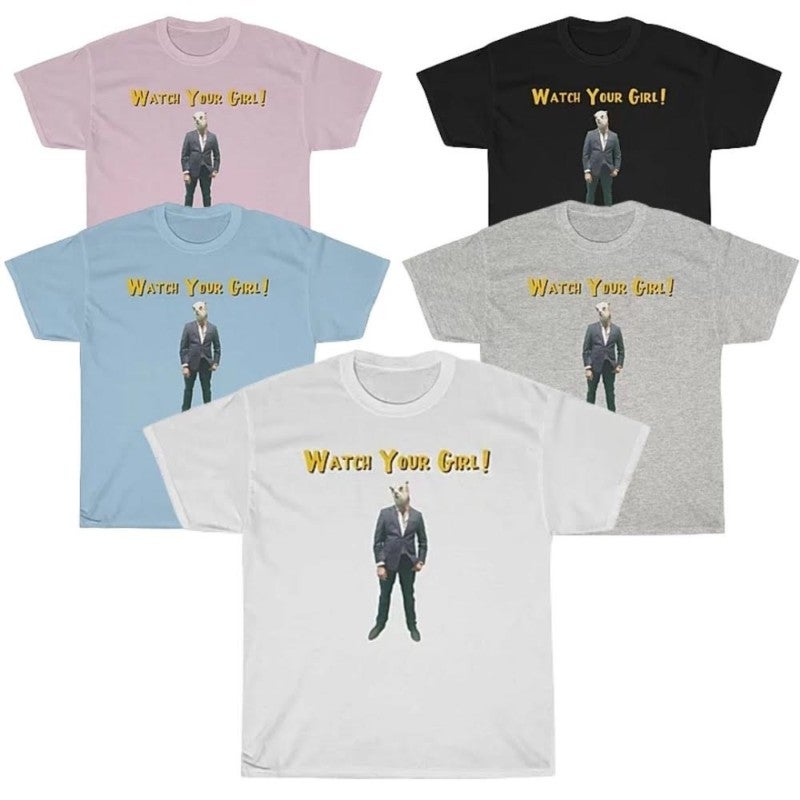 For years, Daniel envisioned the music video with actors and a full production team. Following the COVID-19 outbreak and other setbacks, he decided to do scrapbook-style animation all by himself while in quarantine, using nothing but an iPhone, a green screen, a laptop, and free editing programs. The final product achieves a level of wackiness otherwise inexpressible by a live production, truly doing the comical song justice. 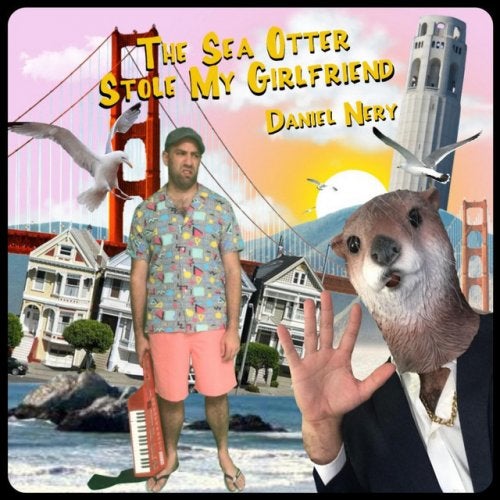 Daniel proves that with persistence and initiative, anything can be accomplished. “There will be obstacles almost every step of the way, forcing you to get creative with problem-solving, but this process is what sparks new thoughts and ideas that you normally wouldn’t have under ‘favorable’ circumstances,” he says. “Get out there, do what you can with what you have, and embrace the fact that every limitation imposed upon you has the potential to not only mold your project, but your character as well.” 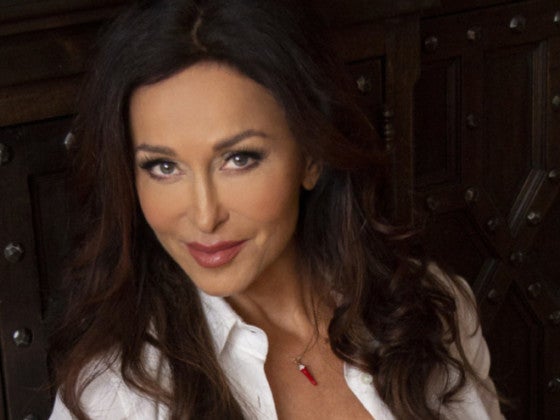 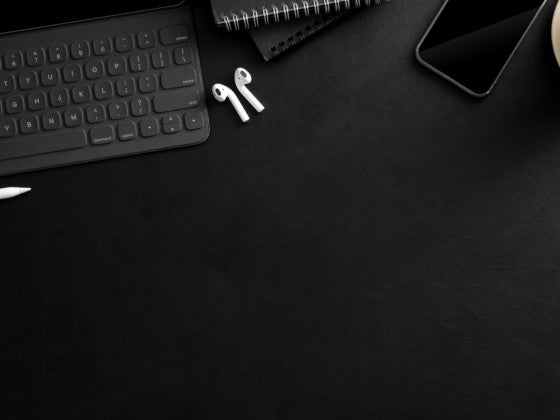 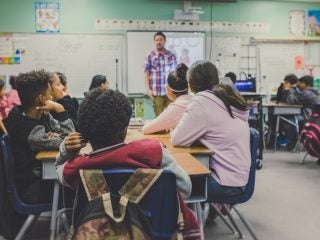 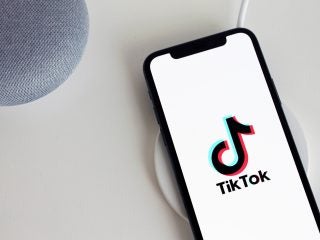 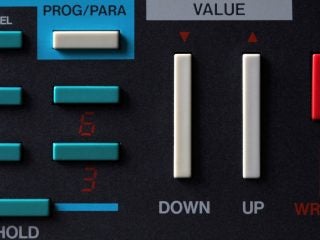 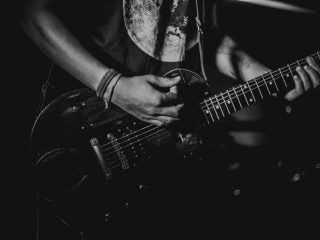