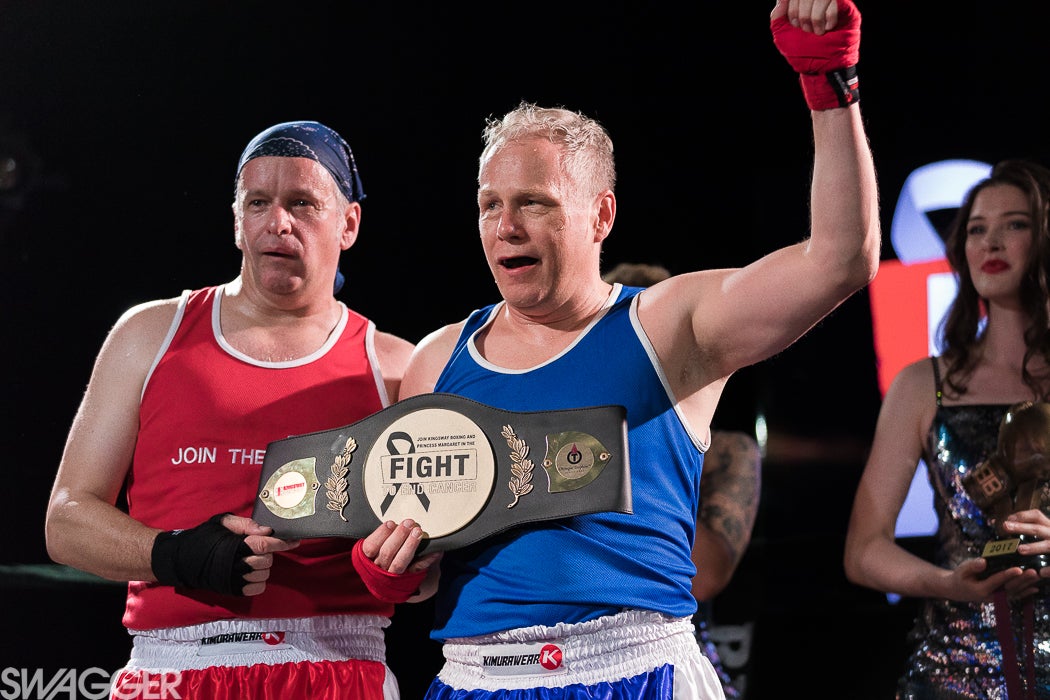 The sixth annual Fight to End Cancer fundraiser on May 27th gathered the best fighters and influencers of the city. Supporters reunited under one roof for a cause dear to their hearts. The big event went down in a two-part series, which showcased the competitors progress at their weigh-ins (Lavelle) and the actual ring (Old Mill Toronto.)

Between the weigh-in and the actual gala, we got to the know the event a little better. Fight to End Cancer was initially created as a platform of inspiration for founder and executive producer, Jennifer Huggins. She took pride in giving back to others.

“In 2011, business finally felt stable within Kingsway Boxing Club, which I started in 2006. I run the gym with Virgil Barrow, and we have built a very big network within the community. As a small business, we rely heavily on the support of the ones we now call family.”

As a performer and boxer herself, Huggins was extremely passionate about the productions through her international travels and fell in love with the behind the scenes of producing, which eventually led to the process of putting FTEC together.

“From finding the funds, booking entertainment, training the fighters, building the materials then marketing them—everything begins a year ahead. I dedicate about 50-100 hours per week on this, but I wish I could do even more!”

The process can be long and tedious, but Huggins takes pride in paying attention to details. When it comes to finding the right fighters, the tryouts begin nine months prior to the event and gathers about 100 applications. Many candidates tend to underestimate the intensity of the training alone.

Once selected, the 10 boxers are required to raise funds and awareness in their personal networks. Each fighter needs to show commitment to the cause by raising anywhere between $15-$20K to reach the team goal.

With their on-going commitment, Fight to End Cancer decided to eventually partner up with an organization that was linked to their cause—the Princess Margaret Cancer Foundation. But Huggins wasn’t all about just raising funds—she wanted a chance to create programs within the community. ”I want to be able to build programs for youth coping with treatments affected by cancer and invest in their future.”

On the night of the gala, Fight to End Cancer boxers managed to raise $150,000.00 within their personal networks and overall raised over $700,000.00, in direct donations. $230,000.00 was donated from the event alone and given to the foundation. Other than the boxers, popular faces filled the room—Canadian entertainer, Karl Wolf, had the chance to perform and also contribute to the special benefit.

With another successful event under her belt, Huggins is already planning the next big thing and focusing on the year ahead. “I can’t help but to look forward to Fight To End Cancer representing a global community of survivors in the next five years. I’m confident that we are very close to seeing the end of Cancer.”

The fight may be over but supporters still have a chance to contribute to the cause online till June 30th. Donate to support and be a part of a cause who will stand against defeat. Visit https://www.fighttoendcancer.com/ For more details.

To view the photo gallery from both the Media Day and Gala, visit the album on our Facebook page. 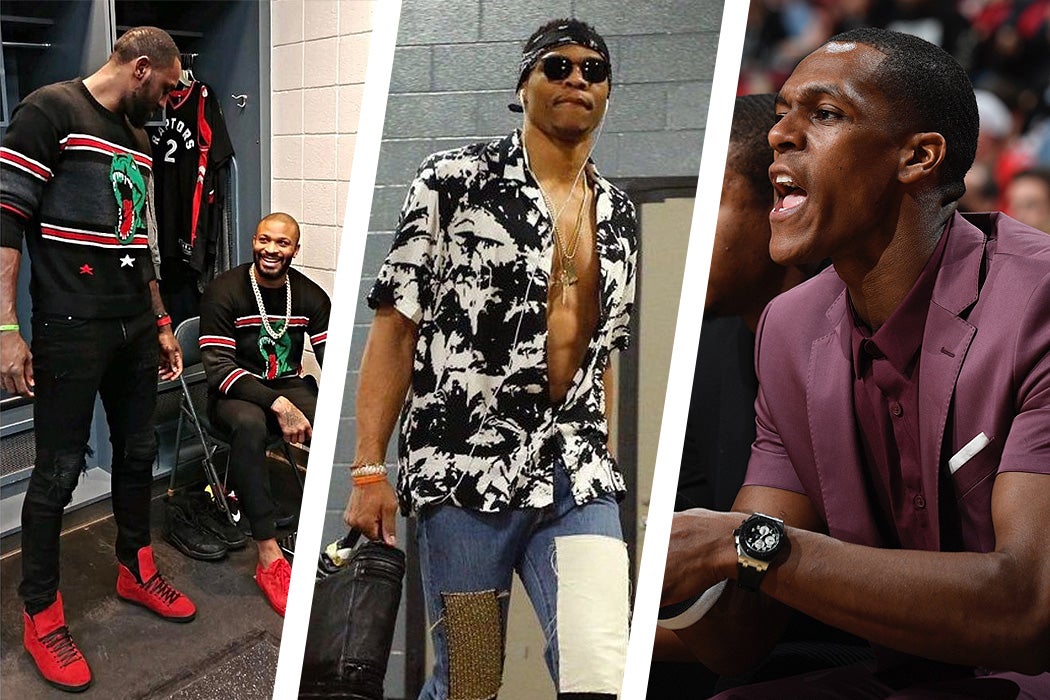 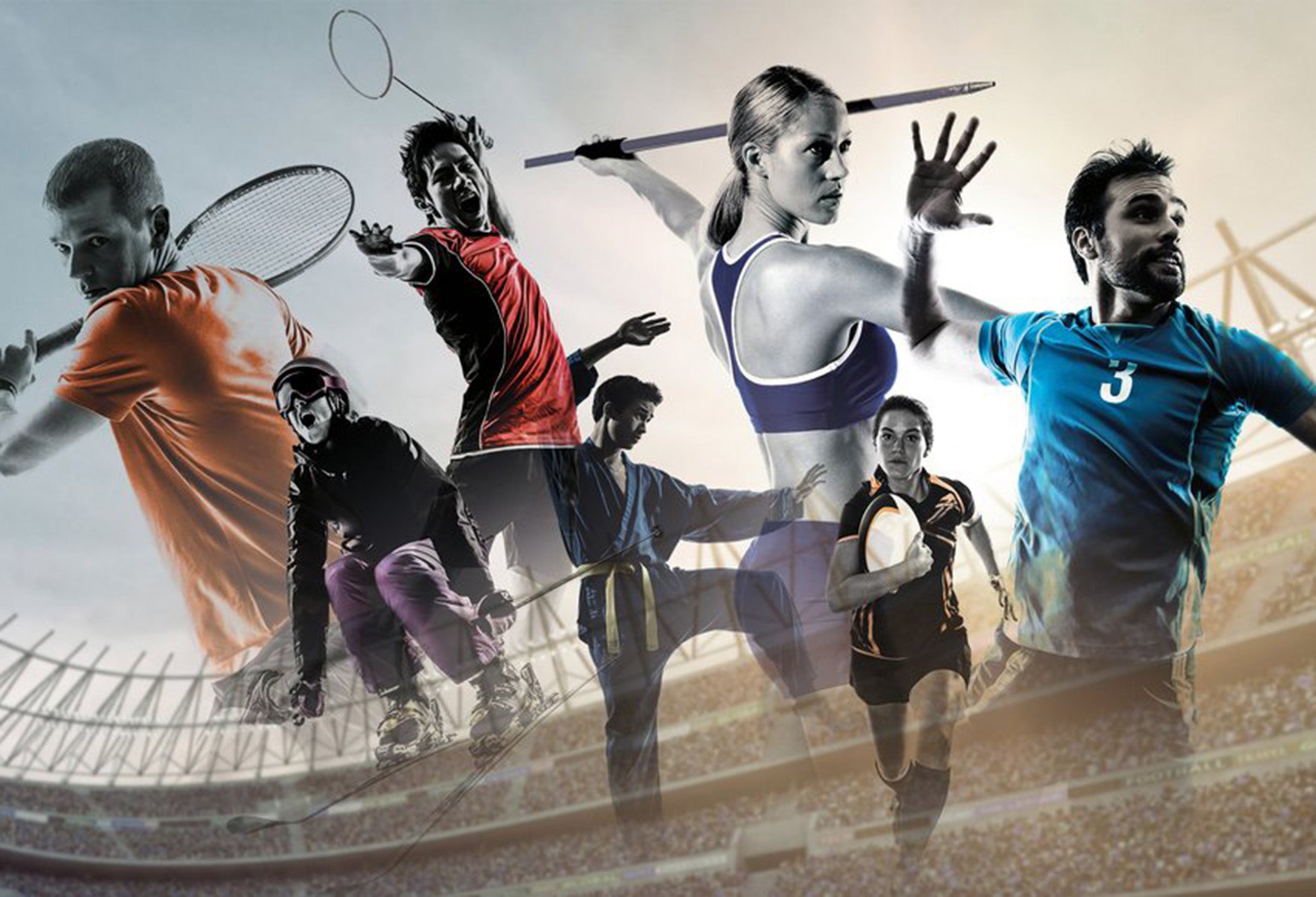