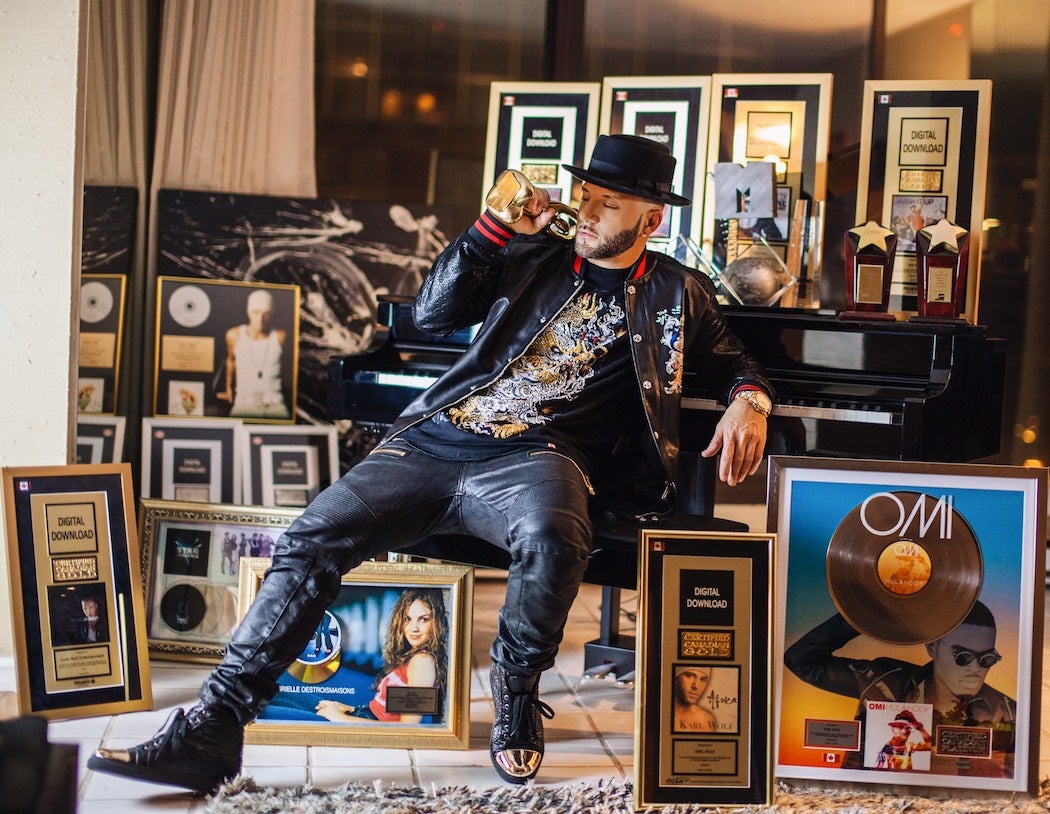 Karl Wolf is Still Going His Own Way

Karl Wolf may sing about being an amateur at love, but his career in music shows the hard work of a true professional.

Wolf has managed to continuously give fans back to back hits, including “Africa,” “Carrera” and “Ghetto Love.”Now his most recent single “Amateur at Love” hitting gold and on the verge of hitting platinum, Wolf has taken on a new approach as he evolves⎯and he plans on taking his fans on the journey with him.

“When I first started in music my inspiration was drawn from love and relationships,” says Wolf. “Then when I created my first solo project Face Behind The Face, I started researching my cultural heritage and began including sounds and ideas from my native country, Lebanon.”

With inspiration came research into Lebanon’s history and culture, though Wolf says he always keeps his audience foremost in mind when it’s time to record. His catchy beats and melodies follow a certain pattern, that he has consistently mastered.

“I’m not afraid to be musical but still incorporate my cultural heritage in my songs,” he says. “I think that’s something that has made me stand out through the years.”

While trying to remain authentic to both his sound and middle eastern roots, Wolf says it’s important to keep his ear to the streets for contemporary inspiration. “I try to stay real to my sound and what I love, as well incorporate what I feel the people would want.” he says.

As his career evolves,  Wolf has had the opportunity to wear different hats. Beyond acting as a solo artist writing his own songs, he has also produced for emerging artists. He says if he develops a song or a hook that would be better served by someone else, he has no problems letting go of it or contributing to someone else’s vision. “I don’t see rules in music, and this is what makes my job so exciting, “he says.”

Wolf’s genuine love of music has already made him incredibly successful, but he’s far from done. In fact, he says his next big project is guaranteed to make a global impact.

Stay tuned for a full interview, and background on what inspires him, how he’s gotten to where he is today — living a life with Swagger — and what’s next, in our Summer issue. 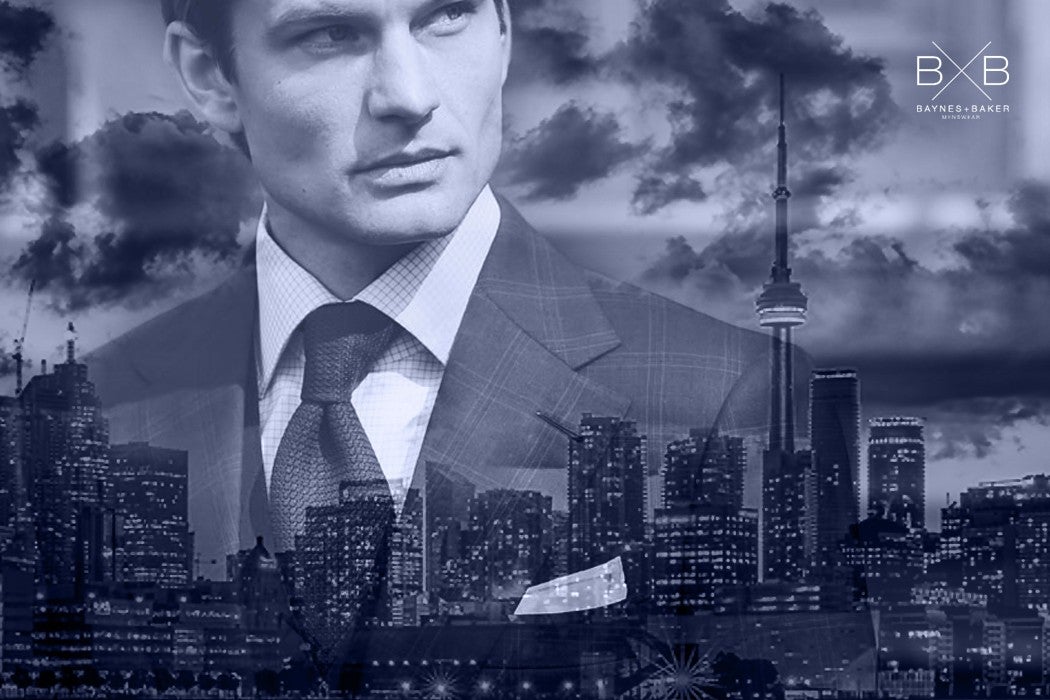 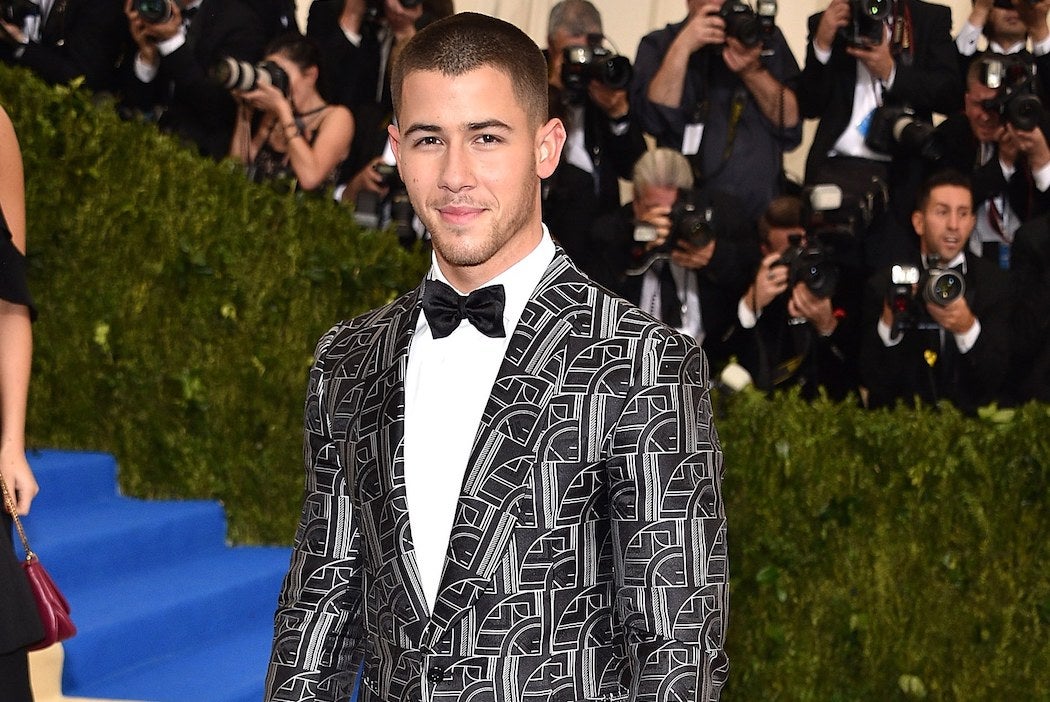