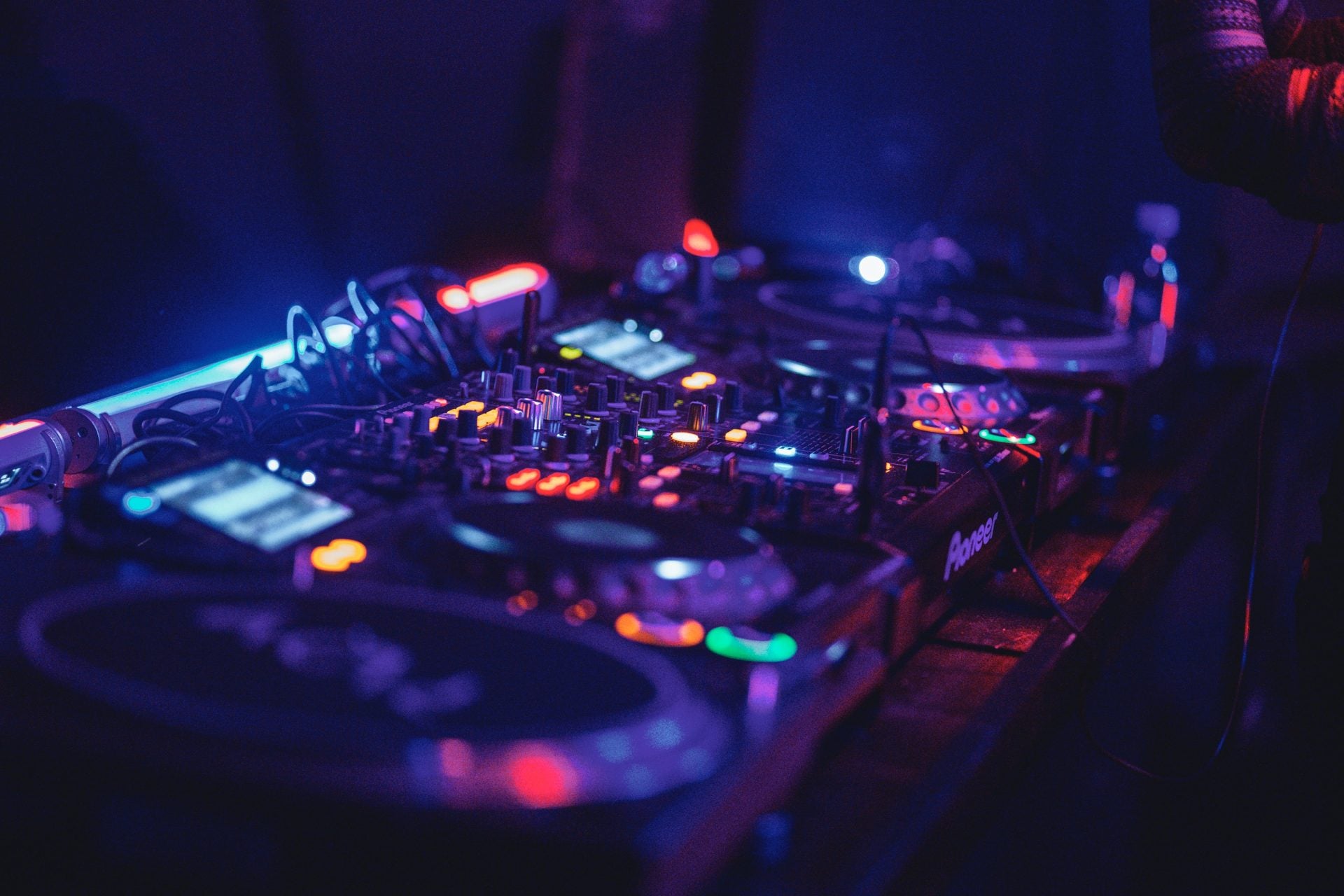 Fueling His Own Way to the Top, DarwinLives Looks to Have an Impact in the Hip Hop Industry

Growing up in his hometown of Uptown Manhattan, New York, DarwinLives has always been known as a risk-taker. He was known for this from a young age and was even expelled from his 6th-grade private school for it. After transferring to a public school, he found his passion for two things: music and sports. He was putting all of his time into his baseball career and making music on the side. He ultimately decided to pass up music when he went to go play baseball in the Dominican Republic. That is until he suffered a career-ending shoulder injury that would end his chances of making the league. DarwinLives decided to go back to college and earn his associate’s degree, but he knew he wanted more than that. 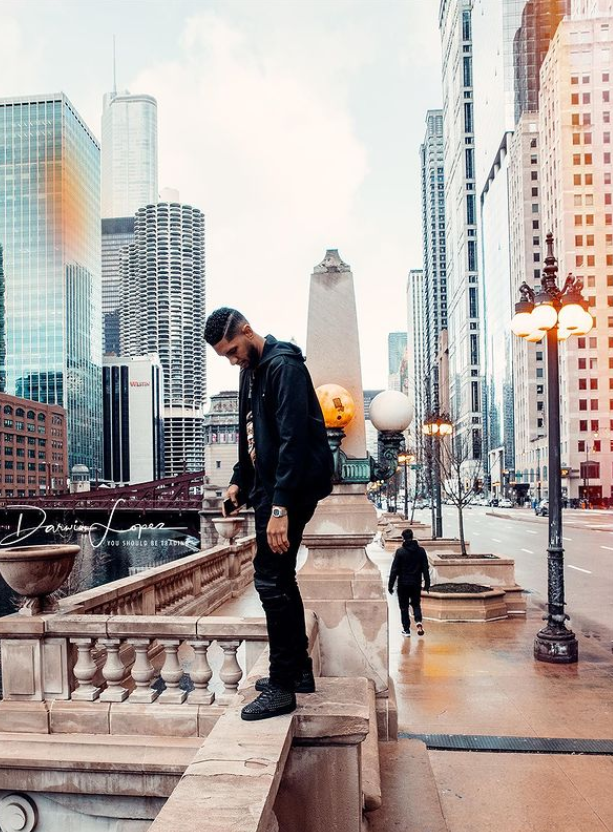 One day, before he was about to earn his associate’s degree, he received a text from his friend Alex who told him that he just made $40,000 from the tip of his fingers with his smartphone. When DarwinLives heard this, a light bulb went off in his head and gave him the idea to build capital by working with Alex, using the money to fuel his music career.

DarwinLives now returns to the other one of his two passions that he couldn’t pursue before, making music. He loves the rhythm and flow of traditional New York hip hop and he tries to work that into his songs as much as possible while still putting his own spin on it. He wants people to know that it is okay to be different, that you can sound different, look different and still find your voice. DarwinLives knows what it’s like to be lost in your life journey at times like he was when his baseball career ended, but ultimately, life will get you where you need to go if you’re true to yourself. He’s using his music as a platform to spread a good vibe, which makes it pretty hard not to like the guy. 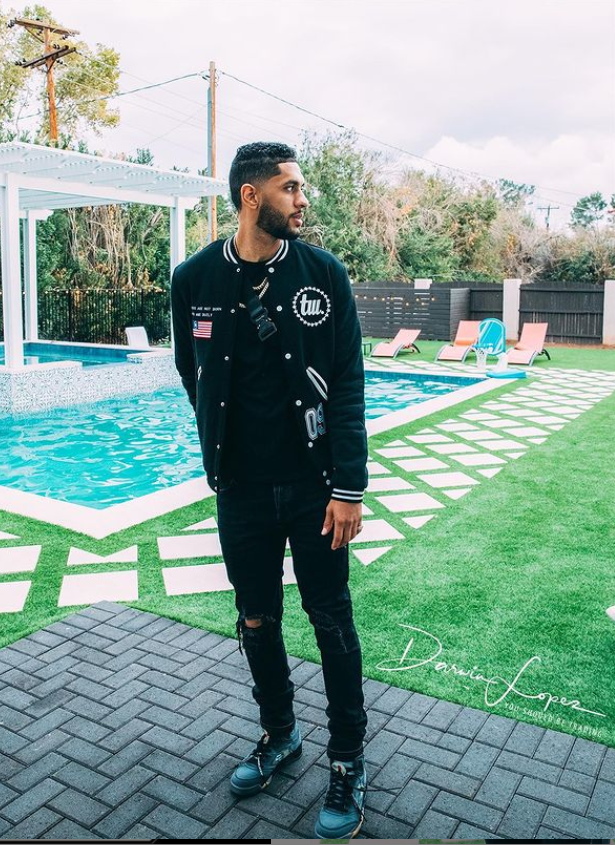 Having just released a handful of songs at the tail-end of 2020, DarwinLives has built the perfect momentum leading into the new year. He has plenty more music in the works, including a full-length album on track for the summer of 2021. This self-sufficient artist is putting in the work to take his career to the next level. With a growing fan base and a good supply of capital, there’s no telling how big of an impact DarwinLives could have on the industry. Only time will tell. 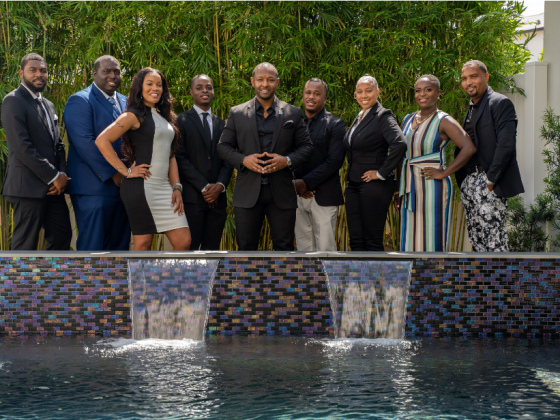 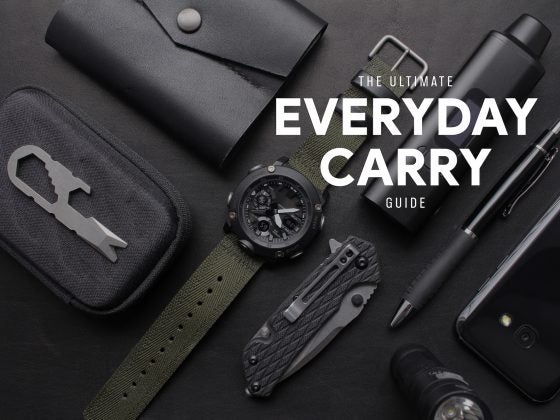