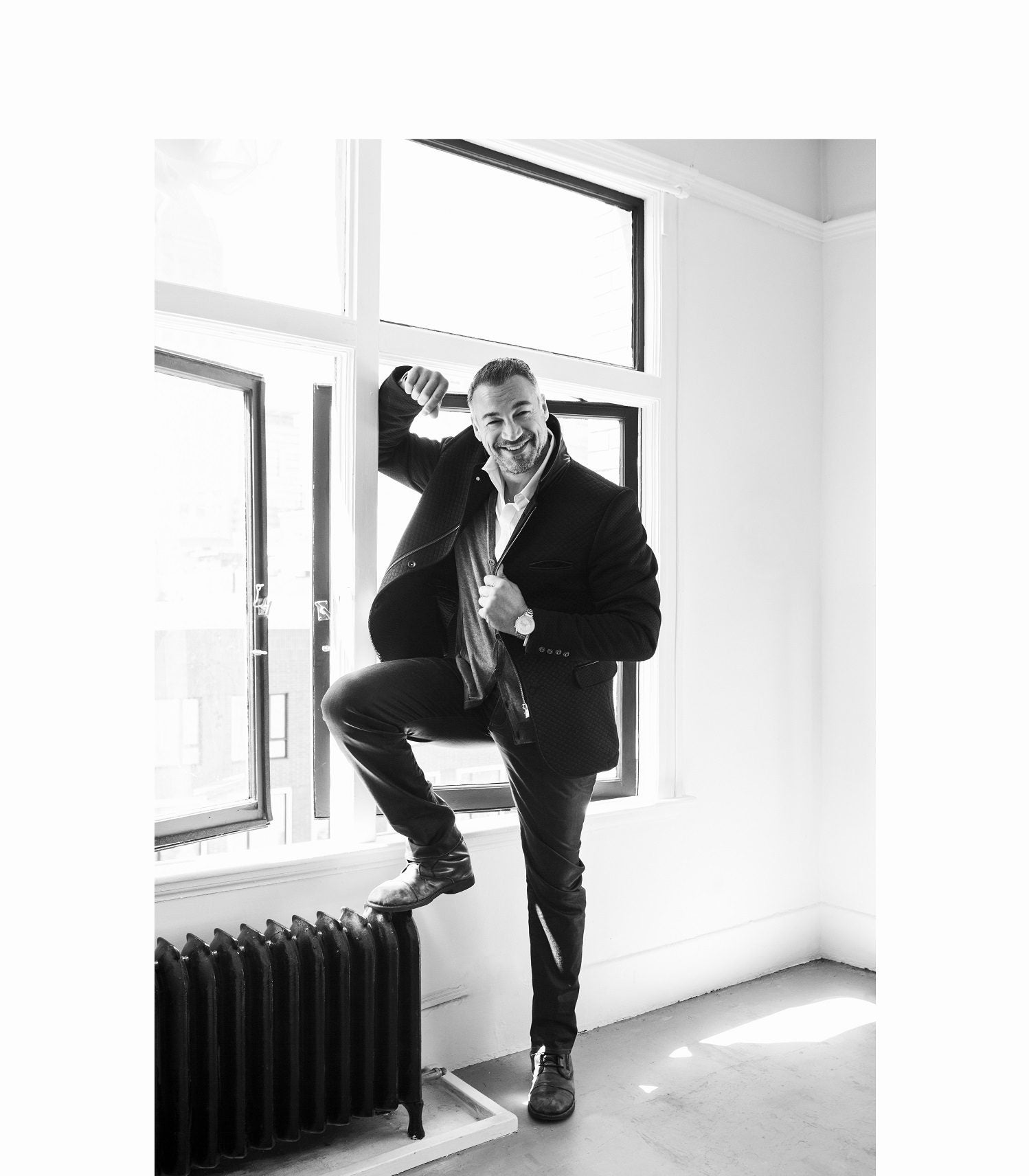 The team at Swagger had the pleasure of speaking to Canadian Van Helsing star, Aleks Paunovic about his upcoming projects that range from acting, to music, to an anti-bullying campaign – all which he is proud to be part of.

Aleks Paunovic, who has acted alongside the likes of Anthony Hopkins has earned credits from stuntman to actor and musician. The Canadian Van Helsing star can be found in the fifth and final season returning early next year, not to mention, a line-up of projects that viewers will want to be sure to check out. Read along as the Swagger Team chats to Aleks about his journey so far.

Well, it’s lovely meeting you also, and yes, I can!  My name is Aleks Paunovic, and I’m looking forward to chatting it up with you! You can catch me in the upcoming new season of Snowpiercer premiering January 25th on TNT, as well as the fifth and final season of Van Helsing returning early next year.

Yes! There are a few I’m really excited about! 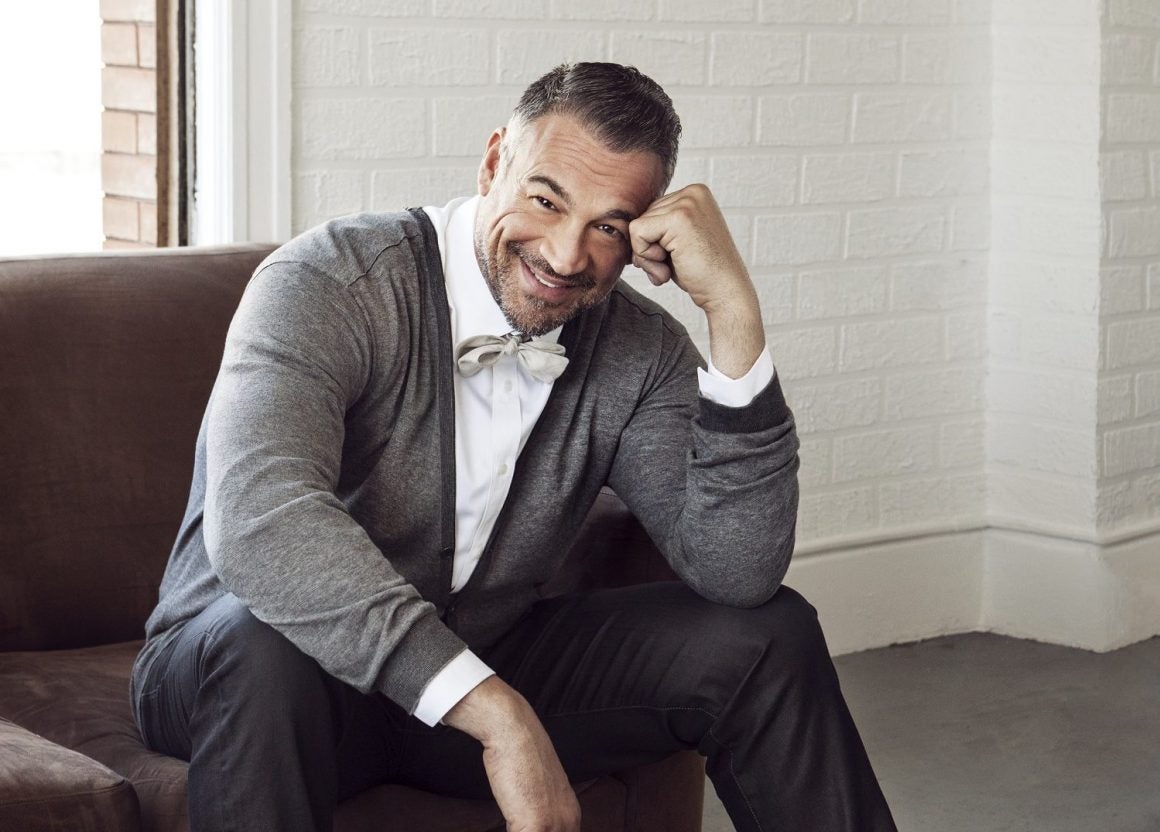 I think Van Helsing… It’s been 5 years of playing a character that I so, so love! And the team we work with–everyone.  Stunts, actors, producers, writers… we became a family, and I am so grateful that the fans let us hang out and create together for half a decade. Wow! That just sunk in. A. Half. Decade. So amazing!

I would have to say Anthony Hopkins. We struck up a friendship on BLACKWAY produced by a good friend of mine, Rick Dougdale. We talked boxing and life and he was already THE number 1 actor on my list – My fav! So, I was losing my mind just talking to him. As we shared stories, I was asking him what little gems he could give me of his that take his craft to the next level.  What’s the secret? He said, you’ll never know the secret… I was stunned. He then said, “Because there is no secret.. it’s timing.  It’s hard work. It’s what we did right now in the scene. That’s it. Once you stop thinking there’s a secret and you trust your work and yourself the joy and work will come.”  That was one of the best pieces of advice I’ve ever gotten.

OH man! I LOVE my hometown! Winnipeg made me. The creativity and friendship I were blessed with growing up shaped me. All of my friends and mentors…The thing that’s amazing about Winnipeg is the winter. I know, I know, what am I, crazy?? lol. But it was the winters that fueled the creativity so much because no one wanted to go outside. So, we stayed in and created – my boys from my hometown were a blessing!

It was the love of a better life. To start over. My parents met when they were very young. Early 20s. They had so much discovery in them and thought Canada was a good place. I’m glad they chose it.

My rock/metal band was called SPECULA BLACK! OOOOYEAH!!! Was such a blast! I played the bass guitar! Some really amazing times playing all over Canada!   What’s even more exciting is that we will be releasing our old demo recordings from the 90’s on SPOTIFY Nov 26th. So, if you like Metal come follow us on Spotify and give us a listen!

I’m really excited to work with some amazing partners from LA:  Bill Sarine and Eric Mark, who are relentless and some of the most ethical and collaborative people you would want to work with. It’s a slow climb.   If it was easy everyone would be doing it, but I’m so all in.  Winnipeg is known for its talent and skilled crew. I have a lot of faith in this being something beautiful.

HA! King of Sci-fi! please do me a favor and throw out a shout out to my buddy Tahmoh Penikett (Battlestar Galactica & Dollhouse) – he would get a kick out of that! I love action packed roles. There’s nothing more amazing than not only getting your mind working but your body at the same time! And to do that, I have to stay in pretty good shape and Tahmoh Penikett is my boxing buddy! So we keep each other on point. As long as he doesn’t kick me. I like boxing, he wants to Mauy Thai me in the head. lol

That’s very generous of you to say. I’m always blown away at people recognizing me or loving my work. I think it comes down to me actually LOVING what I do.  The people I meet, the places I get to see… I’m just very grateful and always will be.

I’m very fortunate to be working with Ron D’Errico of IMPACT SECURITY and his Anti-Bullying campaign. It hits home in so many ways. I think we all have done something to make someone not feel good, and we have all felt bad by others trying to make us smaller. If you magnify that, it usually comes from hurt, fear and pain. I think really educating the bully, showing love and support and mentorship is something that can steer a kid the other way. And we should keep talking openly about our feelings and keep the conversation going. The more we talk about it there will be more supporters and less victims. Everyone should be vibrating at their highest levels. 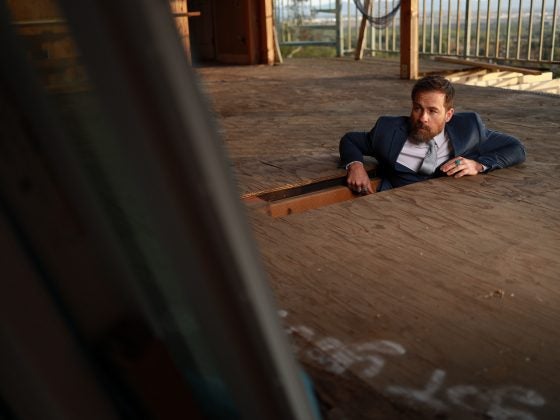 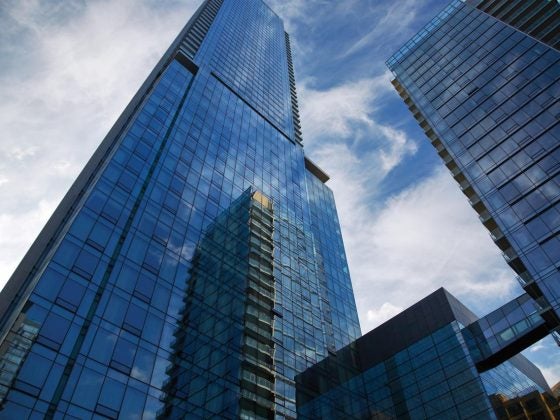