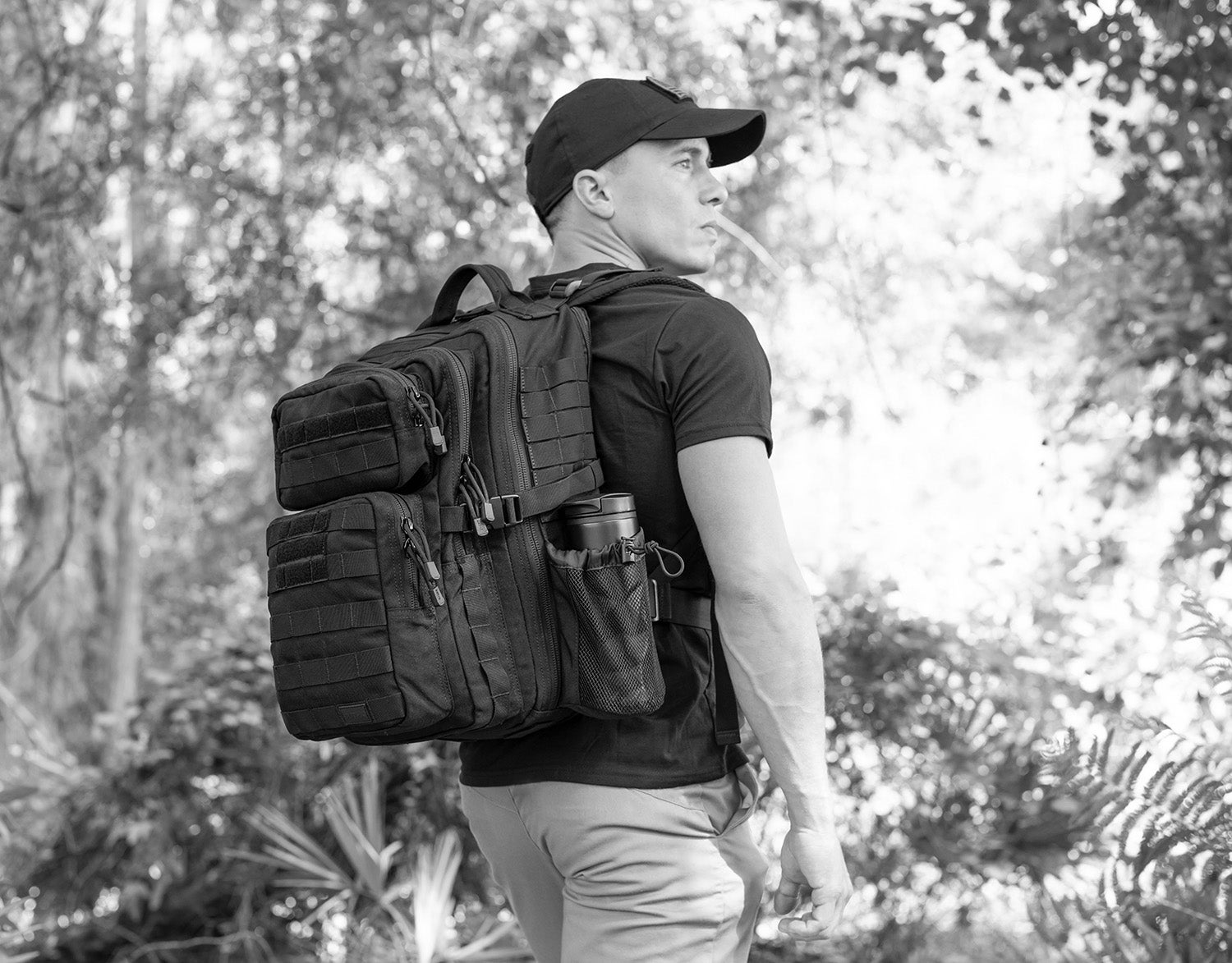 Limits. If there’s one word that sums up my approach to life it’s limits – finding them, testing them and seeing how hard I can push myself both mentally and physically to break them. For me personally, there’s no better feeling than getting outdoors, planning a hiking trip and just taking off with my buddies, seeing how far we can push the envelope.

My buddies always joke that I’m too serious about kit, that I give them a hard time for being too flashy and for loading themselves down with designer gear and fancy gadgets. The truth is, some gadgets are great and can make planning and executing a hike a lot easier but I believe that when it comes to your equipment you need to get the fundamentals right and there is nothing more fundamental than your backpack – if that lets you down you could be in for a world of hurt.

It’s the one piece of equipment that I absolutely will never compromise on and I’ve spent hours researching and trying out different brands, different configurations and putting them to the test. It’s time consuming but completely worth it; when you find the right backpack that can withstand a rugged outdoor experience and that you can completely rely on, it’s worth its weight in gold.

I knew that I wanted a backpack that was tactical military-spec gear, something built with the materials and skill to withstand some of the toughest environments on earth where reliability can be the difference between survival and death. It had to be water resistant with a rainproof design, have a sternum strap and waist strap for comfort (when you’re putting in the miles that makes a huge difference) and strong, reliable self-repairing YKK zippers.

During my research I discovered the SERGEANT Military Tactical Backpack

It not only met all of my requirements but also totally exceeded them.

The second trip out with this backpack really showed the difference between serious military-spec survival gear and rucksacks that are really only fashion accessories.

After a long hot summer we were eager to do some fall camping and set out before the winds of winter rolled in. There were five of us in total and before we had even set off from the parking lock one of the guys in our team had the zip on the top of his rucksack completely break. We distributed his essential gear amongst the rest of us, which when you’re heading into a twenty-five mile hike is not ideal. About twelve or thirteen miles in the weather really closed in on us, relentless torrential rain pounded off us and made every step feel like a battle. Here’s the thing, when you’re wet and you’re backpack isn’t secured to you properly like mine was with its sternum and waist strap it moves around a lot which gets sore pretty quickly and if you’re rucksack is more suited to fashion shows than outdoors adventure then it puts way too much strain on the shoulder straps. Well, that’s exactly what happened to one of our team – down two backpacks in some pretty horrible conditions. 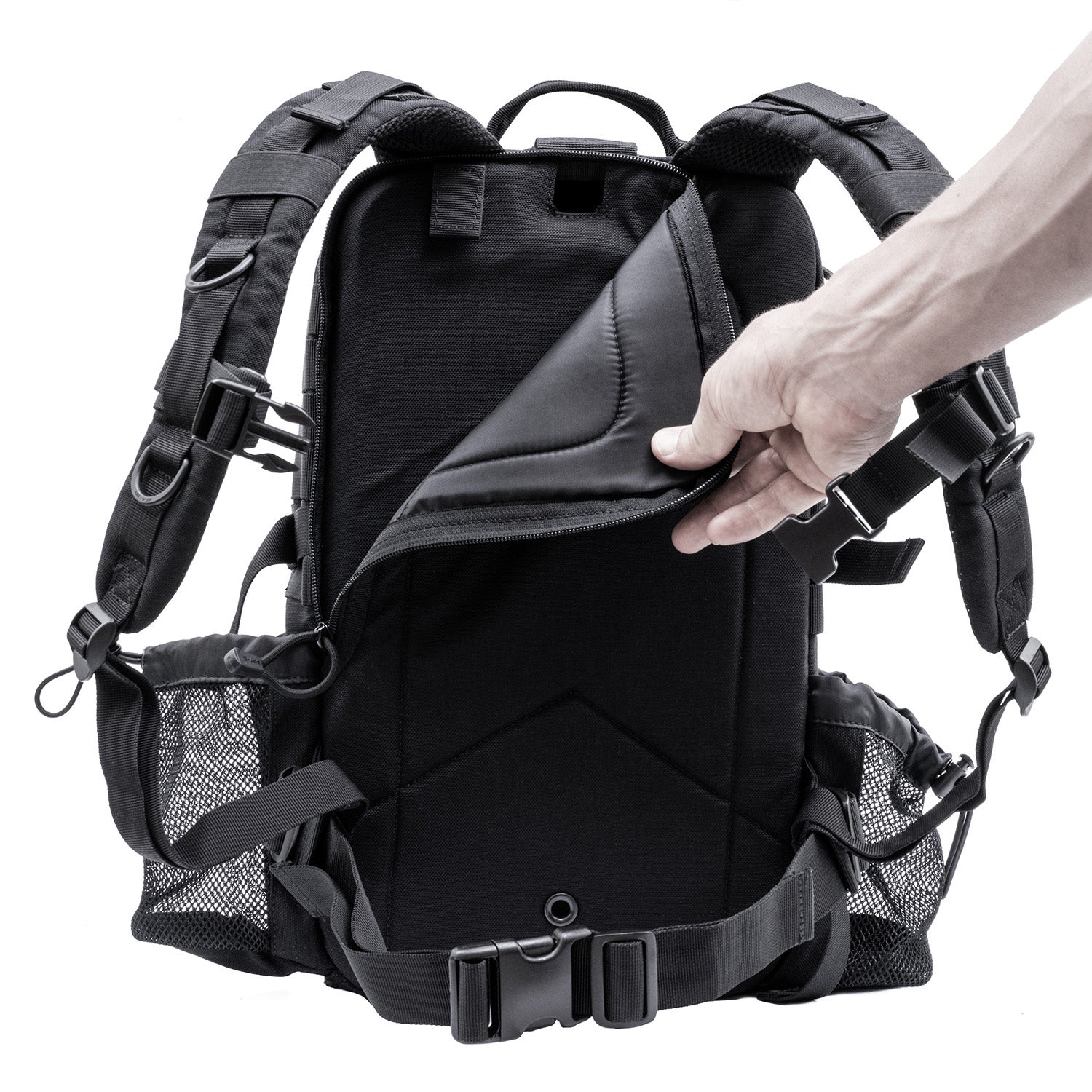 We had designated a secondary campsite at around the fifteen-mile mark so decided to head to that rather than attempt to reach the original site. Cold, wet and in need of some food and shelter it was then that we discovered of the three surviving backpacks, two had been completely soaked through. You know what? The SERGEANT was absolutely perfect. As we set up camp and dried off, I cobbled together as much kit as I could out of my backpack to distribute some much needed dry clothing and we dug in for the night. 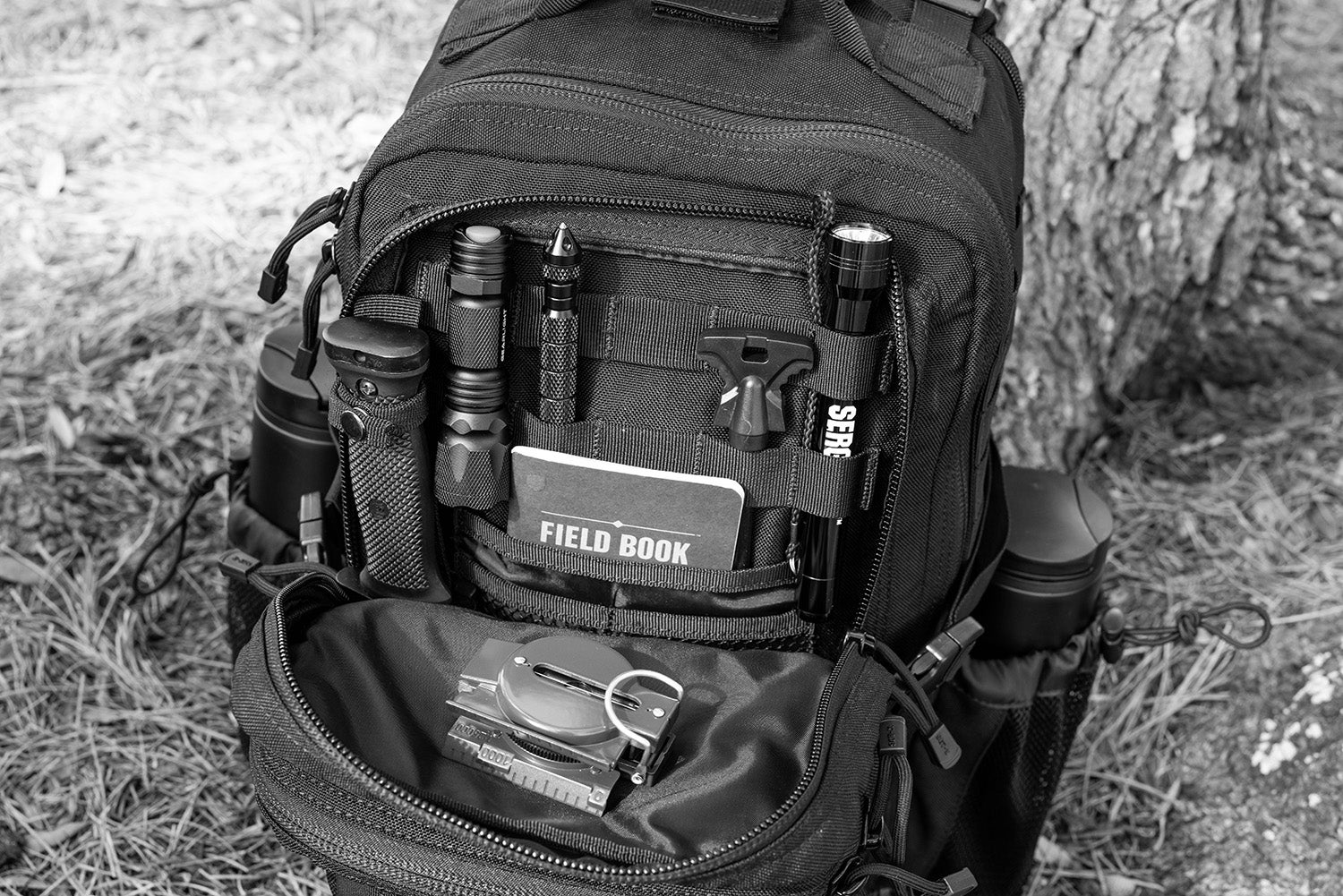 Now, I could’ve really laid it on thick but I never said a word – nobody likes a smart ass when they’re cold and feeling foolish but guess what – on our next trip every single one of them had gone out and bought the SERGEANT. 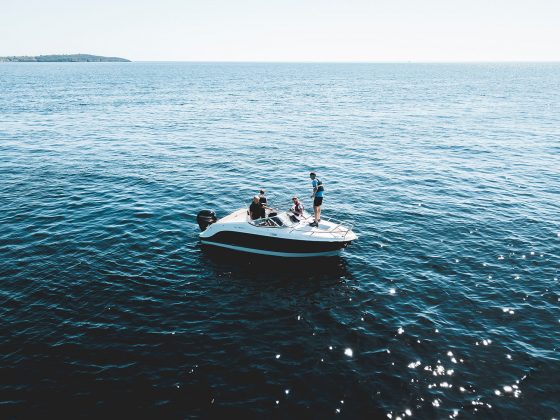 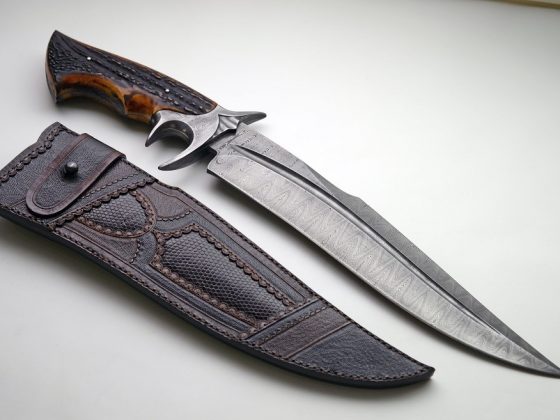 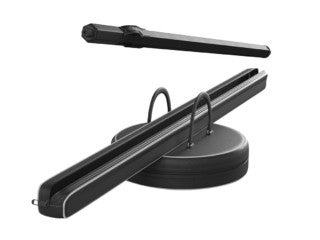 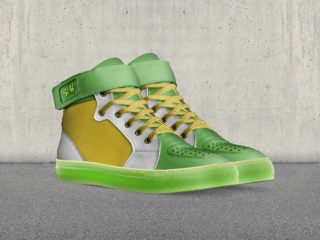 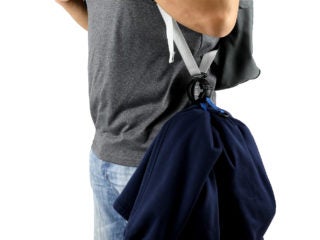 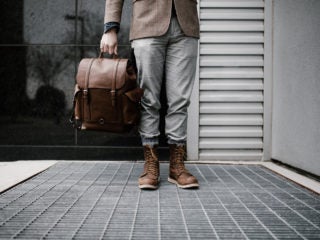 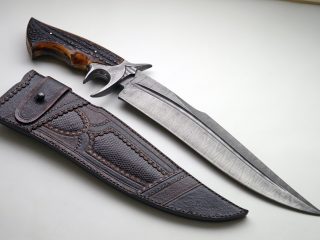