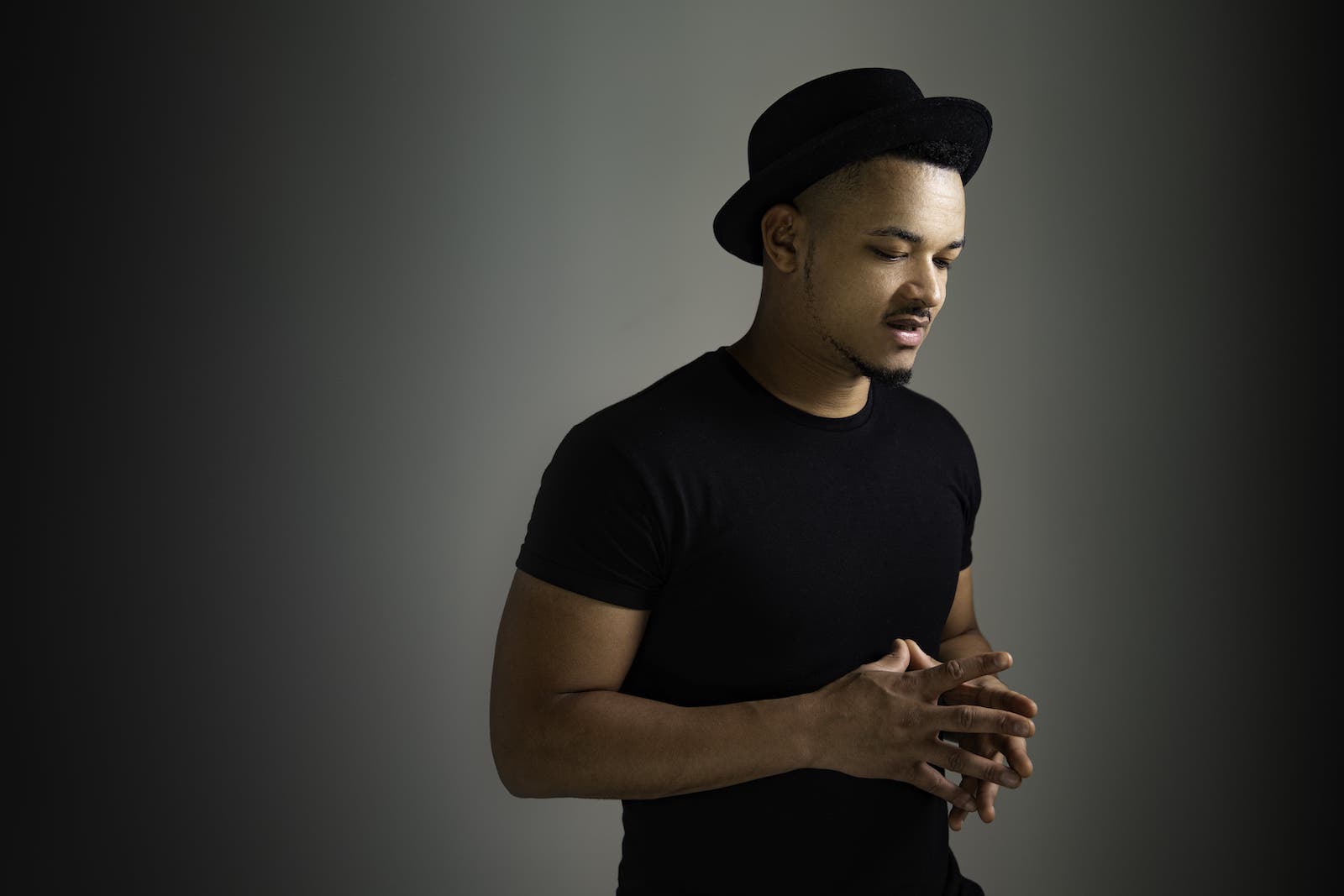 It’s not that the founder and CEO of Social Chain is in the kind of mental or spiritual funk that he tries to help his followers escape through inspirational quotes on platforms like Instagram. He’s just trying to get the “clicker” he’s been given to make a presentation at the recent Social Media Week Toronto to switch from one slide to the next, and it’s not working.

This is nothing, however, compared to the obstacles Bartlett recounted when he first tried to digitize the cork-based bulletin boards in collage hallways with WallPark. His deck featured a series of tumbleweeds to suggest just how little traction his early marketing efforts achieved.

“Never fall into the trap of believing that anybody inherently gives a shit about you,

your products and how hard you work,” Bartlett told the crowd. “All I thought I had to do is tell the world, but that’s not how it works.”

Bartlett said things changed when he discovered the power of services like Twitter, and formed a collective with some of the biggest early stars using them. This ultimately became the foundation of Social Chain, an agency which advises big brands on how to create, post and drive engagement with highly shareable content. The company, which now boasts 700 employees across seven cities and 2.5 billion video views across its various channels, went public last month.

“We’ve gone from black boxes, where there was this picture of perfection painted by the CEO or PR, to glass boxes where people see how you make your decisions,” he said, explaining the difference many organizations are still struggling to understand. “Internal company culture is no longer an internal thing. All staff have Instagram Stories and Glassdoor. That’s now the brand.”

Bartlett, who kept a highly public blog during his early days as an entrepreneur, has arguably always managed his personal brand in this way, and continues to do so. Examples include his podcast, Diary of a CEO, which he launched last year. Though he usually prefaces episodes with the tagline “I hope no one’s listening” to convey the depth of its confessional nature, he says it has quickly become the content he is approached most often about by followers or peers.

“Why are they asking me about this versus my videos? Because (videos) are shallow,” he said. “The podcast is an hour of me pouring my heart out.”

If podcasts have depth, Bartlett sees the kind of content being posted as part of influencer marketing becoming the epitome of superficial. His SMWTO presentation included screenshots of a travel influencer named Emma, who posted a series of images of hotel rooms every four to six weeks — each of which we said were her favourite hotel.

“There has never been more demand for influencers and influencer marketing to sell things in a genuine or ungenuine way.

“All of this influencer marketing is devoid of truth and emotion.

They become these static, emotionless billboards,” he said. “The original idea of a celebrity influencer was that they offered an endorsement, that they were an authority figure and that they had reach. This is why it worked. Now only reach is left.”

Given how easily it is to buy followers, likes and other forms of engagement, however, Social Chain has developed an machine learning algorithm to help brands tell whether the results of influencer marketing investments are real or not. He mentioned one client, a VP of marketing, who asked Bartlett and his team to look into some campaign numbers because, he said, “I think they’re just showing these to make me happy.”

Barlett said these issues of trust are driving him and the Social Chain team to focus more on channels such as messaging apps, and e-mail rather than third-party services or platforms. It’s still about building community, but more in spaces a brand can own directly.

“We’ve all rushed back to direct-to-consumer environments,” he said. “It’s almost like it’s come full circle.” 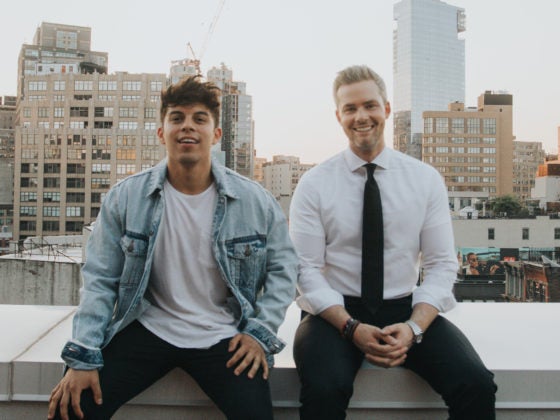 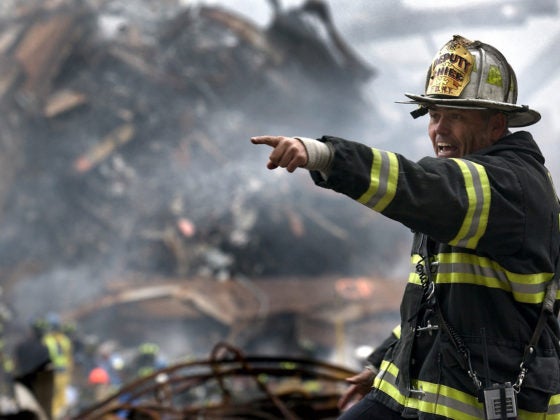 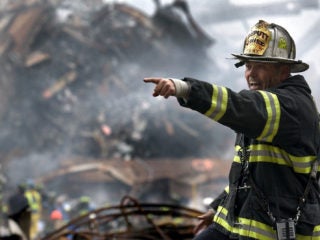 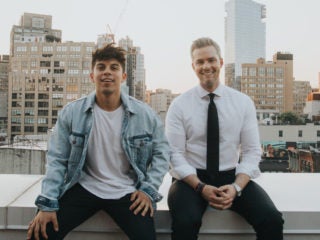 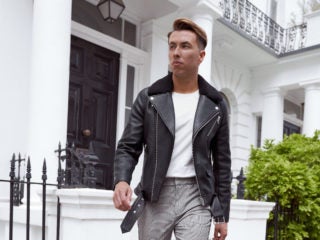 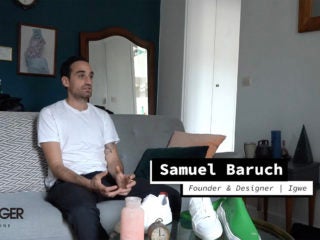