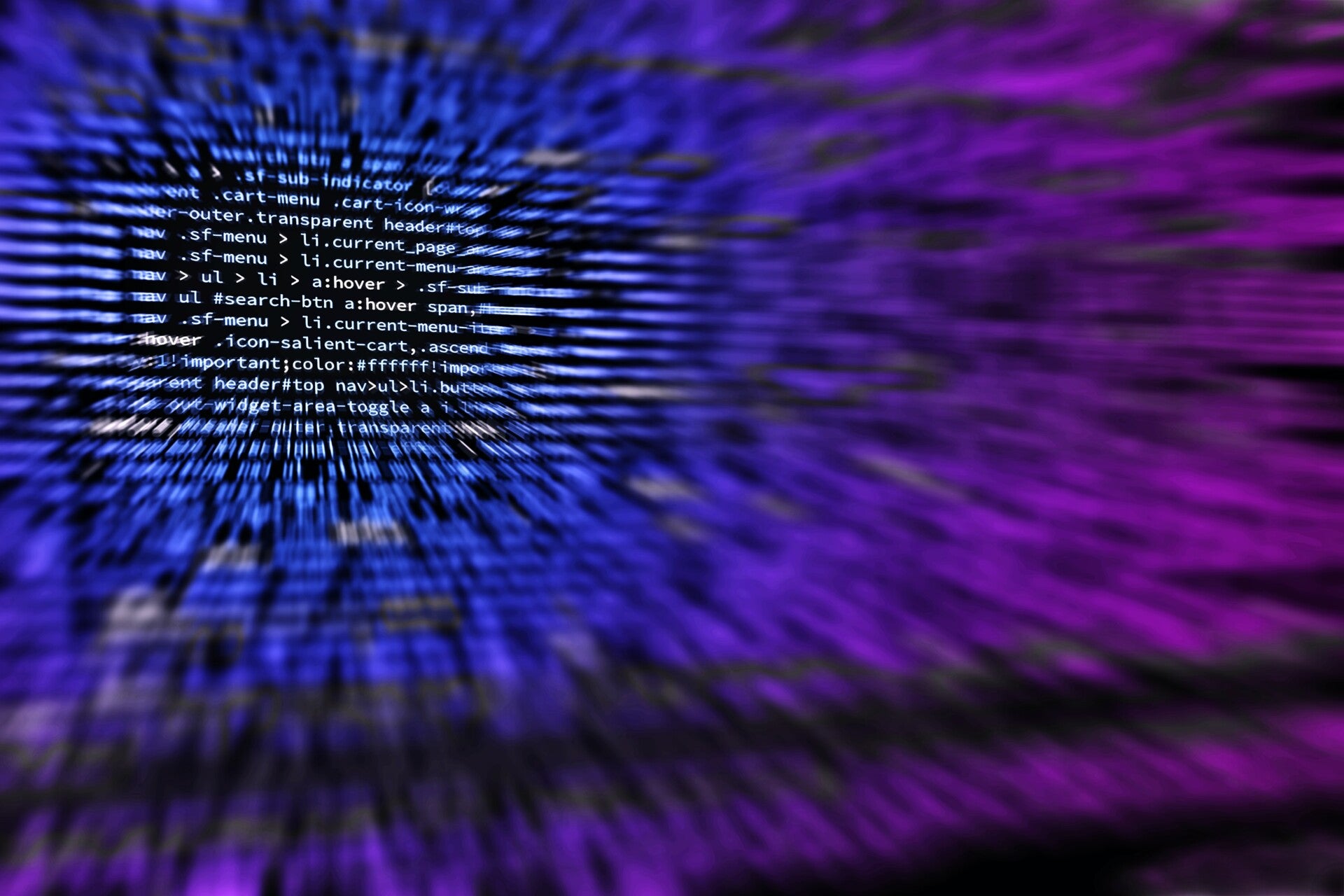 You will hardly find a successful modern business without a website or mobile app. More and more people buy online because it is faster and more convenient. Therefore, the software development area is rapidly growing. New trends and software tools appear almost every day. Thus, the demand for developers is also increasing. But what programming languages are the most efficient? What tools help programmers build a powerful software product to meet the needs of modern customers? 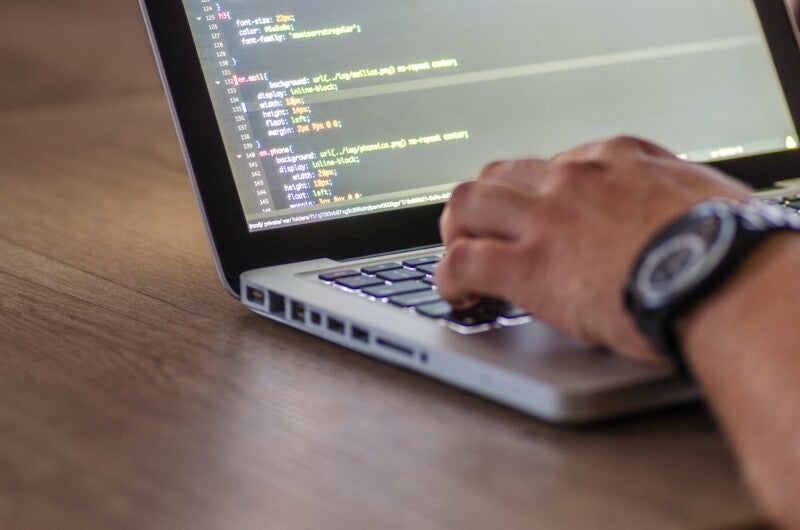 If you want to learn more about the leading software development frameworks, follow this link here. Every beginning or professional developer must know this information. In this post, we’ll review the most widely-used cross-platform development languages that help business owners create a competitive and powerful mobile app or website. Get comfortable and have a look!

What Cross-Platform Development Languages Are the Most Widely Used by Developers? 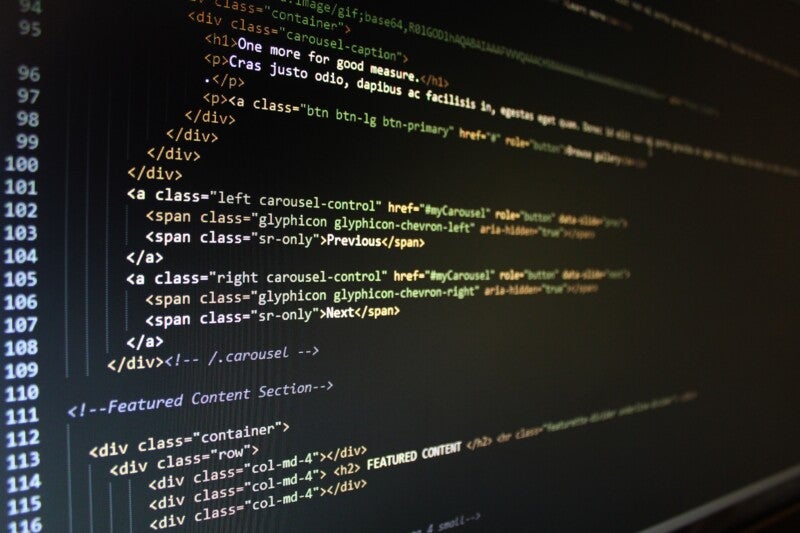 Here’s a list of the most popular programming languages.

It’s a well-known open-source project, developed by GitHub. This language was used for writing Flutter mobile apps. Flutter is a powerful, multi-featured cross-platform framework that is used for creating mobile applications. First, it hit the market three years ago, but today, it’s a popular development framework. Today, it supports Windows, Mac, Android, Linux, and iOS. Therefore, if your goal is to build a cross-platform application, considering Dart might be a good idea.

This language is considered the most popular solution among developers. Today, it is one of the fastest-growing tools. Its main benefit is safety because it doesn’t permit data races and null pointers. Experts say that it is very similar to C++.

Even if you are an experienced developer, you’ll definitely appreciate this language. It’s a user-friendly tool with an extensive set of powerful options. Programmers are using Rust  for creating multi-featured software apps such as operating systems, game engines, simulation engines, or various browser components.

This programming language is the best choice for those who only begin their career in software development. It is very easy to use and considered to be a highly functional programming tool. The main reason why coders choose this tool is its robust and powerful framework – Ruby on Rails. Moreover, it’s a dynamic language that can streamline any development process. It’s a general-purpose language that was created by Japanese developers 30 years ago. Ruby supports object-oriented, procedural, and multiple programming paradigms.

For many programmers, this language is the most comfortable solution. It’s a dynamic programming language that was created for developing maintainable applications. The tool has the following benefits:

Reliability;
Speed;
Productivity;
Scalability;
Clean syntax;
But the main reason why developers choose this tool is its speed. Tests show that the performance of this programming language is much better than Ruby offers (its response time is measured in microseconds). As a result, excellent performance helps save time, money, and effort.

It’s a part of JavaScript. Though it is considered as a separate programming language, modern coders widely use it. Moreover, it’s popularity is rapidly growing among them!
The main benefits of TypeScript are the following:
Superb tooling support with IntelliSense;
Optional static typing;
Access to ES6 and ES7 options;
Type Inference.
All these fantastic options allow programmers to be more effective and streamline some development processes.

The main distinctive feature of this programming tool is its similarity to C/C++. Coders like using it for high performance and efficiency. Moreover, it is easy to learn; some experts even say that it is more user-friendly and intuitive than JavaScript or Python.
Besides, Google supports this language so that you won’t face any stability issues. The main characteristic features are high efficiency, good performance and modularity.
It’s a compiled language (in this case, the written code is translated into other formats). Go Lang also supports concurrency.

Both are the most widely used languages for game development. C++ is one of the oldest programming tools that still makes the work of developers easier. The main benefits of both solutions are as follows:
Portability;
Multi-paradigm;
Low-level manipulation;
Scalability;
Memory management;
A big community of developers;
Moreover, both tools are very easy to use. Therefore, a wide array of modern games and operating systems were built with the help of these languages. One of the main reasons why developers choose this tool is the option of object-oriented programming that allows code reusability. It means that developers can make a program even more reliable.
As you can see, each programming language has certain benefits. If you don’t know which tool will work best for your product, consult your software development team. They will definitely consult you, and you’ll work out all the details of your order together. 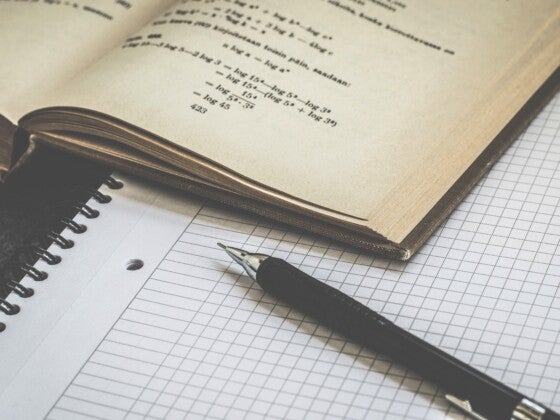 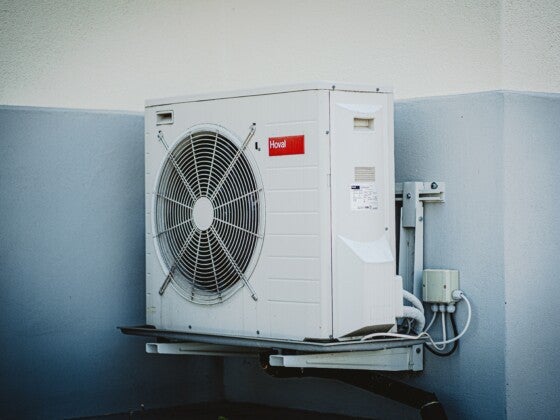 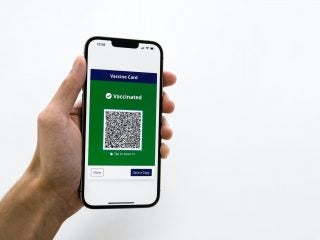 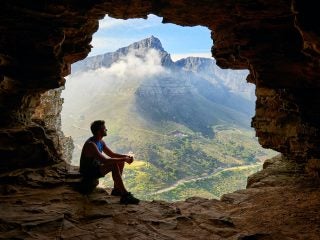 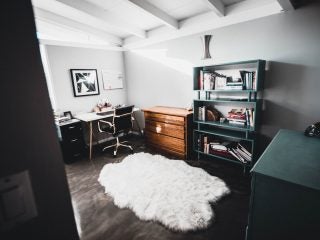 Education system against the challenges of Pandemics 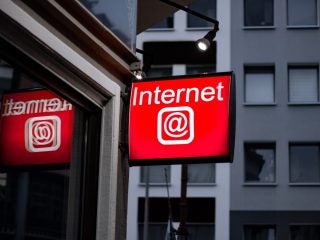 No Brainer Tips to Save Money on Internet Bills 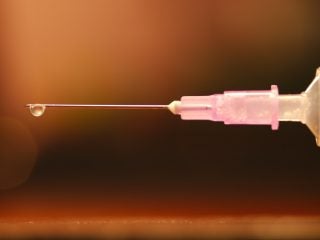 Who Is Legally Allowed to Buy Botox?