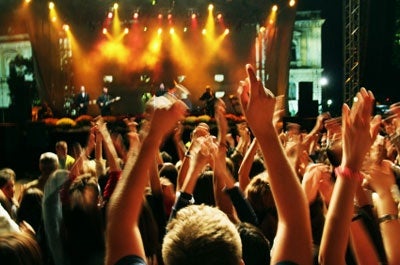 There’s nothing like a good party. Fill a room with interesting people, alcohol and
music you can talk over and magic will happen more times than not. But Men of
Swagger are called to search out the parties that change the world, the good times
that serve as lifelong bragging rights, and the events that make you the envy of
every one of your friends.

Swagger presents the top 5 parties in North America, they’re not easy to get in, but if
it’s swagger you’re after, this is the hit list for you. Rappers branch out, that’s what they do, and whether it’s Dr. Dre’s turn as a
headphone point man, Snoop Dog’s short-lived adult film production career, or the
Flava’ of Love, business seems to be booming. Puff decided very early on in the last
decade that his business would be partying, and judging from the hoopla that circles
around every July 4th at the Hamptons (West Coast this year), he’s doing what he
loves. The rules are, dress in white, be famous, and that’s it. You, dear reader and
man of Swagger, are going to have to pull in some major stunts if you want an invite
to this one, but nothing’s impossible. If you have a thirst for cognac and a desire to
cut it up with the illest of the hip, start making a plan now. The Toronto Film Festival has grown over the past decade to the point where it
wouldn’t recognize itself on the street, and it’s launching celebrities and careers
right alongside the very best of them. The only real difference is, TIFF is still as
accessible as a block party and for that wild week in September you can’t throw a
rock and not hit an epic barn burner of a party. There’s excitement in the street, “A”
list actors letting their hair down, the unrivaled Lightbox theatre, and, oh yeah, a few
movies too, if that’s your thing. Vegas does not want for epic parties, but there’s only one where they fill up the
Palm’s Poolside with the best and brightest of the NHL mixed with a healthy helping
of celebrities, an open bar, and the Stanley Cup floating on a raft attended to by
models in coconut bras. This writer was lucky enough to get into this one with a
press pass, but if you have to beg, borrow or steal, do not pass up a chance at this
one, it’s epic, plus you might get a chance to suckerpunch Jeremy Ronick, and that’s
worth the price of a plane ticket I promise.

The Midsummer Night’s Dream Party at the Playboy Mansion: Make no mistake, this is the promised land we’ve heard so much about. The dress
code for the evening is lingerie or pajamas, and the grounds are filled to burst
with arguably the most beautiful women in the world, a testament to youth, gym
memberships and the top echelon of plastic surgeons. The thing is, that’s not even

the best part! Forget the women and the iconic-ness of the event, the best kept
secret about this party is that it’s a network-apalooza for the upper crust of creative
and business people. You can rub shoulders and an open bar with men of Swagger
who want to make shit happen, so don’t forget your business cards. It’s exclusive
as it is awesome, so unless you’ve made your nut already, got a record on the pop
charts or stopped an assassination plot, you’re going to have to roll as somebody’s
+1. This is a free party for the people, but that doesn’t mean it’s not completely
amazing. Squishing together with 10,000 other happy New Yorkers to ring in the
new year is about as epic a way to spend your evening as there is. It’s always a
genuinely positive atmosphere, and there are about 185,000 more single women
than men in the city all pining for a kiss from a handsome suitor. Throw an Appletini
in a water bottle and there’s no telling where the night will take you. 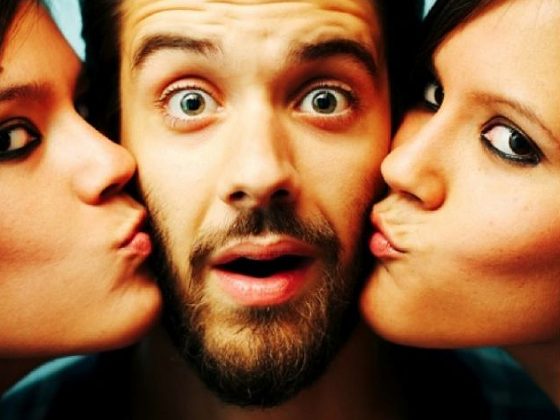 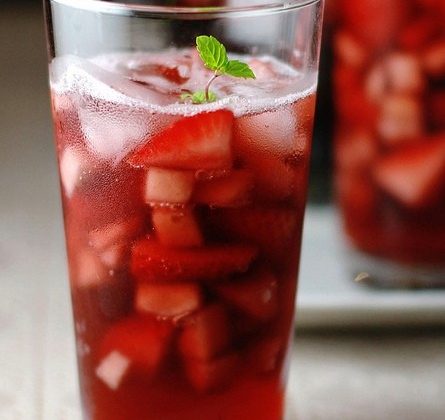 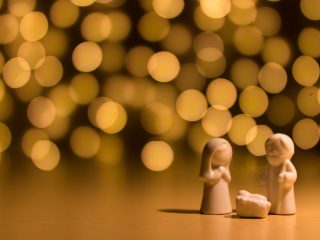