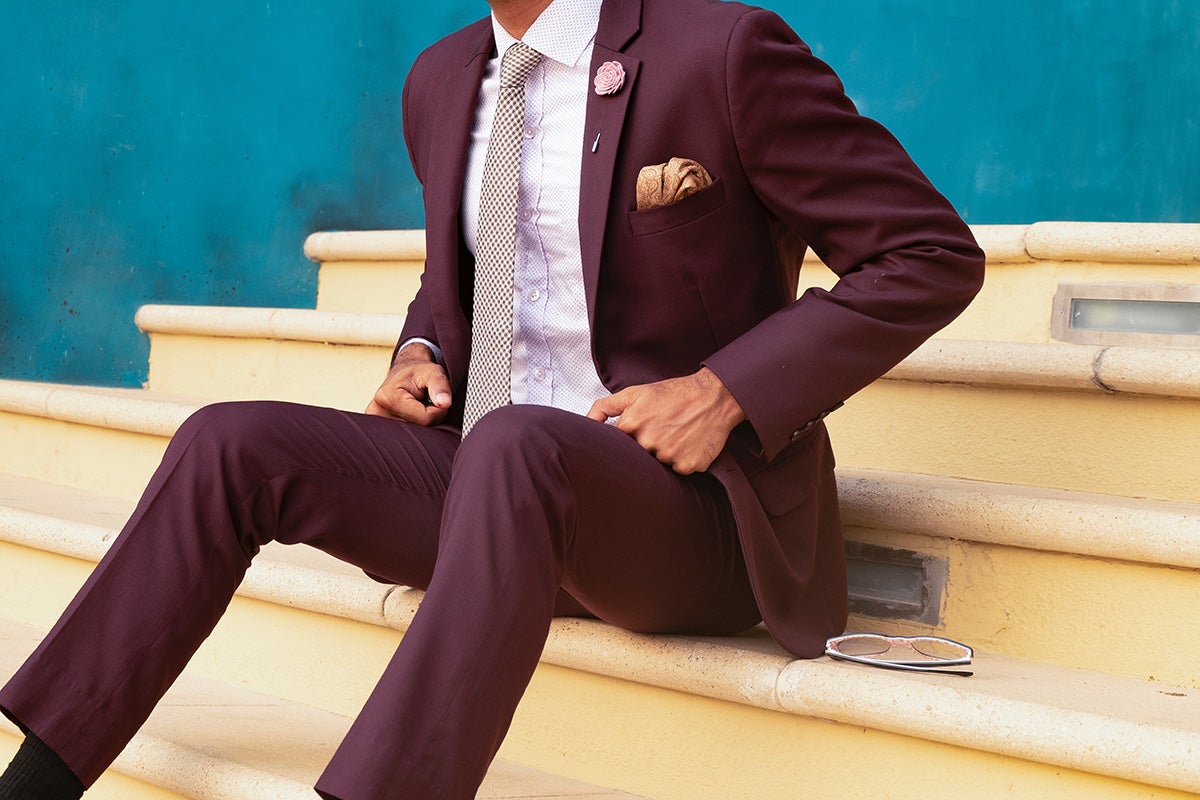 Gender roles have significantly evolved over the past generation or two. In fact, additional gender options are being introduced to society, making it somewhat more challenging for each of us to define our sexual identity. However, the traditional definition of manliness remains largely the same. Those who desire to assume a masculine persona share a similar view of the traits that are typically displayed. Here are some key qualities of art of manliness attributes that most automatically recognize and admire. Although men and women both demonstrate these qualities, they have long been especially associated with manhood.

A physical display of courage has often been interpreted as a symbol of manliness, possibly due to male size and strength. Not all men are large and imposing; in fact, some are short and slender. But many men can demonstrate courage through their countenance, their stance, and their expression as much as through physical attributes. We admire a man who is willing to face danger or a challenging situation by not backing away, despite his own inner fear or uncertainty.

The male brain is hardwired to be direct and forthright due to the linear construction of certain cognitive pathways. Their communication style is generally focused and it may be brief. This helps them get to the point quickly, keeping it simple for listeners to understand. The art of manliness can be seen in a forthright manner that hides little.

Strength can be measured by moral character as well as by physical stamina. Taking a stand against an unpopular trend or belief is difficult and sometimes risky. The man who is willing to adhere to his beliefs in the face of criticism and even rejection is someone to be admired. Sometimes strength is evident from basic perseverance in the face of resistance or obstacles. A man who stays the course will inevitably draw our respect.

Being responsible for oneself, a job, a family, and even a community requires fortitude. It is easy for some men to dodge their duties and make light of it. A real man, however, is one who accepts his role in whatever sphere he finds himself. Even simply caring for pets or keeping up with vehicle maintenance is suggestive of a man who understands the value of caring for things, living or otherwise, to which he is linked.

Manliness can also be measured by how effectively a man can demonstrate love toward others. Whether it be by giving a gift, hugging someone, offering praise, or doing a good deed, love can be shown in various ways. A man who is not afraid to show love without overdoing it is a man to be admired. An outspoken man or one of deep principles who can humble himself to learn from others is a powerful inspiration to all.

Building relationships on the foundation of respect leads to trust. A trustworthy man is the one we want to follow, the one in whose hands we are willing to place our future and our lives. Manliness exhibits trust in others when warranted and elicits trust from us for being consistently faithful to his commitments and his duties.

Art of manliness attributes today mean much the same as they did for thousands of years. Men who lead, help, love, protect, and care for us are the ones who demonstrate true manliness. Keeping your word, showing respect, and honoring others the way they want to be honored reveals a man whose masculinity is never in question. It doesn’t matter what a man looks like, what his job is, or how he dresses. A man’s character is the basis of the art of manliness for all to see. 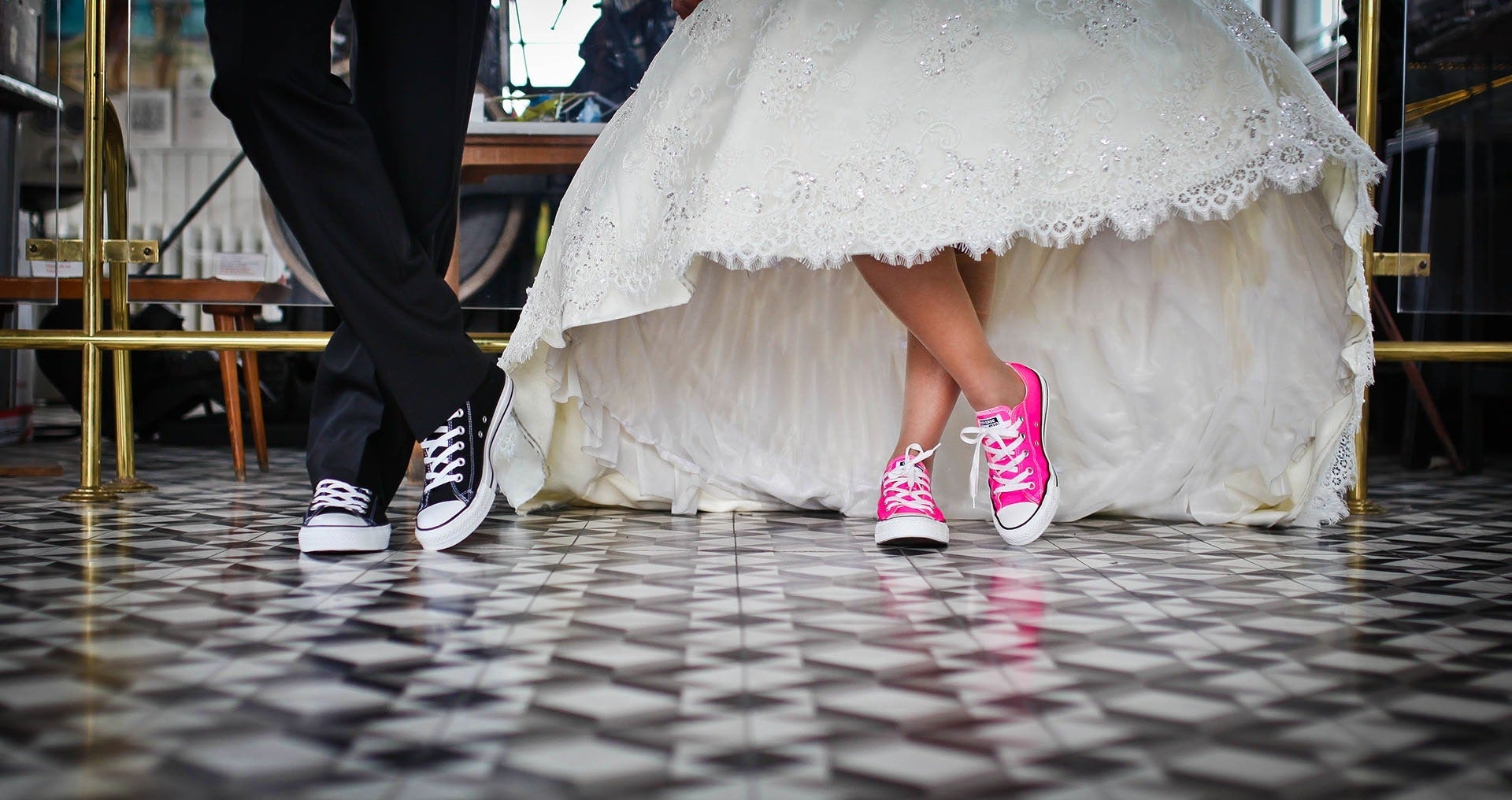 4 Tips For Dressing For a Wedding 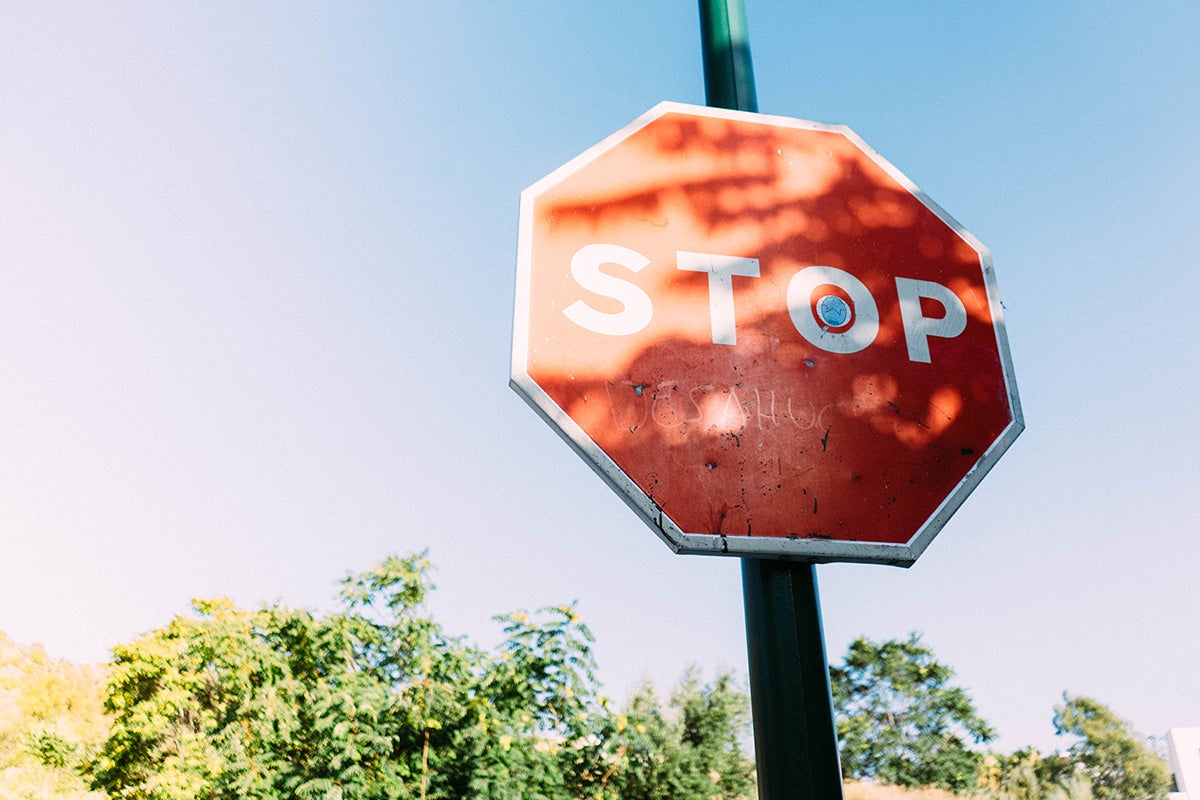 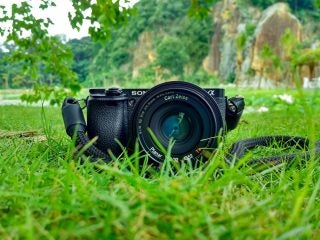 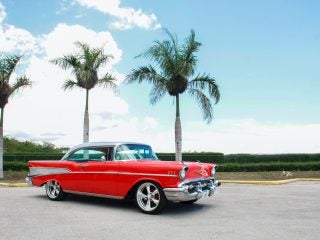 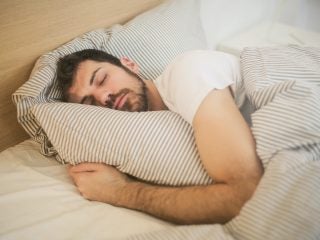 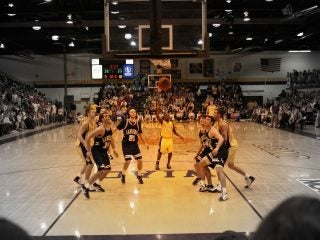 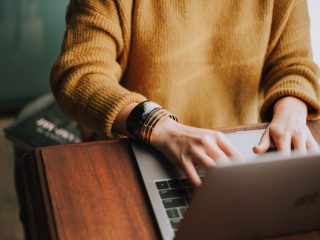 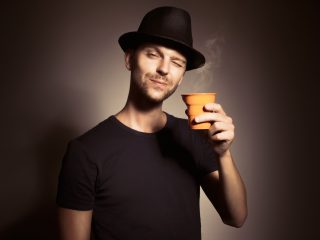 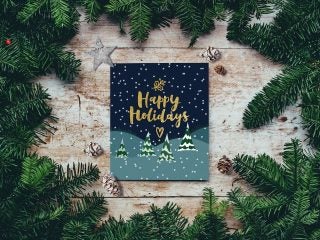 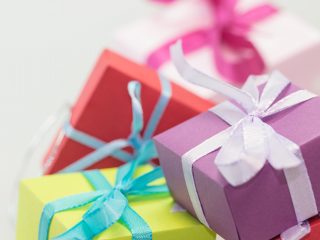 What Are Some Great Reasons To Give Someone A Gift?