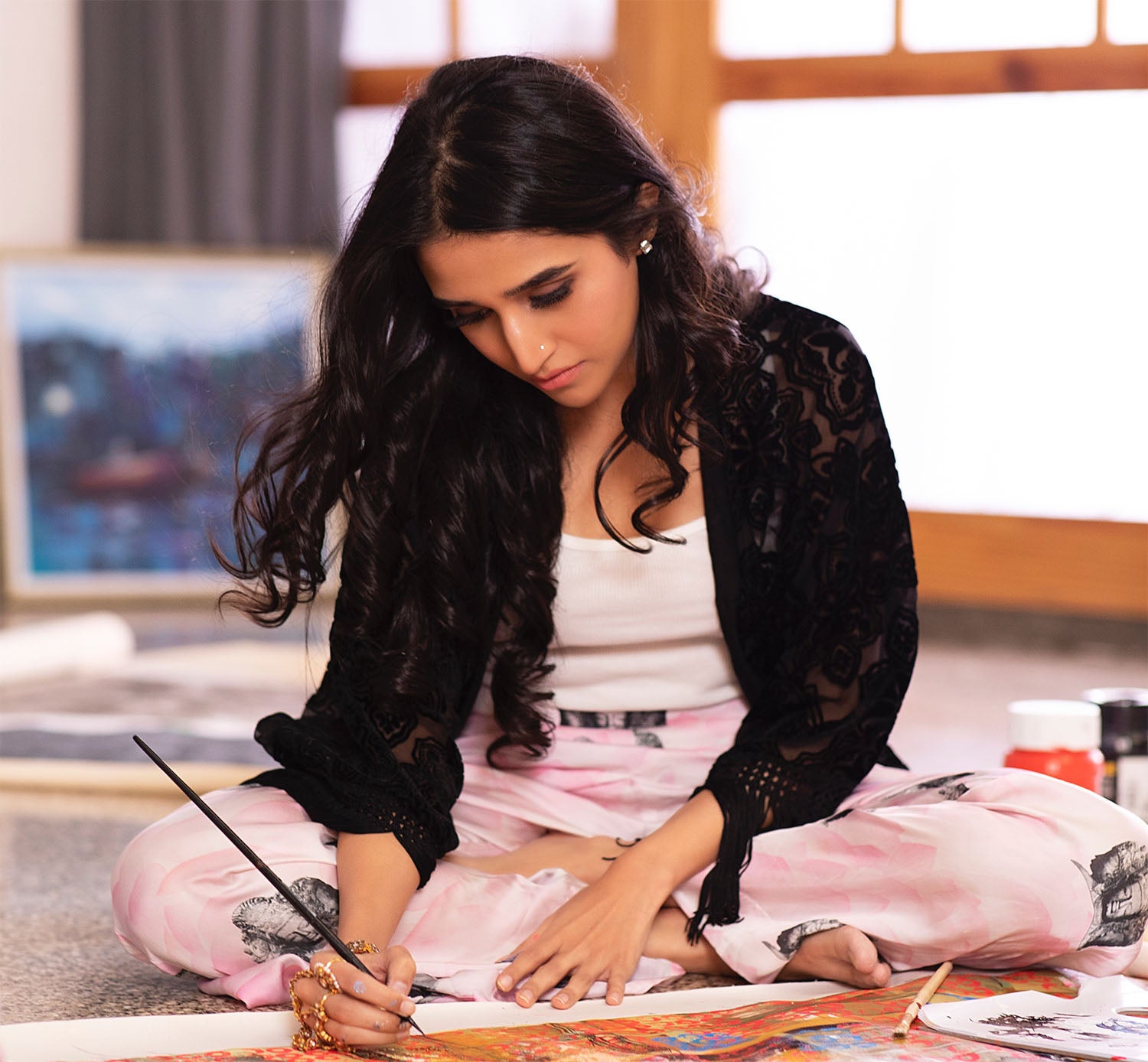 For those that say it’s impossible to make a career in the creative arts industry, young Mumbai based artist, Akshita Gandhi, is a modern day, millennial success story. Her award winning work proves that a love of fantasy and imagination does not have to end with childhood.

While developing her passion for the arts at such a young age, she initially put aside her love of the creative arts to pursue a degree in finance, in search of a more steady and secure career path.

Upon realizing that the world of numbers was not where her passions lay, she instead turned to pursue her MA in fine arts, choosing rather to chase her dreams instead of job security. Her choice to dive headfirst into a career that is “more than a photograph, more than a painting, more than just reading a poem, more than just reading about concepts.” Often including inspirations from historical and literary references and has also been known to convert nursery rhymes into poetry that accompany her pieces. This is where the key elements of creativity and imagination come in. 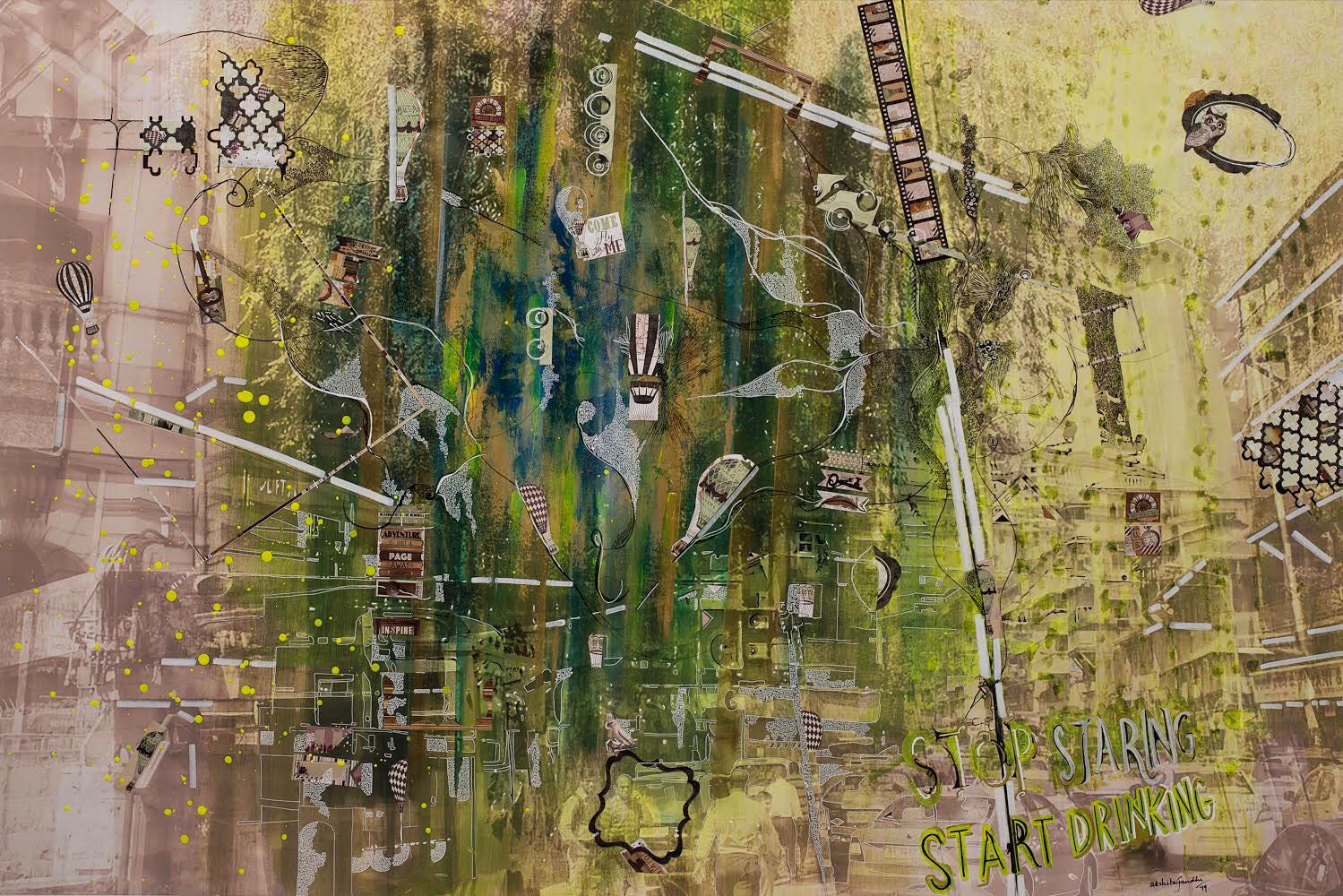 Akshita’s ultimate goal as an artist is “To spread awareness about important social issues through my art” and “to make people smile.”

Considering her chief influences being her humble beginnings started by photographing slums, quaint lanes, and architecture of different cities, her work has gone on to inspire many. In her own words she began with “parts of cities that make people cringe and parts that make them fall in love with a place over and over again.”

Beginning from these less than desirable starting points she has learned the hard skills of determination and perseverance, especially difficult for somebody so humble and reserved as herself. Akshita talks about how “it’s difficult for me to praise my work or even tell people I am an artist. I can’t push my work and until recently was very private about it.” Despite her inability to boast about her accomplishments, she has received numerous accolades for her inspiring pieces. 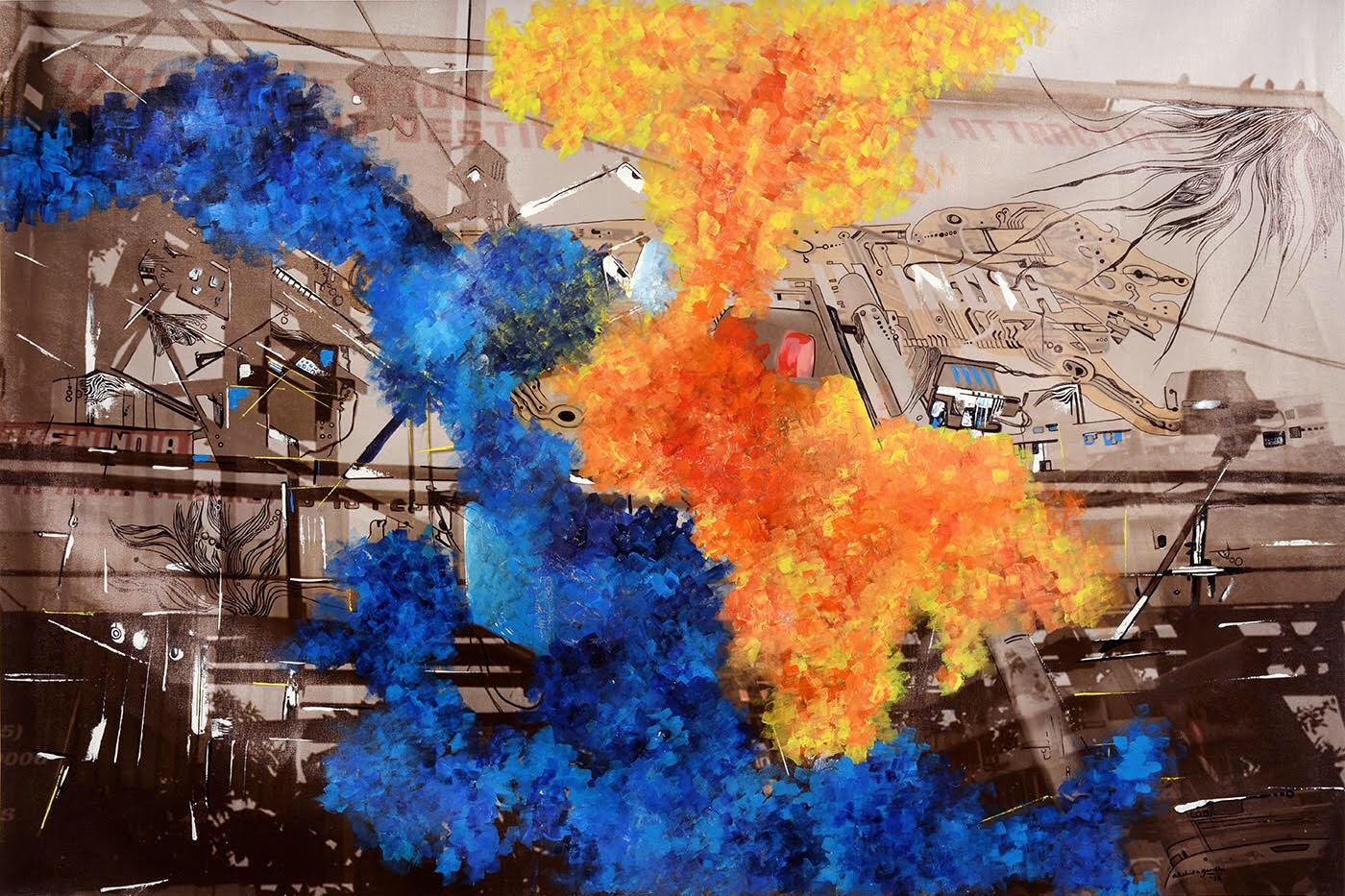 Citing works from trailblazing artists such as Monet, Van Gough and Andy Warhol as inspirations, she speaks about powerful advice she would give to other artists as well. “Keep at it, your message is important, your expression is important. Don’t give up.”

A firm believer in giving back to society, Akshita founded the Dua Foundation, a social enterprise that aims to empower vulnerable members of society by providing them a platform, which will enable them to gain financial independence via their art and craft skills. Proceeds from her sales go towards the work of the foundation. 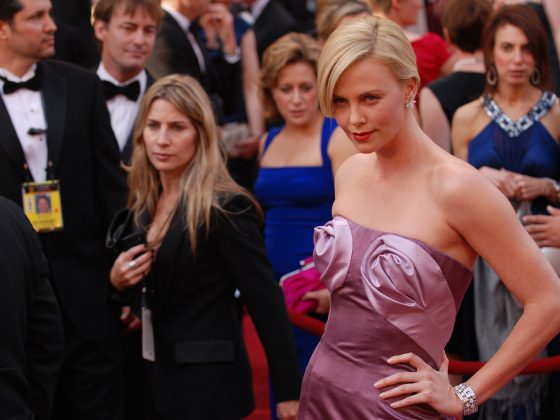 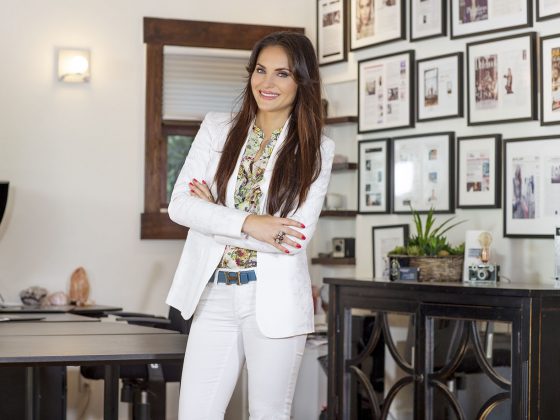