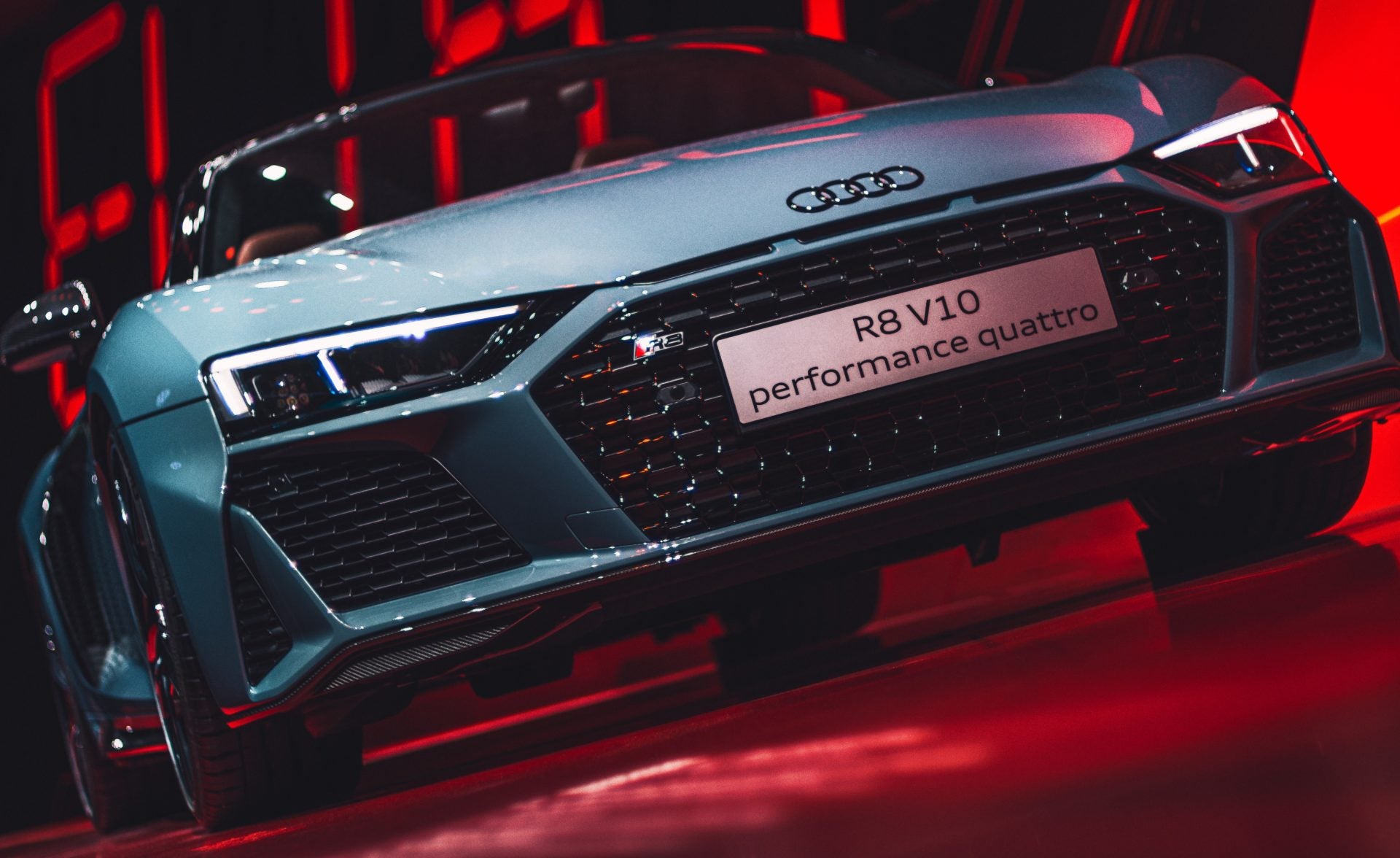 When you are running a car dealership, it can be hard to find the right vehicles to sell. Some people want to buy a brand new vehicle while others would settle for a used car at a reasonable price. This can make it tricky for those who want to succeed in their local area. While it is possible to sell both kinds of cars, this can lead to confusion and so it is better to opt for one.

Here, we are going to look at the advantages of selling both of these kinds of cars. Keep reading to find out more.

Used cars are often a little easier to sell, because the lower prices they attract means they have a bigger pool of potential buyers.

Another advantage of selling used cars is that many motorists view them as the more financially astute option since they don’t face the same sort of depreciation as a brand-new car. As soon as a car is purchased for the first time, it depreciates in value. With a used car, they don’t need to worry about this happening too much.

With a used car you do have to make sure that the car isn’t going to break down on you otherwise you might have to sell it to a service such as junkthatcar.com

Of course, the downside is that because used cars are often cheaper it’s possible your profit margins may be lower, which means you’ll have to sell a larger volume of vehicles.

While there are many advantages to selling used cars, there are also plenty that come along with selling new cars.
One significant advantage is that many people that are in the market for a brand-new car are less price sensitive than those shopping for a used car – after all, if you were particularly price sensitive then he instant depreciation you’re sure to face as soon as you drive the vehicle out of the showroom would likely put you off the purchase.
Another advantage of selling new cars is that you’re much less likely to receive complaints from customers after the purchase. Since the vehicles you’re selling are brand new they are less likely to suffer a fault, but even if they do they will be covered by the manufacturer’s warranty whereas used cars wouldn’t be.

Finally, the higher price tag that new cars usually carry means you can sometimes make more money from these sales.

The downside is that many motorists are put off purchasing a new car by the depreciation they are sure to face, which means you’re likely to have a smaller pool or prospective buyers.

There are advantages and disadvantages to selling each kind of vehicle, but the one you opt for is likely to be largely based on the target market you want to sell to.

That target market will also influence the location you choose for your new business, the branding you decide on and how you plan to attract your first group of prospective customers.

Whichever kind of vehicle you decide to sell, though, it’s vital that you take out traders insurance before you begin buying and selling cars. Not only is this a legal requirement if you plan to drive the vehicles yourself while they’re being prepared for sale, but it can also protect your business against a wide range of risks that can arise as you start up and grow your business. 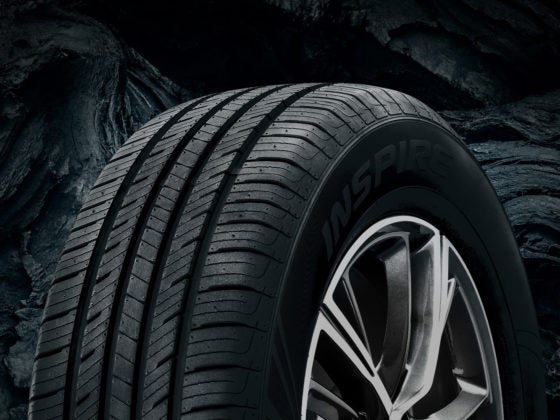 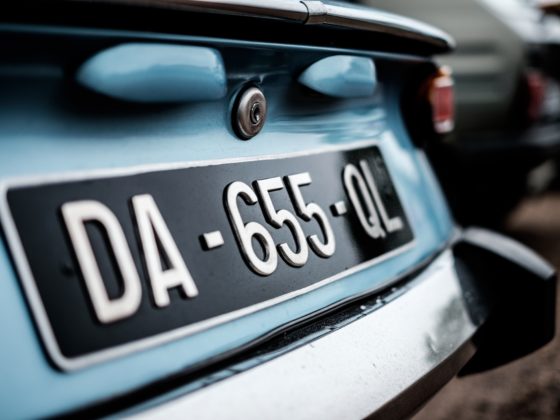