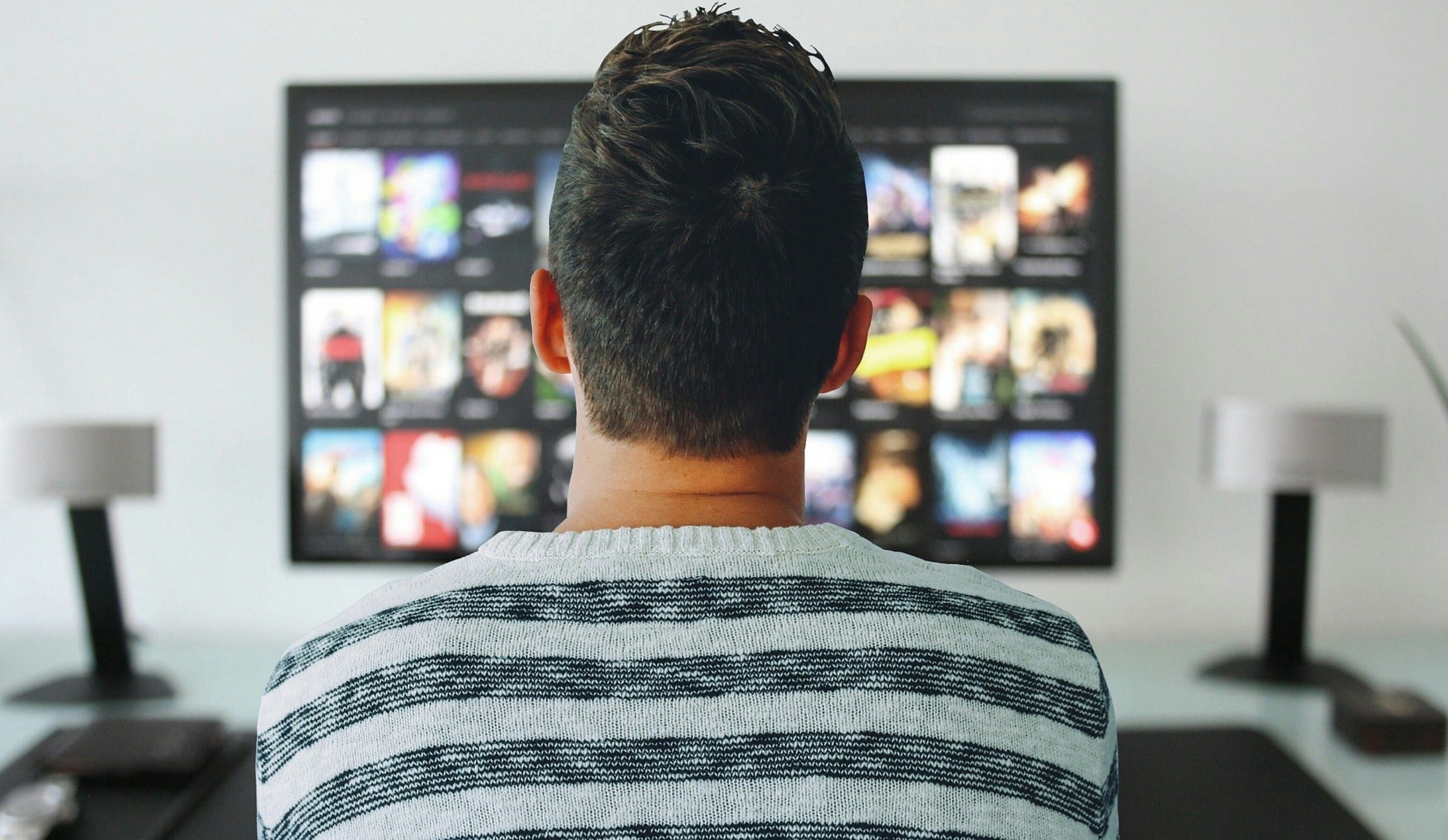 Despite often running beneath our notice, artificial intelligence has consistently made our lives simpler. Whether through streamlining our online engagement or informing involved decisions within our regular schedules, this technology has made significant gains in just a few years.

Understanding the effects this has had means looking at both the invisible and visible routes which AI has taken. With a few easy to understand examples, you might gain a better appreciation of just how much these advanced programs have added, and why they are only growing more popular. 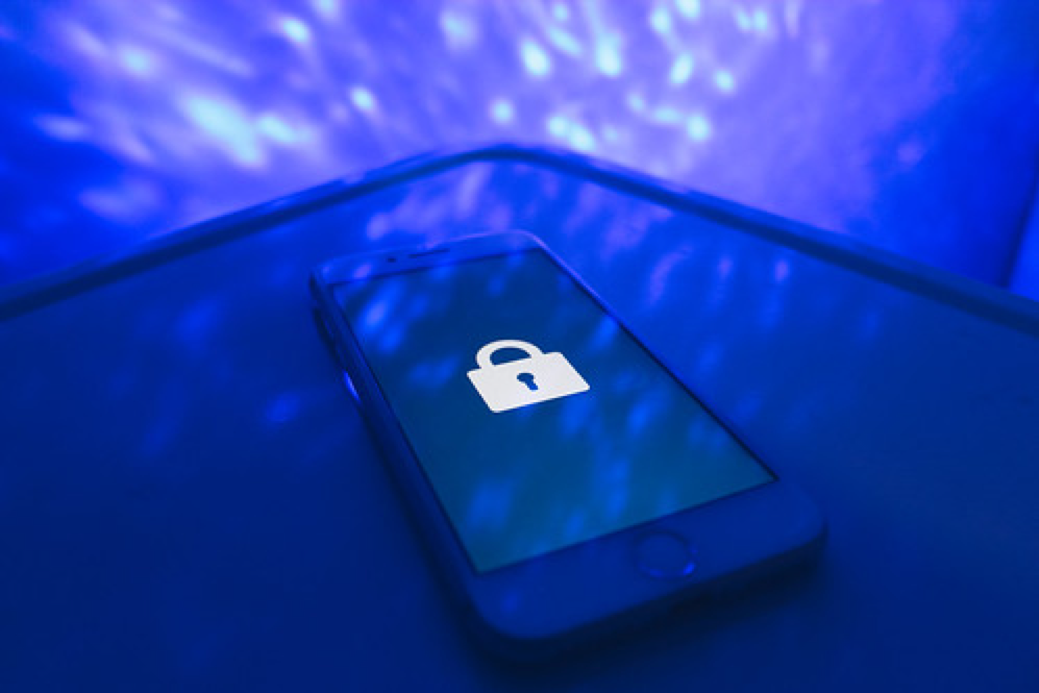 Ranking up there as the most important, and also the least visible, are the contributions AI has made to online security. As a complex discipline, data security requires an immense time investment, and the sheer range of attack potential makes an entirely human approach untenable. Because of this, automated systems, as led by AI, have been the perfect response.

The best illustration of this could be found within the online casino industry. As an industry that relies on many levels of security, these AI systems have systems in place to detect any unusual activity from users attempting to break into accounts.

This is only part of the equation, as AI also works to ensure the safety and fairness of the huge range of games, running millions of simulations in ways which are not realistically humanly possible.

Take the casinos listed on casinogrounds.com, for example. The top rated casinos on this website have thousands of games when combined, and offer thousands of specials like bonuses and free spins. Any open attack potential could bring major harm to the industry as a whole, thus advanced and widespread AI is a cornerstone of their development.

Similar security measures are utilized by emails and other popular online accounts. By both detecting anomalies and running automated tests, they help ensure safety, and the average user might never know.

In a more noticeable fashion come the contributions from the types of AI which works off collected data. Chances are you would have seen this in action while using a system like Netflix or YouTube.

Looking at what you have viewed so far, this technology then categorizes your viewing habits. Then cross-referencing these against greater audience habits, this allows users to follow a path of videos, requiring little in the way of manual effort. If you’ve ever followed a train of YouTube videos for a few hours then you have AI to thank.

With these factors in mind, the benefits which AI has had in making our lives easier on a day to day scale become clear. While these are just a couple of basic examples, the general ideas behind them extrapolate into many different industries, websites, and services.

When operating properly, the most profound elements of this technology can run without our knowledge. The security example is a strong example of this, as it’s something we don’t notice when it works well, but we can all attest to how difficult and frustrating security problems can be when they do actually appear.

Aided by more informed design, this is going to guide our online and offline worlds more and more in the future, and you might never even know. 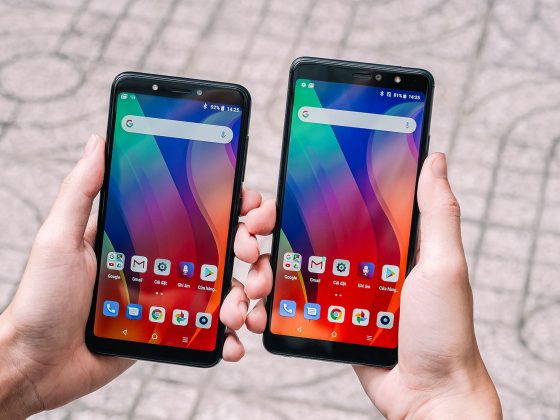 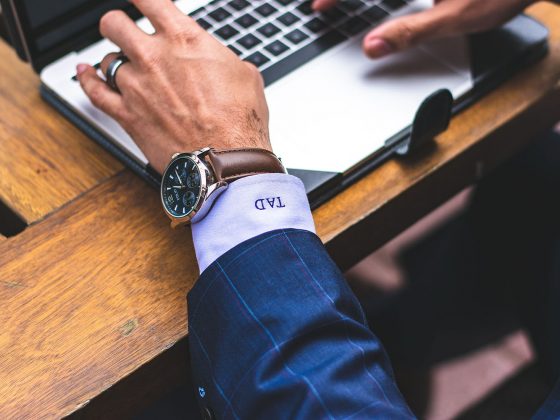 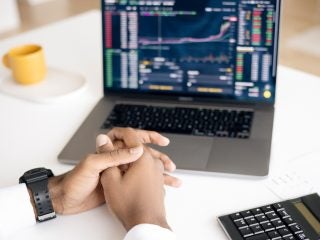 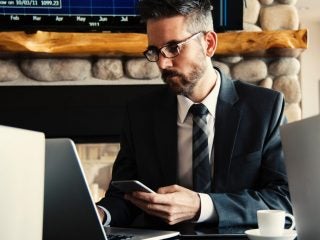