7 Tips to Spice Up your Relationship

It’s no secret that relationships usually turn into a routine after a while, especially if it’s a long-term commitment. “Yikes”, you might think, “that hasn’t happened to me yet!” While it may be so, chances are that you’re just not aware of it because you’re too stuck in your comfort zone, or you haven’t been in a long-term relationship yet. People get used to reading the signs, and when there’s not much that can surprise them anymore they just dive into the good old routine, all the while their stress-levels are building up.

While sex life has a lot to do with that, it’s also about being in the right state of mind, as well as investing yourself into a relationship. So read on, for our list of kinky tips might just change how you perceive a relationship forever!

There’s nothing wrong with knowing exactly what the message is from your dear before even opening it. It’s good to have something to rely on, right? But wouldn’t it be cool that, from time to time, you received a completely unexpected message, one that would instantly get you ‘in the mood’? Sexting is all about that. And instead of waiting for the message, be the one to initiate it. It can be something that you say or a picture, or why not – even a naughty video. Whatever’s your pick, you will definitely stir things up a bit when it comes to what happens in the bedroom. It shouldn’t turn into an everyday routine because it would just lose the purpose. Just spice it up with sexting!

Sounds weird, right? Why would you dress up for bed when you want to undress!? Well, the simple fact is that what you wear to bed can have a huge impact on your partner’s drive. It’s also a common fact that undressing is a huge part of any foreplay, so keep that in mind before choosing a random, oversized T-shirt. The biggest problem any relationship faces is getting comfortable with each other. While that may be relaxing for a while, it’s the best way to ensure that your relationship gets to a ‘free fall phase’. Spend time getting ready for bed, and expect the same from your partner – and you’ll have a much happier time when the lights are off.

3. Go Back to Flirting

Remember the first couple of months of your relationship? Maybe even the day you got together? There were probably sparks flying around, with seduction being spelled out in the air. Well, it’s time to bring out the big guns again. Even a long look can be a refreshing thing once you’re in a long relationship. Try to seduce your partner just like you did in the beginning and I promise you that you’ll get a better reaction as well. This is easier said than done when it comes to someone that you know very well, so you might feel a bit uncomfortable until you get used to it, at which point you will love it. You both will.

Spending the time together in a kitchen can really do some work for the both of you. There’s something calming about cooking, a relaxing factor that’s incredibly enjoyable when done in a company of your loved one. It’s a completely different affair to what you’re used to when cooking alone, trying to get things done as soon as possible. Cooking together will make you closer to your partner, all while exchanging a gentle touch here and there, or a craving look. And there’s nothing wrong with letting your pasta overcook from time to time if things get hot in there.

This one’s extremely fun if you’re in the mood for it. The idea is for you and your partner to go out and act that you don’t know each other. One of you is supposed to try to pick the other one up, with proper introduction and lots of flirting involved. If done right it will remind both of the beginning of your relationship, which can really affect your sex drive when you come home later on. Don’t stop the game while you’re out though, keep at it until you’re in your bedroom. It’s also a good way for both of you to say some of the things that you mean since acting is a great cover for pretty much anything.

6. Foreplay is Best Served in the Morning

People often misunderstand the idea of foreplay as something that’s supposed to happen before sex and later forgotten about. The real fun, though, is having foreplay even when you know nothing’s going to happen afterward. By starting your day the right way you’ll put both of you in the right state of mind when it comes to sex. Lots of kisses and gentle touches constantly can go a long way in ensuring that you’re more often in the right state of mind for the action, which is something every relationship should be built on.

7. Maybe Get Some Help

Don’t worry, by help I don’t mean one of those awful marriage counselling sessions. Not even close! What I mean is maybe it’s time to reintroduce yourself to the joys of the unknown, of an X factor — or rather, a triple X factor. If you still don’t know what I’m talking about, let me give you a hand – You might need a third person to spice up your relationship. A friend once told me she was very skeptical when her boyfriend took her to one of the Australian brothels, but that it turned out to be a wonderful experience. They didn’t even have to repeat it since it reinvigorated their sex life and they lived happily ever after. Let’s just leave it at that.

Relationships are tough. Most people love to flirt and to get into something unknown, which is why most people have a hard time staying monogamous. However, it’s possible to have a great relationship if you’re just being honest about it and open up to your partner about ways to spice it up.

Leaving your comfort zone might be one of the best ways to spice up your relationship. You might feel weird about it, but once you’re on track you’ll never look back!

Lesley Haverford is a fitness enthusiast, writer and an avid reader of the sci-fi genre. When not at work, she’s probably somewhere immersed in a good book, and a cup of lemon grass tea. Or more honestly binge watching the newest Netflix hit show. 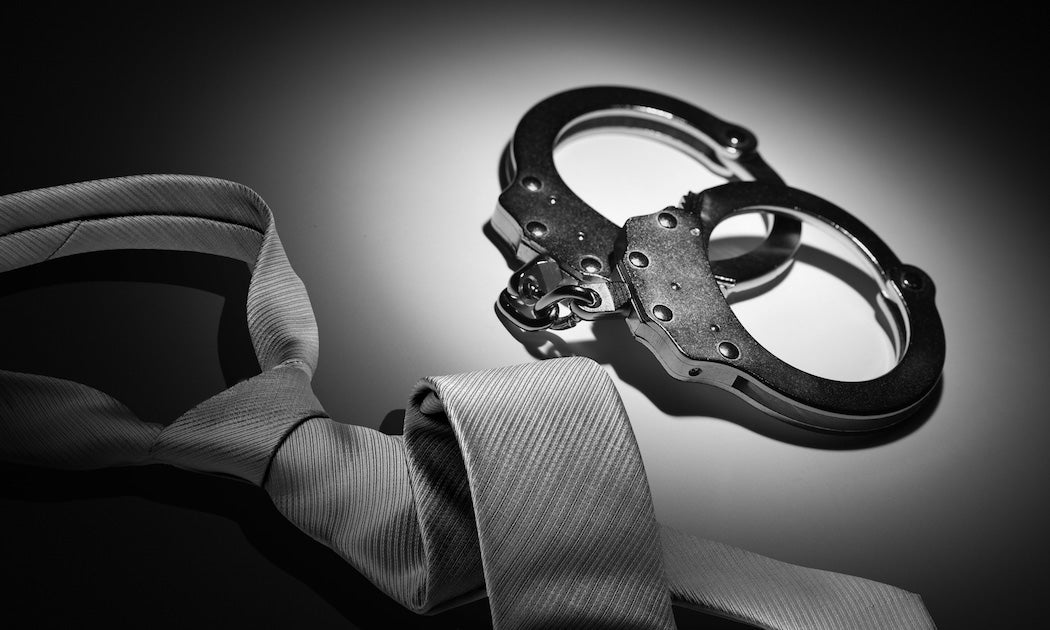 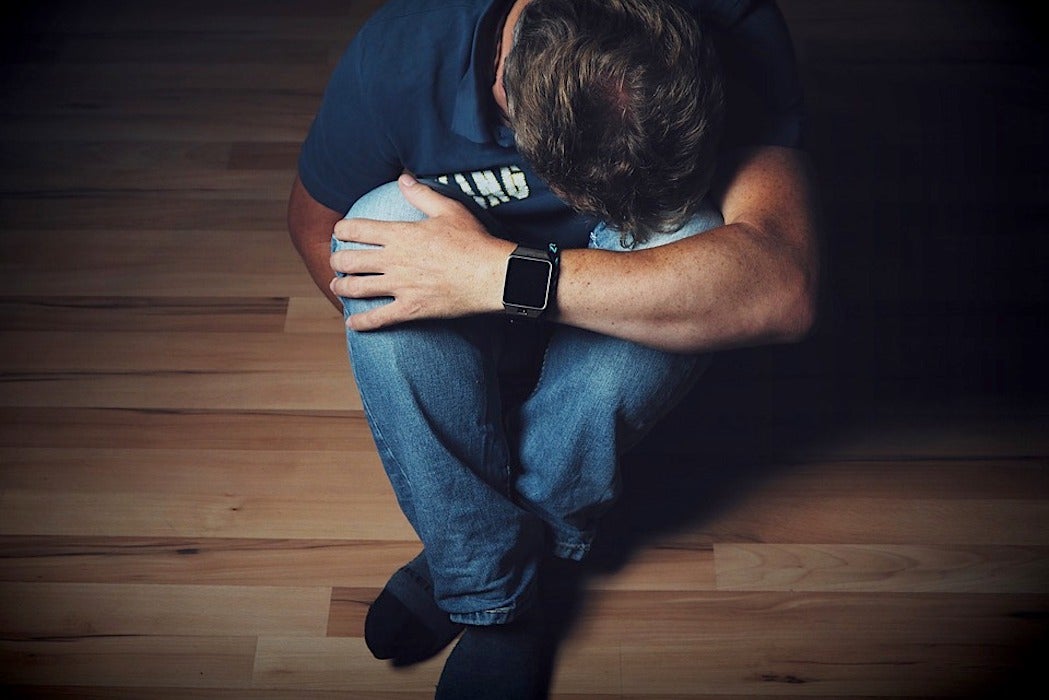 3 Tips for Men who are Emotionally stuck in Love