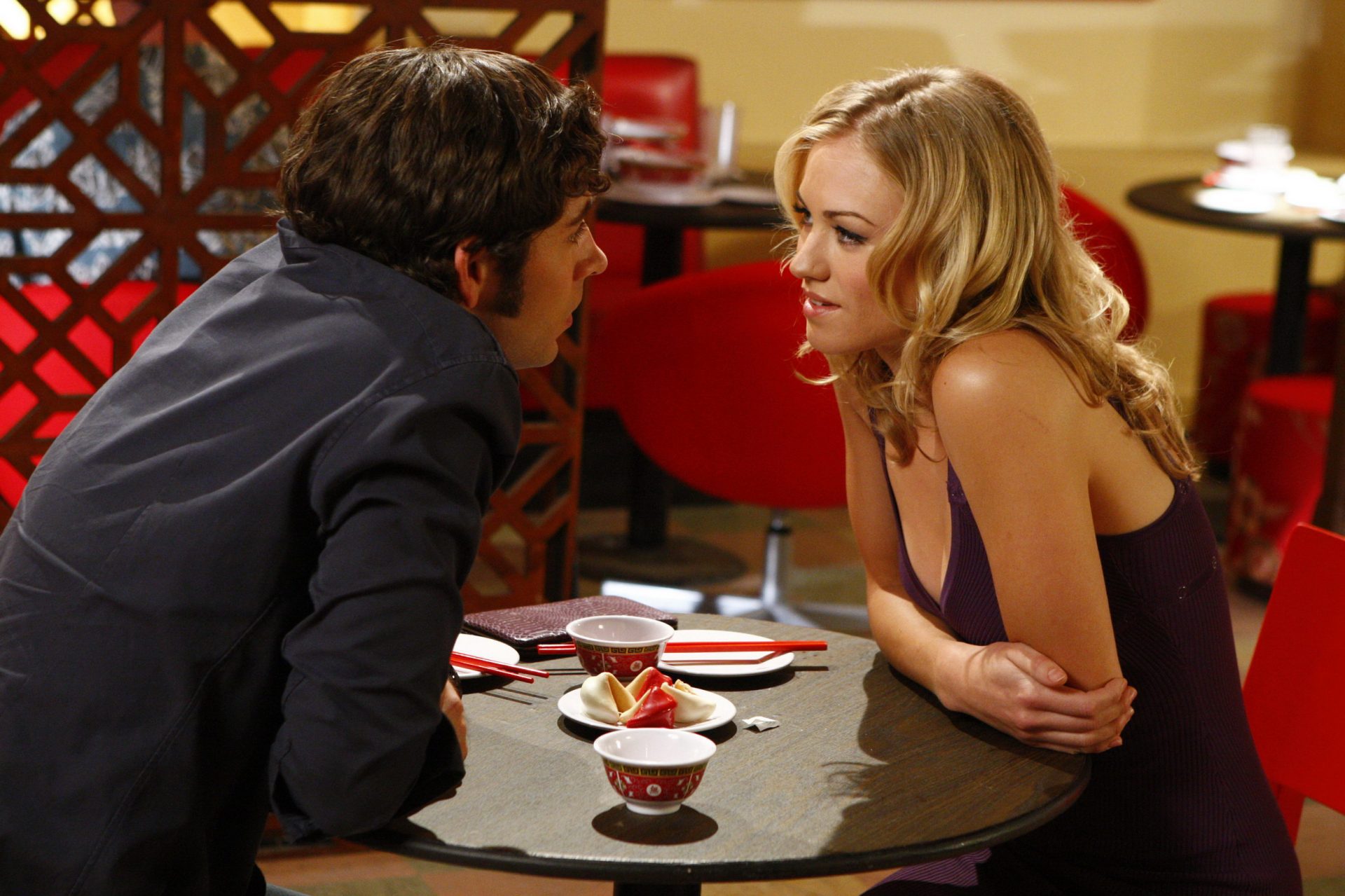 If there was an annual trophy awarded for weakest first date I’d be taking home
more late-nineties gold than James Cameron and Donovan Bailey, all because of one
bad night. It was the perfect storm of bad timing, bad choices, and a classic misread.

I brought a bright, funny if a little churchish hipster into my parent’s basement to
watch “The Exorcist” on the VCR.

My thinking: A classic gore fest that we could laugh at and duly ignore after the first
few chills.

It turned out she’d never seen it, so my ironic bragging at the Jumbo Video store
made her feel dumb. Then we spent two hours in the dark, musty basement full
of family photos of a guy she hardly knew watching the most disturbing shit ever
put to film. We didn’t get halfway through the movie before we mutually agreed
to throw in the towel and cut our respective losses. Needless to say, my parent’s
minivan did no rocking when I drove her home. She had enough of a sense of humor
to give me a “swing-and-a-miss-champ” smile, but no kind of love got gotten that
cold, cold night.

But when a man with Swagger makes mistakes, he learns from them, and I’m happy
to say my game got much better from then on.

The fact is, you’re going to go on a whole bunch of first dates that don’t end up
as proper relationships. Not all people, even friendly, good natured ones, are
compatible but there’s always a way to have a good, memorable time, and cement
your reputation as such amongst her circle of friends. So here’s a recipe for that
first night on the town with a new girl: one part common sense, on part forward
thinking, and four parts Swagger.

Some little gift or token that she can look at later and remember you by. If you’re
picking her up at her place, bring flowers like the pretty little store-bought no-
brainers they are, if you’re meeting up at a neutral local, think of something a little
more clever and tailor it to the gal. Maybe it’s a paperback you’ve “just finished”
that you’ve been carrying around in your pocket, maybe it’s a cute website you want
her to check out later, so long as you can keep fun, not creepy and keep it from being
the focus of your night, you’re in the clear.

You want the date to be doing something she doesn’t exactly expect, and you want
to be able to take her slightly out of her comfort zone. This doesn’t mean bounding
towards the nearest S&M dungeon, it means taking an educated guess at an activity
she’s never tried before that falls just outside her wheelhouse. If you can pick
something you think she’ll have a knack for, you’re off to the races.

An important caveat for this rule is to make sure she won’t be improperly dressed
or prepared. Nothing spoils a date faster than ruining a blouse on an impromptu
woodland hike.

There’s a million different things that can ruin even the most well thought out night,
but some of best dates I’ve ever been on have ended in a coffee house laughing
about something that happened earlier. Showing the woman you’re with you know
how to think on your feet is a good move no matter where the night is headed.
Having the option to bail on an adventure that isn’t working out and still have a nice
night is the greatest safety valve in the world.

There’s more good ideas for first dates out there then there are Chuck Norris jokes,
but the real trick is finding an excuse to have fun, shooting from the hip and giving
the girl an excursion to remember. Make it your own, play your strengths, and let
the chips fall where they may.

And if you find a girl out there who actually gets turned on by Linda Blair in green
makeup, tell her you think your appendix just burst and get the hell out. 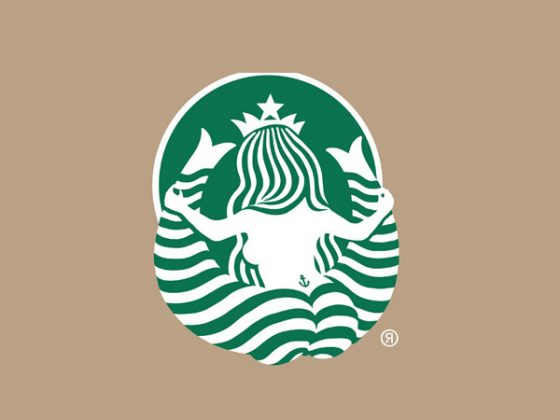 Picking Up at the Coffee Shop: Double-Double and a Phone Number 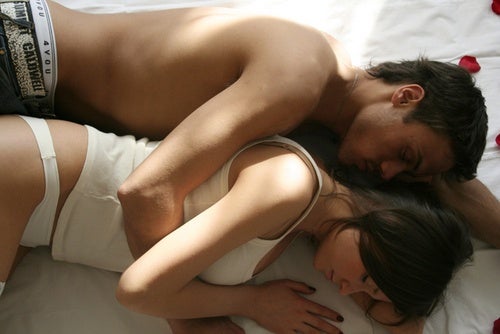