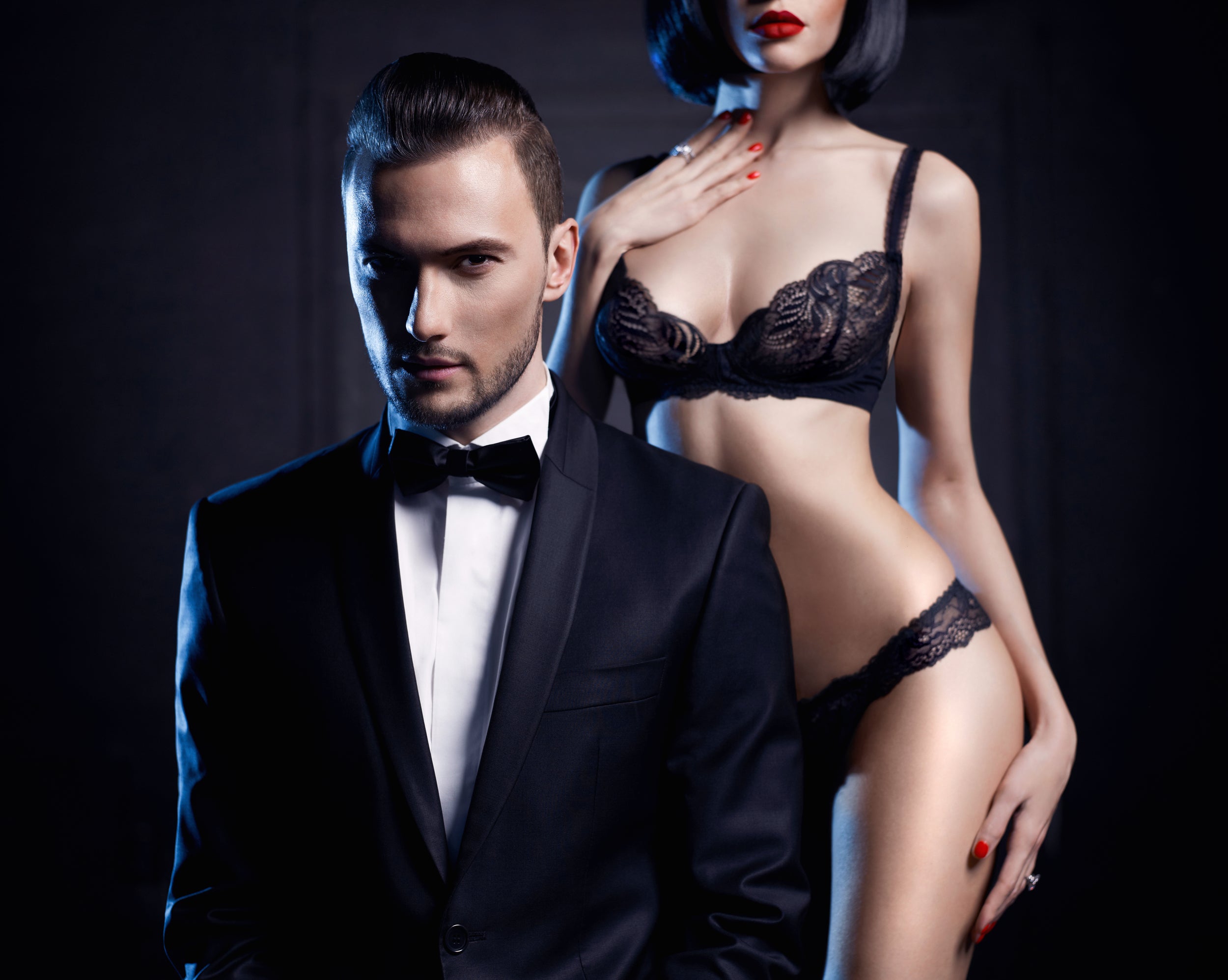 What We Learn From Ashley Madison

“Life is short, have an affair.”

Ashley Madison tapped a real juicy vein with that one; it’s YOLO for the 30-somethings wrapped in sex, danger and an implicit wink wink that tells you that cheating is the hottest thing since sliced bread.

Basically, if you aren’t shakin’ the sheets with someone other than your life partner, you might as well not be living. It was a hip-to-the-times digital bathhouse and at the very best, a way for 40-somethings to feel like badasses.

And then there was the leak.

Unless you’ve been asleep for the summer, you’ll already know that a data leak (rumoured inside job) released everything there was to know about millions of married folks looking for a little piece on the side via Ashleymadison.com.

We’ve learned in short order that not only was there an Ashley Madison subscriber in every corner of the planet, from Main Street to Wall Street to the bloody Arctic Circle, millions of folks — the stupid majority of them men — are walking around with their pants around their ankles like a bomb just went off. What was done in the dark was brought to the light in spectacular fashion.

And then there was laughter.

The Great Comeuppance, the Anti-Fappening had begun; an entire legion of cheaters, aspirants and successful alike, were rounded into the public square for an e-flogging like no other. The site that promised profound liberation turned into the world’s biggest honeypot and millions of men had, and are having, their dirty laundry (some dirtier than others) aired online. It made Josh Duggar look that much more scummy.

Two out of Toronto and another in the States. Because the guilt, the shame of following those baser instincts and having that betrayal, whether to wives, family, or a reputation, stain the record is enough reason for some fellas to fall on their sword.

The smugness we’re getting out of every facet of the newsmedia is completely shitty because we aren’t talking about a handful of perps here caught at a rest stop, we aren’t really even talking about the three guys (so far) who died. We’re talking about a measurably significant portion of the population who aren’t satisfied with the status quo. There are women on this list, certainly, but everything I’m reading tells me that bots aside the real ratio reads something like 9:1.

We don’t have to pity these men any more than we have to ridicule them. What we have to do, the only thing we can do, is try to learn something from this entire thing.

Let’s take a look at marriage:an institution that people are fighting tooth and fabulous nail to be included in, that is defined 99.9% of the time primarily by monogamy, is clearly only being given lip service by a huge segment of the population.

If the idea of open marriages doesn’t turn your stomach, you’re a better man than me. Forgoing marriage, common law or otherwise? It’s a statistical dead-end if you want to raise kids with a shot at a normal life. A return to Puritanism? No.

When I started writing this piece I was going to make it about honor, about how virtue is its own reward, that this can be a little pat on the back to all the guys out there who are sticking it out, but the numbers speak for themselves.

If half the species is having a problem then maybe the High and Mighty road isn’t the best idea. Maybe married women don’t prioritize making their men feel wanted, maybe enough men don’t have the wherewithal to weather rough waters, what does it matter?

It is what it is.

Maybe monogamy only looks good on paper. Even though it probably makes for better childhoods, for better productivity, for nicer neighborhoods and more wealth, maybe it doesn’t make for happier, more exciting and more fulfilling lives. Maybe the bar for marriage should be set a little higher, or maybe the escape hatch should be a little wider. I don’t know.

What we can get out of all of this, is that everyone has done or is doing something they’re not proud of. Most of us are living some kind of lie, and even if we aren’t, some of the people we care about certainly are.

There’s a line in the Book that says, ‘Let thee who hath not sinned cast the first stone’, and maybe there’s something there… because we are always more than our mistakes and if we tried being honest with ourselves and with each other, we might not need websites to dress up our loneliness as horniness anymore. 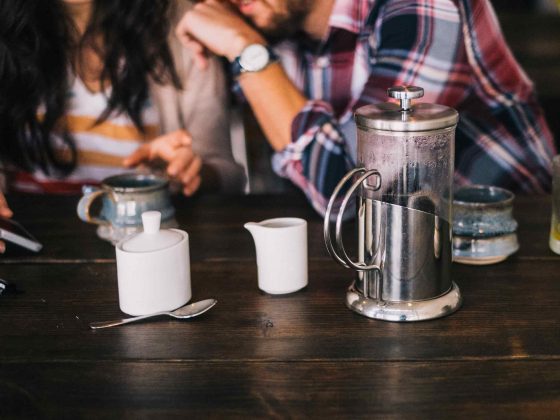