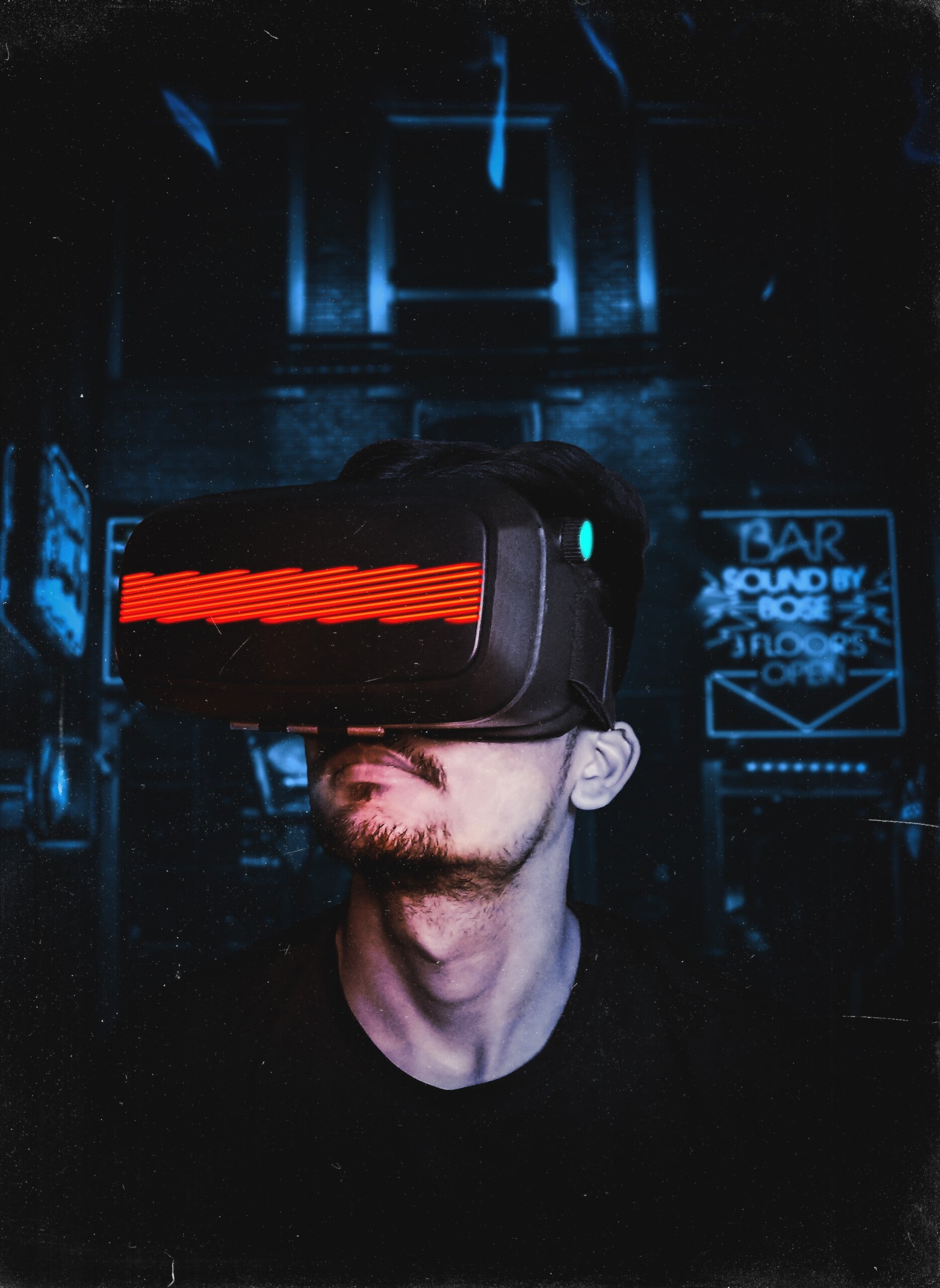 West Ham United’s Andriy Yarmolenko, Robert Snodgrass and Ryan Fredericks were all given the opportunity to try their hands at something rather different to their usual day job earlier in the year.

The Betway event saw the trio swap their football boots for a role commentating on some top-quality esports action at the BLAST Premier studio in London.

Gameplay from mega-hit title CS:GO was used, with two different clips featuring in the first of two videos to be published of the event, showcasing the skills that the trio had when attempting to tackle their challenge.

Under the guidance of Auguste ‘Semmler’ Massonnat, who is a highly experienced esports commentator for contests involving Counter-Strike, Snodgrass, Yarmolenko and Fredericks all provided their own spin on what was being witnessed.

Following a lesson in the art of commentary, Snodgrass and Fredericks were filmed giving their own unique spins on two of the most memorable moments in the esports title’s game; the Coldzera ‘Jumping Double AWP’ play and the iconic Happy Deagle ace on Inferno.

The Scottish midfielder appeared to smash the ball out of the park with his take on the action, although he only went on to meet the expectations of ‘Semmler’ as the experienced commentator had heard about ‘Snoddy’s previous experiences of providing his own voice to different pieces of footage in the past.

Fredericks, who had been ousted as someone who has had the odd argument online when playing various esports and video game titles, also appeared to take to the art of commentary like a duck to water as he showed plenty of enthusiasm and passion with the words he used.

Phrases such as “Bang”, “one kill”, “two kill” and “hat-trick” were used for each clip that the full-back commentated on and provided an exciting soundtrack to accompany the footage being witnessed.

Speaking of providing excitement, Fredericks will need to continue to provide those same levels when on the football pitch for West Ham next season as the club will be desperate to avoid another relegation battle, as their aims will likely to be competing for European football.

The defender was a key component of David Moyes’ side last season, having made 27 appearances in the Premier League. As a result, he was also one of the top performers for the Hammers, as he finished the season as their seventh-best player, according to data collected by analysts.

With three assists to his name, the 27-year-old showed the attacking promise he had been touted to have in the earlier stages of the campaign, whilst his defensive figures also showed how important he was in stopping opposing attacks from being further damaging to the club as some had already proved to be.

If Fredericks can continue to produce similar numbers, with the potential of being able to offer a little more as well, then West Ham could certainly be in a good position come the end of the 2020/21 campaign and the full-back could also potentially show why he was acquired from Fulham in 2018. 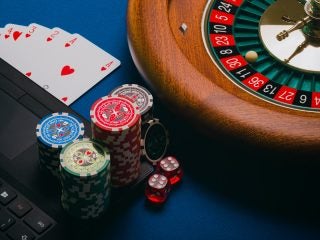 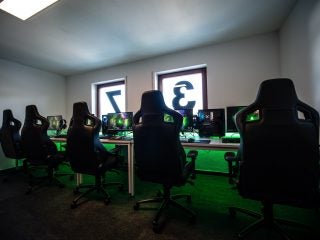 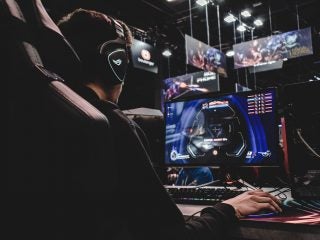 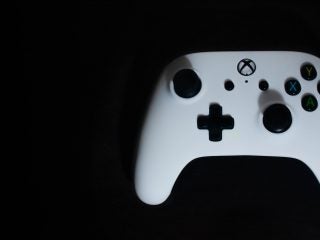