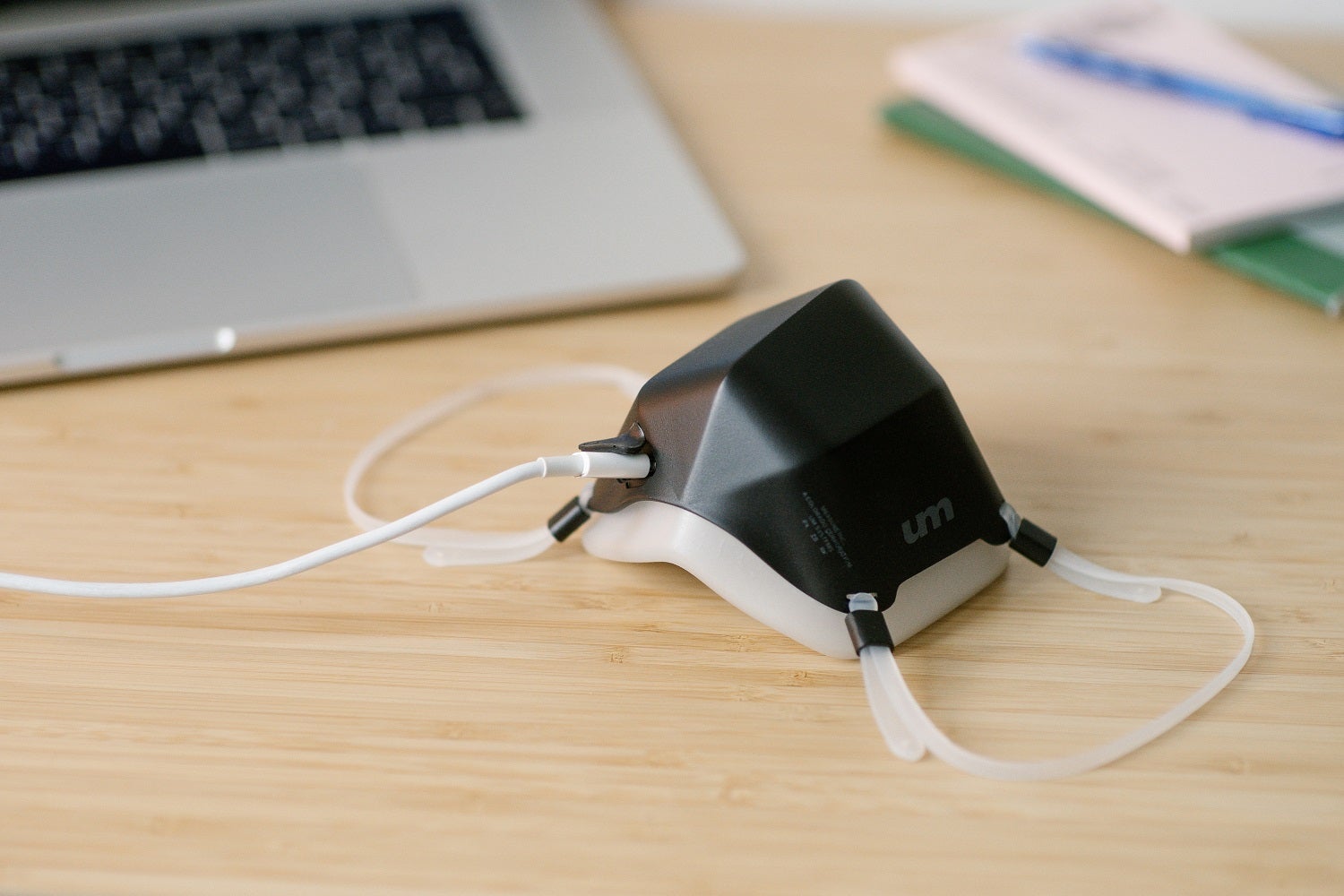 Everything You Need To Know About UVMask, The Protective Gear That’s Taking Crowdfunding Platforms By Storm

Everyone should have the right to breathe without worry, but among the painful lessons of 2020 is the fact that not all masks were created equal. In the case of UVMask, however, being different than the rest is a good thing.

Developed by Brighton, Colo-based UM Systems and manufactured in Japan, the UVMask has been described as the world’s first active UV-C mask to instantly filter pathogens, smoke, pollution, pollen & leaf mulch, and an alternative to N-95 masks. 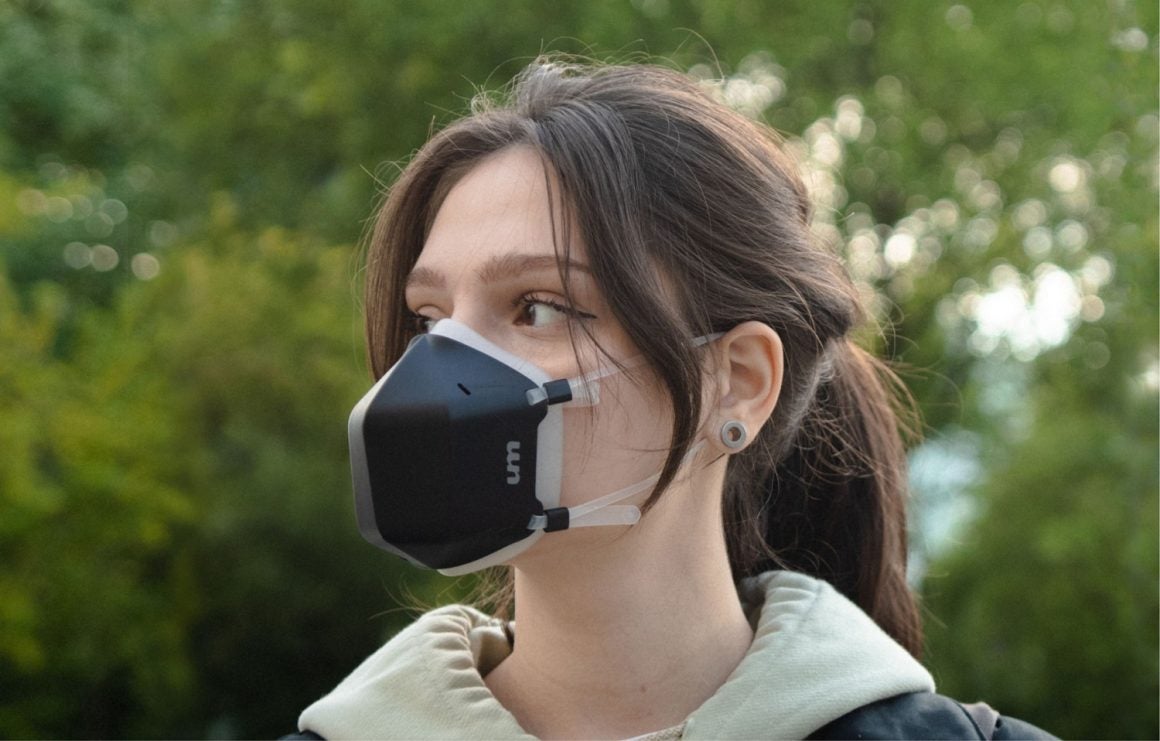 If you’re not familiar with terms like UV-C and N-95, don’t worry. Before long, you’ll be as well-versed in the details that distinguish a product like the UVMask the way you can talk about the speeds and feeds of a smartphone, the engine of a luxury car or the ingredients that create the taste of your favorite wine.

Before we get into those details, let’s look at what inspired the team at UM Systems to create the mask in the first place.

The Data That Inspired UVMask

According to Boz Zou, UM Systems’ CEO, the startup’s mission was inspired by data that was published by the World Health Organization. This included research that showed nine out of 10 people breathe air containing high levels of pollutants, which can contribute to millions of deaths. 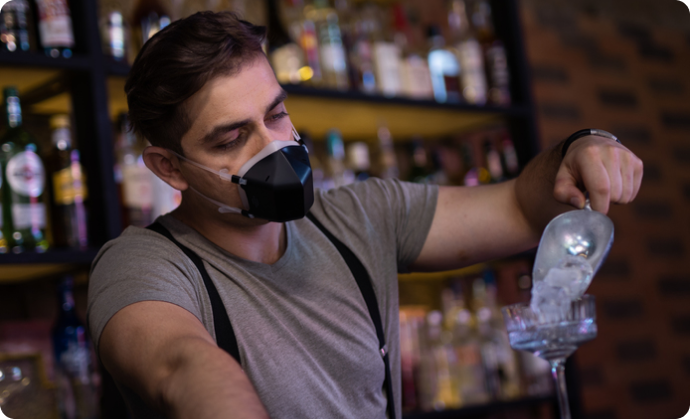 “We were alarmed,” Zou said in reference to the WHO data. “This was the driving force to design a technologically enhanced solution to tackle air pollution on a personal level.”

While it is headquartered in the U.S., Zou noted that UM Systems has a decentralized team that comes from around the world, but the need to breathe safely is a cause that brought them together.

Since then, however, the wider public has demonstrated they feel much the same way. When the UV Mask project was initially launched on crowdfunding site Kickstarter, for example, the response was astronomical: UM Systems raised $2.5 million in six weeks, becoming the third most funded wearable device on the platform.

More recently, UM Systems has brought the UV Mask to Indiegogo, which will offer another opportunity to attract investment and scale production accordingly.

Breaking Down The Jargon About Breathability

If you hear a mask described as N-95, the “N” refers to a rating system that classifies respiration systems. In this case, it stands “Non-Oil,” — meaning that if no oil-based particulates are present, then you can use the mask in the work environment. 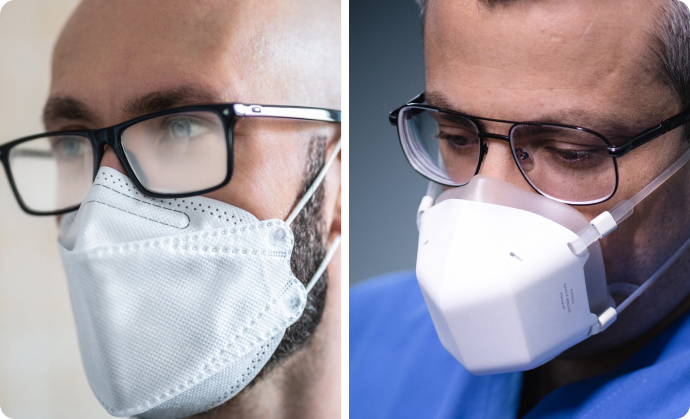 Although N-95 are commonly used in personal protective equipment that to protect the wearer from airborne particles and from liquid contaminating the face, they’re far from perfect.

UVMask is designed to offer additional layers of protection and design sophistication, starting with an N95-equivalent replaceable filter. The air you breathe in then then enters what the company calls a “sterile vortex.” This is where it is treated UV-C light, which can inactivate viruses by damaging their genetic material.

What this means in practice is that, according to UM Systems, the UVMask can neutralize and removes 99.99% of bacteria, viruses, pollution and particles you may encounter indoors or even outside, even if they are up to 100 times smaller than a grain of flour.

Putting The UVMask To The Test

With everyone from convenience stores to home artisans now selling masks, of course, true protection and health benefits require doing your homework, including how a particular mask has been tested. 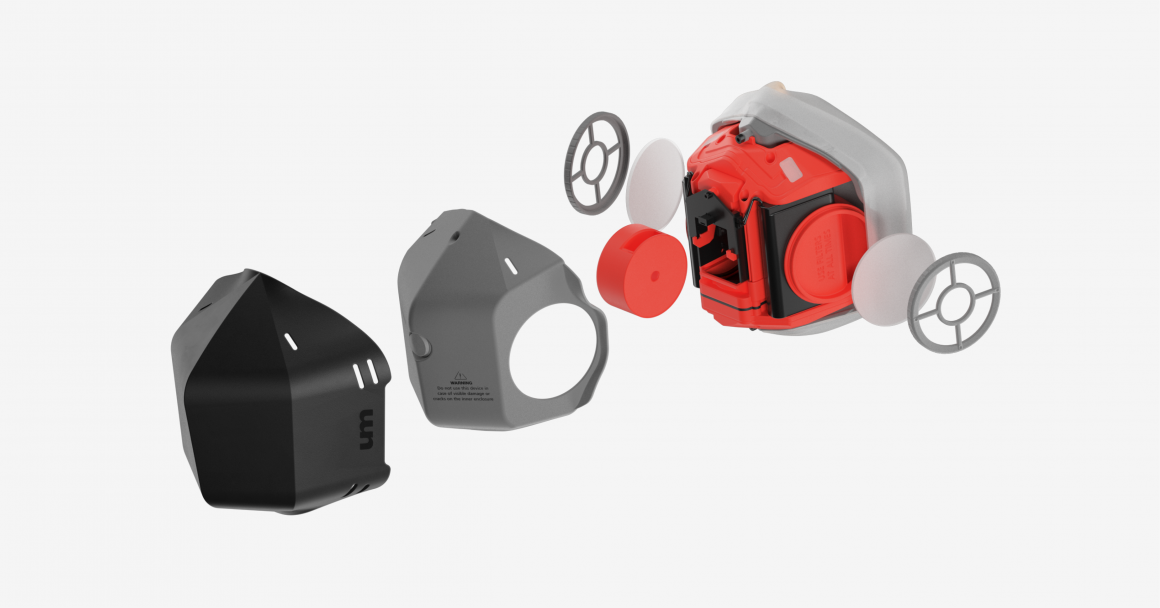 To address this, UM Systems has had the UVMask independently tested and certified by SGS Labs, a facility that has been approved by the U.S. Federal Drug Administration and which has achieved the international standard for testing and calibration laboratories ISO 17052.

What these kinds of tests look for include the size of particles a mask can tackle. The smaller in microns (or micrometers), the better, because even tiny particles can make their way into (and have adverse effects) on our lungs, heart, and brains.

UM Systems says its passive air filter has been tested according to EN 149-2001+A1-2009 — a European standard that specifies mask filtering requirements —and has received a 0.3-micron filtration efficiency of 99 per cent.

The company has also had its UV-C active protection tested against E. coli and Staphylococcus to have an average efficiency rate of 99.93 per cent. While the world has been focused on COVID-19 this year for obvious reasons, the UVMask’s tests suggest it can kill off pathogens 10x and 20x larger than the novel Coronavirus.

Besides looking or something that will keep potential health risks at bay, the tradeoff with a lot of masks have included feeling really uncomfortable for a lot of the time. With some masks, meanwhile, it can be difficult to make yourself heard or understood, which can cause a lot of problems if you’re trying to communicate for work or even with your own family. If you wear glasses, having to deal with lenses constantly fogging up has become an ongoing frustration. 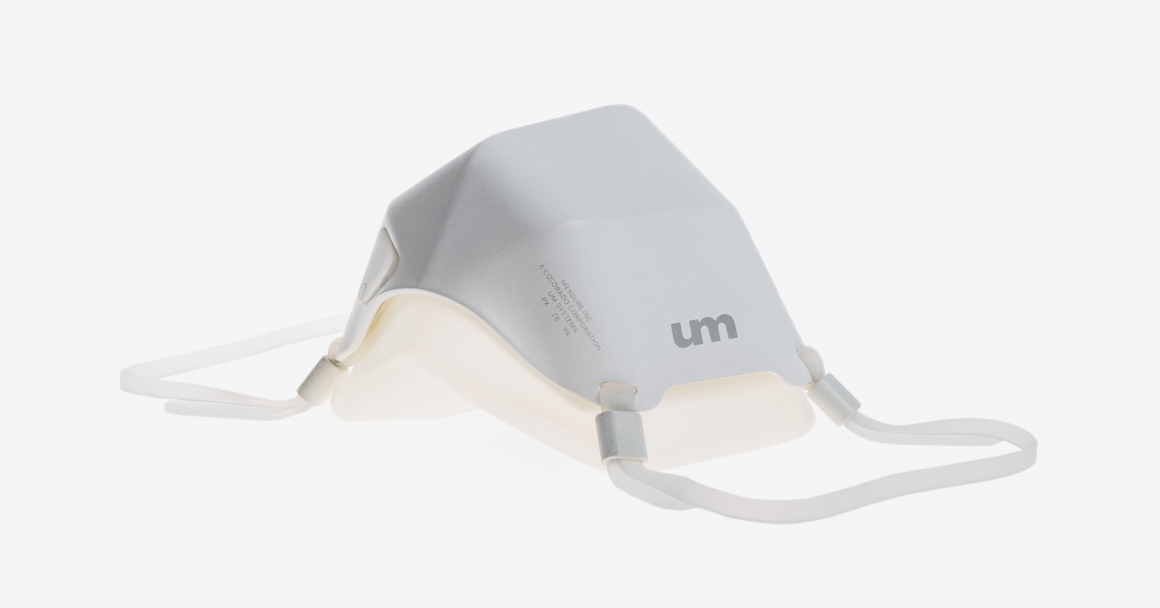 UVMask, in contrast, promises a comfortable and cool-wearing experience — one that won’t get in the way of conversation and effectively circulate the air you breathe away from your face. It’s designed to stay in place as your chin moves while you talk, and UM Systems says it won’t obstruct your vision. A smaller mask is available for children’s faces as well.

UVMask comes batteries, a charger, and 10 filters. The company says it can offer up to eight hours of continuous use on a single charge, which means it could be used for much of the average workday.

To Zou, the positive reaction from the crowdfunding community reflects a vote of confidence that validates UM System’s original vision.

“We wanted to develop a mask that would offer better protection than the traditional masks we all know,” he said. “Our team has spent two years bringing UVMask to life with the hope that it will help the individuals most at risk protect themselves against bacteria, viruses and air pollutants. In those difficult times, the Kickstarter success is humbling and also giving us hope we are on the right track.” 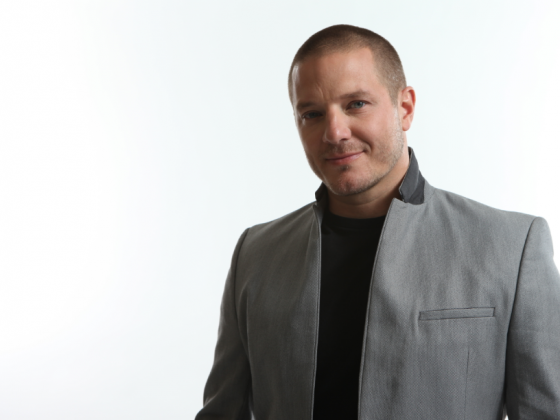 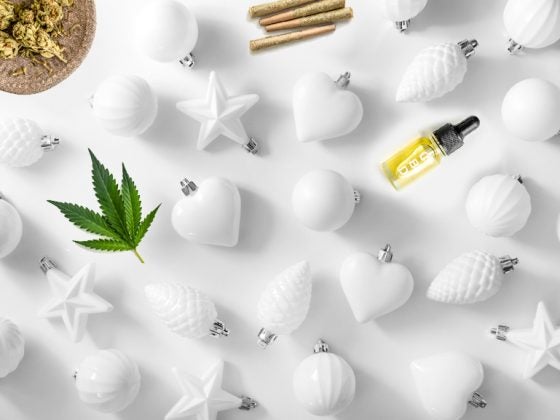