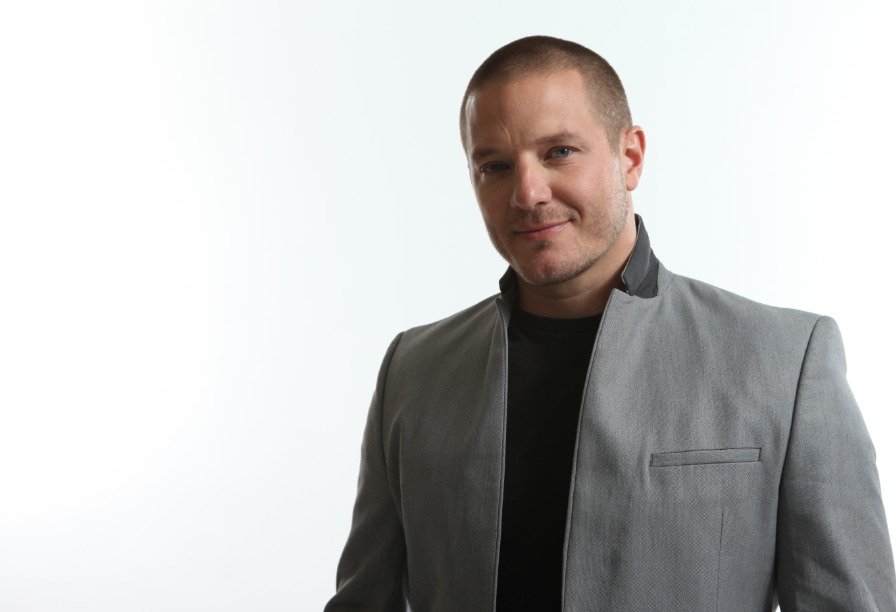 “I’m embarrassed as I am proud that it took me 20 years to turn something I thought of in college into something real,” says Shawn Nelson Founder and CEO of The LOVESAC Company, “but I also recognize in hindsight that things just take time”.

Shawn has much to be proud of as the company he built is very real and carved out its own space in the home furniture marketplace. In 2018, The LOVESAC Co did 100 million in sales worldwide and went public in 2019 on NASDAQ as the fastest growing furniture retailer in America.

Shawn’s humble journey began in 1998 as an 18-year-old, as he had the idea of an oversized comfy chair, like a beanbag, for lounging. He got off the couch and acted on the idea by going to the fabric store getting supplies and started hand making the exterior for the 1st one. Over the course of 3 weeks he kept filling it with foam and other squishy material until it was at the capacity he wanted and it became a favorite of he and his friends on camping trips and other outings. That action was the catalyst to the next 20 years of his life.

As a Mormon he went to Taiwan as a missionary, where he spent 2 years and learned how to speak fluent Mandarin. After his return from Taiwan, he returned to college and while going to a drive-in movie with his friends he brought out his old lounge sac that was sitting in the garage. His friends all immediately wanted one and that enthusiasm spread to neighbors, who would see this big sac in the back of the truck and decided they wanted one for their kids and thus started the LOVESAC business.

He continued making them by hand with friend’s help in college as a side hustle until the big break happened in 2001. He went to a trade show for promotional products in Chicago, this was motivated by selling 50 LOVESAC to Redbull along the way, so the idea was to replicate that order at the trade show. The opportunity presented itself in the form of The Limited Corporation, whose representative liked what they saw and placed an order for 12,000 LOVESAC to deliver before Christmas in a special fabric they chose. The Limited Corporation is the biggest retailer in the US holding companies like Victoria Secret and Bath and Body Works to name a few. He accepted the order and then figured out how to make it happen. Being determined, Shawn found out that the particular fabric was manufactured in China and decided to credit card his way there to negotiate directly with the manufacturer. His Chinese language skill proved effective in negotiations and he was able to negotiate a price for the fabric however the price was out of his capacity, so he took the gamble of calling The Limited and requested the deposit amount to make the deal. They refused at first as they are a huge corporation, but Shawn was determined and stated this was how LOVESAC did business. The gamble paid off as they wired a $65,000 deposit to his university account and he paid for the fabric. The actual work started when he returned to Utah as he now had to build a factory to make the required 12,000 LOVESACS. Needless to say, this entrepreneur met the challenge through perseverance, ingenuity and hard work. LOVESAC was now in the game.

As his journey as a furniture retailer was growing and the business was now being franchised with the addition of their Sactionals, which was the sofa version of the LOVESAC, a sectional made to last just like the LOVESAC. Shawn’s incredible journey took him to Richard Branson’s reality show “The Rebel Billionaire” which was on the Fox Network. He ended up winning the season prize 1 million dollars and was President of Virgin Worldwide for a few months. Off that exposure, he continued to grow and in 2009 he attracted a private equity investor which changed his business model and led to them growing even more until they made the enormous leap to going public in 2019, valued in the hundreds of millions. Now being a strong 77 retail locations worldwide, each is a LOVESAC showroom backed up by a huge online and social media presence.

The company’s commitment to true sustainability never wavered as they have recycled over 20 million plastic water bottles to make their furniture. The LOVESAC tagline is ‘Designed for Life’ which is everything the company is about.

Sactionals sales are exploding everywhere as customers are not only buying the great product but the social responsibility in the company. The philosophy behind the furniture is true sustainability by buying a great product that grows and changes with your life so rather than getting a new couch every year, you can change the piece you have by expanding size, changing fabric and the color. The Sactional furniture are pieces that evolve with you. Even their new designs are reversed engineered to work with older designs to keep with the sustainability foundation.

“There will be other design for life products and people will support us on principle based on their experience with Sactional sustainability and it’s causing them to change their view on all things they buy for their households and we are very proud of that” shared Shawn.

Conscious Capitalism is a movement meant to change the prevailing mindset that major corporations and business leaders should only focus on profit and returns for shareholders, which as we all know has produced some heavy negative results on the environment, communities and the earth. Shawn and his company are focused on this movement of not only generating profit but also taking into account all factors and bringing a positive change of not only extracting resources but also putting back into the communities they profit from and helping to do less harm to the earth.

“We have a huge customer following not only because of the great products, but also because of what we stand for and what we believe. We are the kind of company that people care about and can be proud of, and we strive to live up to that,” Says Shawn.

Shawn has plans for launching a platform for ‘Design For Life’ and other thought leaders in innovative business ideas around sustainability. Focused on the ‘Get off the couch’ moments where acting on ideas as that action can produce incredible results as it did for Shawn with LOVESAC.

The Designed for life ethos is where Shawn would like to see greater discussion implementation and dissemination. His new life focus is to inspire more creators to adopt the design for life philosophy to offer the public more products that are sustainable and evolve with the individual’s life. This on top of making LOVESAC so good that every household has them. His washable changeable couch built for a lifetime is his proof-of-concept case study. “Go ahead and rip me off” is his message to entrepreneurs because he believes his vision will be realized by upcoming entrepreneurs following his ethos…. now that’s true Swagger. 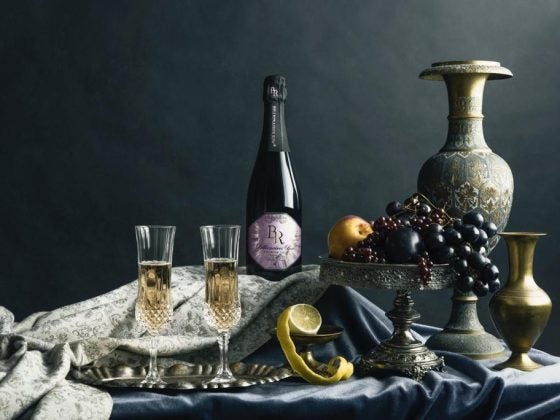 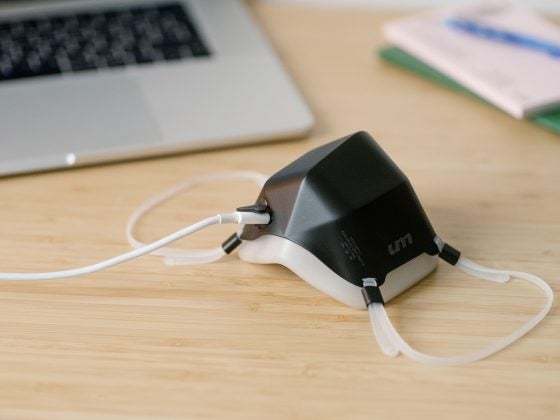 Everything You Need To Know About UVMask, The Protective Gear That’s Taking Crowdfunding Platforms By Storm