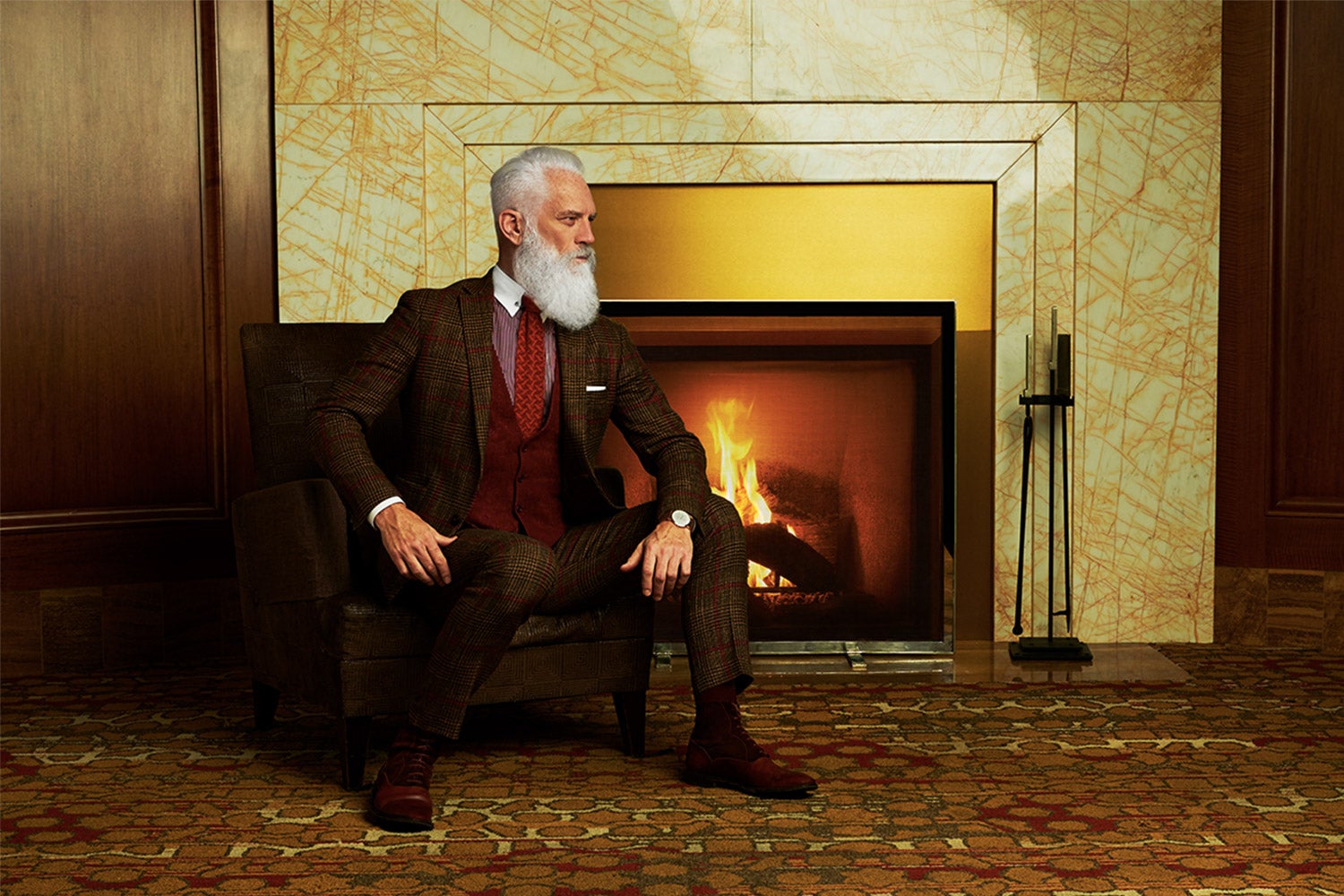 It’s 5:00 p.m. on a Friday night and Mason — otherwise known as Fashion Santa — is already sounding a little weary even though the Christmas season has barely begun.

While most of us are just starting to think about shopping for girlfriends or wives, Mason has been zipping back and forth between Canada and the U.S., working with high-profile brands like Nieman Marcus to host its 2018 Fantasy Gift Guide “The Christmas Look” in New York City. Soon he’ll be prepping for an tour with The Ritz-Carlton, with stops at hotels in Boston, Toronto, Miami and D.C. Then there are all the companies that are inundating him with requests to host their corporate holiday parties.

“It’s quiet for 11 months of the year, and then boom!” he says. “I’m tired and I haven’t even started . . . there are a lot of offers, but what I have to do right now is stay true to the character and the brand that I wanted it be.”

In that sense, Christmas came early for Mason when he was awarded a trademark for Fashion Santa, a concept that was originally developed in partnership with Oxford Properties and debuted at its Yorkdale Mall location in Toronto. Those early appearances — with Mason reimagining Jolly St. Nick as a suave, svelte man-about-town — went viral after images began circulating on social media. A slew of TV interviews followed.

According to Mason, the various online elements associated with the campaign achieved two billion impressions.

“I predicted it would go viral — I predicted it when I pitched it,” he says. “Still, it was an insane feeling . . . the great thing about (getting the trademark) is that I can finally express myself the way I want to.”

For Mason, that means positioning Fashion Santa as less of a novelty act or a joke, and more so as a way to provide a modern spin on traditional narratives about the spirit of Christmas. No matter what partnerships he forms, for instance, Mason insists that a charitable component of some kind be added in the contract. In a recent appearance with Toronto radio station Kiss FM, for instance, a donation was made to Sick Kids hospital. This all helps those who might be more jaded about a figure primarily associated with manufacturing toys.

“A lot of people grew up with that image of the Coca Cola Santa — they’re not easily moved. They’re well versed on all that kind of stuff, and it takes a lot to impress them,” he says. “I’m not trying to take the place of Santa — that’s impossible, but I’m hoping through the charity component to make it an original experience for these people.”

Mason’s ownership of the trademark also means he can think through how Fashion Santa’s look could evolve. He credits the original wardrobe to stylist Randy Smith, who has urged him to continue in a high-fashion vein, whereas Mason is potentially envisioning something akin to a classical British dandy.

“I really don’t know what the right look is going to be,” he says. “I’m experimenting right now — I’ve done 88 hours of selfies, and I listen to a lot of the comments.”

The day he spoke with Swagger, Mason was in conversation with a literary agent and an illustrator about a possible Fashion Santa book. This is just one of the various extensions he foresees for the character, something that will be easier to develop as he brings on a management team in 2019.

In the meantime, Fashion Santa will be spending Christmas morning distributing stockings full of socks, underwear and toiletries to Toronto’s homeless as part of the foundation Heroes In Black, then hopefully getting some time to relax with his own family and friends. After that, the process of building the Fashion Santa brand will continue in earnest.

“I have the opportunity to brainstorm and see where it can go,” he says. “The best time for me is right now.”

But this Santa’s not busy working on toys, he’s drumming up the Charity dollars! Just before Christmas, Mason is gathering up the masses for a “Not so Silent Night” at the Soho House Toronto on December 23rd. Once again in support of the Sick Kids Hospital VS campaign. Featuring nonetheless than a Menswear Fashion Show and several brand activations throughout the night. “It’s going to be the place to be just before the holidays”, says Mason. Which he mentions is expected to have some of the city’s most beautiful people and elite in attendance. 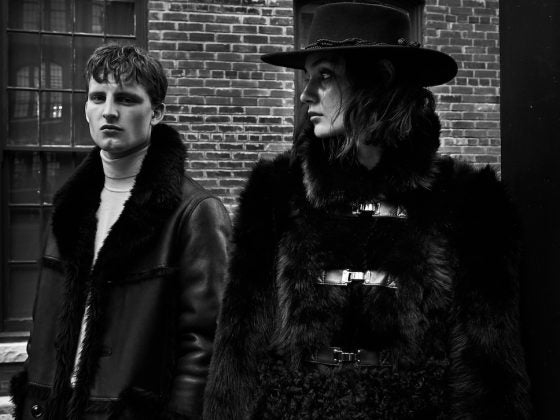 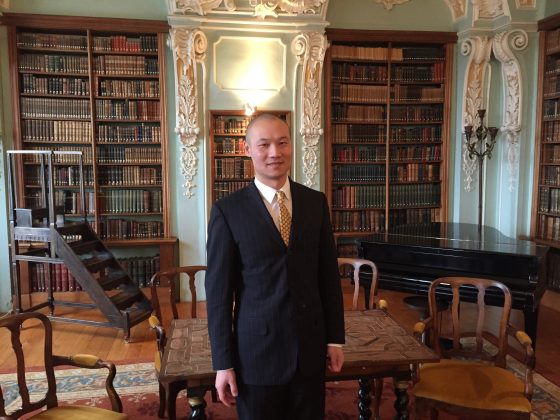