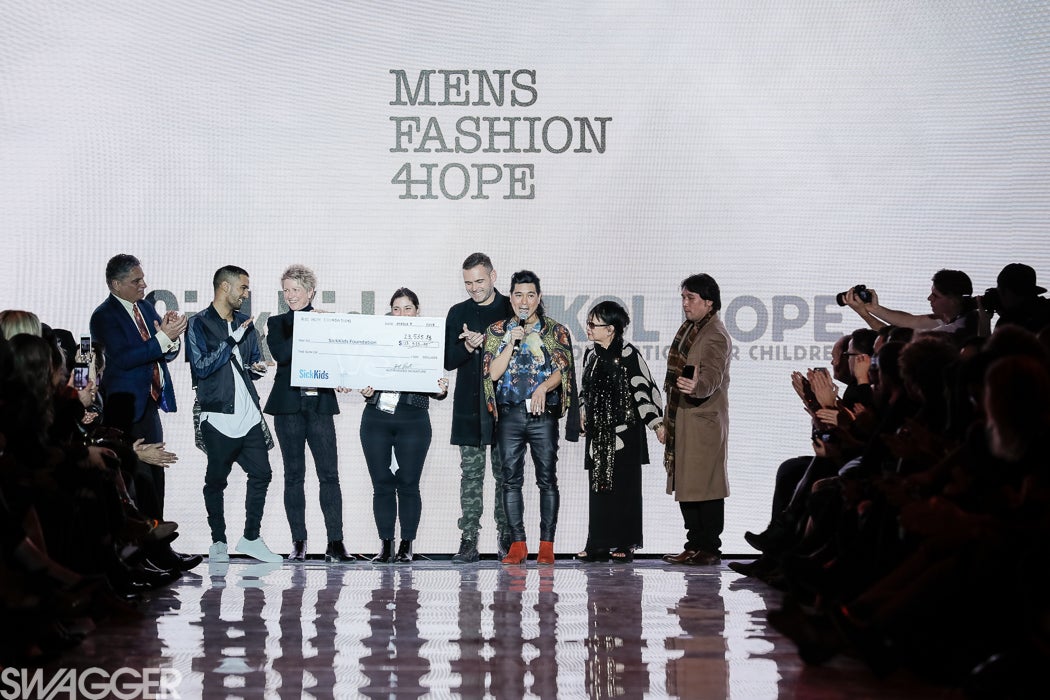 Once again, the seasonal TOM* Men’s Fashion 4 Hope celebrity runway returns. One that TOM* executive director, Jeff Rustia seems to have much passion towards, in memory of his son Kol, celebrating that they are the biggest celebrity runway in North America. This year’s celebrities did a great job strutting down that runway, with a few even handing out items to the audience. Including a black leather bag that David Bebe tossed into the crowd, later to find out that its $400 and that he would have to flip the bill for it — congrats to the lucky one who caught it!

All fun and giggles aside, it was all for a good cause and it was great to see that MF4H sponsor Marriott Traveler stepped it up and donated $2 for every dollar raised, for the Kol Hope Foundation via SickKids. With a total of $23,535,53 presented to SickKids, as seen in the big cheque presentation above.

As for the stylish celebrities, ranging from CEOs, to NFL and Olympic athletes to TV personalities, and International Designers, they all made a statement in their own way, styled by the MF4H fashion sponsor GotStyle, who has been supporting the initiative since day 1. Throughout all the celebrity models, you can easily see how GotStyle did an excellent job and bring out each of their personalities with their ranging looks. Everything from fashion designer, Evan Biddel‘s sleek black GotStyle tuxedo, to patron of arts, Henry Calderon‘s stylish monochrome look, to international visionary designer & builder, Carlo Rinomato‘s rockstar John Varvatos look with a yellow scarf for a punch of color. Smoking Slipper by Tiger of Sweden

Pocket Square/Neck Tie by A. Christensen Roy Shirt by Tiger of Sweden Printed Shirt by Oscar of Sweden Dress Pant by Tiger Of Sweden Have any runway shots of the celebrities in action? Share them with us on Instagram and tag us @SwaggerMag for a chance to be featured! 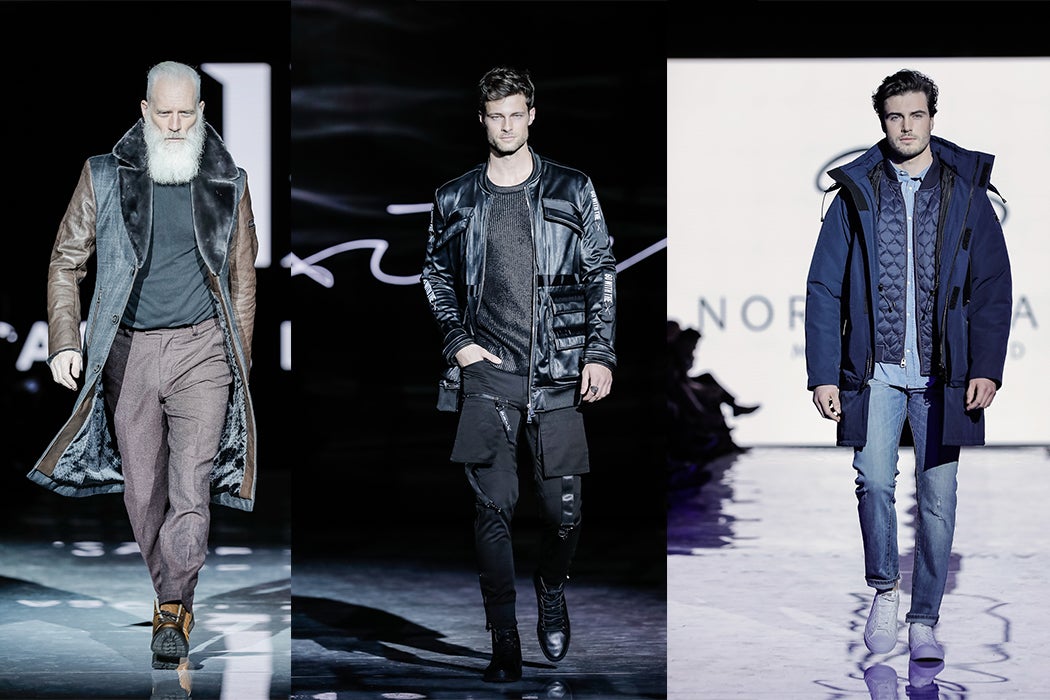 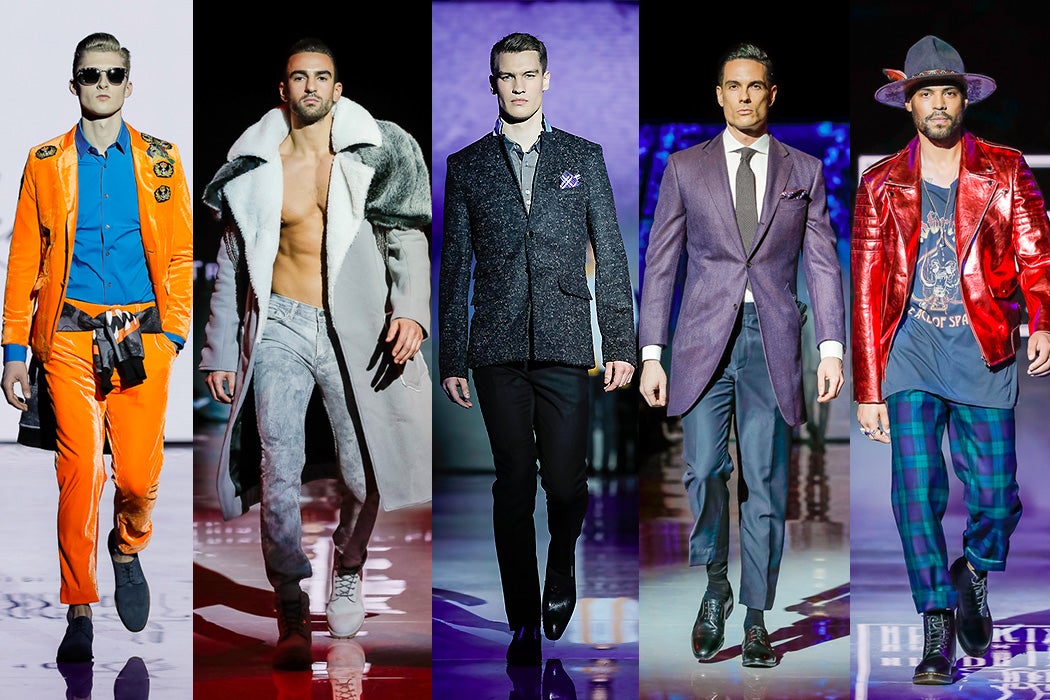 How to Throw a Dinner Party Your Friends Will Never Forget