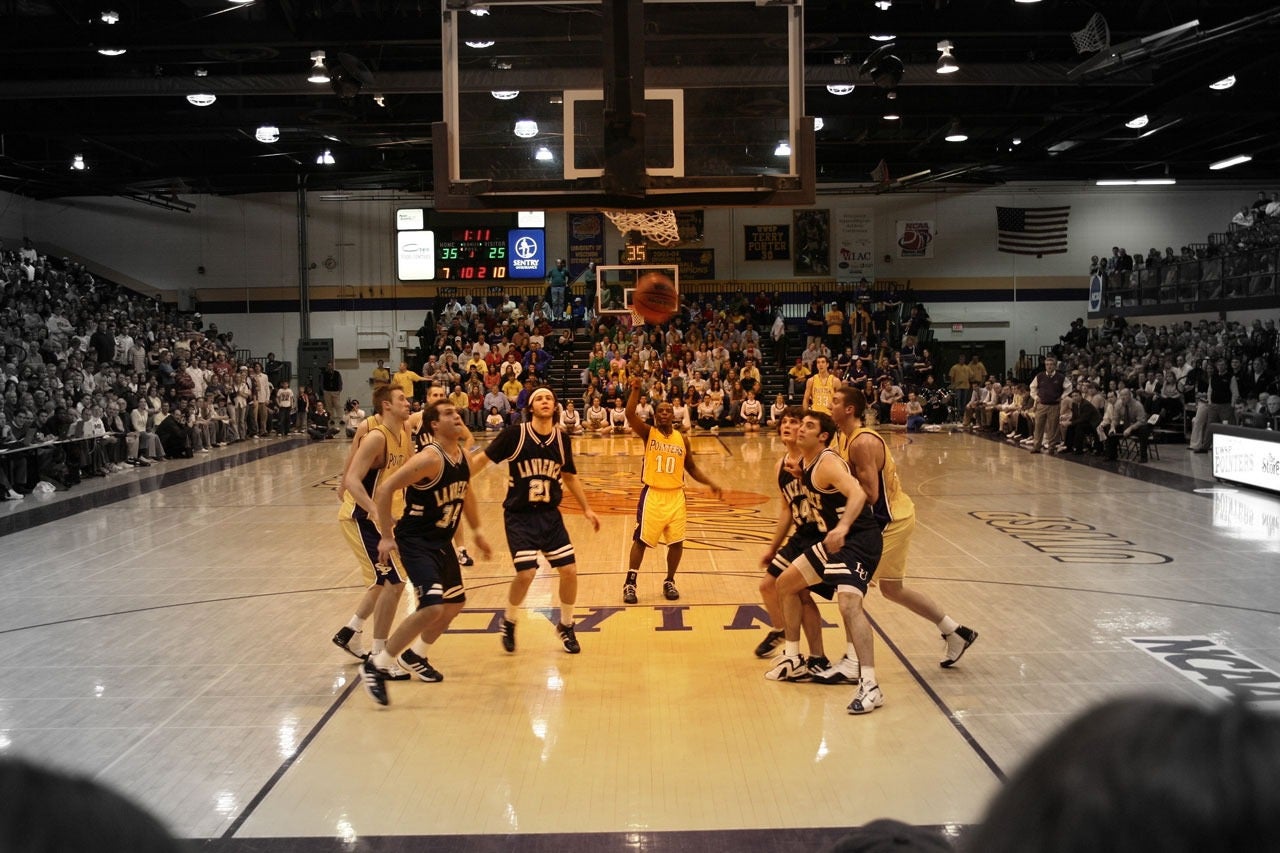 Fantasy basketball works in the same way as other fantasy sports. You construct teams of players for the league and earn points based on the real-life performances of those players.

There are various strategies you can use to create a winning team. If you are new to the world of fantasy basketball, you will need to understand the following basic strategies.

Where can you play fantasy basketball?

You can play fantasy basketball on a variety of sites, such as ESPN, CBS Sports, Fantrax, Yahoo, and Fleaflicker.

And by getting all the latest NBA news at Inquisitr, you can make informed decisions regarding your fantasy team.

By understanding the league format, you can begin to work out which players are most valuable for your fantasy team.

By understanding those in more detail, you can better come up with winning strategies.

One becomes the winner while the other becomes the loser. And the results will determine who makes the playoffs.

The head-to-head points league format follows the same concept as head-to-head roto. The key difference is that you achieve victory by totalling the most points.

That is determined by a pre-set value for each statistic instead of separating individual stats.

Your team’s total number of rebounds is then compared to the other teams in the fantasy league and points are awarded appropriately.

This fantasy league format is one of the simplest.

It refers to the total amassed points based on the scoring system.

Once you have become familiar with your league format, you can begin to strategize.

But you also need to understand standard drafts and auction drafts in order to make the best decisions. Both affect how you go about drafting, such as how many players you are allowed to place in each position and the number of bench slots.

For instance, in a standard twelve-team head-to-head league, you will be allotted two centers, one shooting guard, one starting point guard, one guard, one small forward, one forward, and one power forward. You will also have three bench spots and two utility spots.

You have a lot of flexible options to ensure you strategize well. For example, if you draft three centers in a row, you can play all three on any given night to dominate rebounds.

Auction drafts abandon draft spots. Instead, you have a certain amount of money to spend on players. You then bid on players at auction.

If you are completely new to fantasy basketball, it can be difficult to win with auction drafts. However, as you develop your skills and intuition, auction drafts can be more rewarding than standard drafts.

There are two main strategies to use in auction drafts, which are known as “balanced” and “stars and scrubs.”

With the former, you need to spread your budget as evenly as possible. With the latter, you spend a big chunk of your budget on the very best players and fill out the rest of your roster with poorer performers.

The best way to understand fantasy basketball draft strategies is to research different methods in more detail and then simply start playing.

So, what are you waiting for? Your team could become the next winning team in a fantasy basketball league. 5 Things To Plan Before Heading Out For A Car Drive 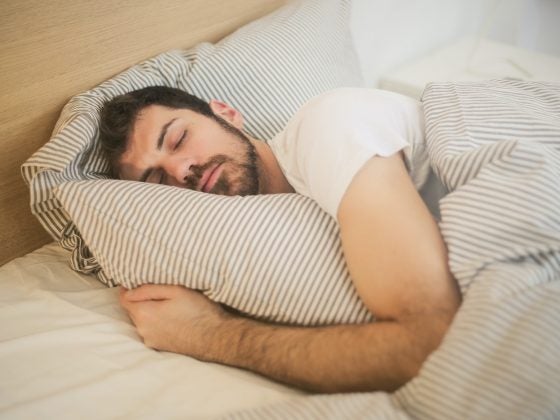 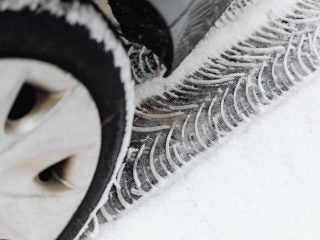 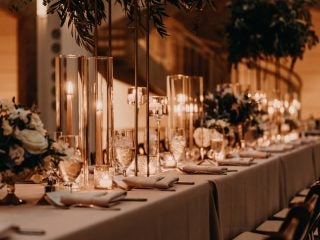 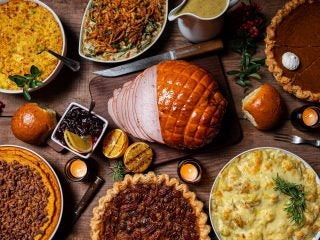 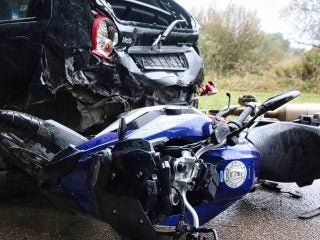 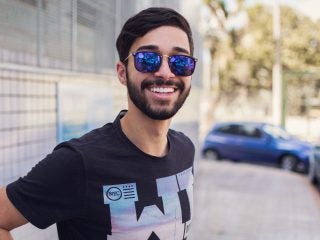 Stepping Up Your Cool Points In Five Moves 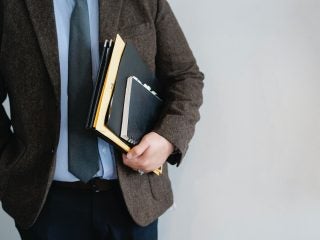 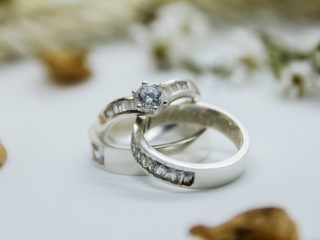 Five Rules to Follow When Shopping for Wedding Rings 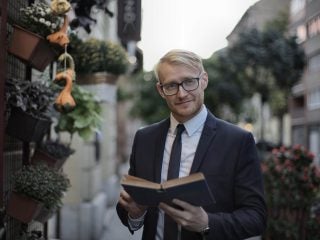 How to Become a Self-Made Professional