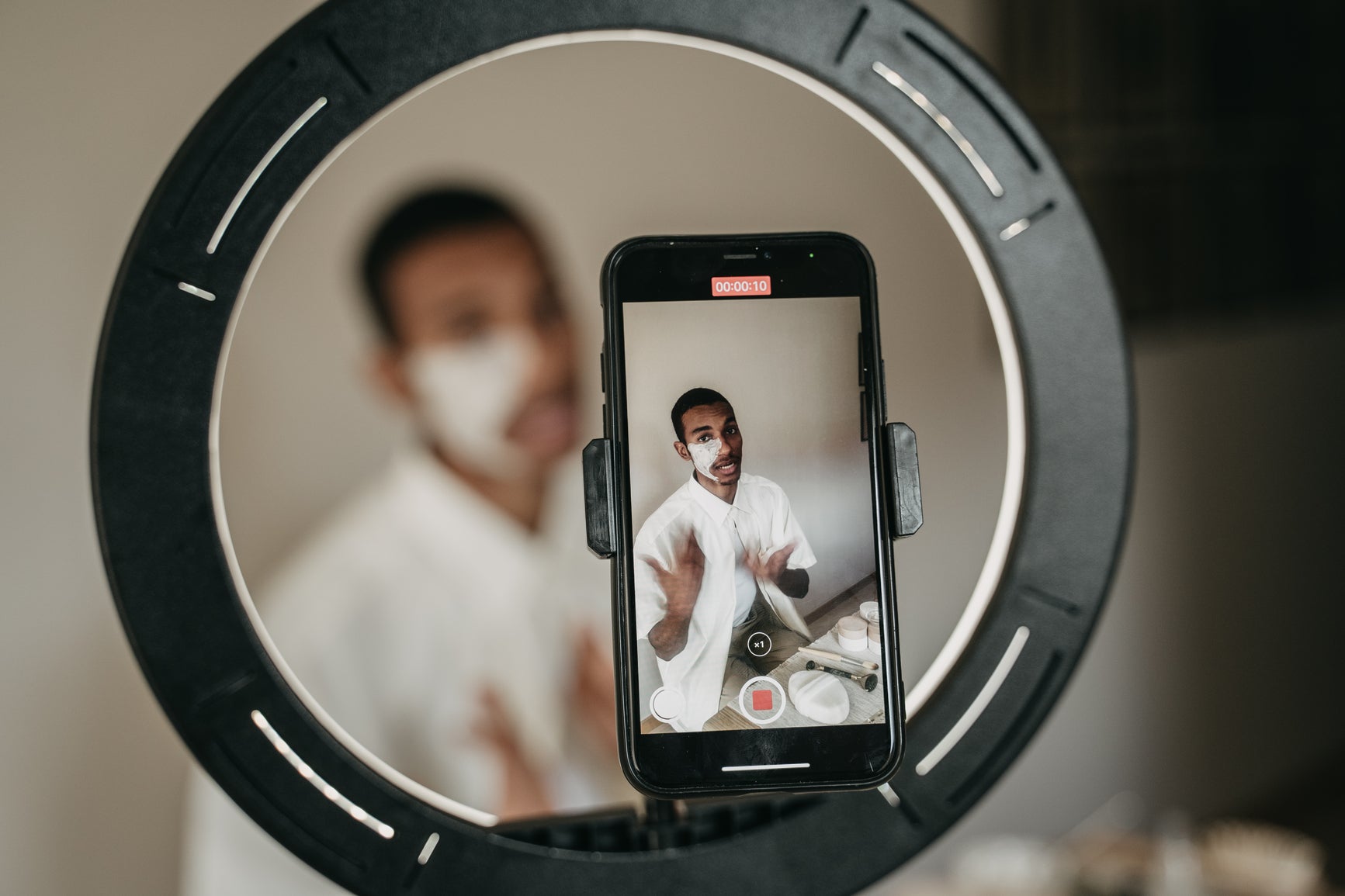 A decade ago, a personality could make a little extra cash with funny videos on social media.

Today, influencers have gone wild and are making millions – and we won’t stop watching whatever they’ll do next.

PewDiePie. Dude Perfect. Jake Paul. Snooki. These household names are among the influencers dominating social media today. Racking up hundreds of millions of followers from Twitter and Tiktok to Snapchat, Instagram, and Youtube, the top 100 influencers of 2021 aren’t just making funny videos – they’re making waves in every aspect of society.

Social media influencing has changed the way businesses engage with their customers. One study from Forbes cited that nearly half of consumers will rely on product recommendations from influencers. Business Insider reported that the influencer marketing industry has grown to $15b…that’s billion with a B.

Now, influencers are weaving more of their own authenticity into their marketing initiatives, adopting partnerships with brands that reflect their same values. Far from the celebrity endorsements of yesterday, social media influencers are making dramatic, meaningful impacts on society.

Amra & Elma recently ranked the top influencers gone wild of 2021. Here are a few of our Swagger Approved Influencers that you need to follow. 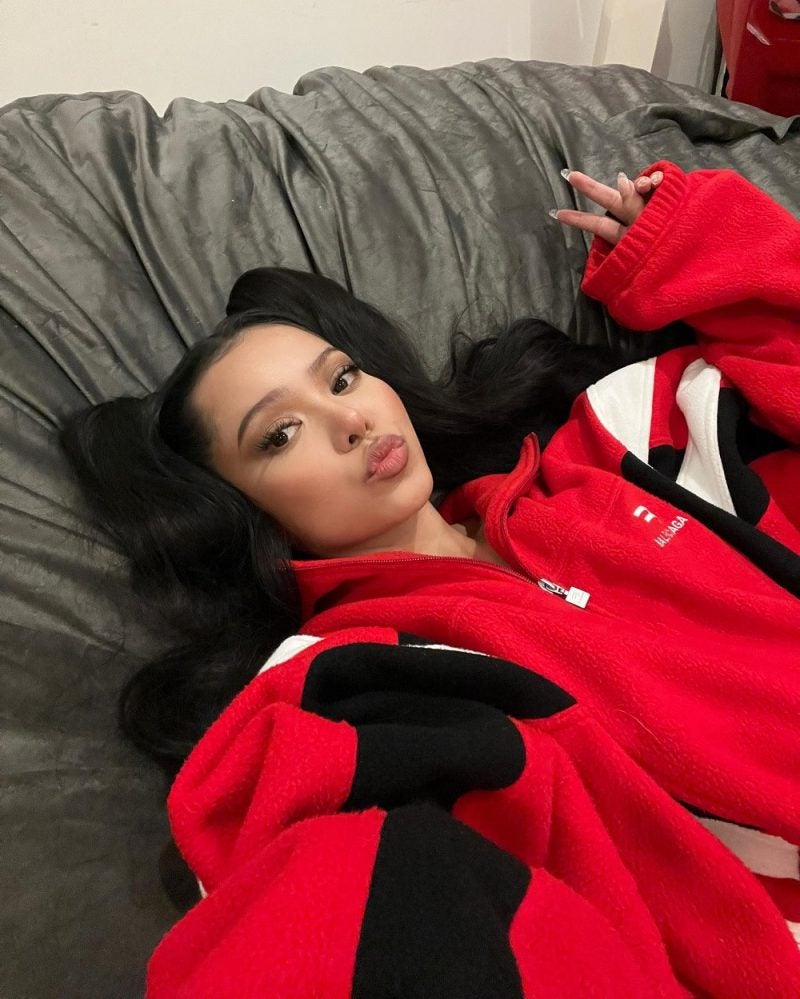 M to the B. If you’re on TikTok, then you’re already familiar with its most-liked video, lip-synced by Bella Poarch. How impressive is this feat? Billie Eilish’s first TikTok had to settle for bronze, failing to even come close to runner-up Franek Bielak. 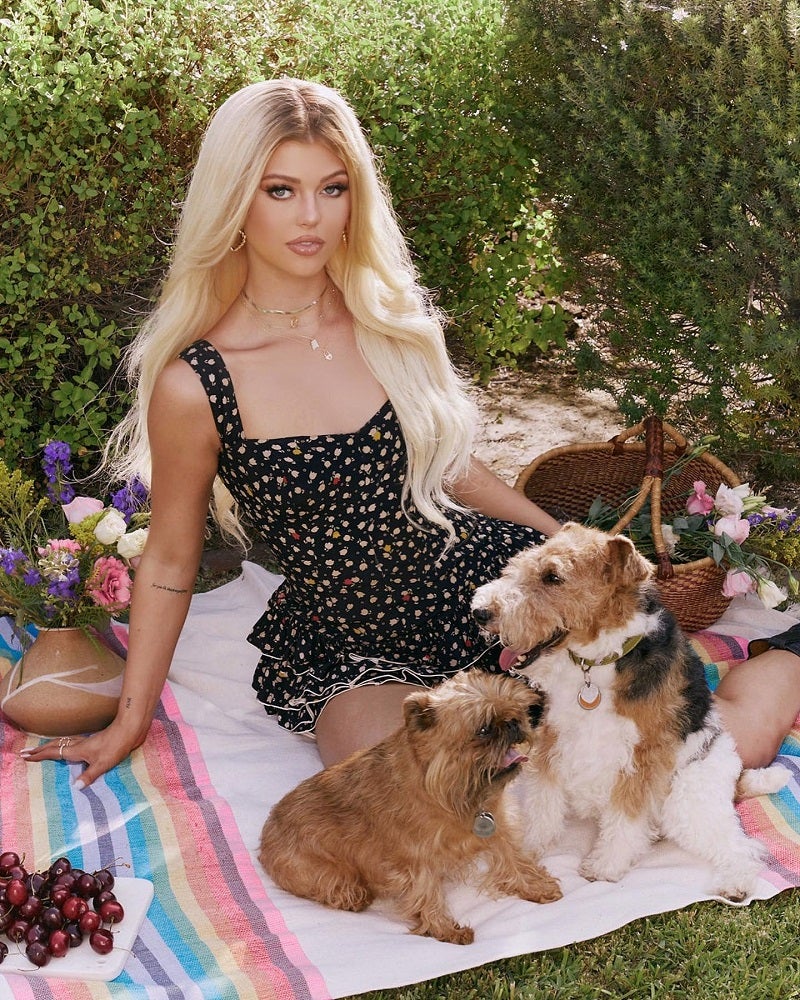 If you want to launch a legit music career through TikTok, look to Loren Gray for inspiration. The American singer is now under the label of Virgin Records, thanks to her pipes, her huge follower count, and being one of the first trailblazers to grow a musical following on the app. 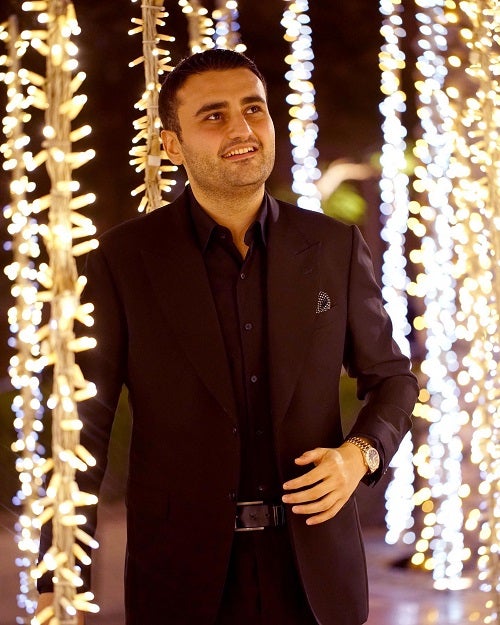 A 40-inch kebab may not sound like much, but it was enough to earn CZN Burak upwards of 30 million followers on TikTok. The Turkish chef now owns six restaurants throughout Turkey, extending his culinary expertise from the kitchen to the internet and back again. 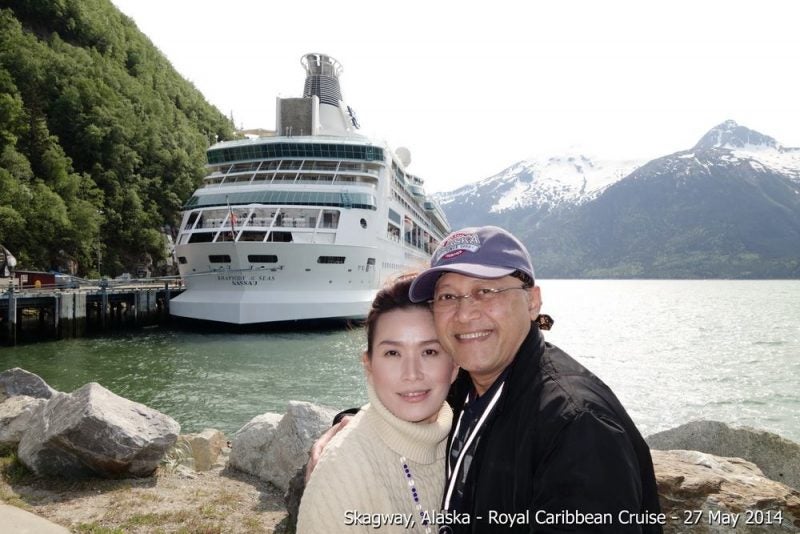 When we need to feel inspired, we look to Mario Teguh’s account for help. This motivational speaker from Indonesia has nearly 10 million followers on Twitter, all hanging on his every word. Unlike other wannabe influencers looking to make a quick buck, Teguh is here to see you on you and everything that you can become. 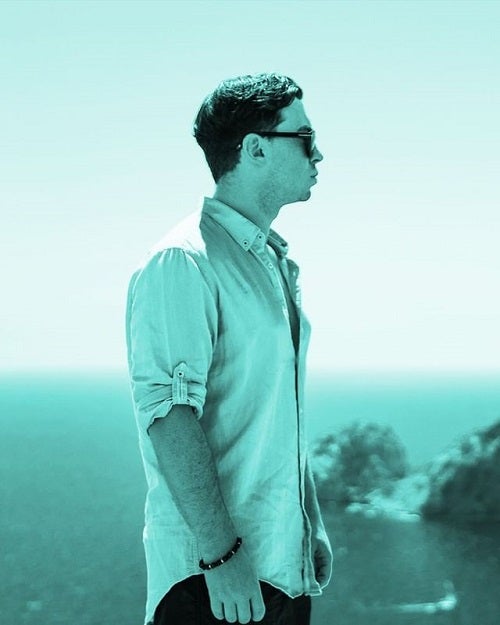 Robbert Van De Corput was one of the best DJs in the world. The Dutchman on the turntables, known in situ as Hardwell, is so popular that his loyal fans have been boosting his follower count despite not releasing new music for nearly five years. With a ‘best of’ album dropping soon, prepare to watch his seven-mil follower count break double-digits. 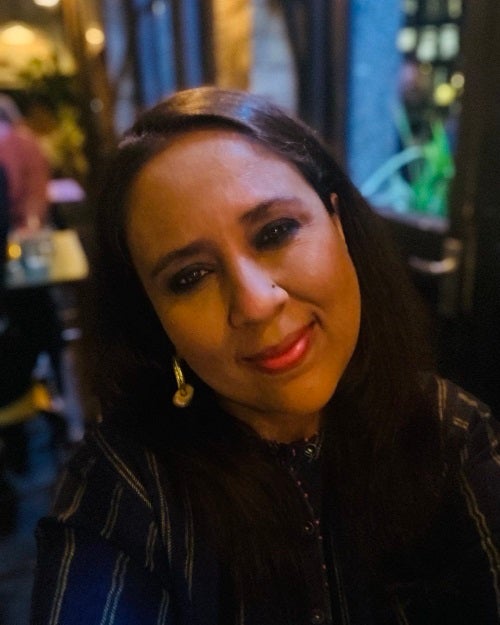 Not all of the top influencers started out as fresh faces on the internet. Barkha Dutt is the real deal: an accomplished journalist who’s covered conflicts, won journalism awards, and nabbed bylines in some of the most renowned newspapers on the planet. 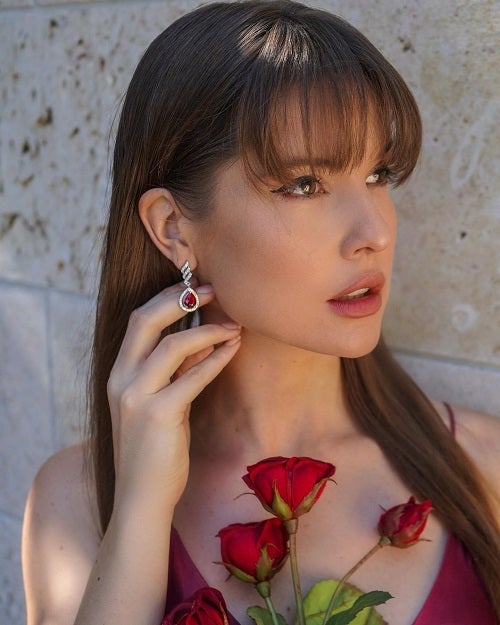 She was Playboy magazine’s Playmate of the Month, and yet, Amanda Cerny’s claim to fame is quickly becoming her meteoric rise to becoming one of the most viewed accounts on Instagram’s stories. The irony? She began her modeling and Vine career just for fun. 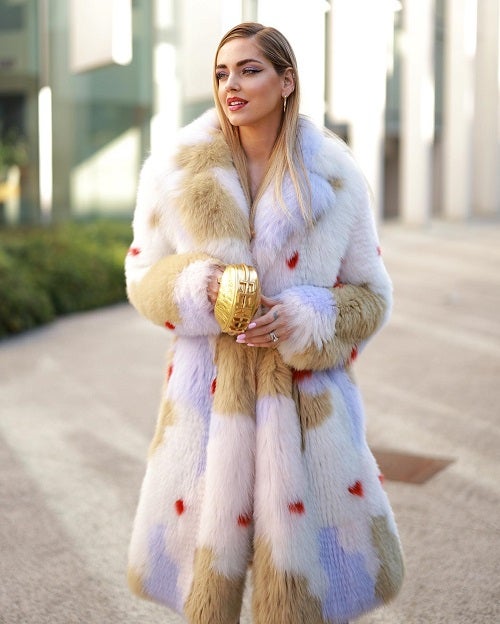 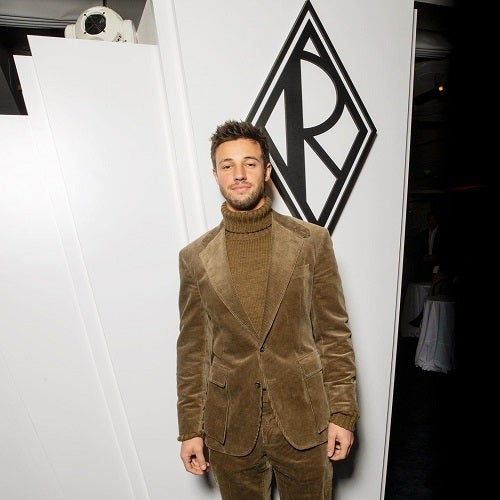 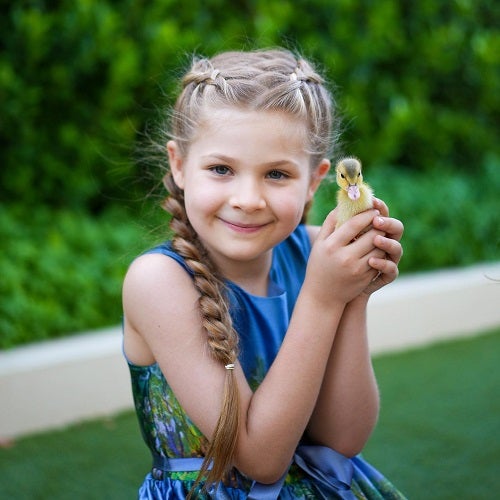 Getting to 1 billion views on Youtube is a feat even diehard Youtubers have yet to accomplish, yet Kids Diana Show did it — at the young age of six. This Ukrainian child runs the third-most viewed Youtube channel on the planet. Her content? Wholesome and hilarious videos with her family and friends. 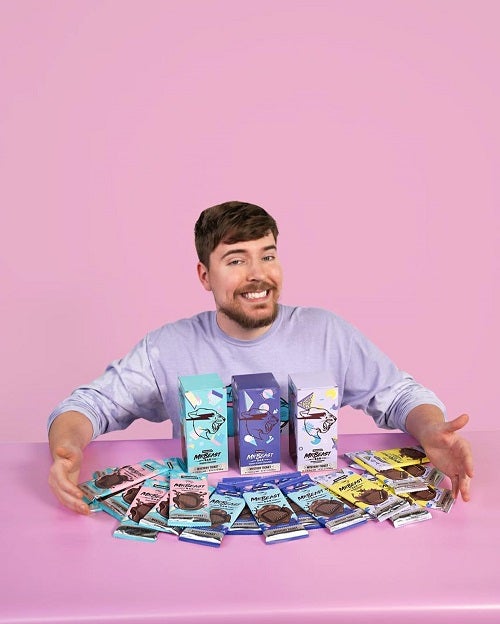 If there’s one influencer we all want to follow IRL, it’s MrBeast. The twenty-something Youtube sensation is known for surprisingly expensive stunts and surprising charities with huge amounts of cash. As one of the highest paid Youtubers, we applaud him for devoting so much of his income to philanthropic causes. 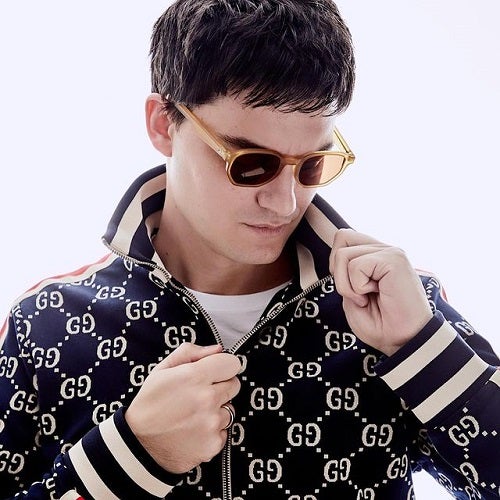 It’s not everyday an influencer gets added to Time magazine’s 100 Most Influential People list, but such was the case in 2020 for Felipe Neto. His comedy career got its start on Youtube, garnering over forty million followers, and has now translated into a successful Brazilian entertainment company. 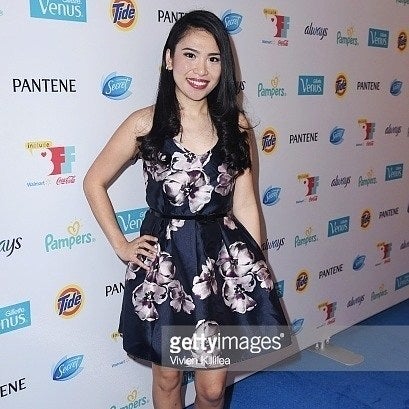 She loves to travel. She creates augmented reality lenses. She frequently posts about her bearded dragon, Rambo. She’s CyreneQ and she’s one of the top creators on Snapchat. CyreneQ designs art on and off Snapchat for brands like Disneyland, McDonalds, and Lionsgate. If you’ve ever used AR on Snapchat, you need to follow her account. 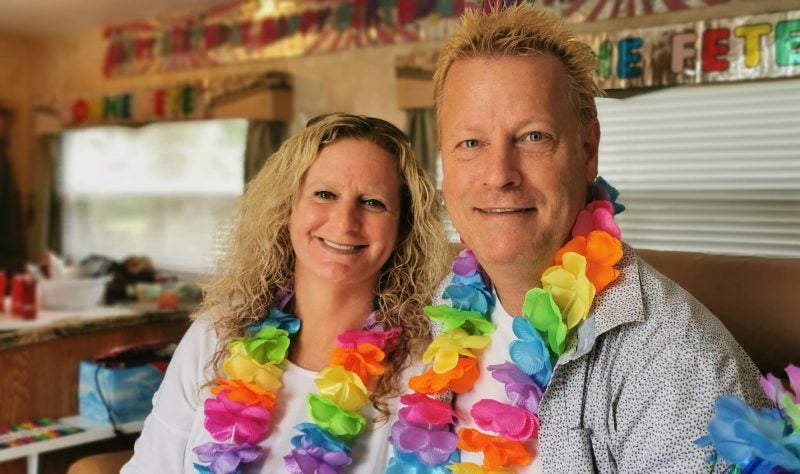 Repping the Great White North, Jean-Serge Gagnon is a man that knows the challenges of business…and how much easier it is compared to fatherhood. He’s always good for a laugh – a guy with four daughters has to have a sense of humor, after all – but deep in his stories are truths applicable to the professional world. 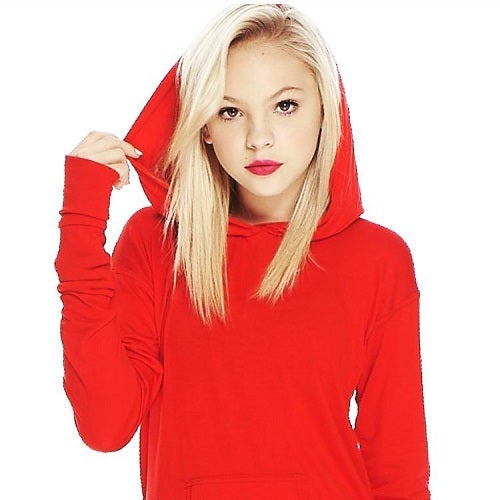 Jordyn Jones is popping up all over our newsfeeds, playlists, and TV screens — and we’re not complaining. The triple threat from Youtube carried her success over to Snapchat, becoming one of the leading influencers in the process. Follow her for behind the scenes looks at her life, but prepare to be starstruck.

Are you an influencer trying to grow your brand? Then add a little swag to your socials. Hit up Swagger Magazine today and discover how we can help you increase your follower count. 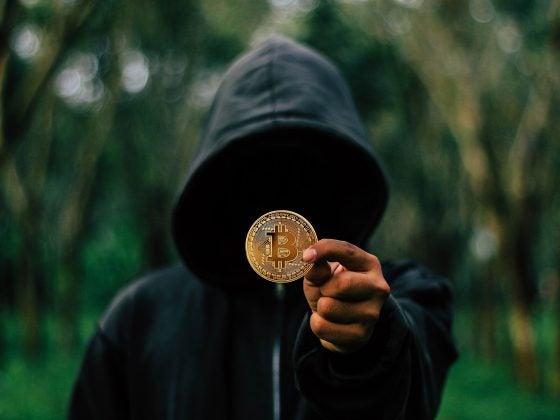 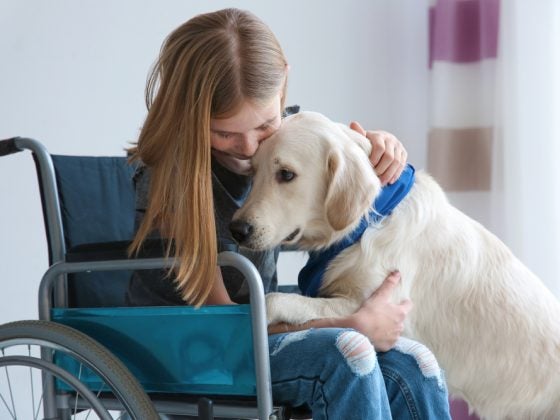 Best Hotels While Traveling with a Service Dog 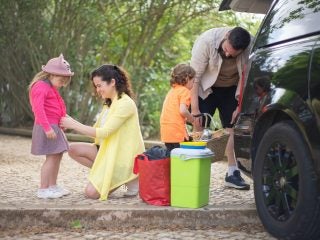 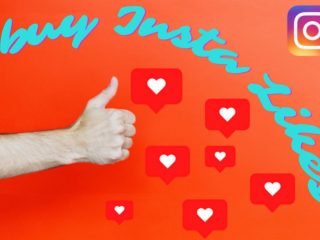 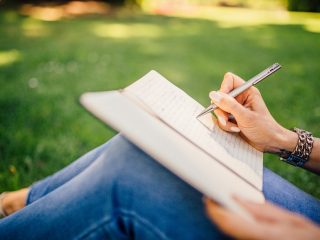 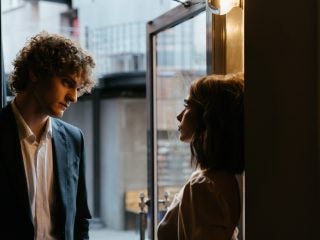