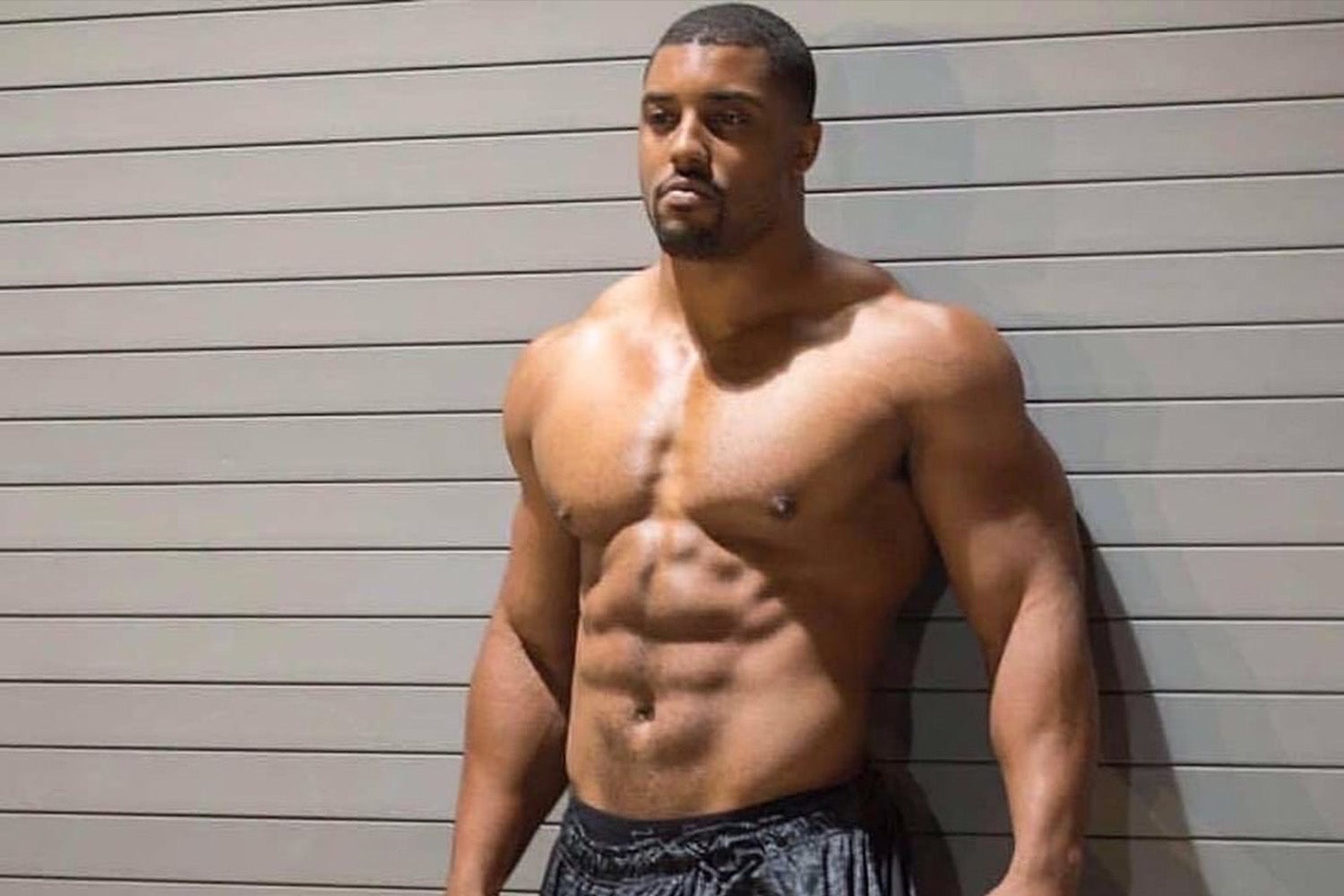 In these past few years, people have realized the importance of staying fit and healthy. However, some people need a push and regular motivation to keep themselves at par. And that’s when the role of fitness trainer or mentor comes in.

Although most of the fitness trainers can only teach, assist, or monitor their clients with various exercises, some have become the role model of thousands of fitness enthusiasts around the world. It’s because they understand the importance of the online presence and is open to sharing their life’s success story. And one such fitness model and trainer is Mark Dewitt White aka Markdabeast1.

Born in Sacramento, California, Mark Dewitt White, better known as Markdabeast1, is the American fitness trainer, model, and actor. Apart from being a full-time trainer, he is also a part-time social media influencer. But when it comes to popularity, he is no less than any celebrity fitness trainer. So, the question arises who exactly is he? And how he came this far in his life? Well, read on to know and learn about his inspirational life story.

But like most of the successful fitness models and trainers, his life was also full of struggles. He needed something to inspire himself and to become a renowned model. So, the 26-year-old trainer overcame various challenges during the early days of his life.

Markdabeast1 never had many friends in school-time. Only a few of his close friends believed in him that he will do something great in his life. In high school, many students bullied him that made him feel bad and helpless. They also coerced him about not keeping up with the latest fashion trends. But he didn’t let these negative comments influence his thoughts.

The American fitness trainer and actor didn’t think about competing with others. Instead, he challenged himself in 10 years of progress that landed him to become the personality he is today. With all the bullying and bad experiences in his mind, he pushed himself to go to the gym and sweat it out all his frustration. And this quadrupled his confidence and faith in himself.

At the age of 19, he started doing modeling and called one of his photographer friends along with a camera. And that started the journey of becoming a fitness influencer on the internet. Apart from being an Instagram personality, he plans to grow his follower base on YouTube as well.

Slowly and gradually, he worked on his body and mind to turn himself into a reputed trainer and influencer. Hundreds and thousands of fitness enthusiasts all over the world follow him online and keep an eye on his Instagram profile to get inspired.

Much of his current physique and body has been built by regular exercise and in combination with practicing a healthy diet. He made sure that he consumes an ample amount of nutrition throughout his day to maintain and improve overall immunity and stamina. Markdabeast1 inherited many traits of his body through his mother. His mom is also a former bodybuilder and fitness model.

With a humongous, jaw-dropping body shape and size, he dominated in many sports events and sponsorship with Bpi-Sports. He spends hours and hours in the gym doing weight-lifting. And that contributed to his clear mindset and excellent V-shaped body.

As he has a great physique and cutting-edge body, Markdabeast1 started receiving messages from girls asking him to become their boyfriends. The fitness trainer has also been cast in several American movies including Sully (2016) and Glass (2019). He is quite popular among female and male fitness enthusiasts all over the world.

He regularly posts on Instagram and stays active on the platform for his fans. Through his amazing body pics and stories, he has garnered more than 65k followers. As mentioned above, he is now an emerging social media influencer. 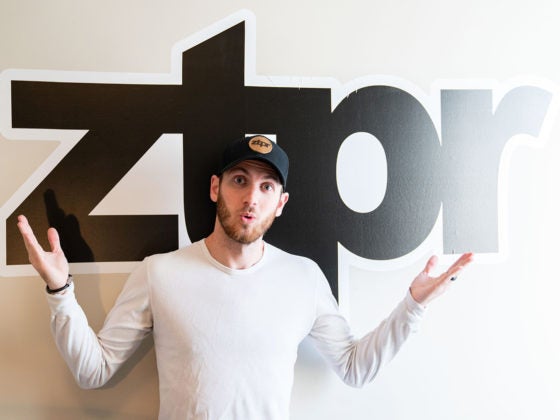 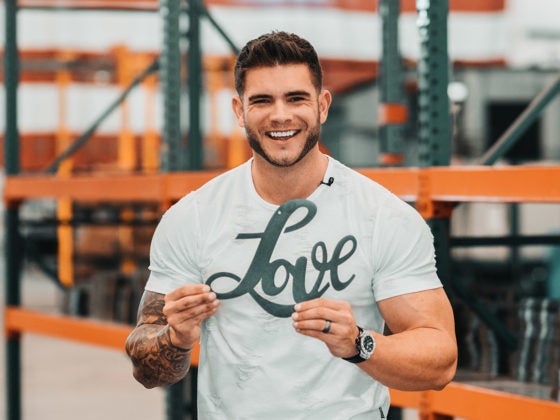 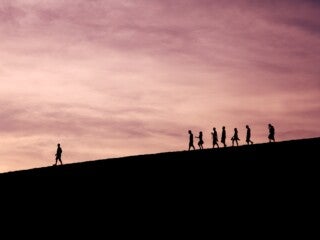 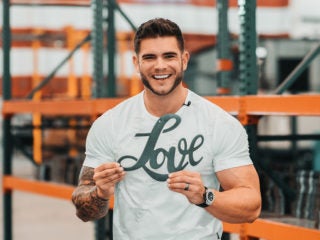 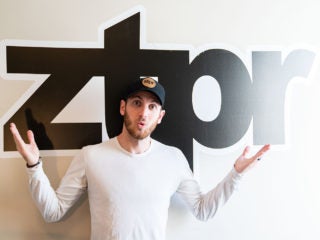 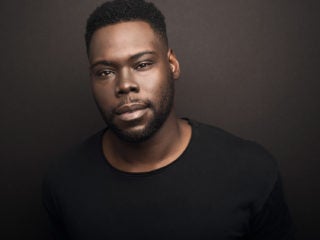 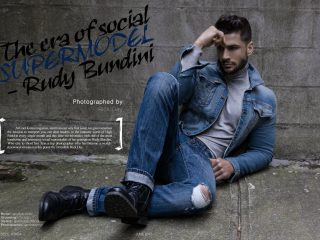 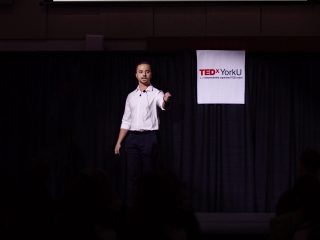 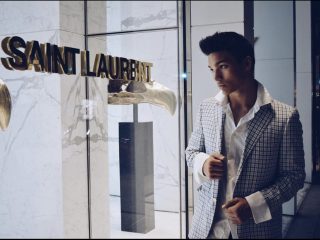