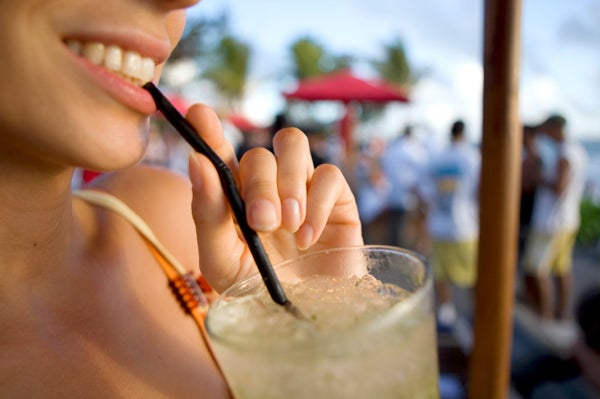 Pre-Selection and How It Can Get You The Girl

Pre-Selection and How It Can Get You Laid

I think by now absolutely everyone on the internet has seen the infamous Goldfish Video (http://theplayerguide.com/gold-fish-video/ ), even though it’s “getting taken down in 24 hours”. Don’t get me wrong, the TAO program is absolutely fantastic, and Josh (the creator) knows his stuff, but that video just creates a LOT of unnecessary hype about the whole PRESELECTION issue.

Every time I showed this video to people on my site I got a ton of replies asking me WHAT IS PRESELECTION? The video claims that preselection is the MAIN reason dudes get laid (and that you can too) and it claims to teach you how if you watch it all the way to the end. Obviously, it leaves you hanging and that’s why I wanted to END this WHOLE preselection myth today and show you exactly how it can get you laid.

Studies (http://www.sciencedirect.com/science/article/pii/S0022103109001048) have actually proven how well this works. To spare you the details of that study, it basically proved that women are more attracted to men that ARE already in relationships as opposed to single men.

Why Does It Work?

We men, are risk takers. We can raw-bang an unattractive chick on a night and not care at all if we might have cached some STD or even gotten her pregnant. Women aren’t such big risk takers. If they bang someone, they want to at least know he has some sort of value, that he is worth banging (ofc there are exceptions).

If other women are with a particular man (either in a relationship, laughing at his jokes, etc) that man must be desirable to some degree. As a result that man is attractive and therefore a potential mate. I don’t care how many women disagree with this statement, it happens on an evolutionary level and it has been proven by science.

How You Can Use Preselection To Bang More Women

In order to leverage the power of preselection you NEED to demonstrate that you are preselected by other women. There’s 4 ways in which I’ve personally done this.

1.       Storytelling – Tell beautiful women stories of how you banged other beautiful women. You need to be a gentleman about it but let it be known that you’ve bashed the panties of other women that are equally or even more attractive than the woman you’re trying to bang now. I often have people telling me, “I don’t want her to know that I’m a player”. Being known to sleep with many women (if they are quality women) can and will only increase your attractiveness scale, regardless of what she says.

2.       Photos – Have photos of you and attractive women on your phone, your online dating profile (if you’ve got one), your facebook page etc. Being seen in the presence of other hotties will only convince her that there’s something about you that she really likes.

4.       Live in person – This works incredibly well. Everyone can approach a hot woman and have a pleasant conversation without getting a horrible rejection. If you do that in public, and the woman looks like she’s having a good time talking to you, OTHER women will see it. After you’ve finished the conversation the others will often come in your vicinity hoping for an approach. If you act then, on the spot, like a true pro, you’ve just mastered one of the BEST openers in existence.

Note: Preselection alone WILL NOT get you laid. It will just help you look more attractive and appealing to other women, similarly to how good looks, a fit body, good fashion sense and fat wallet does. With that in mind, preselection is probably one of those things that ANY man can leverage, regardless of his looks and wallet size.

This is the sort of stuff that I talk about on my blog and in the free eBook I give out. If you want to increase your success with women, visit http://ThePlayerGuide.com – a place where the dating mindset is thrown out the window in favor of more direct and fruitful methods of meeting and seducing women. 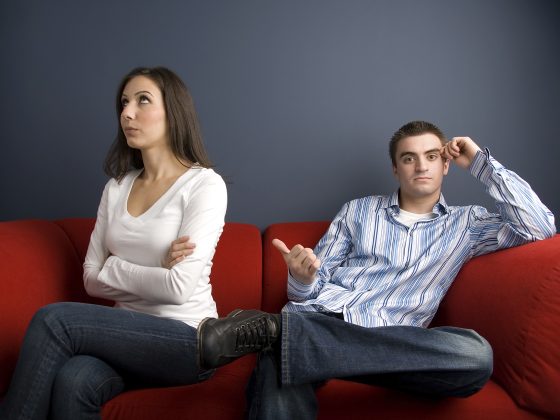 How To Score At A Party 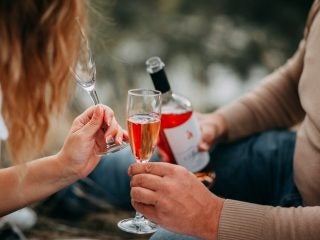 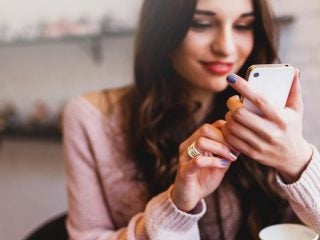 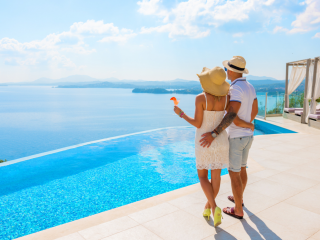 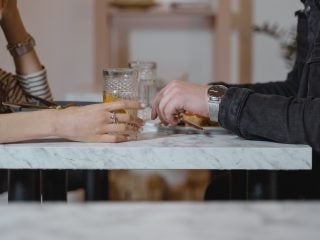 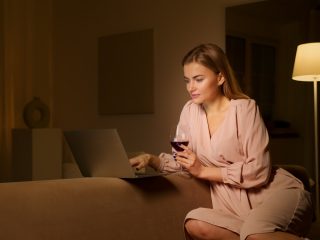 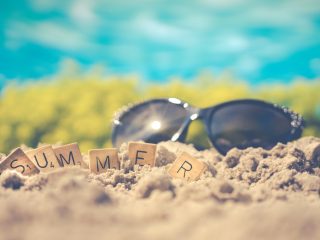 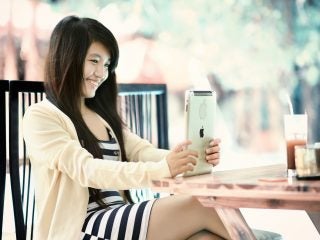 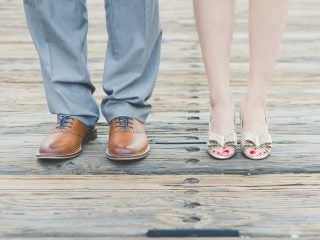