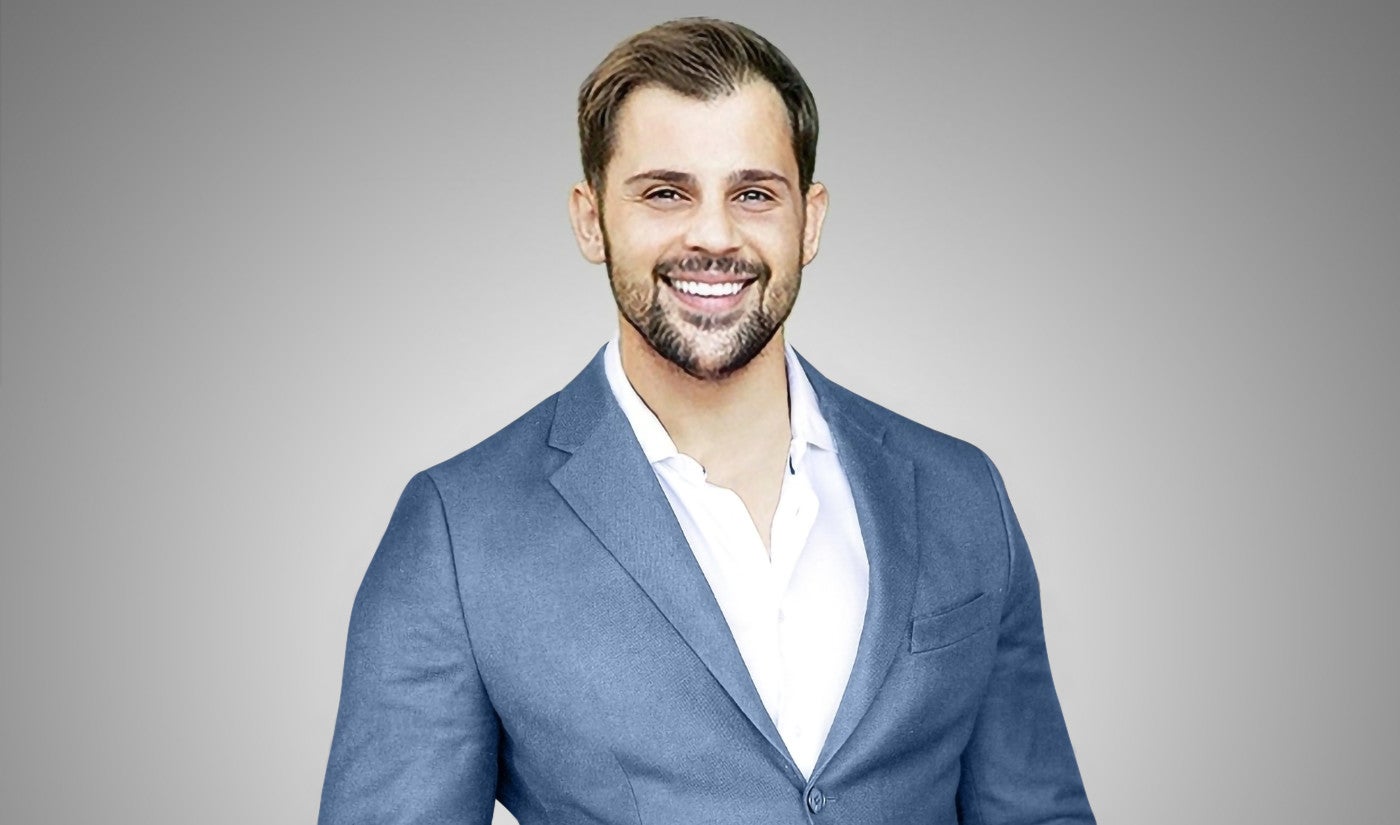 You may have heard his name, and if you are in the payments and banking industry you definitely have. But Andrew Anastasiou is an entrepreneur from Europe who has become an absolute beast in the financial industry in recent years. He has brought to market and given to us products and services that we use every day and don’t even think about it. Because of Andrew some of Asia’s biggest companies can operate efficiently in Europe, and he also made it possible for cross border same day payments to be made. What a guy! 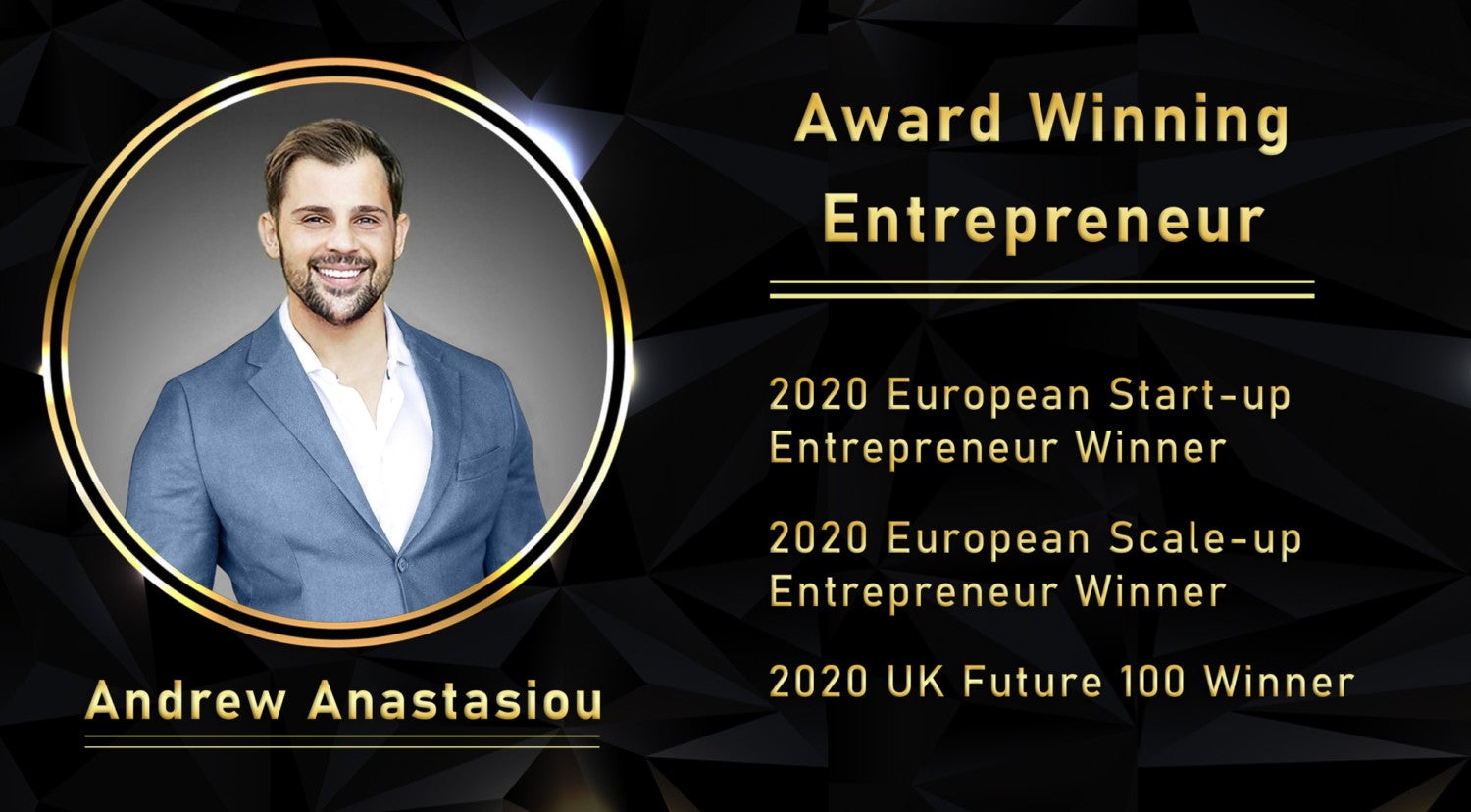 When we got in touch with Andrew, he had just won his awards and he told us “it is nice to be recognised for innovation and entrepreneurship, because being an entrepreneur isn’t an easy job”. We asked the 31 year old how he manages to continually succeed in such a difficult area such as payments and banking and he told us “there is no reason not to succeed, if you have integrity and simply look at building solutions that change lives, success is just a bi-product”. Andrew Anastasiou brought his first payment solution in the form of online banking to the public in 2018, and since then his client base has grown to over 10,000 and due to the need for digital banking resulting from the Covid-19 pandemic, his companies are currently growing at higher than average levels.

Andrew Anastasiou is also extremely active in consulting and advising other young entrepreneurs and seems to show true passion in building others up and providing support. We told Andrew Anastasiou that this isn’t usual, and that most people prefer to keep their success to themselves but Andrew told us that “if you are lucky enough to reach the top, it’s your duty to send the elevator back down”. Best quote ever!

The entrepreneur is certainly someone to watch out for in the coming years, and with his unbelievable attitude to life and his success, we can only imagine the type of people he has around him and the loyalty he commands from his leadership and humble attitude. 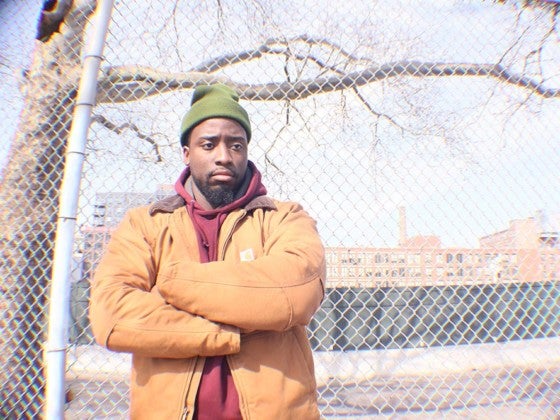 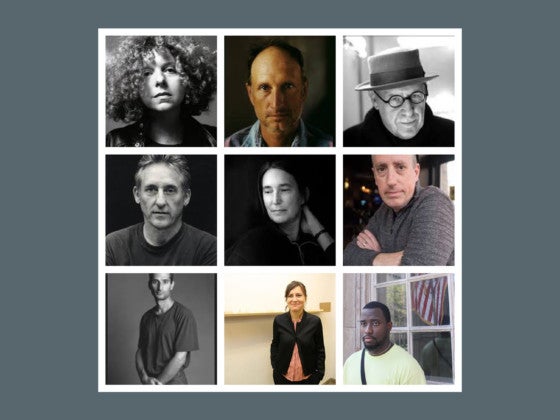