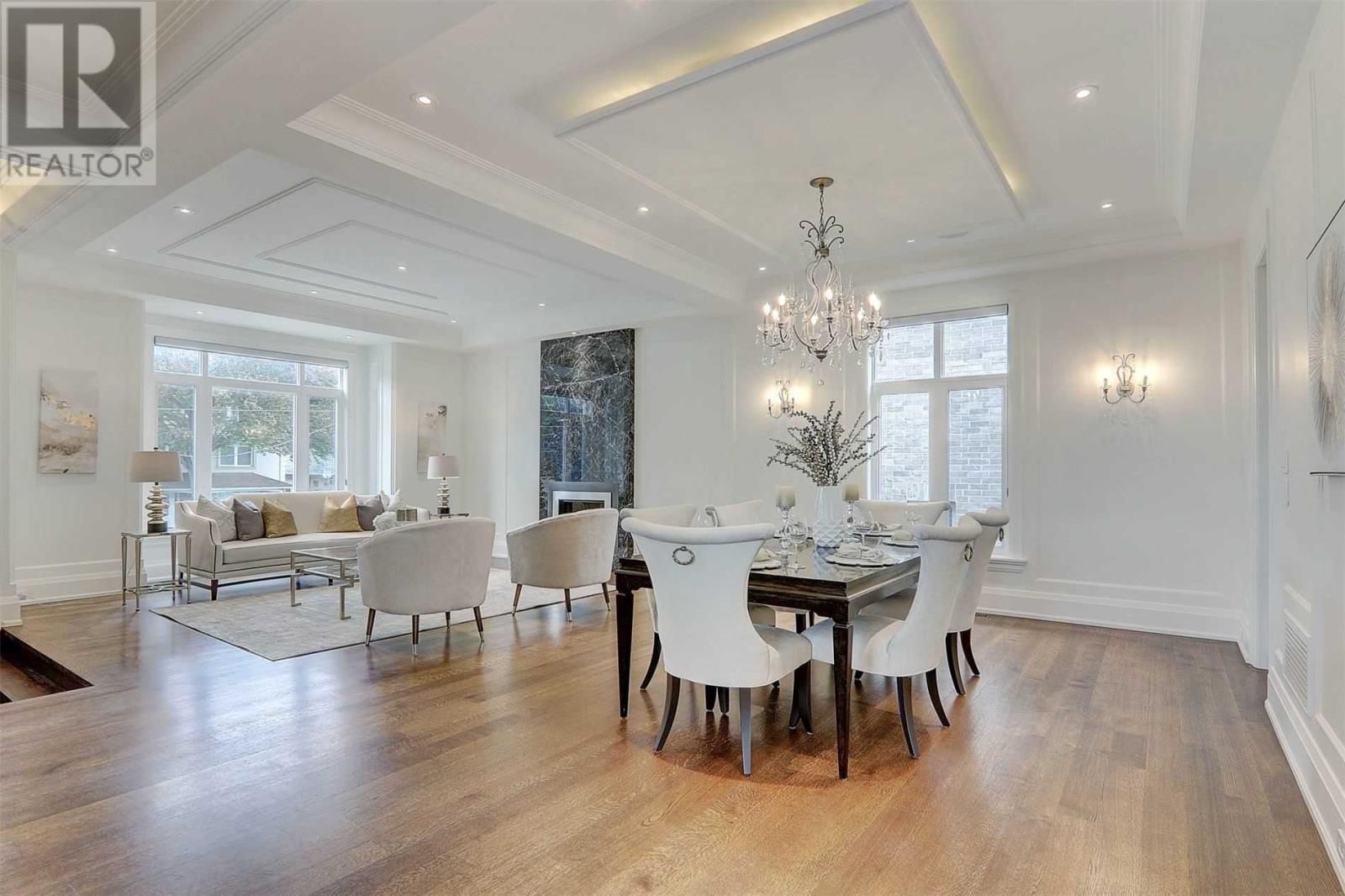 Toronto Homes For Sale- An Overview

The capital city of Ontario is Toronto. It is a vital Canadian city situated along Ontario Lake’s northwestern shoreline. It is a bustling city with a mix of architecture ranging from towering skyscrapers to beautiful residential houses.

The Greater Toronto Area, commonly known as GTA, is the most densely populated in Canada. It encompasses several areas such as the City of Toronto, Durham, Halton, and York.

As the year progresses, by late autumn, the activity in the housing market in GTA decreases because of the drop in temperature and the fast-approaching holiday. People’s interests are diverted elsewhere in the spirit of the impending festivities so, the real estate market stagnates. This time, however, buyers continued participating actively in the housing market, forcing sales to reach an unprecedented level and surpassing the records of 2020 for the first time after June. In November, the prices of Toronto homes soared because of an overall shortage of properties accessible for sale. There was a fall in the home listings for the sixth month in succession.

According to the newest data collected, there was a 3.3% upshoot in sales compared to the same time window from the year before. People traded 9017 homes, mainly because of a surge in demand for condos within the City of Toronto and the adjacent districts. Simultaneously, the number of newly constructed houses tanked by -13.2%, increasing the pressure on a market that already had a lot of burdens. This decrease in supply culminated in unrestrained price growth. An average Toronto home for sale now costs $1,163,323 which, shows an increase of 21.7%. The MLS Home Price Index accurately calculates the worth of an ordinary home available in a given market appreciated by 28.3% every passing year.

How do reluctant sellers affect the home market?

Shifting to a new residence is very costly and, this deters people from moving houses. Hence, the number of Toronto homes for sale available in the market decreases. Several potential sellers are reluctant to plunge into the fray despite having any advantage because the problems they encounter while trying to progress in their current market are worth more than the potential benefits of liquidating their assets. This gives them a reason to stay where they are.

Hence, people who intend to buy a property encounter troubles in their search because the market is limited. The ratio between sales and new listings is 89% throughout the GTA. This ratio is used to analyze the competition level in the market and is determined by dividing the number of properties sold by the number of new houses constructed in a month. A proportional housing market should have a range between 40 – 60%. A value that exceeds or fails this range depicts buyers’ and sellers’ markets, respectively. This analysis helps us understand that there is an urgent need to increase the housing supply in Toronto.

What can the authorities do?

Authorities, at all levels, must be coordinated in their actions. They must try to immediately raise the number of homes constructed on average to solve the problems in the selling market that have become so rampant today. This will also help prepare for the rise in demand in the future since the GTA constantly experiences a wave of immigrants every year as it is the central pivot of Canada’s economy. The upshoot in population density will ultimately lead to an increase in demand for Toronto homes for sale. For the longest time, the governments have concentrated on providing a short-term solution to the people, quelling their demand. The issues in the housing market in Toronto today prove that these policies are futile. Unless the government actively works to speed up the approval process and amend the taxation policy, builders will not begin constructing new homes on a larger scale since it will be too costly and tedious for them. Hence, the housing issues in Toronto will only escalate further.

Sale of condos vs. detached houses in Toronto

The sale of condos in Toronto rocketed by 41% from 2020. With each passing year, the average cost of one segment soared by 18% to $715,105. In contrast, the sale of detached residential homes initially had a downfall.

The demand has now ricocheted ever since the lockdown ended and economic conditions improved. The condo segment continues appreciating in price, especially in suburban areas. The relocation of first-time buyers into the market has boosted the recovery of economic conditions. Condos with lower prices than residential houses will be the first preference, particularly with the rise in population.

Final thoughts – Summary of the housing market in Toronto

Sales climbed by 18% in the biggest urban center of Toronto. 3587 properties exchanged owners with the average price of each establishment. This was primarily due to a fall in the number of new Toronto homes for sale by -17%. 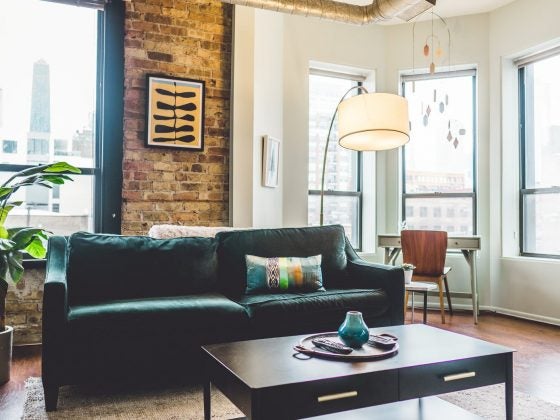 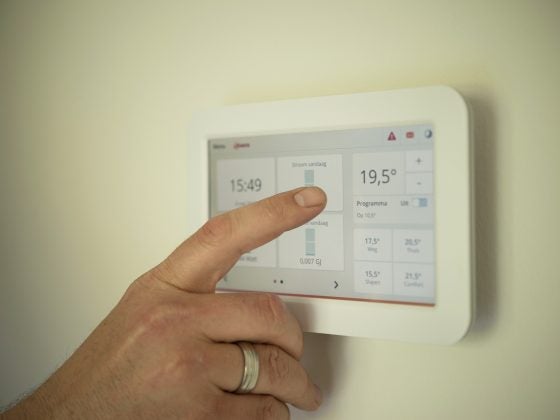 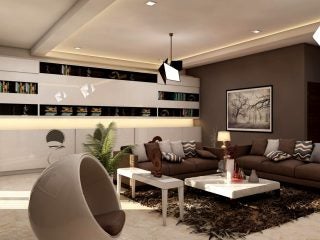 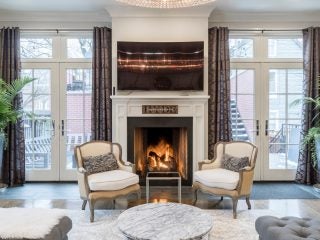 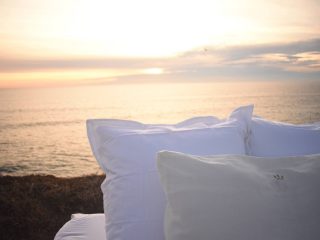 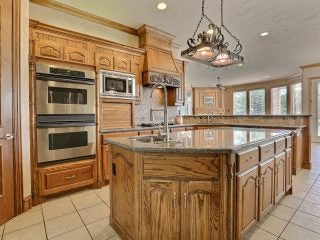 Ultra-Luxurious Kitchens: 5 Stunning Spaces for the Most Discerning Cook 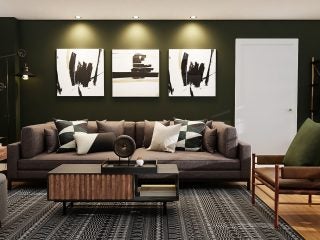 Did you know? What’s the most used furniture at home? 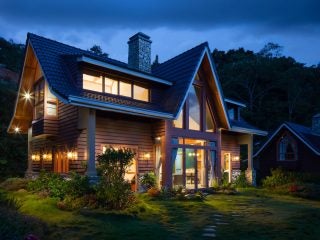 How You Can Afford Your Dream Home 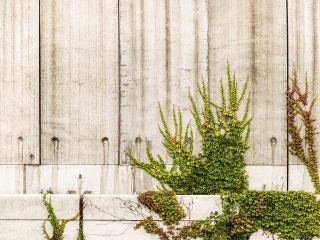 Have the garden of your dreams with Viridi Garden 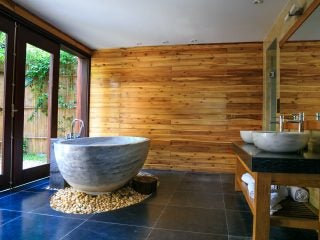