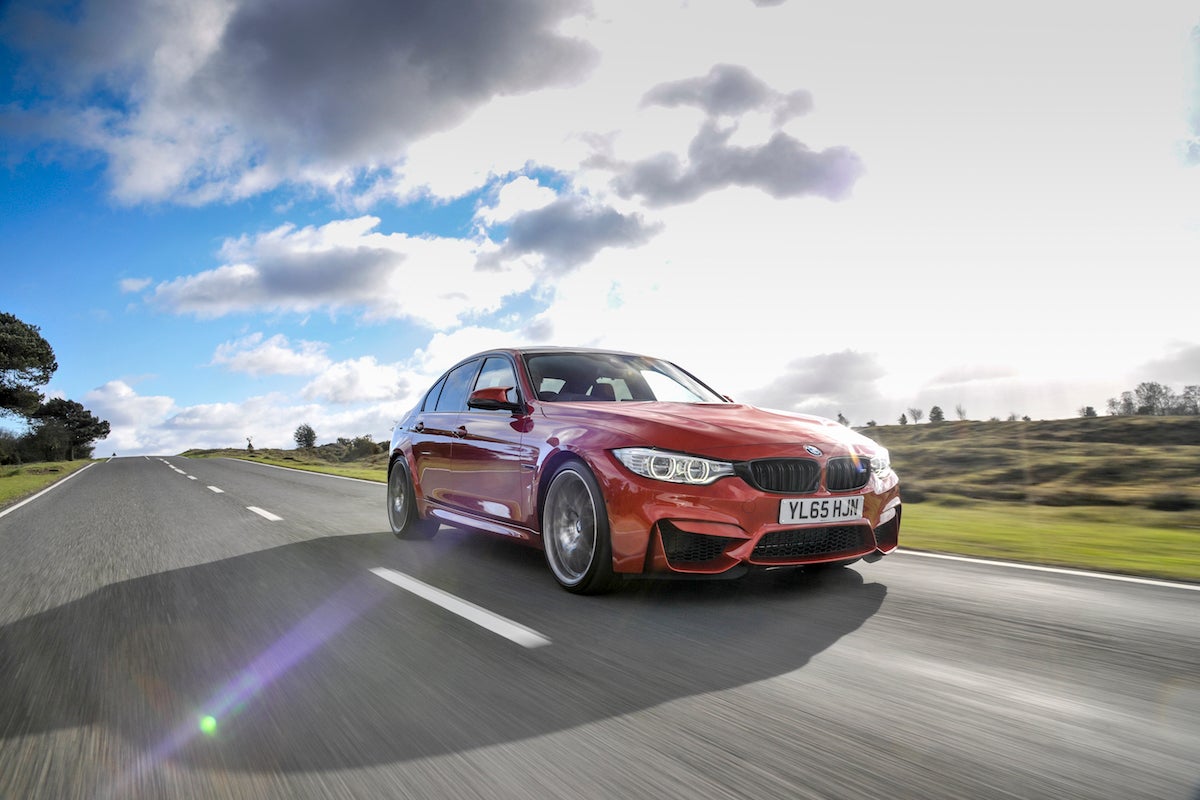 The Bavarian company that aims to deliver the ultimate driving machine first introduced the most recent M version of their beloved 3 series (and then introduced 4 series coupè) in 2014. It was received with open arms by their die hard fans but were all consumers seeking a powerful, trackable sedan sold?

Audi’s S4 and Mercedes Benz’s AMG offerings are always stiff competition in the high performance luxury segment. But Infiniti, Genesis and Cadillac are becoming more and more capable as new models come out.

The outgoing M3 sedan was arguably the leader in the sports sedan segment, however by the end of its run, it was starting to show its age and a replacement was necessary.

The new and latest generation F80/82 M offering started appearing on your local streets and mall parking lots in the summer of 2014. BMW had done some strategic nameplate alterations and had decided to label their four door sedans as odd number (3,5,7 series) and their two door coupès would sport even numbers (2,4,6 series) The then 1 series had become the 2 series. BMW later made things very confusing by introducing a four door 4 & 6 series and calling them grand coupès. But that’s a totally different discussion.

The high revving fantastic V8 however was no more. Pressure from the industry and the consumer market to deliver better efficiency and still provide push you into the seat power, they went with the way of turbocharging. The result is a smooth delivered 425hp horsepower and a tire scorching 406 lb-ft of torque. Transmission offerings were a 7 speed dual clutch auto and a 6 speed manual gearbox. Cheers to BMW for offering a manual transmission.

As time has gone by Audi has scrapped the manual option in the S4. Mercedes never offered one. Cadillac and Genesis at the time of this article still offer a manual but the latter does not offer a manual with their high output engine.

Fast forward to 2018 and the M3 has gracefully aged four years and a new model concept will soon start showing up to auto shows everywhere and an official replacement should arrive at dealerships at some point in 2020.

The BMW M3 competition package is the second highest model you can buy in the 3 series line up. There is a CS model offered but that car is better lived on the track.

Drives to and from work, grocery store or whatever errand you’re running will be injected with copious amounts of excitement, but you will be very comfortable doing so. The CS May by tiring after a while. Due to weight reduction purposes there are certain amenities missing from the CS like door handles. Kid you not.

The competition package adds aggressive carbon fibre cosmetic details, an M sport tune and exhaust. The interior is differentiated from regular M3’s with the coolest seats in the segment with large rectangular holes in the driver and passenger seat backs.

Like any other M cars, you can choose from 2 drive modes and custom program a 3rd. The M1 and M2 buttons on the steering wheel make it easy to select the drive mode you wish to be in.

Driving the car around the city you cannot avoid but be aware of the ponies that are at your disposal. Tap the throttle in any mode at a green light and you will easily be the first out of the gate by 3 car lengths with great ease and a glorious soundtrack from the exhaust. But where the car really comes to life is on race track. To truly enjoy how much car you’re actually in, you will have to sacrifice your tires and breaks and book some time at a track.

There is a new 3 series from BMW set to arrive in 2019. And if history repeats itself, an M variant will follow a year after.

BMW recently hit a home run with the all new M5. If they are able to deliver a product close to that with the next generation M3, Bayerische Motoren Werke should feel confident in strengthening their choke hold on the segment they once dominated. 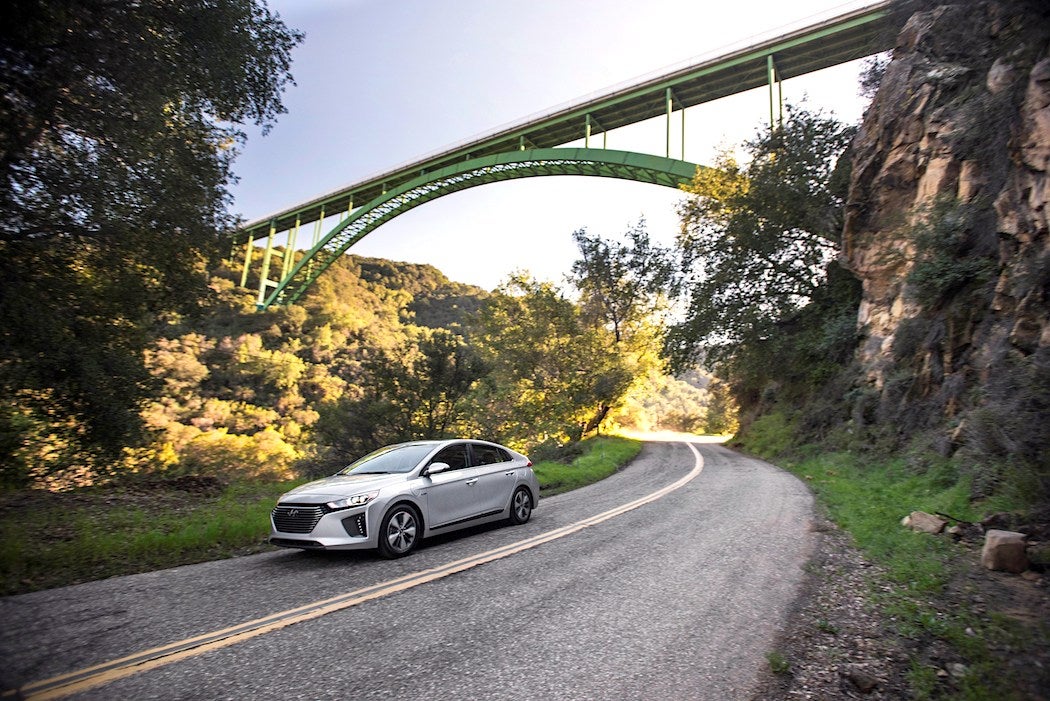 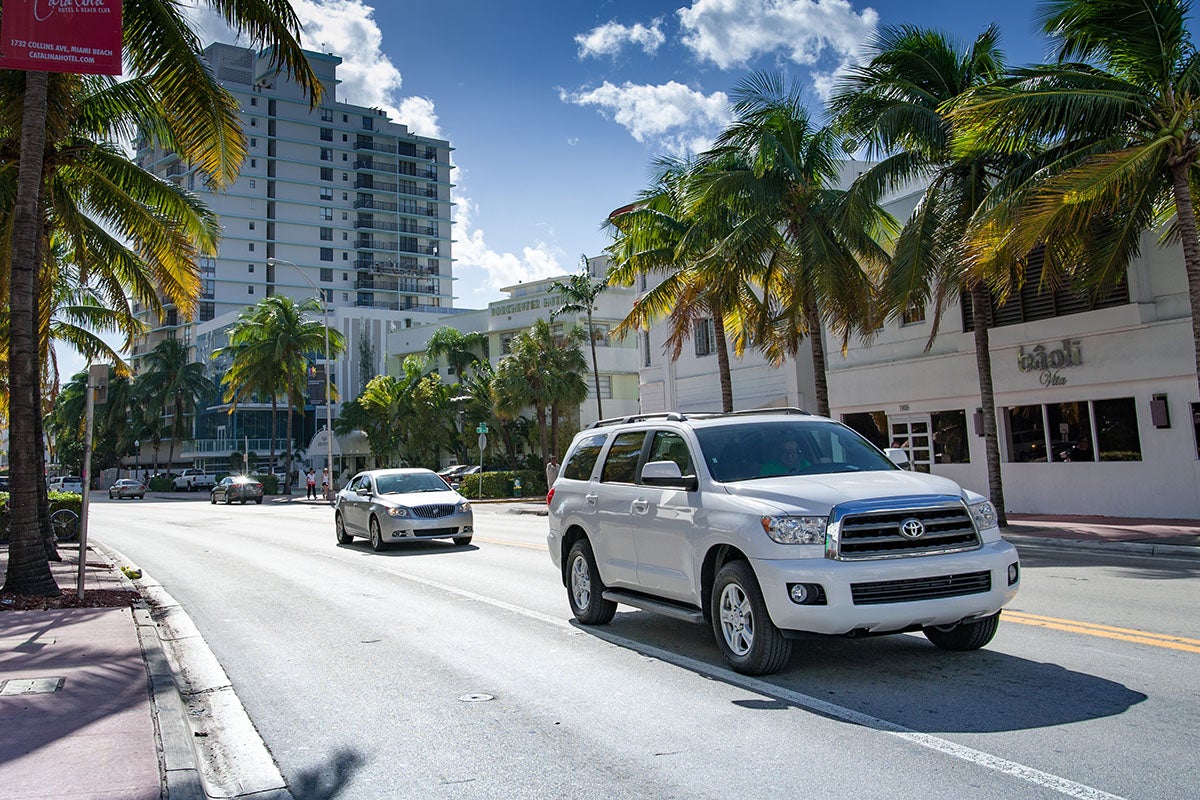 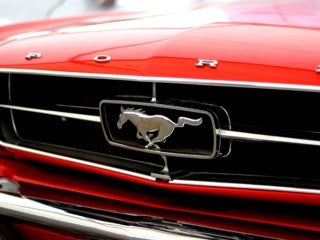 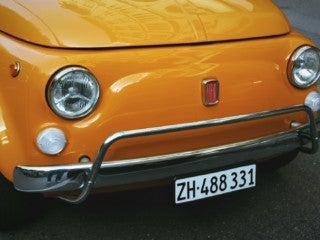 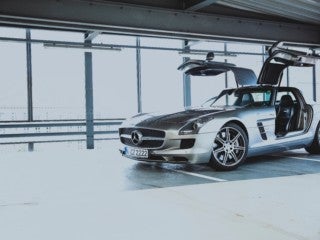 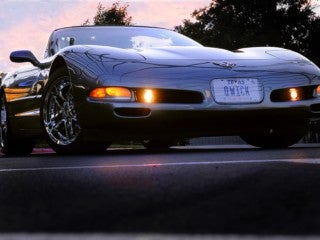