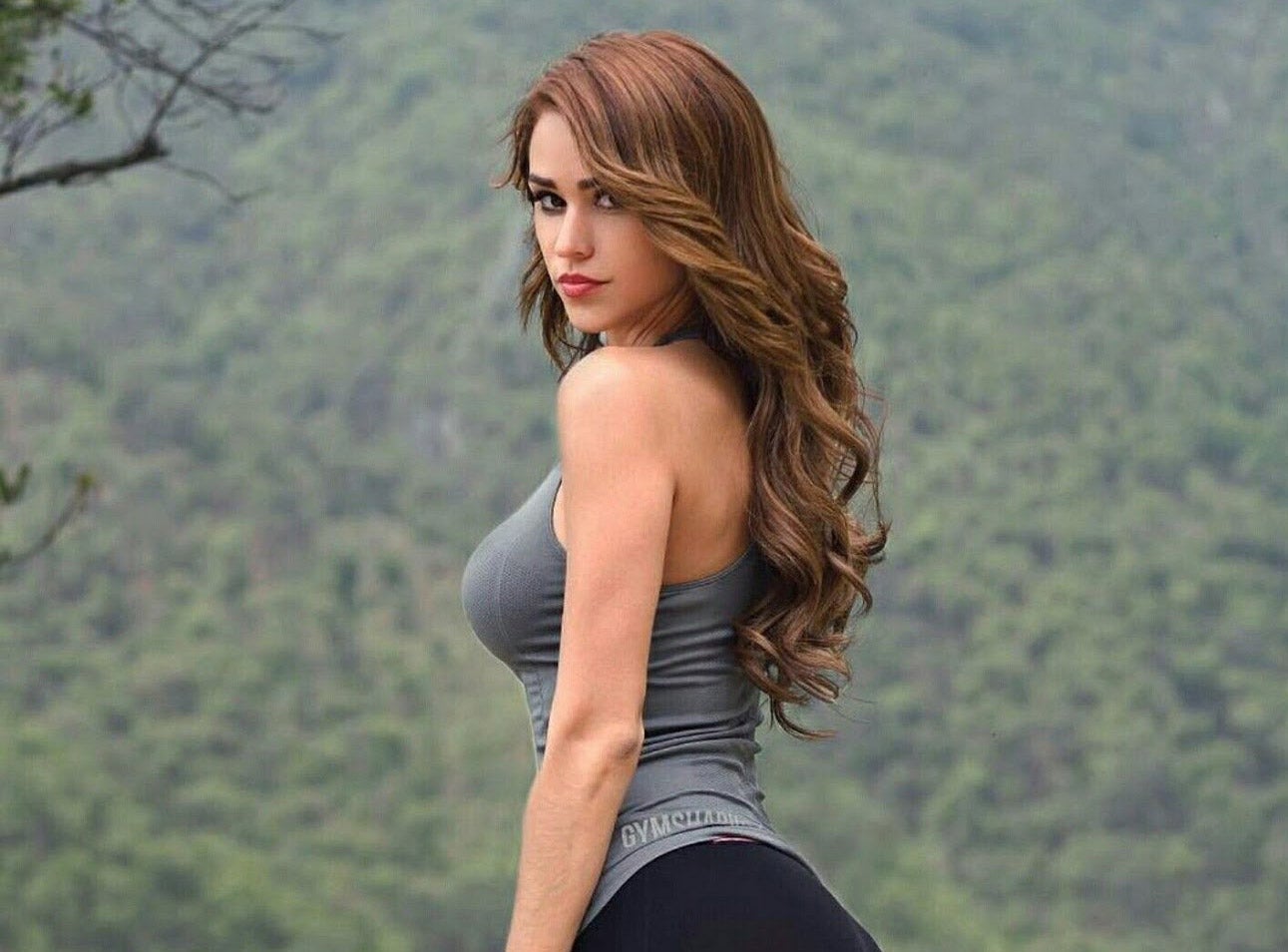 We have gathered the most beautiful female journalists and we present them to you. They give a different meaning to covering the news. See below and you will understand! Special thanks to our friends from Helpbet.

Famous Italian journalist and TV presenter who first became known as the weather reporter on Sky 24. She later went on to become the sports reporter for Sky sports.

She first got her start as a presenter for Antenna Sicilia at the age of 14. In 2009, she became presenter of the sports program Salsatampa, the Sunday Sport Siciliana.

She was a pre-finalist for National Miss Italy in 2009. She was also voted TV face of year by La Gazette hello Sport in 2015.

She was born and raised in Sicily, Italy. Despite all of her accomplishments as a reporter, she went on to study law at Luiss Guido Carli University in Rome.

Spanish sports reporter and TV presenter who was voted The Sexiest Reporter in the World by FHM.

At the 2010 FIFA World Cup she was standing behind the net, which apparently distracted the Spanish goalkeeper enough to let in a crucial goal.

She began dating star goalkeeper Iker Casillas in 2009; they married in 2016. They have sons named Martin and Lucas.

Mexican model and TV host known for her work on Noticiero Televisa Deportes, Despierta America!, and Los Heroes del Norte. She’s also been featured on the covers of GQ and Esquire.

She studied international relations and started modeling in 2007. She represented the Distrito Federal in the 2007 Miss Mexico National Contest.

She covered the Mexican national team at the 2010 and 2014 FIFA World Cups. She has more than 1.6 million Instagram followers.

She was married to Juan Fernandez Recamier from 2011 to 2013. Her father, Dieter Huppenkothen, was a professional soccer player.

Journalist who is famous for her career working as a sports reporter in Latin America and Mexico, including for Azteca Deportes. She has hosted the DxTips sports TV series, and in 2016, debuted as a host for Netflix’s Ultimate Beastmaster: Mexico series.

She was featured on the cover of Maxim and Esquire Mexico during the 2000s. She provided commentary for boxing company Top Rank in 2010 and 2011 for world championship bouts.

She married her husband Hector in 1998. She shares four children with him.

She used to study Administration and Finance before taking acting classes. She was guided by one of her acting teachers to audition for Fuera de Lugar and she was chosen to appear in the program.

She joined the cast of Tu voz estéreo as Laura in 2016.

She was born in Pereira, Colombia. She was in a relationship with the reggaeton singer J Balvin.

Best known as a sports presenter for European soccer. She has specifically worked for FIFA and shows covering the Spanish soccer league La Liga. Between 2013 and 2015, she hosted the FIFA Interactive World Cup show.

She attributes her career to her love for soccer that stemmed from her childhood. She received her degree in journalism from a private school in Farringdon, England.

In May 2013, she began working for the beIN North American sports network. She has also worked as a Spanish Football Correspondent for the Astro TV network’s show FourFourTwo Eurozone.

She was born and raised in Middlesbrough, England.

Mexican model and meteorologist who has become extremely popular on Instagram with over 12 million followers on her iamyanetgarcia account.

She took part in the 2013 casting for Nuestra Belleza Nuevo Leon.

She opened a modeling school in her hometown of Monterrey called Yanet Garcia Models. 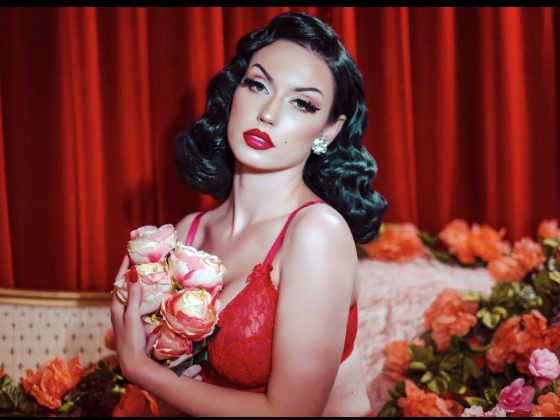 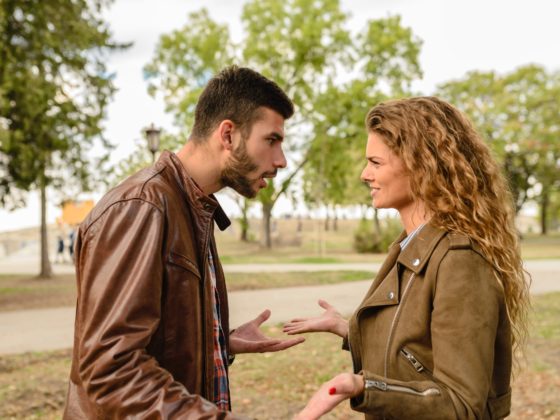 4 Tips For Saving Money on Fashion 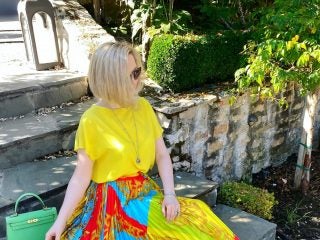 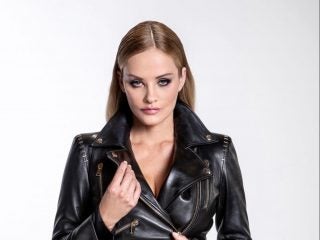 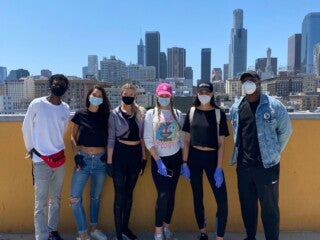 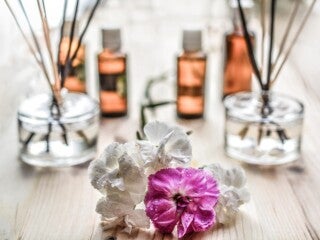 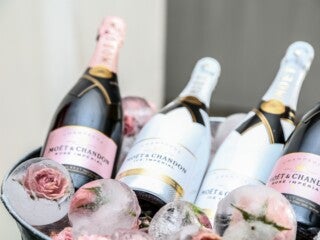 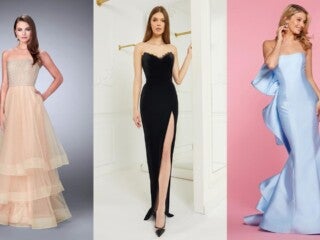 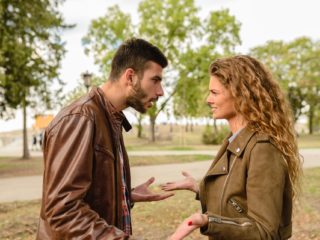