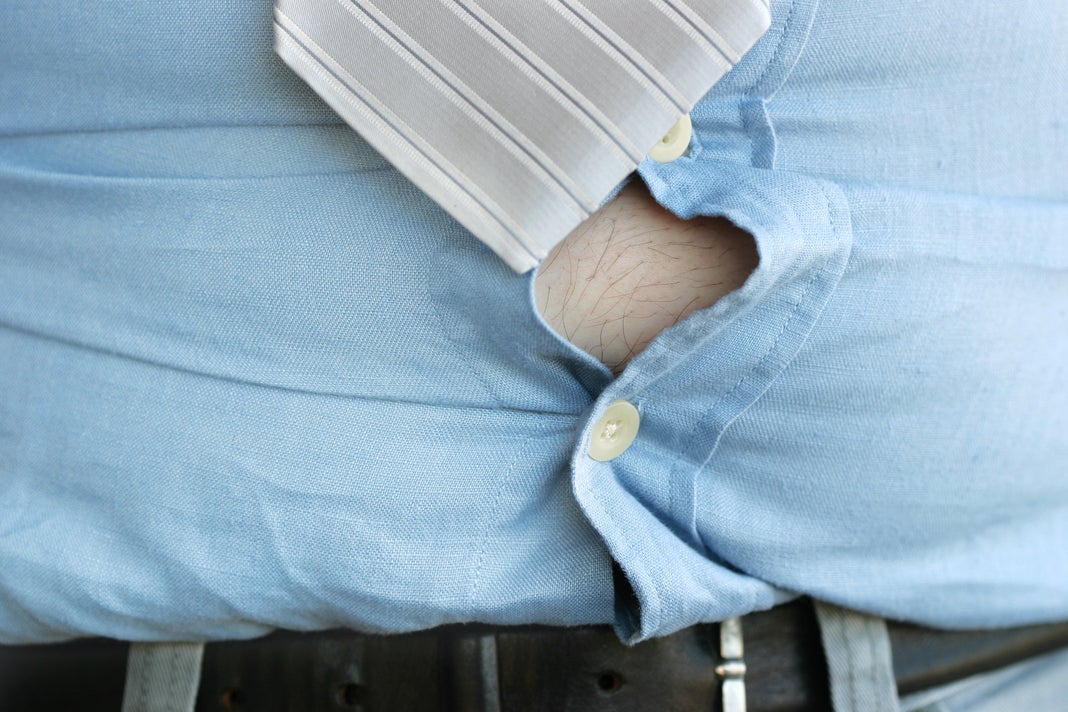 Across the globe, men aren’t willing to settle for what they see in the mirror. They are increasingly seeing cosmetic surgeons for a ‘quick fix’ that seemingly no amount of exercise can equal. According to the American Society of Plastic Surgeons, there were a whopping 17.5 million cosmetic procedures carried out in 2017, representing a 2% rise over 2016. In 2017, there were over 1.3 million procedures performed on men, revealing that body image issues are far from being an exclusively female concern.

What Are The Most Popular Procedures for Men?

Men are opting for both surgical and cosmetic procedures. In 2017, almost 100,000 had filler injections, representing a growth of 99% since 2000. As far as surgery is concerned, the top five procedures are eyelid rejuvenations, neck lifts, rhinoplasties, chin augmentations, and liposuction. Some men are additionally wishing to remove extra fat and skin in the breast area, through a procedure known as gynecomastia. Of the above-mentioned procedures, liposuction is often one of the most questioned; isn’t it possible to work off a tummy through exercise and diet alone?

Stubborn Fat a Plight for Many Men

Many people who work out regularly can find that despite making significant gains in the arm and leg areas, the stomach can be less taut than desired. Those who lose significant amounts of weight, for instance, can find that excess skin adds volume that cannot simply be exercised away. Tummy tucks (which involve liposuction and, if required, skin removal) are being seen as a way to achieve a taut appearance that may have been elusive for even fit athletes.

Increasing safety and reduced downtime for many surgeries are also raising the attraction of surgery for men. When it comes to liposuction, for instance, a technique that is currently used by surgeons across the globe is Bodyjet (or water-assisted liposuction). The latter allows surgeons to remove a significant amount of fat without damaging regenerative cells, causing far less damage to skin, muscles, blood vessels, and nerves. There is another plus to this technique: the fat removed is in an optimal state to be transferred to another part of the body. Through a process known as ‘autologous fat transfer’, fillers can be made for the cheekbones and other areas of the face or body that can benefit from subtly increased volume. Stem cells obtained from the fat can also be harvested to treat degenerative diseases such as osteoarthritis.

One procedure that is totally surgery-free is Coolsculpting price or fat freezing. Catered towards those wishing to target stubborn fat, the procedure takes only one or two sessions (each of which lasts a couple of hours), during which patients are completely conscious and can watch the television or work on their laptop. Applicators are applied to target areas (e.g. the ‘double chin’ area or the tummy). These applicators exert a sucking motion and ‘freeze’ fat cells, which are then eliminated through the urine in the following weeks. The FDA-approved procedure is said to produce similar results to liposuction, with optimal results appearing around four to six weeks after the treatment.

These days, the big boom in social media, coupled with longer lifespans and a desire to stay competitive at work, are prompting men to turn to cosmetic surgery for effective, often permanent results. If you are thinking of making a change, make sure you see a recommended, qualified doctor who will recommend procedures that can target any problem in the most minimally invasive way possible. 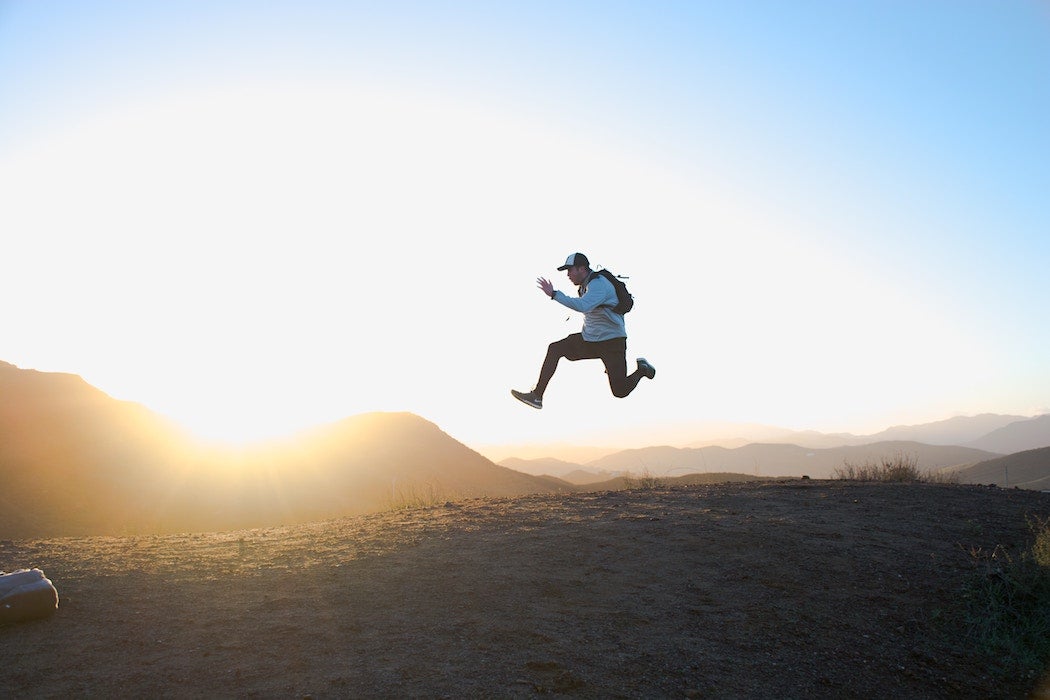 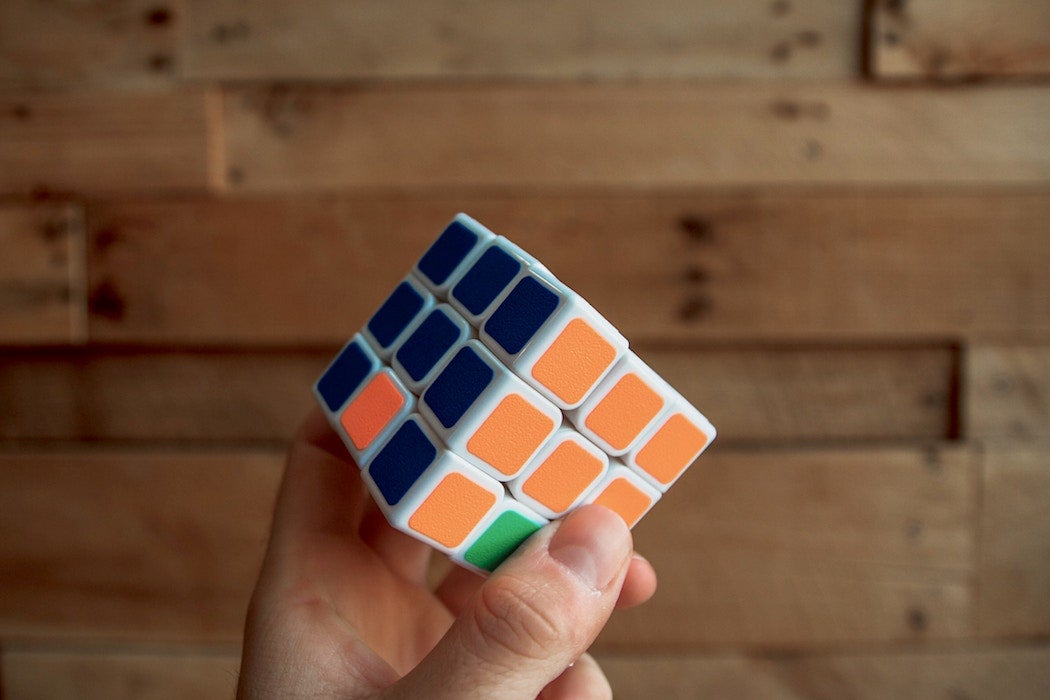 Mind Over Matter: Taking Care of Your Brain Like You Care for Your Muscles 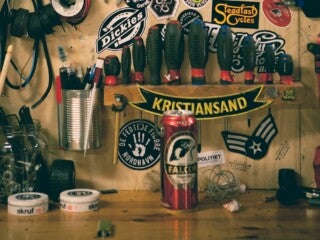 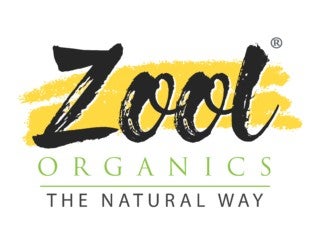 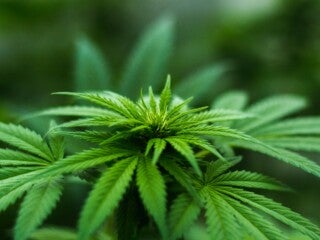 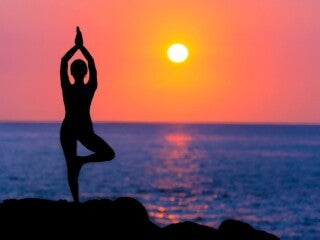 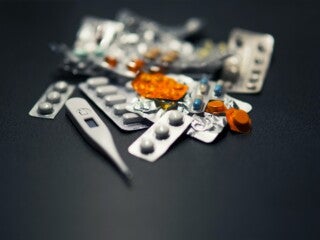 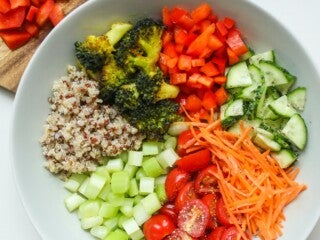 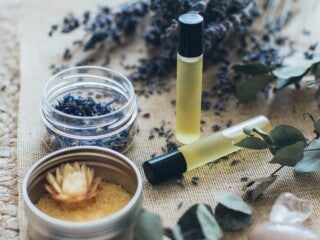