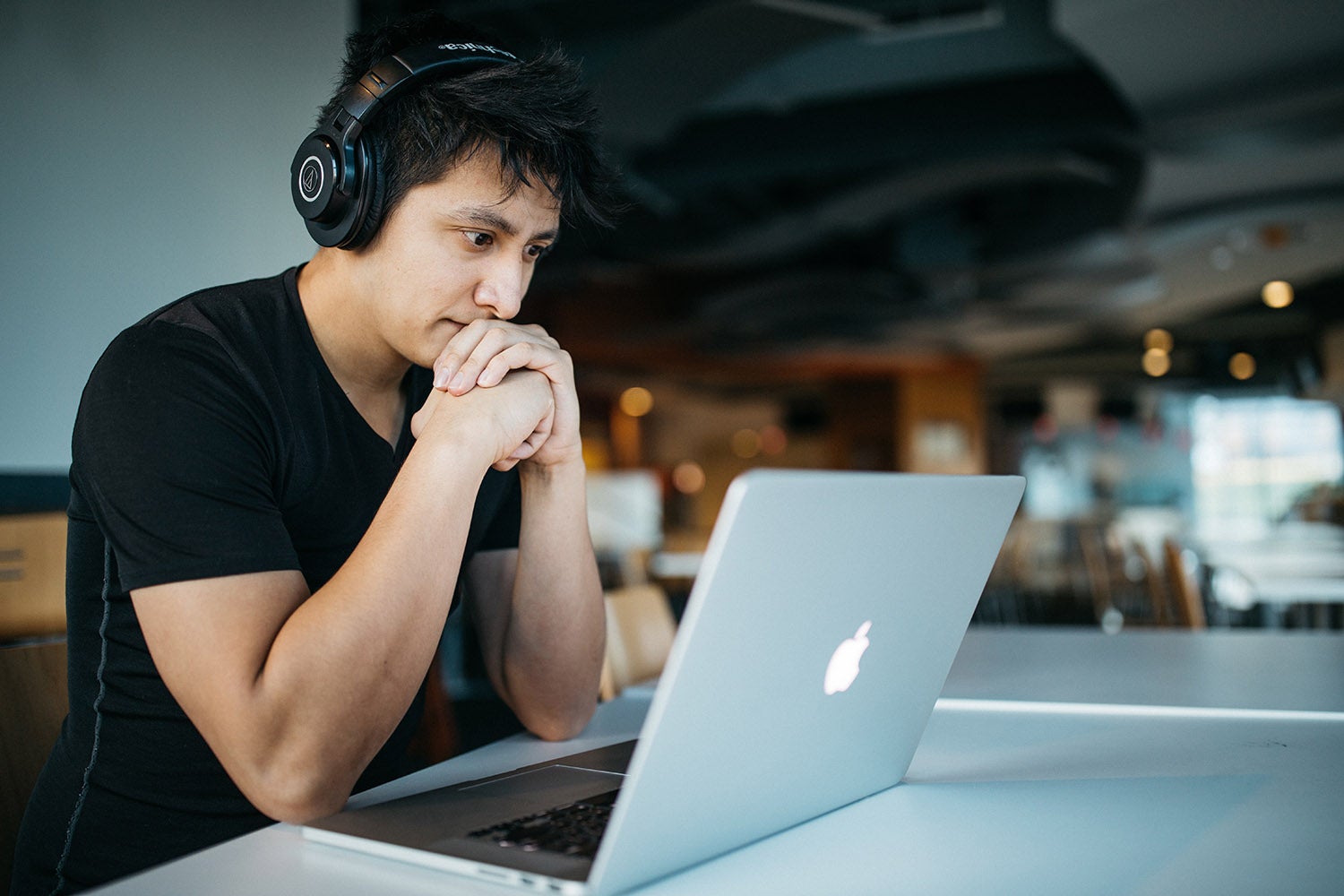 Graduating is a milestone for any college student. Everyone is happy, and gifts flood your pockets. It marks the end of a long and tiresome journey of keeping up with books, all in a bid for a better future. However, graduation also marks the beginning of a journey haunted by student loans.

According to Studentloanhero, student loans hit a whopping $1.75 trillion in 2022. At least 43.4 million Americans contribute to that figure, and at least another 7 million defaulted on their student loans in 2015. On top of that, reports from the same website also put the average student loan at about $37,113 for 70 percent of graduates in 2022.

With all these statistics, some say that student loans have a negative effect on the economy, while others argue that its benefits outweigh the losses.

If you think like an economist’s, it is pretty hard to predict or understand the real effect of these student debts on the national and individual level.

In this article, we take a closer look at the trends on student debts and how it affects the economy, both positive and negative.

The Devastating Effects of Student Debt

Such loans limit individuals in a number of ways because most of their income is channeled into paying off the loan. This means a huge chunk of the money goes into covering monthly installments.

If you take this to the national level with 44 million people in the same boat, then you can see the devastating effects it has on the US economy. With monthly payments at the top of the list, reduced spending on other areas kicks in. This leaves little to nothing to save or even invest.

It’s automatic for anyone with a student loan to cut down on spending in order to try and save for monthly payments. This lowers spending power; in fact, about half of the borrowers postponed purchasing a auto due to these loans.

It goes on to state that a third of the borrowers intend on taking every measure to cut down on spending on holidays.

The US economy is largely driven by consumers. This means the more people spend on consumer goods and services, the more the economy grows. Therefore, with reduced spending, then the economy could be on a downhill trend.

There’s no way you’ll save for a house or prepare to purchase one with a undergraduate loan hanging over your head. The first priority for any graduate is to clear their student debts. Once you do that, you can breathe a sigh of relief.

Studentloanhero carried out another survey and found out that at least 41 percent of borrowers postponed buying a home while another 27 percent still live with their parents.

When homebuyers reduce, the house prices stall. This means the homeowners have a lower chance of building equity using their homes.

Just so you know, buying homes and mortgages are connected with one cord. Cut off one, and you risk sinking the other. In this case, a reduced number of homebuyers means fewer consumers taking out mortgages. The chain reaction also means a fall in the lending business and other financial aspects of the economy.

Small medium enterprises (SMEs), contribute a lot to the economy of any country. They provide employment to many young people, thereby reducing the unemployment rates.

With heavy student loans bearing on graduates, it’s almost impossible for one to think of starting a business, let alone start at all. As a result, there’ll be a reduced number of new startups.

The Gallup-Purdue index indicates that one student out of five is unable to start a brand-new business of the student debts.  A survey conducted via nation 21 loans website, Fresh graduates those have a debt of at least $25000 representing almost 25% of overall numbers falls under that category.

Do not only rely on faith as starting a new business while having a massive student debt is not seems a good idea. Overall data suggest that these loans are harmful to startups.

The Positive Side of Student Loans

It’s no secret that student debts put a cap on an individual’s finance, s and this extends to the economy at large.

However, the White House says that the student loans have a positive effect on the economy. It argues that with these loans, more people can access a college education. As a result, the country can benefit from an educated population.

It goes without saying that graduates with a college degree earn more than those without. A report from White House calculates these earnings and puts the difference at about $1 million for a lifetime.

These earnings will enable graduates to spend money in their life. The White House acknowledges the restrictive spending potential student loans create, but with a higher income, newly graduates are ranks higher than those have no degree.

Any’s country unemployment status or percentage shows the performance of the economy, less the number is better it is performing. Students with graduations degrees are less likely to suffer from unemployment, so they have a higher chance of scaling further in future.

Furthermore, those with an associate degree are more prone to unemployment, at least 41% higher than their counterparts with a bachelor’s degree.

With more jobs, more people can earn better, and this means they can cope with monthly expenses, thereby circulating the money in the economy.

The College Cost Reduction and Access Act of 2007 saw the introduction of the Public Service Loan Forgiveness Program (PSLF) which provides professionals with a way out of their loans. However, the cost has risen far above the forecast amount.

As much as the programs cost the taxpayer, they can also be seen as an investment in college graduates. This is because college graduates are more productive economically and, therefore, earn more, which results in more taxes.

The Rand Corporation indicated that college graduates contributed more to taxes than those who did not graduate.

Student debts have a negative effect on personal finances, which also shows up in the economy. However, the overall effect of the debts remains quite positive, but only for now. 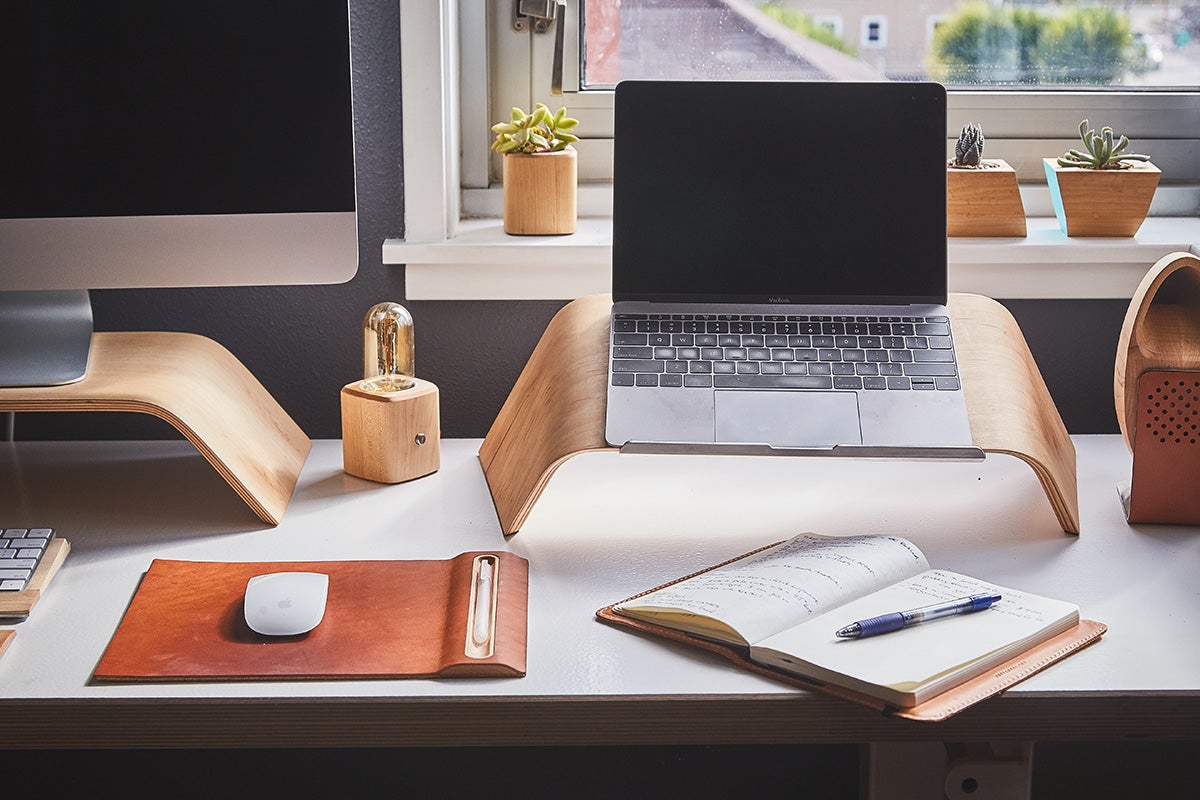 How to Create Your Ideal Home Office 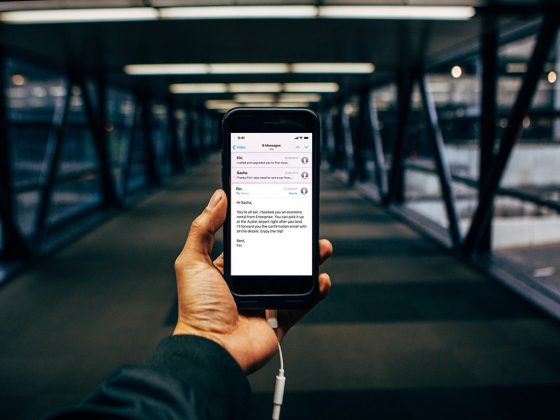 We talk AI assistants and how-to increase productivity with Andrew Kortina, co-founder of Venmo and Fin 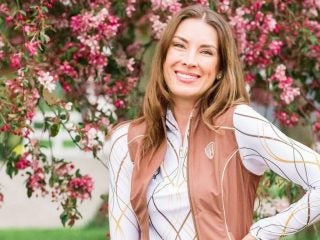 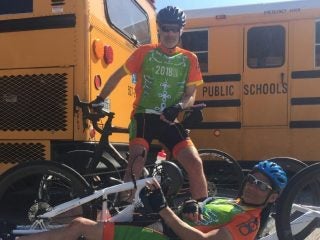 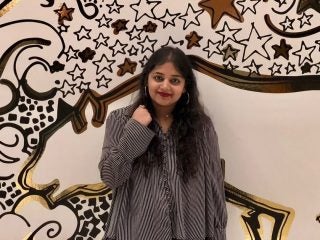 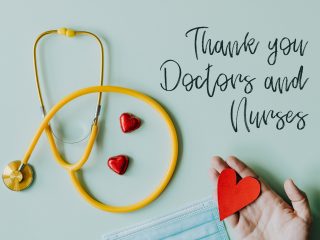 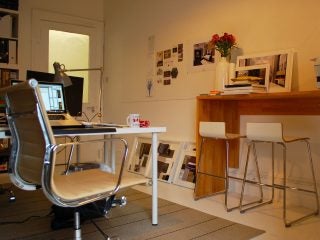 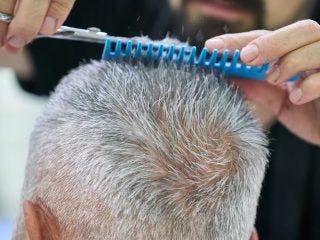