In the world of creative direction art takes on new forms in the realm of the director’s concepts. One particular creative director currently shaking the industry up is 27-year-old, Jamaican island native, Bagio White. Bagio’s work can be seen featuring such acts like King Bach, Tinashe, Bow Wow, Mila J and many more. Bagio sat down with us and retells his journey to making his mark on artistic scene.

Interviewer: Where so happy to be sitting down with you today Bagio, to talk about your work in the industry, how are you?

Bagio: I’m great! Thanks for having me! My business can vouch that I rarely do these [laughs]. 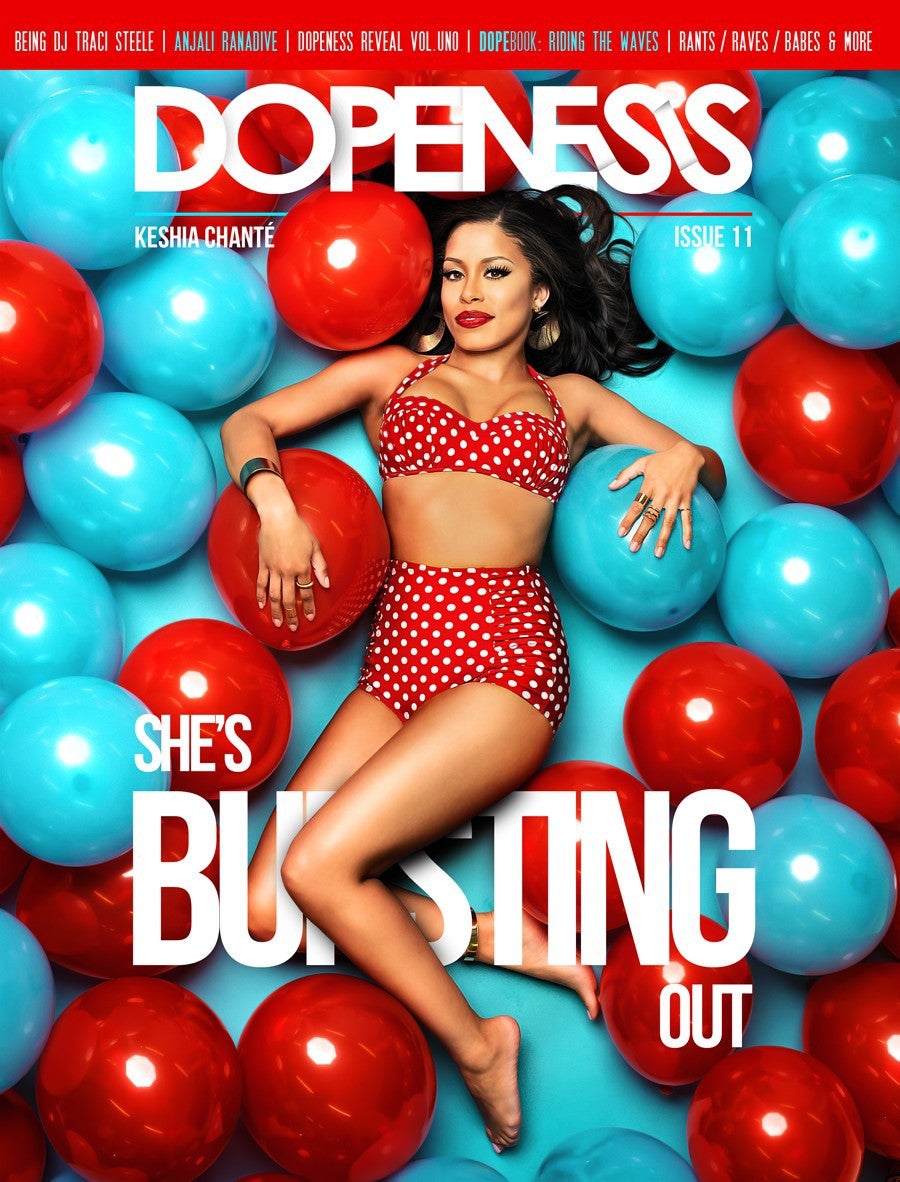 Interviewer: Wow! Then we’re glad to have you on this rare occasion. So, tell us where you’re from? And how did you know you wanted to pursue a career in this art form?

Bagio: I was born in Jamaica, in a little town called Allman town…well it was more like a small village [chuckles]. My family didn’t have much so going up was kind of tough, but I still had fun but even then, I knew I wanted to be an artist. I liked to draw a lot back in my younger days, a lot of comic book hero’s to be precise[laughs]. I didn’t use to have money to buy comics so I used to dumpster dive in the back of my school at the time to get some spare comics just so I can redraw those images myself [laughs].

Interviewer: Did your parents encourage your passion? 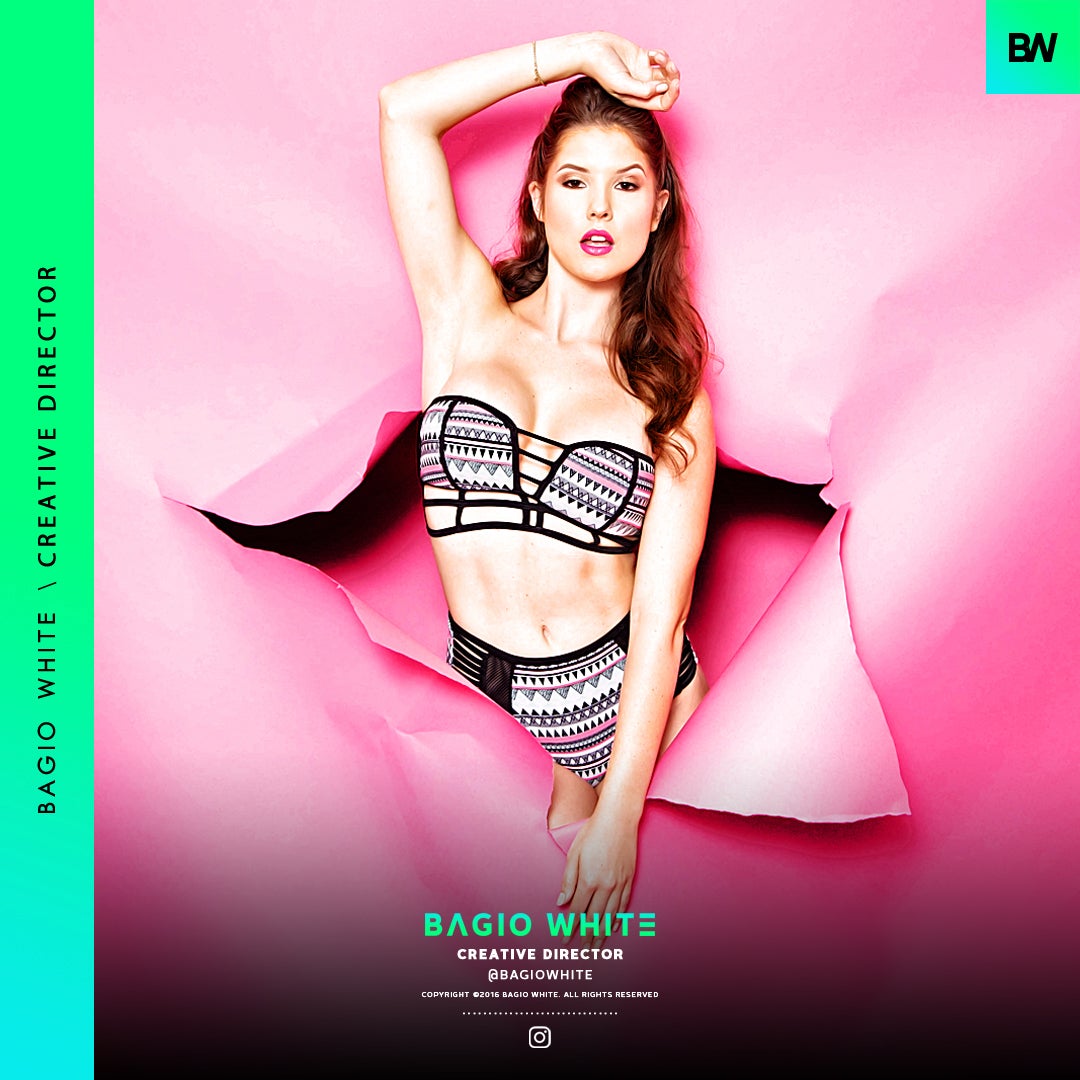 Bagio: Yeah! Absolutely! They’re awesome they admired the fact I had the talent and eye for certain things.

Interviewer: So, when did you move to the states?

Interviewer: And did your new environment help build your love for art?

Bagio: Oh yeah!! [laughs] it really exacerbated it because I was opened to some many new art forms that weren’t available to me in Jamaica. 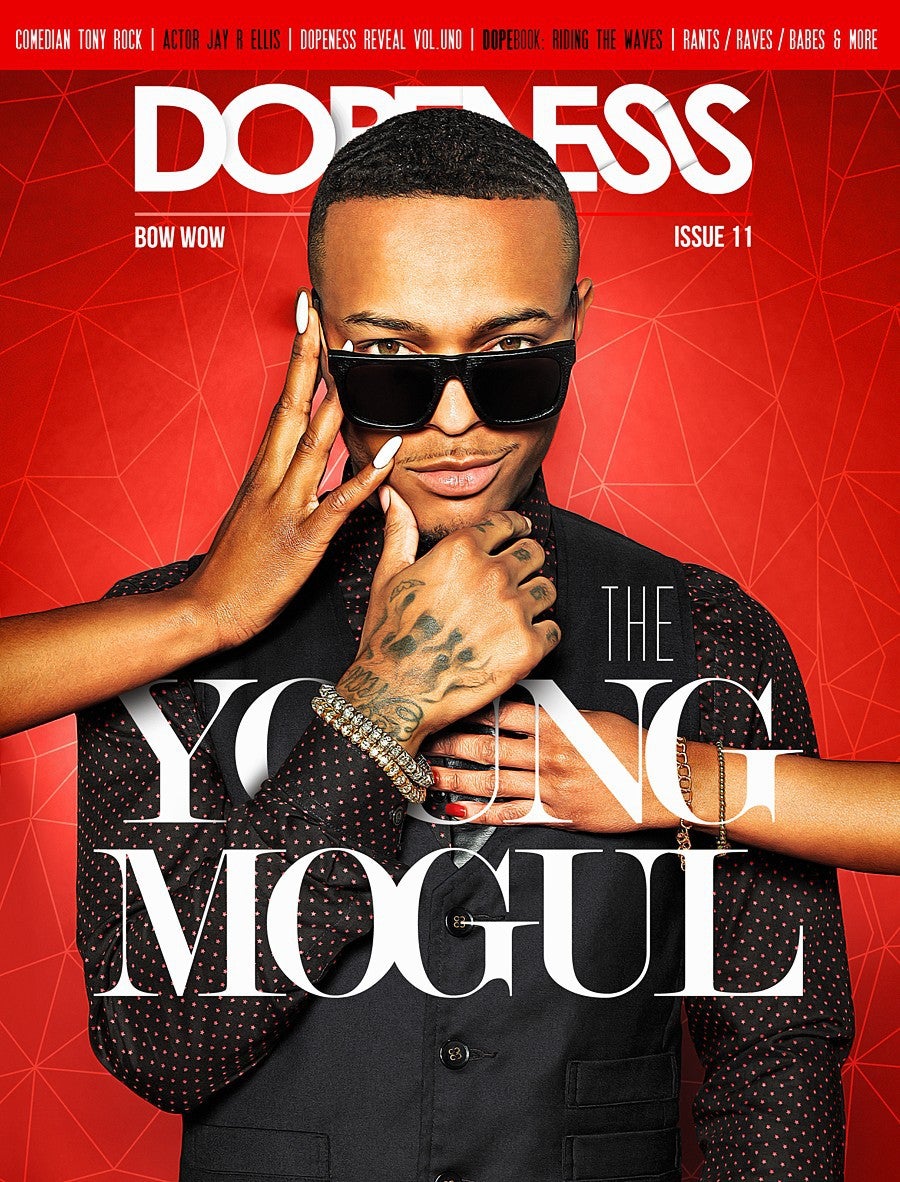 Interviewer: Did you attend art school while in the U.S?

Bagio: Yeah, they were more art focused schools. I attended John Phillip Sousa M.S 142 in the art academy then I went on to Theodore Roosevelt High School / Fordham for the Arts, and it was around that time I really got into Graphic Designing and web design.

Interviewer: How did you get into that art form at such a young age?

Bagio: It was a crazy time[laughs] it was when myspace was around where everyone could customize their profiles so naturally, I wanted my profile to stand out. When I started designing all these little pieces to fit on my profile and I realized that coding came natural to me and that graphic design was my true calling in art.

Interviewer: Did anyone pick up on your newfound love for Graphic Design? 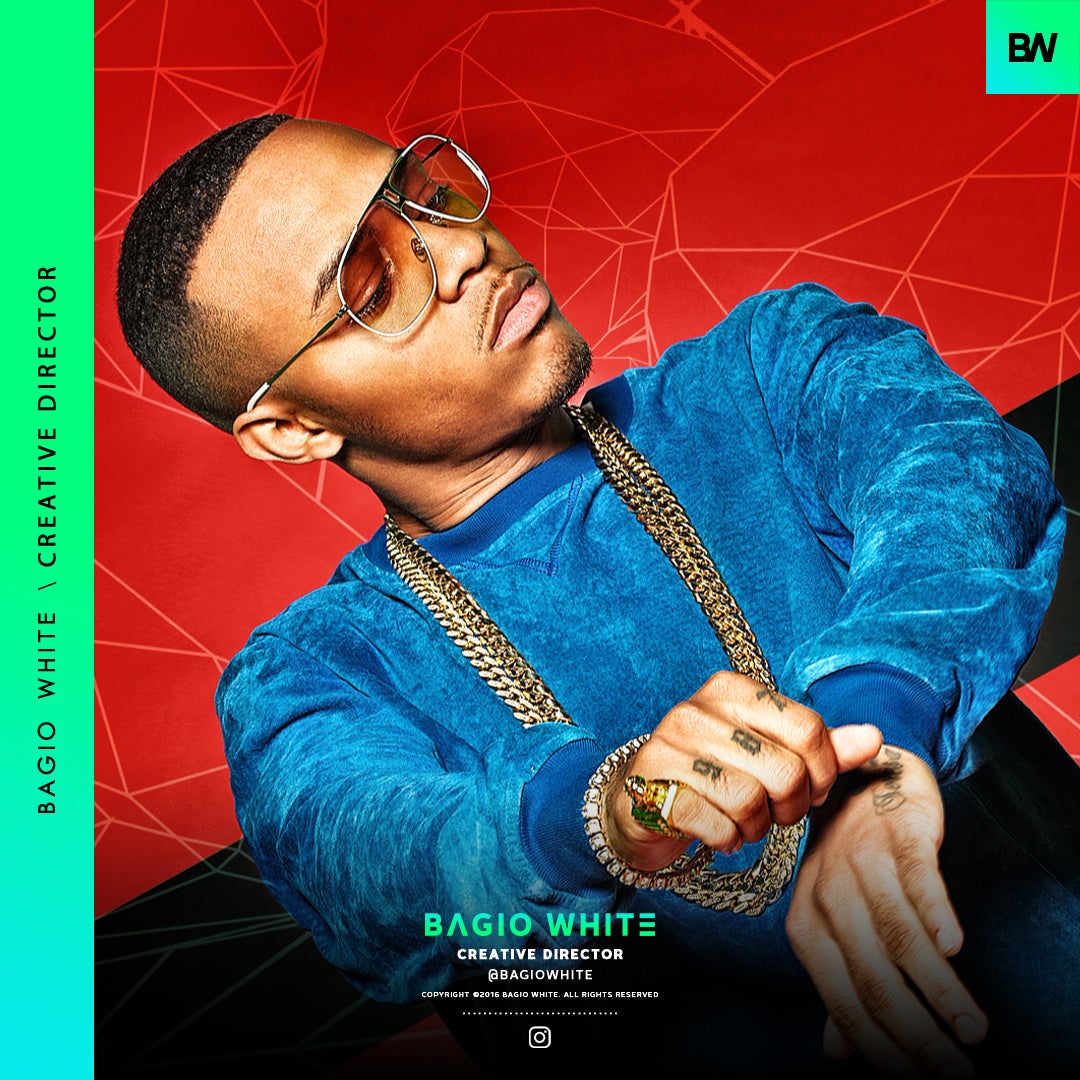 Bagio: Well everyone that visited my Myspace page at the time knew [laughs] but my art teacher at the time, Mrs. Mota really inspired me to really dive into the art and I’m forever grateful to her for that.

Interviewer: So Bagio, from high school where did it lead you?

Bagio: Well while I was in High School, I was able to nab an interning position at Def Jam Recordings which was an awesome experience and I really learned a ton load about the industry. I interned with them up until my sophomore year of college.

Interviewer: What college did you attend?

Bagio: I went to Morrisville State College, and I had the time of my life, I’m a West Hall 4th floor bully for life! Ju Heard! [laughs] that’s a little insider joke for my college friends [chuckles].

Interviewer: [laughs] I’m sure they enjoyed that reading this interview. Did you major in Graphic Design or anything related to the art in college? 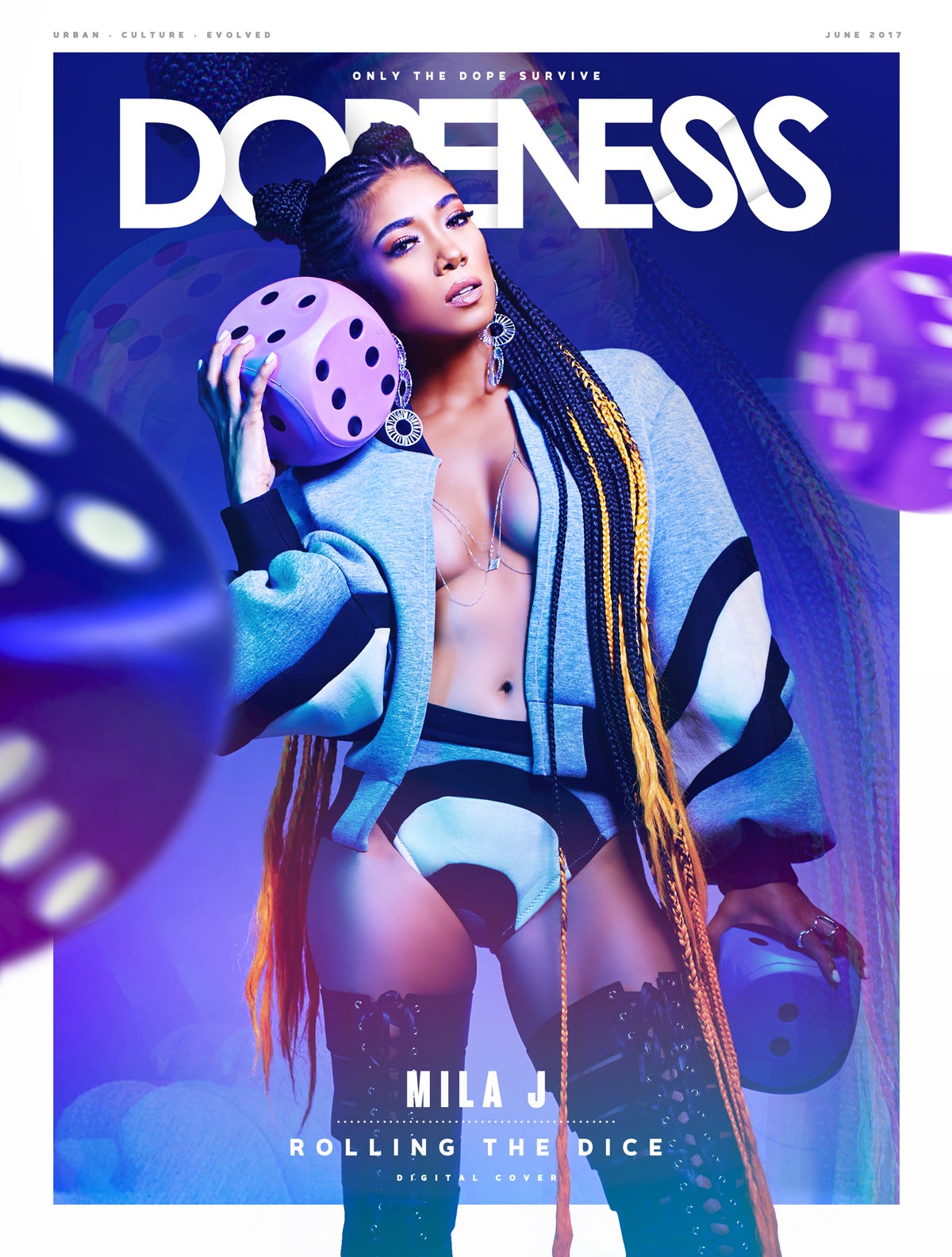 Bagio: Ummm…no[laughs] well not quite but I majored in a different art study, I majored in Architecture, and I was really good too!! I enjoyed it immensely! But it wasn’t really my passion so I soon after finished my associates in that and changed my major to CIT/liberal Arts.

Interviewer: So Bagio, I’m reading your Bio, it said that you started your magazine company while you were attending college if I’m reading correct.

Bagio: Yes, so it was a little after I’m was ready to graduate when I remembered sitting in my dorm room watching TV, and Jersey Shore was on and then a People magazine ad started to play, and I thought to myself…I could design a dope magazine editorial for the Jersey Shore crew and then that idea sparked a flame so I picked up the phone and called my best friend who’s my business partner till this day, Christopher “Shynze” Rogers, and I said to him “Dude?! Wanna make a magazine company with me?” and he didn’t even hesitate, and he said, “Hell Yeah!” [laughs]. 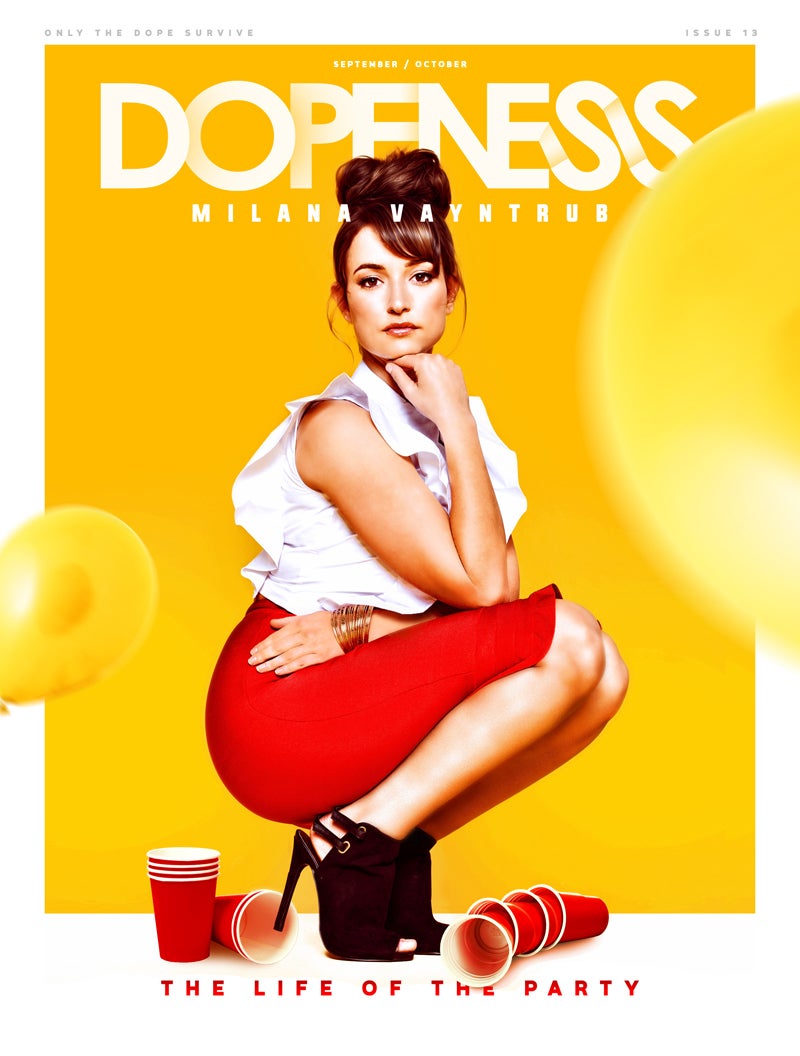 Bagio: Just like that! [laughs] its crazy because we knew nothing about the publishing industry all I knew was I wanted to create amazing editorials and he wanted to deliver new to the culture, we meshed perfectly!

Interviewer: Amazing! how old were you guys at the time? 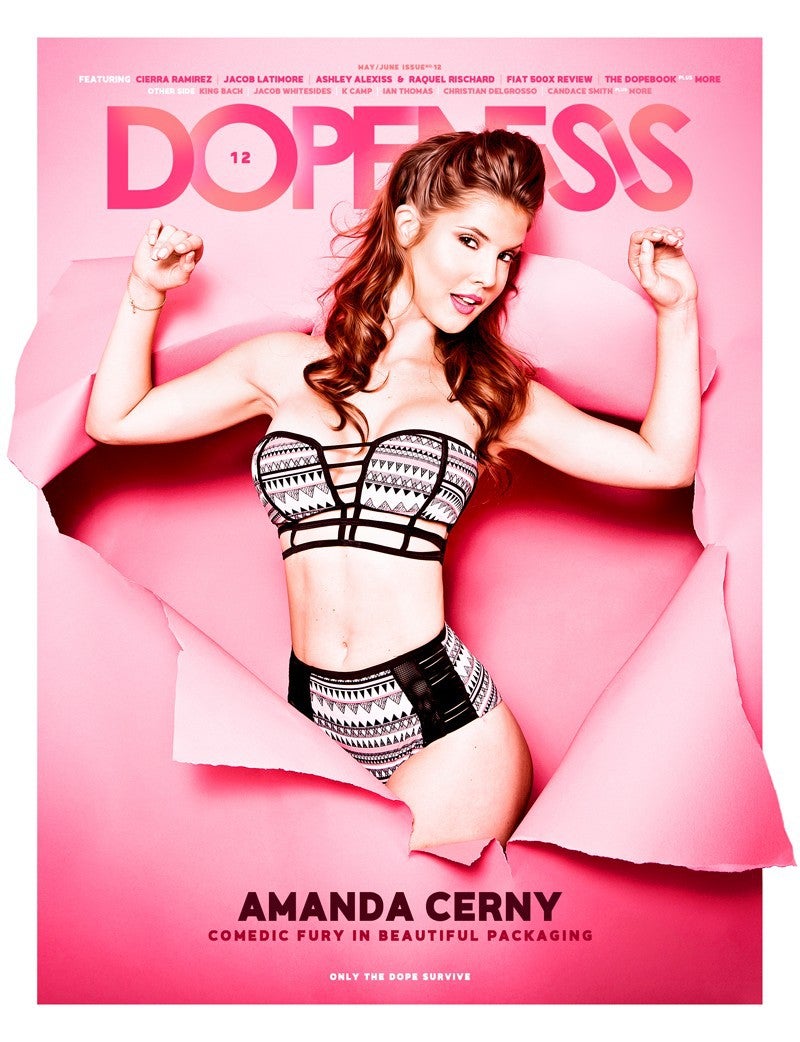 Interviewer: So, I know the rest is pretty much history, but what was the craziest experience you had being a creative director of a magazine?

Bagio: [laughs] that’s a good question, to be honest there’s never a dull moment but one crazy moment was when BET reached out to me to collaborate with them for a two editorial covers for their 106 & Park host at the time Bow Wow and Keshia Chante.

Interviewer: Yes, I saw that recording in one of your earlier Instagram posts (@BagioWhite).

Bagio: Man! It was truly a full-circle moment. They revealed the cover on live Tv and It made TV for them as well as myself and my team, it was the first time ever my designs and creative direction made it on television and It was the first and only time till this day BET revealed a editorial cover on their broadcast, it was amazing.

Interviewer: Wow! Must’ve been a crazy moment for you, so before we let you go what your current stance on everything and are there any projects that you’re currently working on? 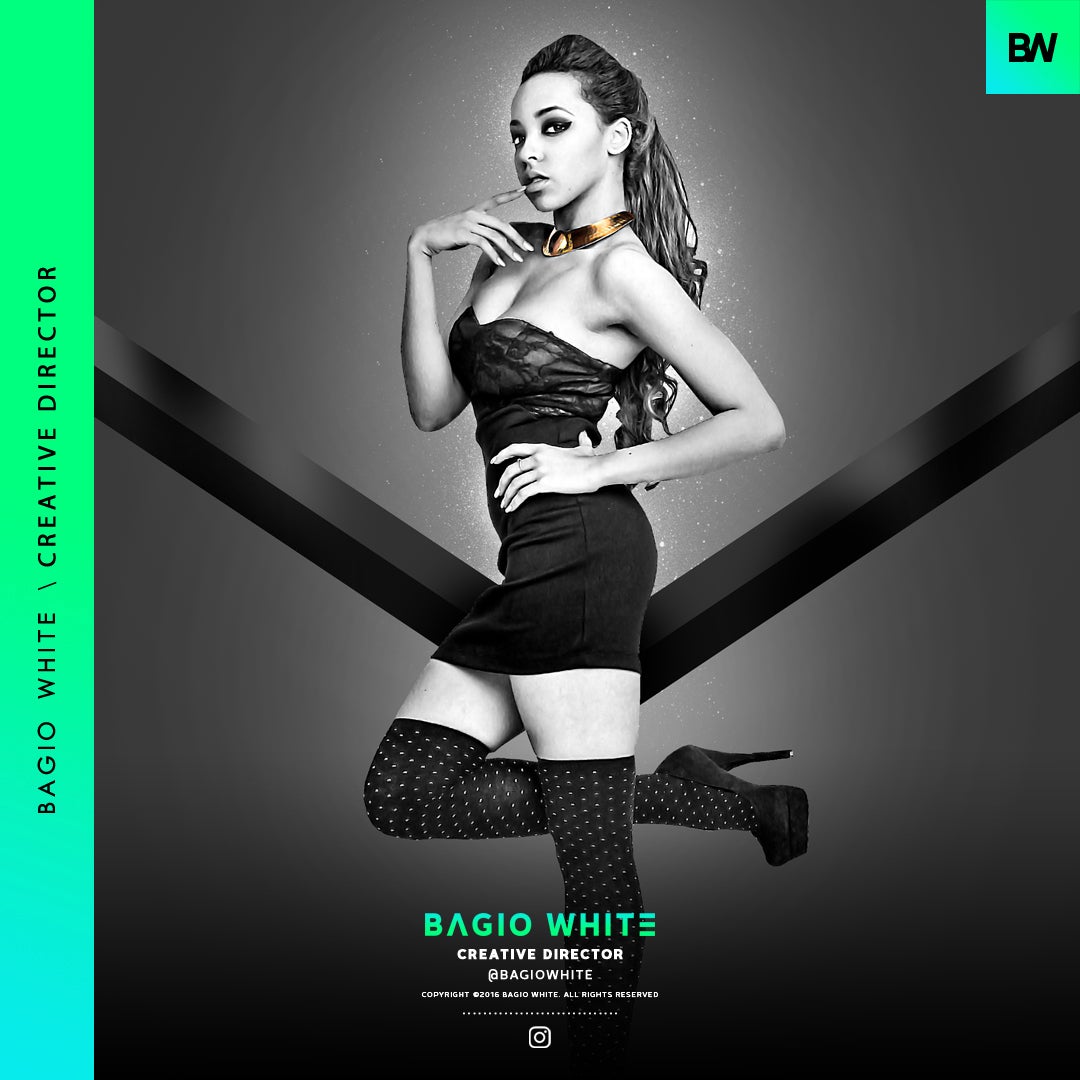 Bagio: Yes! I don’t wanna give the public too much yet (wink) but I just started a full on publishing media company that will house DOPENESS and drum roll….three more magazines that I’m developing and I’m the lead creative director for all four magazines so I can’t wait for you guys to experience that, and you know just gonna keep putting more designs for your head tops [laughs].

Interviewer: [laughs] Great! Well it was a pleasure speaking with you!

Check out more of Bagio White’s work on Bagiowhite.co and dopenessmag.com and follow him on social media @bagiowhite. 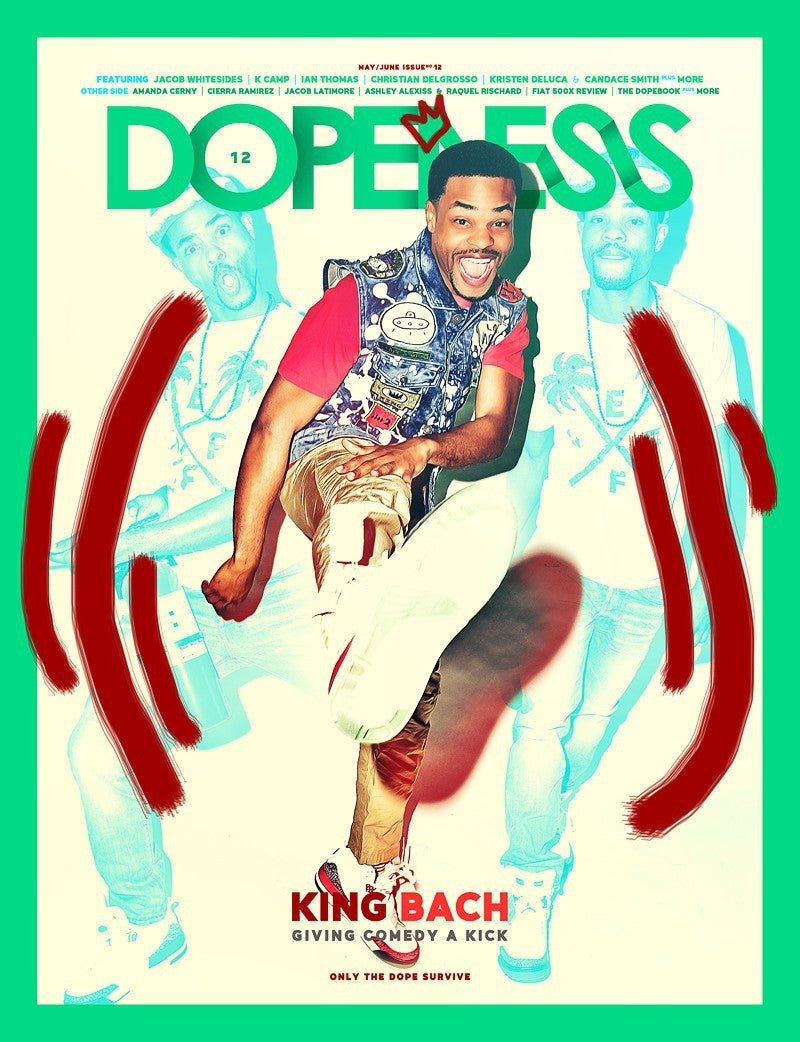 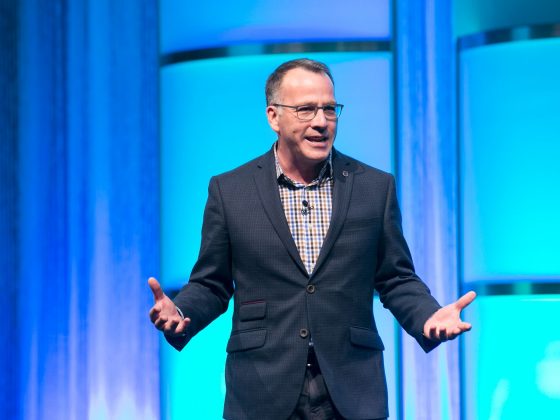 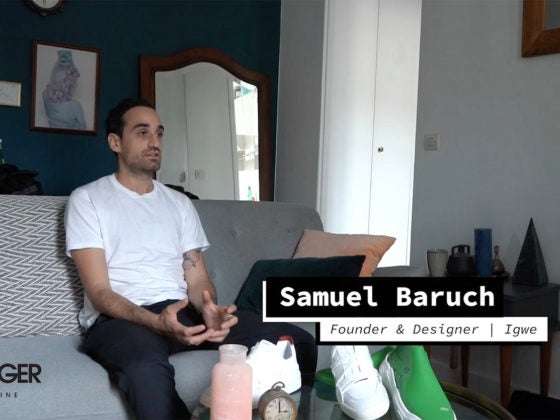