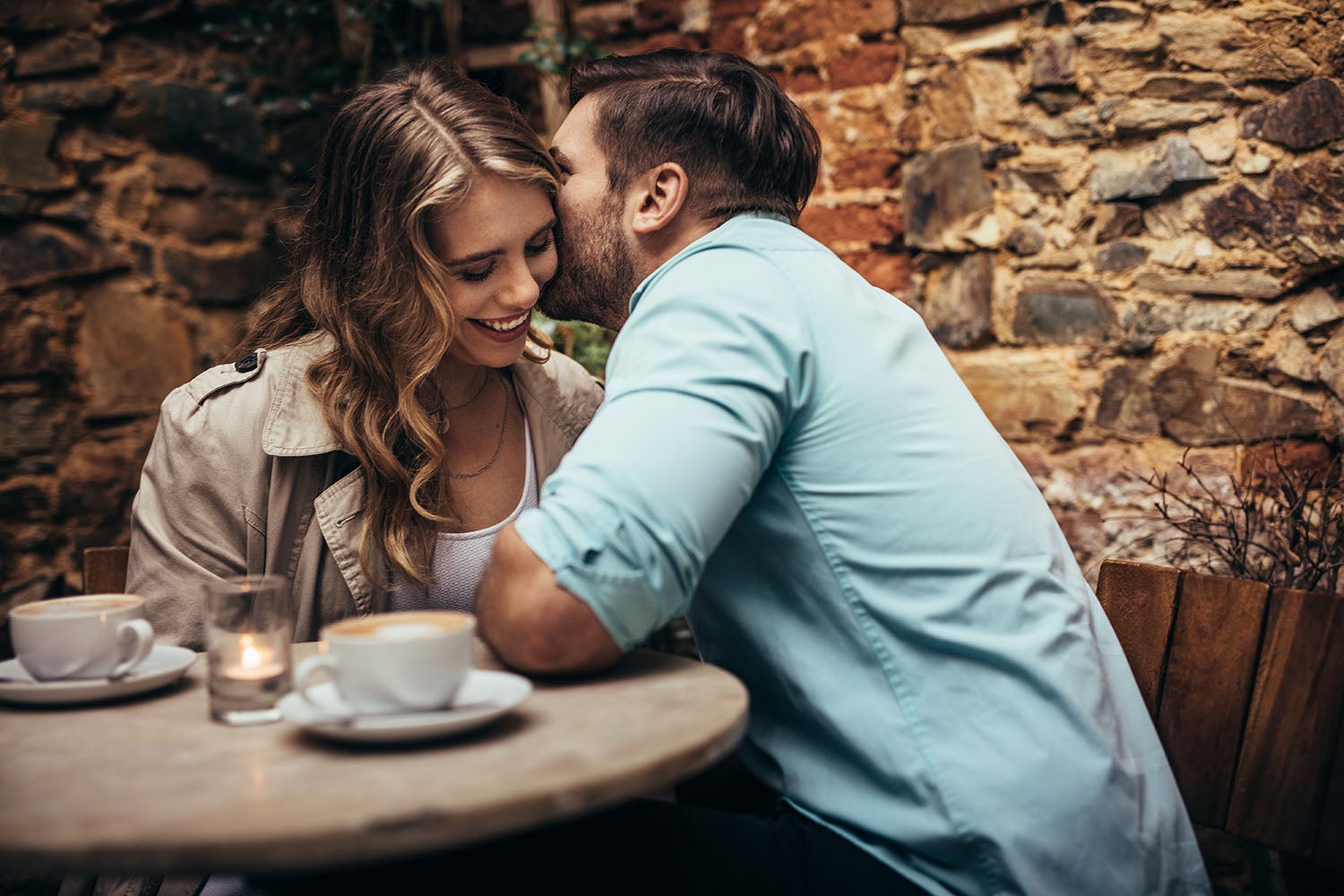 Guys – we have all been there. We have courted a woman that we were interested in, went on many dates, and the question begins to arise – do we make it exclusive? It can be tough for bachelors to give up the single life, but there are always women out there that make it 100% worth it. The problem is that men often enter relationships for the wrong reasons, and don’t truly realize the qualities that are necessary for a great relationship. If you are on the fence about whether she should be your girlfriend, future wife, or just someone to date for the foreseeable future – here are some signs that she might, indeed, be a “keeper.”

She Has Her Life, and You Have Yours

Your girlfriend should have her own goals and objectives, rather than being completely focused on you. While every relationship should be encouraging on both sides; this shouldn’t mean that you are latching onto them with the expectation that they will reach a certain status for the BOTH of you. There are plenty of men, and women, that have agreed to date unemployed and unmotivated individuals, only to realize that it was doomed years later. A “keeper” is someone who can encourage you to be your best self, while she works on being her best self, as well. She has her career, her hobbies, and her social circle, and of course, it’s perfectly fine if she decides to bring you into these worlds, as well.

It’s hard to downplay just how important this is: your girlfriend should always have her dreams and ambitions. While there is nothing wrong with being a “hypeman” for your significant other, the fact that she can “party with the boys” is excellent – but if she doesn’t have her own “thing” going on, she isn’t a keeper. The other obvious benefit is that with both of you having your own lives, you can give each additional space – which makes it that much more electric when you do reconnect.

There are plenty of women that can be sensitive and vulnerable, and there is nothing wrong with that. However, you might find that it can affect your own personal and professional life if your woman needs constant comfort that you don’t have the time or energy to provide. If she has a panic attack every time that there is drama within her group of friends, or melts down and is in a bad mood all night because of something that happened at work; this “thin skin” starts to take a toll on a relationship.

A “keeper” is a woman who understands when to react and when to shrug off life’s problems. You want to be with someone that understands that there will always be tensions and issues in life but is willing to work through it to find a solution rather than freezing up or shying at any conflict or confrontation. Let’s face it – no one wants a girlfriend that spends hours of her day “clapping back” on social media just because she is mentally affected by what others say about her, for example.

We all know that men can be insecure when it comes to their girlfriend, and all it takes is a conversation with women in your life to see that possessiveness can be extremely unattractive. However, there is a line to be drawn when it comes to a girl acting completely single, while still maintaining that she wants a relationship. Your girlfriend should make it very clear that she is in a relationship when necessary. How is someone a “keeper” if you can’t even trust them?

If you can’t even get a hold of her on her nights out, if she is acting sketchy with regards to her male friendships, or if she is excessively flirtatious: you might want to think twice about making things exclusive. There are plenty of girls out there that are looking for something real, and you shouldn’t be stressed about whether your girlfriend is sending the wrong signals out. Of course, if she is lying about where she is or what she is doing – it’s time to either cut her off immediately or at least make it clear that there will be no relationship. It might sound like common sense, but for your girlfriend to be a “keeper” – she has to WANT to be one.

We all might have gone out of our way to impress a girl or two, and there’s nothing wrong with that. You might have even felt proud of yourself for going out of your way to make sure that you get what you want. However, make sure that no matter how attractive or incredible a woman is, that she isn’t wholly unreasonable. For example, if she insists that you continuously run errands for her, that’s a red flag. A “keeper” is a woman that is reasonable and understands that adaptability is vital in a relationship.

Does she reciprocate often? Does she insist on always going to expensive restaurants, even though she can’t afford it – but she knows you can? Does she expect you to answer a text message within thirty seconds? These are all clear indications that the girl you are interested in is very unreasonable, and that she is not a keeper at all.

While you might be in a place where things are looking great for right now – her demands and requests will wear on you over time if she is unreasonable. One great tip: notice the way that she treats wait staff. If she is always complaining to servers and bartenders, especially ones that you know, in places that you frequent – it might mean that she isn’t that agreeable or reasonable of a person. A “keeper” always understands the idea of reciprocity and is willing to “go with the flow” rather than protest and complain. She might even grow to enjoy the same places that you do and connect with your friends and acquaintances accordingly.

Internet Relationships and 6 Rules for Dealing with Them 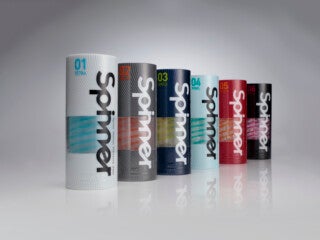 4 Products To Have Awesome Sex. No Apologies.

What Is Hidden Behind the Need to Rest from Each Other

“No Time to Date” and What You Can Do about It

How to Successfully Date Online After Divorce