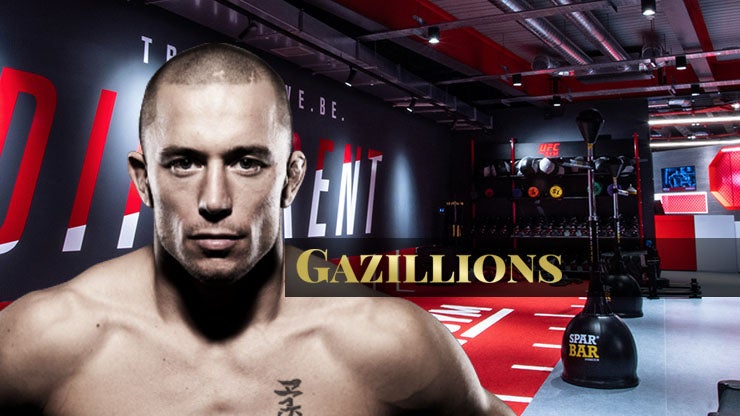 MMA fighters are living the life.They get paid lots of money to do what other guys can only dream doing: Beat people up.

There’s no question about it – those who display winning talent in the cage are rewarded richly. Even if the sport just started in the nineties, it has already produced many high net worth athletes who battled their way to millions.

If you’ve ever dreamed about becoming a fighter, then you are probably wondering how much money do MMA fighters make.

Here we crunch the numbers and give you some of the wealthiest MMA fighters around:

More famously known as “The Spider”, Anderson Silva was a UFC middleweight champion for almost seven years. This Brazilian martial artist even has a record for the longest title streak in UFC history, with 16 consecutive wins. His background includes capoeira, taekwondo, Muay Thai, boxing, and jiu jitsu. He’s a well-known icon of the sport and he has received many recognitions from various sports organizations and media outlets.

Anderson Silva is currently worth $18 million. While a huge chunk of his wealth comes from his fight winnings, some of his money also comes from endorsements from companies like Burger King, Nike, and more.

Chuck Liddell may already be retired but this American fighter certainly left an impact to the sport. He is one the pioneers who helped UFC become mainstream. He started fighting professionally in 1998 and all his fights were action-packed and highly-entertaining. During his 12-year career, he had a total of 23 fights. He was included in the UFC Hall of Fame in 2009, just a year before he formally retired.

Liddel’s current net worth is around $14M. In addition to his fight winnings, he also earned money from acting in movies and TV shows. He also wrote wrote an autobiography called Iceman: My Fighting Life.

Ronda Rousey is not the first woman to join the UFC but this talented athlete is certainly one of the most memorable icons of the sport. With her well-executed body slams and armbars, she certainly knows how to put on a show. And she fights well too. She actually won a bronze medal in judo at the 2008 Summer Olympics. Rousey has the honor of being the first women’s UFC bantamweight champion and the first woman to be included in the elite UFC Hall of Fame.

Rousey’s many different talents contribute to her wealth. In addition to her fight winnings and pay-per-view earnings, she has also earned money from acting roles and her autobiography My Fight/Your Fight. She briefly joined the World Wrestling Entertainment in 2018 but hasn’t appeared back in the ring since April 2019. Fans are still guessing when she’ll be making a comeback.

George St. Pierre is one of the most popular figures in UFC and he is considered by many as one of the greatest mixed martial artists in the planet. This Canadian fighter started fighting at the young age of 21. He has an impressive 26-2 pro record over a 17-year career, with 20 wins in the Octagon. He’s now retired at 38 years old but he’s still continuing to train well to stay in shape.

GSP currently has a net worth of $30 million. During his career, he had 14 pay-per-view bouts that contributed to his wealth. As a popular athlete, he also had lots of endorsements including deals with Bacardi, Under Armour, and more!

Randy Couture was high school wrestling state champion and three-time NCAA All-American, international Greco-Roman competitor. With a very strong wrestling background, he dominated the octagon during the years when he was still active in the UFC. To date, he has the highest number of wins in UFC Heavyweight Championship. His amazing career helped him earn his wealth.

Currently, Couture has a net worth of $17 Million. In addition to his UFC earnings, he also has a thriving movie career that has helped him earn even more.

Curious about how the rich are spending their money?

Yeah, we want to know what they’re doing with their millions too. Check our Gazillions.com to find out more about the lifestyle of the rich and the famous! 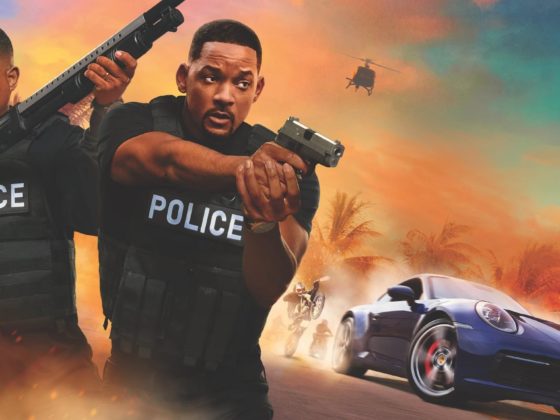 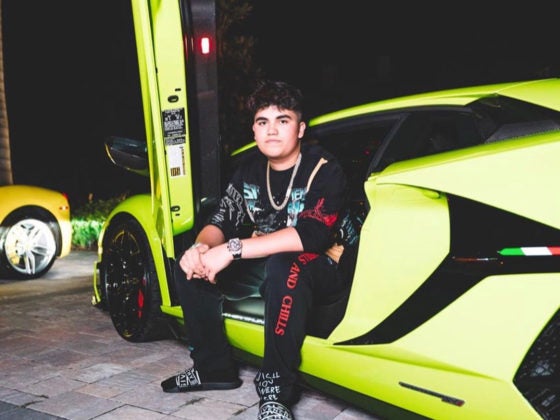