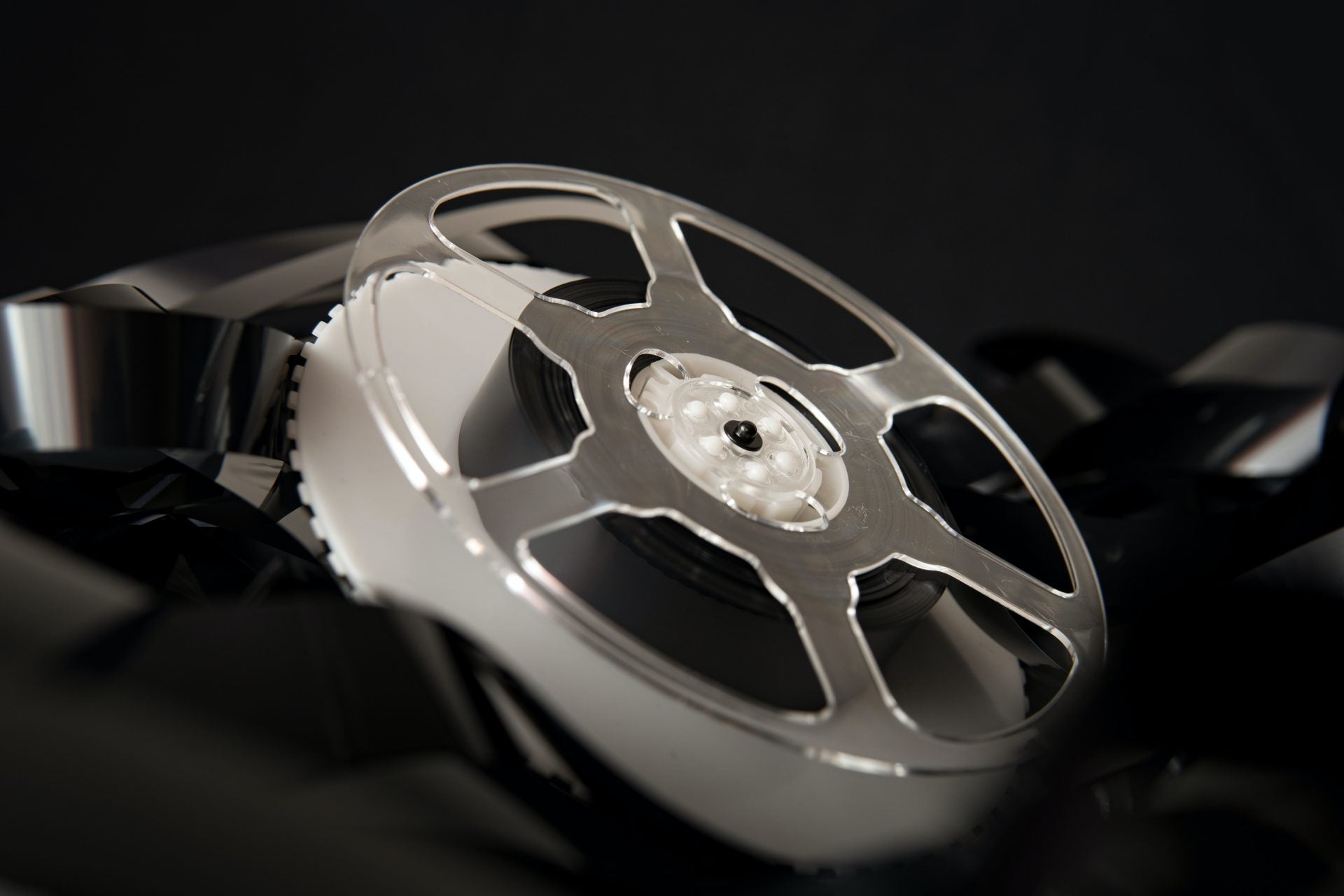 Written by Jana Brown, produced by Russ Rayburn, and directed by Perry King, The Divide sends a profound message about the deep-felt impact of family, forgiveness, and tragedy.

Shot entirely in black and white and in a modern western format, The Divide tackles the complex relationship between a father and daughter and the effects of Alzheimer’s. It also gives an honest portrayal of friendship, romance, and the life of this family. 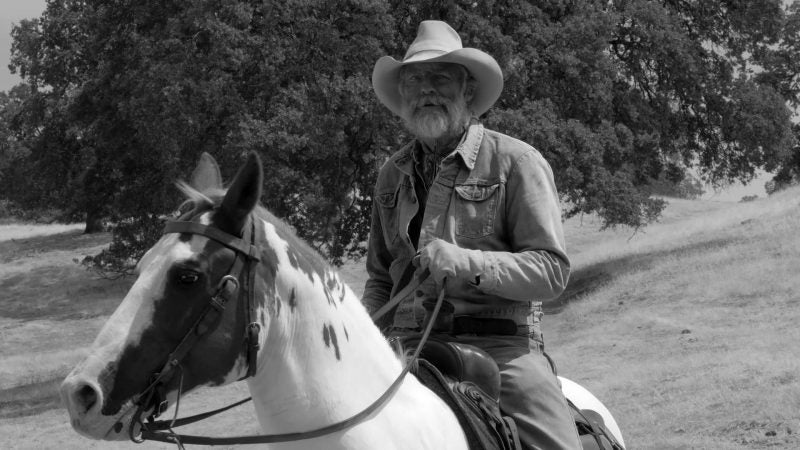 Set in 1976 on a drought-plagued ranch located in “the divide,” this classic American Western follows Sam Kincaid (King) as he rages his battles against Alzheimer’s Disease, a harsh landscape, and a haunted past. When it becomes apparent that Sam’s struggle with his failing memory may be a losing one, Luke Higgins (Kaplan), a migrant ranch hand, contacts Sarah Kincaid (Sara Arrington), Sam’s estranged daughter, to come to the ranch and care for her father.

Sarah’s arrival brings light to dark family history, and through the impactful acting, highlights the consequences of absence. In an interview following the 2018 release of The Divide, King elaborated on Sam’s tragic struggle with his land, family, and mind, “the movie’s about drought in many respects. Drought of the land, drought of your family, and your personal life. And for this old man I play, drought of the mind.”

During the many droughts of The Divide, Sam seeks reconciliation with his daughter, Sarah’s son, CJ (Colembero), seeks a father figure, and Tom Cutler (Kreis) seeks to settle a score with Sam. All the while, Sarah remains as unrelenting as the drought ravaging the heart of Gold Country, the divide. 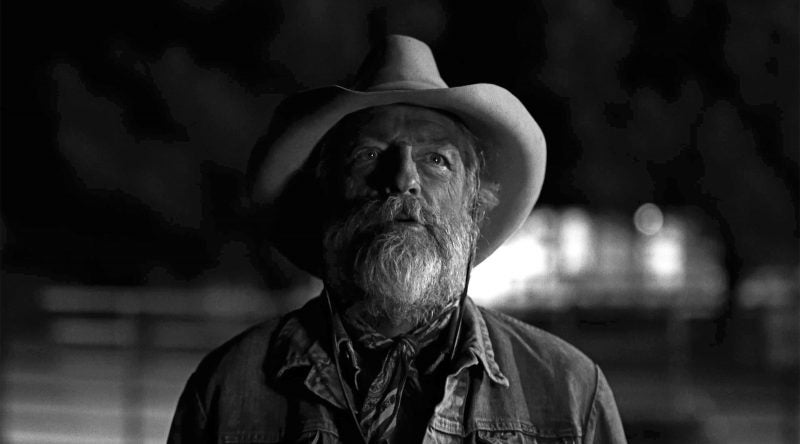 King commented on his cinematographic choices “I can’t imagine [The Divide] being anything but black and white. The old black and white films, those are what I love the most.” Through King’s cinematography choices, impactful screen presence, and innate ability to breathe life into a character, The Divide becomes an examination of forgiveness, or lack of, in many senses. An unforgiving land, an unforgivable tragedy, and an internal battle of unforgiveness set the stage for this film to strike the hearts and minds of its audience.

Fans of films such as LAND, Hud, or Lonely Are the Brave will love the black and white cinematography and western themes from The Divide. Since its release, The Divide has accumulated hundreds of glowing reviews like “Absolute must-see for serious movie fans” or “The Divide is destined to become a neoclassic motion picture. With superb dramatic storytelling through pitch-perfect acting, stark, compelling black and white cinematography, and traditional noir style visual elements.” 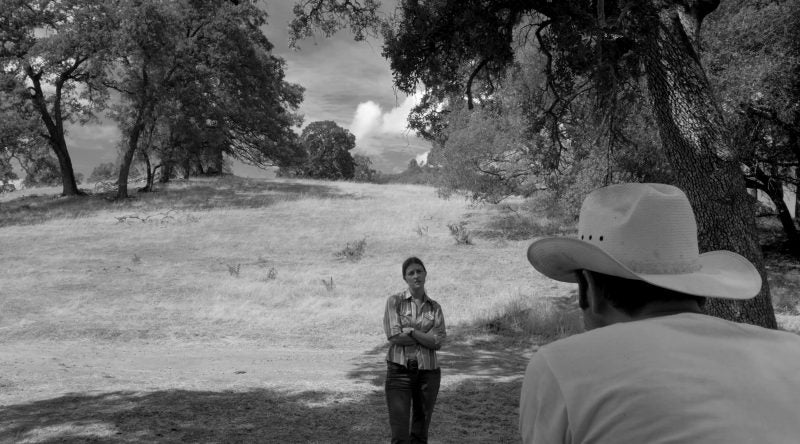 It comes as no surprise that The Divide is one of the most highly awarded and recognized films in recent years. Averaging a five-star rating on Amazon, selected for 15 different film festivals, the recipient of 38 nominations, and winner of 26 awards, including nine awards for ‘Best Feature Film’ and ‘Best Western’ King’s The Divide is not a film to miss. Notably, The Divide won ‘Best Feature’ at this year’s Albuquerque Film & Music Experience.

The impact of this classic American Western rests on powerful acting and endlessly talented actors to create such an emotionally rich telling of one man’s journey to find peace and reconciliation.

The Divide is available for streaming on Amazon Prime, Tubi, Apple TV +, and Vudu!

To learn more about this film, please visit: facebook.com/thedividemotionpicture/ 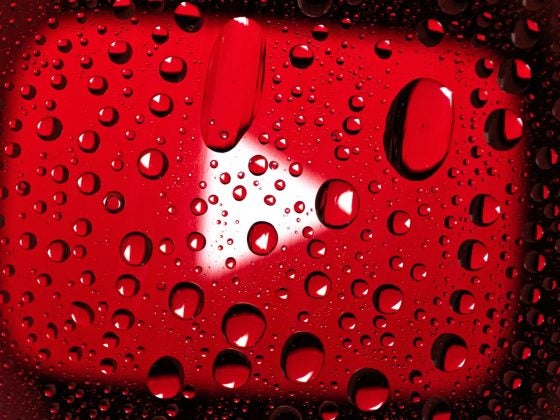 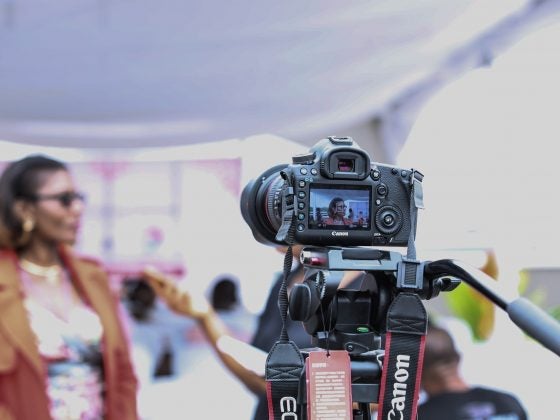 4 Reasons Your Explainer Video Is Not Working 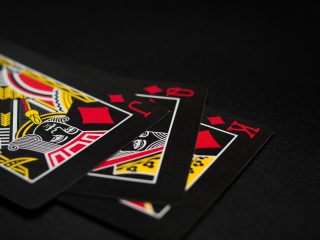