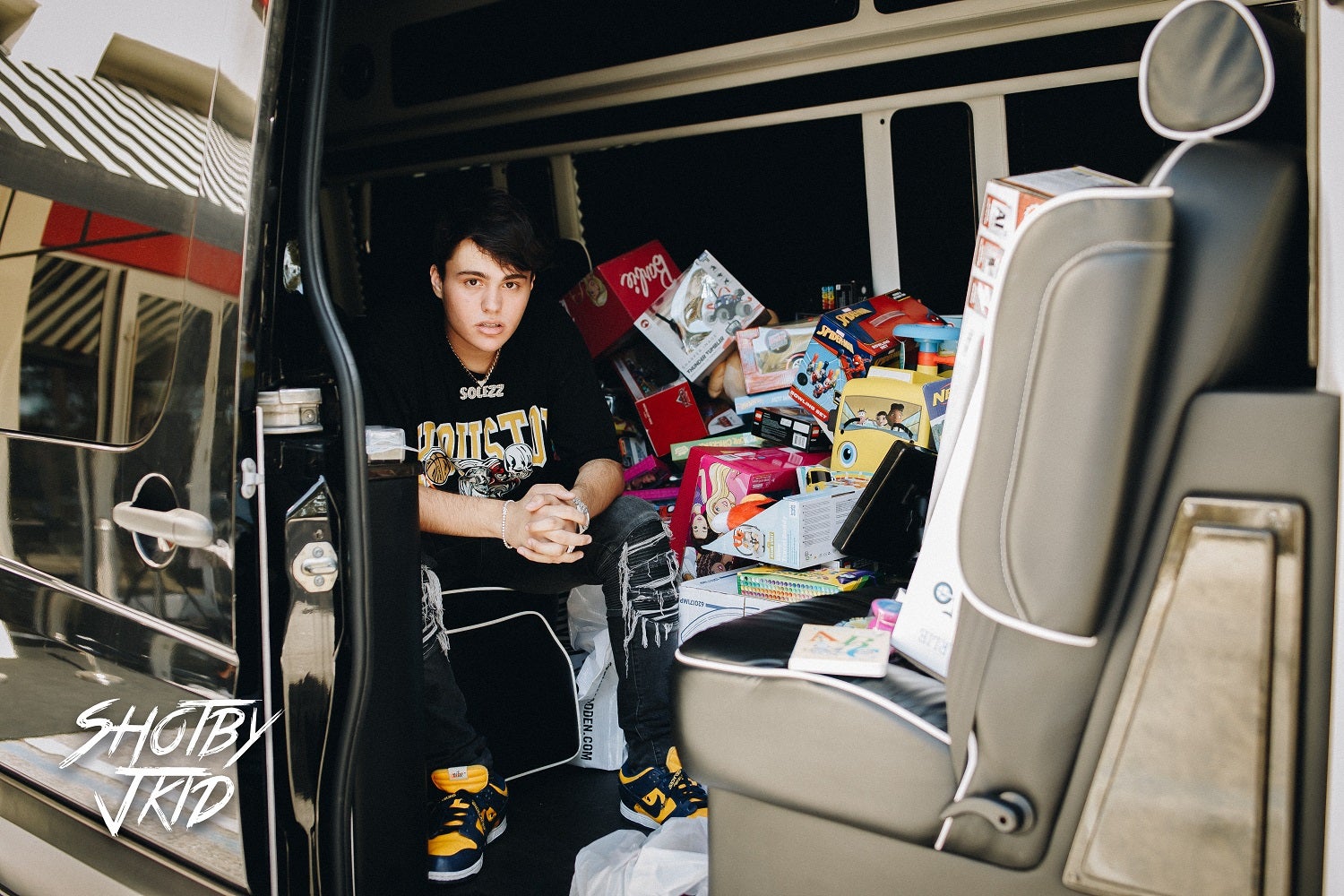 South Florida artist SOLEZZ starts his foundation, “The SOLEZZ Foundation.” After speaking to him about it, he said he’s always wanted to do something for his community. This foundation is his way to give back in ways he never thought he’d be able to.

His first project through the foundation was the toy drive that he and his friend Tyler teamed up to do. They bought toys, and then on December 5th, they collected even more for the local children’s hospital. He said after knowing how happy the kids were from the gifts. Money, jewelry, and all that no longer impresses him, SOLEZZ says, “Do what you can to help, you never know one day one of those kids will grow up to be even more successful than you, and what you did for them will inspire them to help others.” 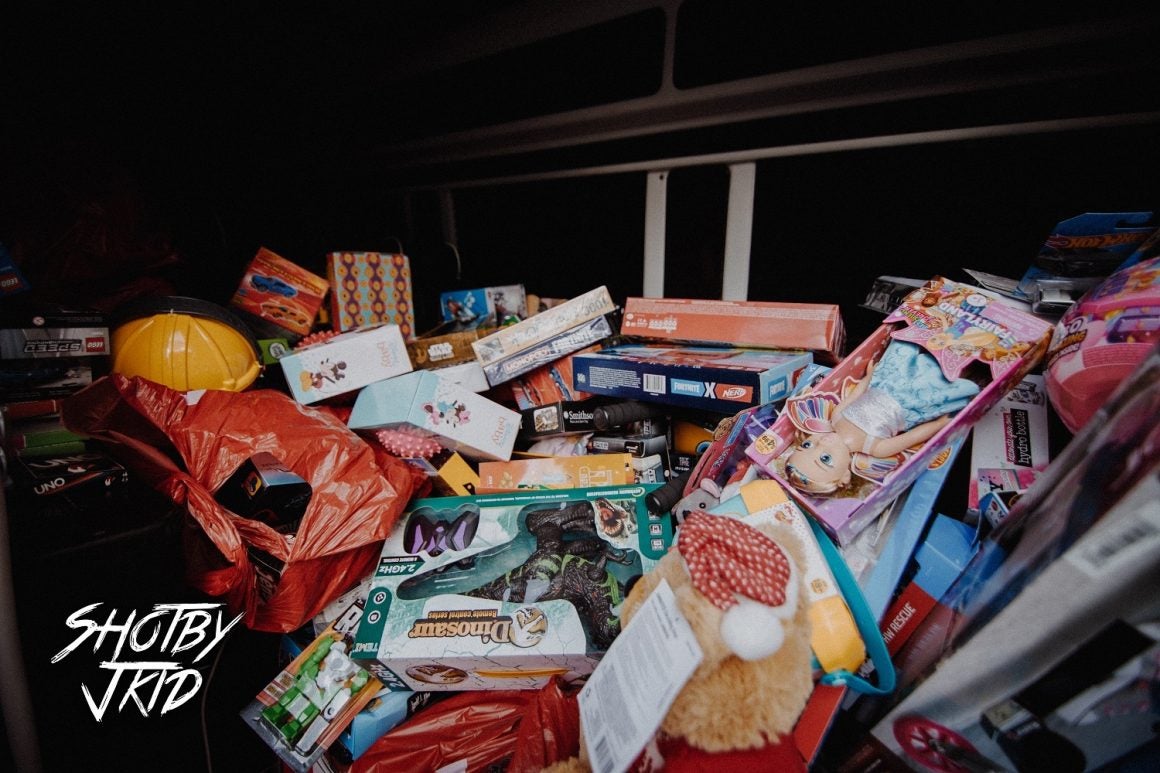 We asked him if he has any upcoming projects for the foundation; within the next few months, SOLEZZ wants to help the South Florida homeless community by giving out food, clothes, and free haircuts, he’ll make the announcement on his Instagram @mr.solezz within the month. Still, he stated that this is only the beginning. He wants to help people worldwide, starting with his home country Albania, and moving from there.

Lastly, we wanted the scoop on new music, SOLEZZ says he has a very special project coming out in June, but he’s releasing a few singles and music videos until then. Make sure you keep your eyes on this, gentlemen. He’s accomplished so much at a young age, and we can’t wait to see what the future holds for him. 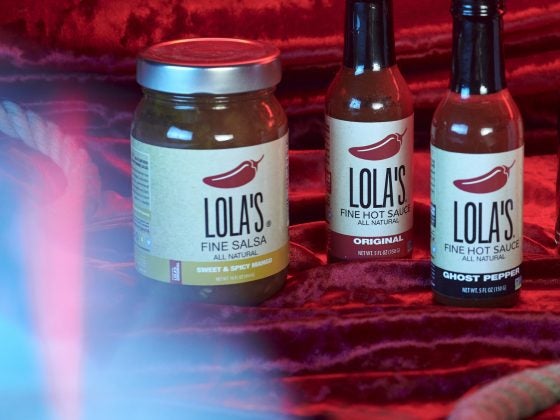 Spice Up Your Life With Lola’s Fine Hot Sauce 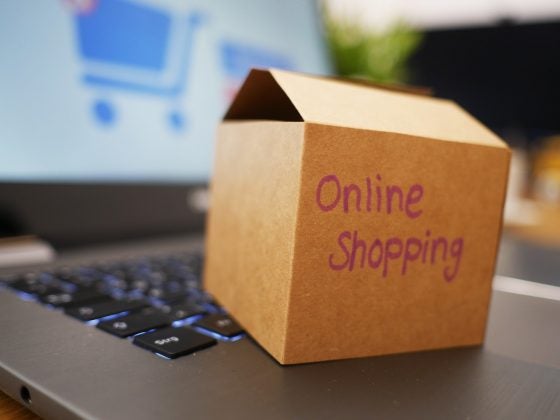 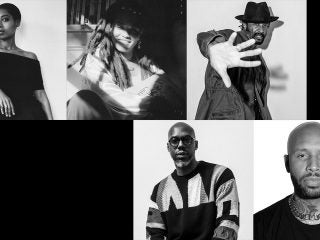 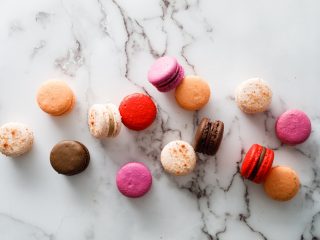 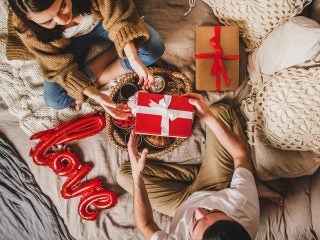 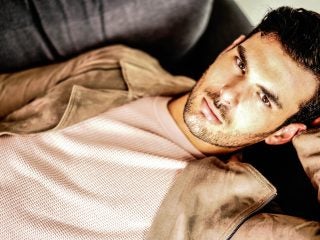 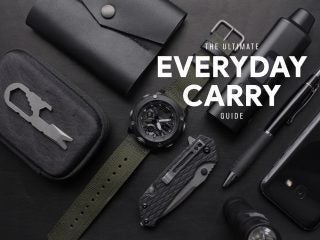 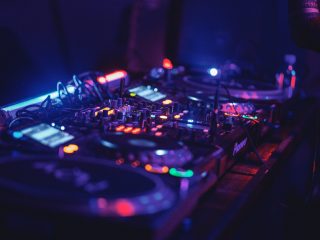 Fueling His Own Way to the Top, DarwinLives Looks to Have an Impact in the Hip Hop Industry