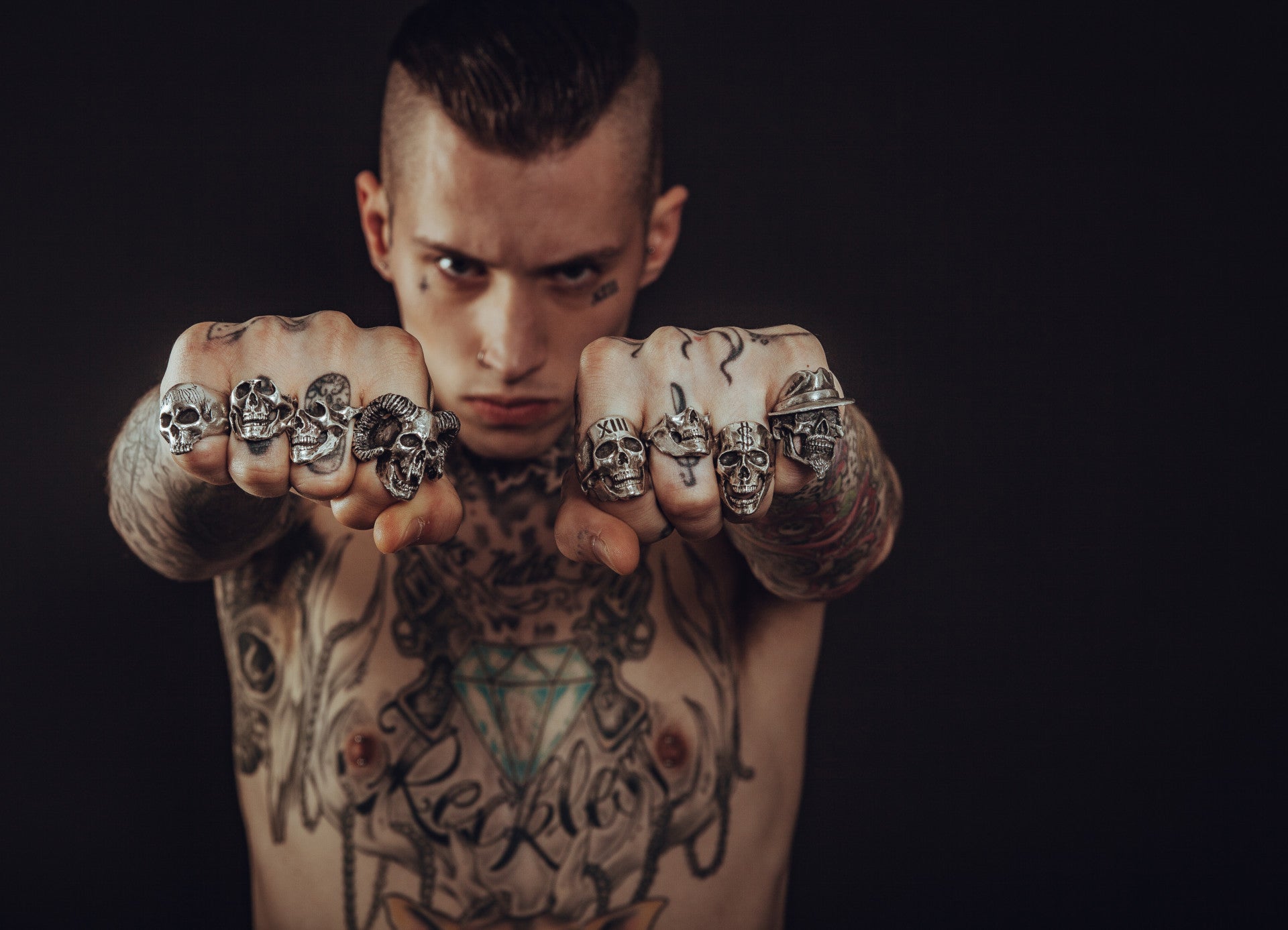 Men’s Skull Rings: Hot or Not?

People started worshiping skulls long before the invention of motorcycles. Skulls found in paintings, ancient texts, and numerous archaeological excavations prove that tribes all over the world used skulls in mysterious rituals. A skull, no doubt, conveys the ideas of death, mortality, decay, and threat. Not for nothing did a skull and crossbones became the symbol of pirates and looters. Today, skulls are frequently seen on two-wheelers and the ones who ride them. Does this mean that they want to start a fight and spread death? Well, motorcycle gangs are not full of apples and carrots but, in general, bikers are nice people. They just want to hang out with fellow motorcyclists and ride their mean machines. Then why do they wear skull jewelry? It’s simple – skulls are not only about death and danger but also about the celebration of life. Let’s take a look at some positive meanings of this contradictory symbol. 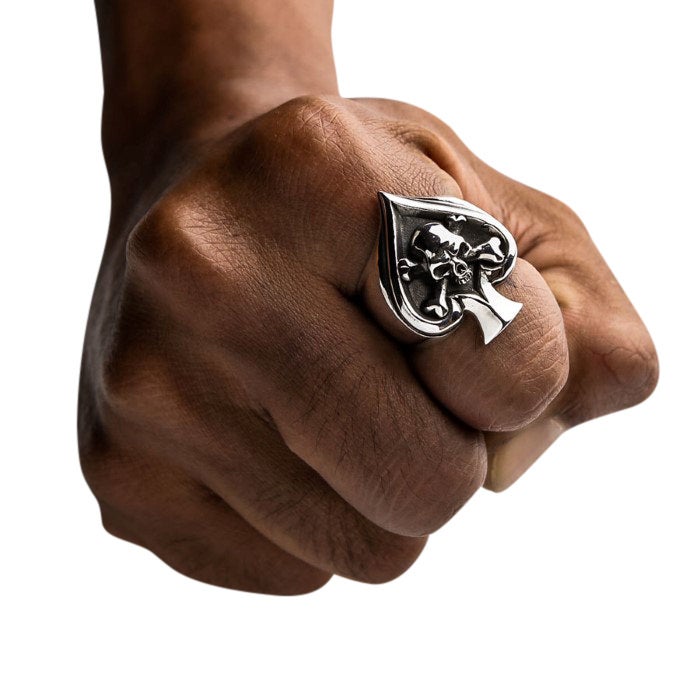 When people die, the only thing that remains is a skeleton. Ancient people noticed that bones are indestructible dozens of years after a person had passed away. They believed that the reason why bones don’t decompose is that they connect our world with the world of immortals. If you treat skulls and bones with respect, they will make your life longer and happier. This is how fragments of craniums and bones became indispensable in jewelry and ritual objects.

Today, many cultures continue celebrating skulls. For example, the world-known Mexican Day of the Dead (Dia de los Muertos) gave birth to a bizarre yet magnificent sugar skull symbol. Mexicans bake sweets shaped like skulls, cover them with vibrant icing, and add intricate floral patters – these are the original sugar skulls. Over time, this image became so popular that it spread to jewelry and accessories. Women found this image so appealing that they started experimenting with sugar skull make-up.

So, if you see a lavishly decorated skull, it means nothing less than a testament of respect to the departed loved ones. On top of that, people who introduce skulls to their image through jewelry or clothing want to declare how much they love life.

About 500 years ago, items that depicted a skull without jaws denoted belonging to the underworld. To this day, various militant groups build their insignia around skulls and this particular meaning. For members of gangs or troublemaking clubs, skulls are not only a manifestation of disobedience but also a powerful symbol of courage, hardiness, and strength.

For bikers, skulls are a way to demonstrate that they are not scared of death. A skull will drive the Grim Reaper away, so there is no need to harbor fear in the soul. They laugh in the face of death as well as everything and everyone that tries to hold them down. A man who boldly flaunts a biker skull ring shows off his masculinity, virility, and indomitable spirit.

A skull is a visualization of fate. Riding a motorcycle is a constant risk no matter how skillfully you drive it. A skull ring sitting on your finger is a reminder that you cannot hide from fate, you cannot deceive or play up to it.

Death and life are interconnected, and they cannot exist without one another. Everything has its beginning and its end. Sooner or later, death will take each of us with it and we must remember this. To some extent, skull jewelry is memento mori, a reminder that we are mortal.

We can’t escape death, that’s true, but we can delay its arrival. It goes without saying that we should ride safely but on top of that, everyone can get a talisman or lucky charm to keep the Grim Reaper at a distance.

According to a belief popular among bikers, skull jewelry ensures protection against death. When the Grim Reaper comes to a dying person, it leaves its mark, a skull. Those who already have this mark are death-proof because the Grim Reaper won’t come twice. Thus, a biker skull ring shows that its wearer is not afraid of death but he/she isn’t ready to make their last breath.

We are Equal in the Face of Death

For death, it doesn’t matter who you were in this life, rich or poor, big shot or nobody. In its eyes, we are equal. The idea of equality is echoed in the ideology of the biker community. A biker club accepts everyone who is worth it regardless of what they do in civilian life. Despite the hierarchy, all full members of biker clubs are equal and everyone has the right to vote.

Devotion to the Biker Fraternity

The symbolism of the skull, especially when it is depicted on a motorcycle club’s emblem, shows your devotion to your comrades. When looking at your skull-patched vest or ring, you should always remember that you are a part of the pack. Therefore, you must respect its laws and act in accordance with them. All in all, a skull is a symbol of brotherhood, team play, and devotion to everything that the biker culture embodies. 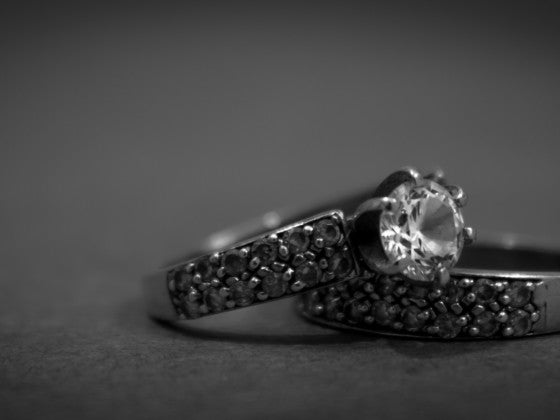 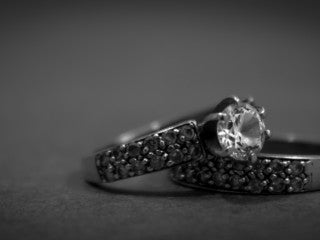 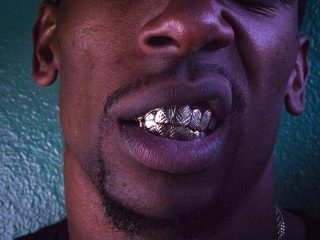 The History of Grillz as a Symbol of Wealth 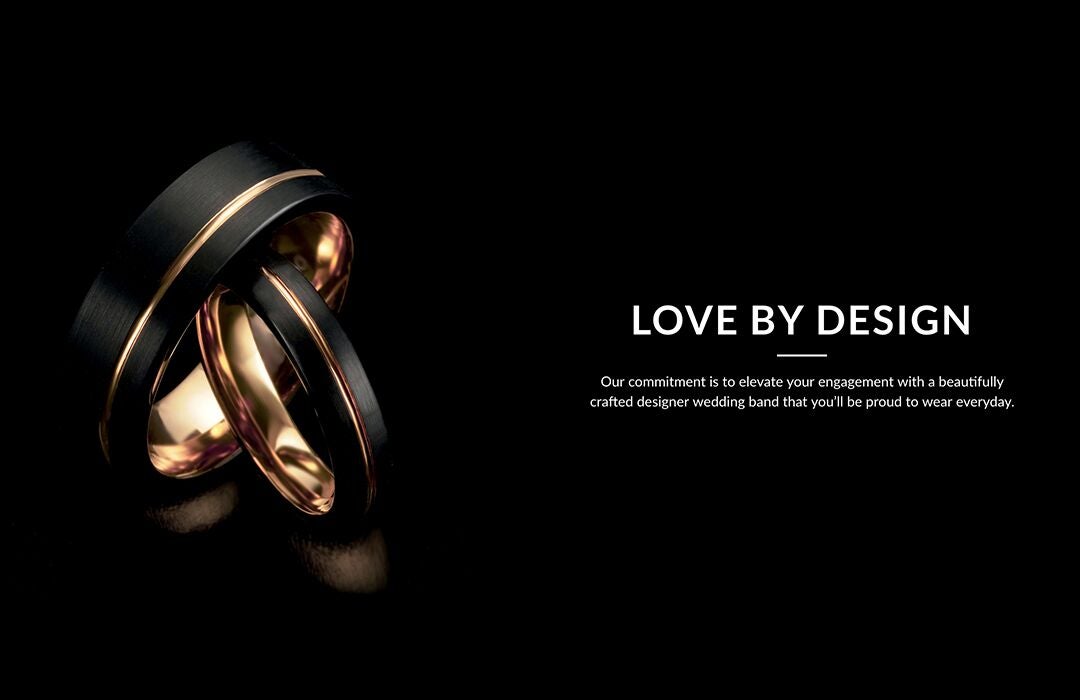 Finally, You Can Buy Premium Rings for Men and Women Online 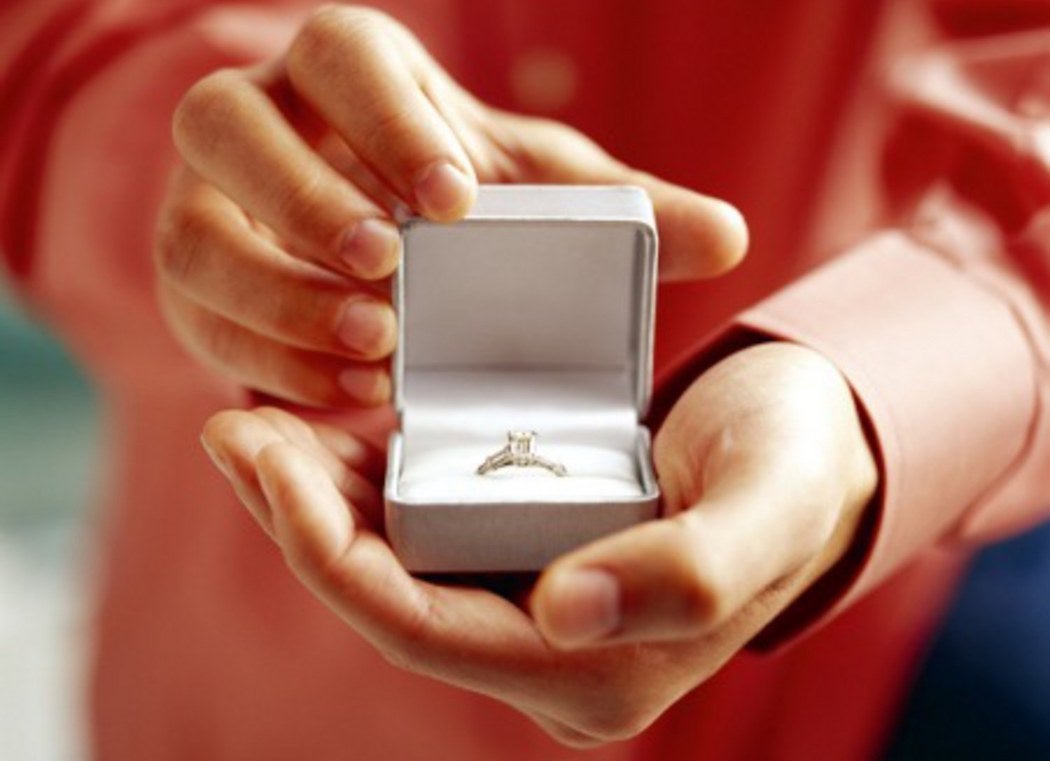 Put a Ring on It: Guide to Buying an Engagement Ring